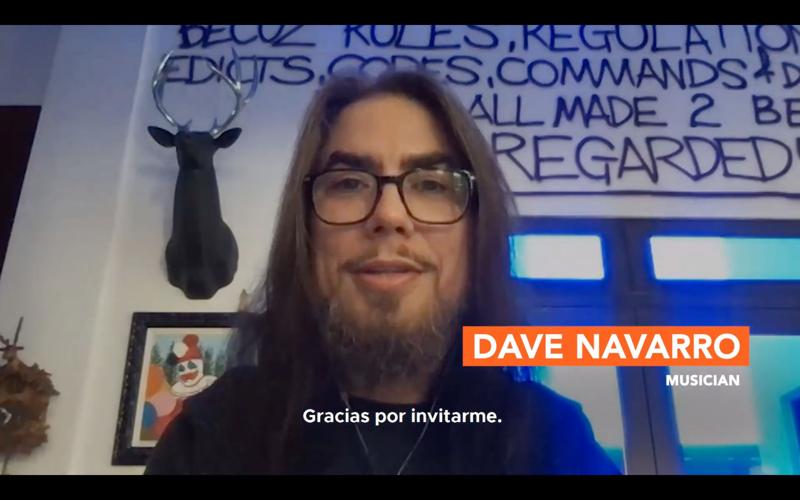 During the Yakima YWCA’s virtual luncheon Monday, April 26, 2021, guitarist, singer, songwriter and actor Dave Navarro tells the story about his mother, Connie Navarro, who was killed by a former boyfriend. 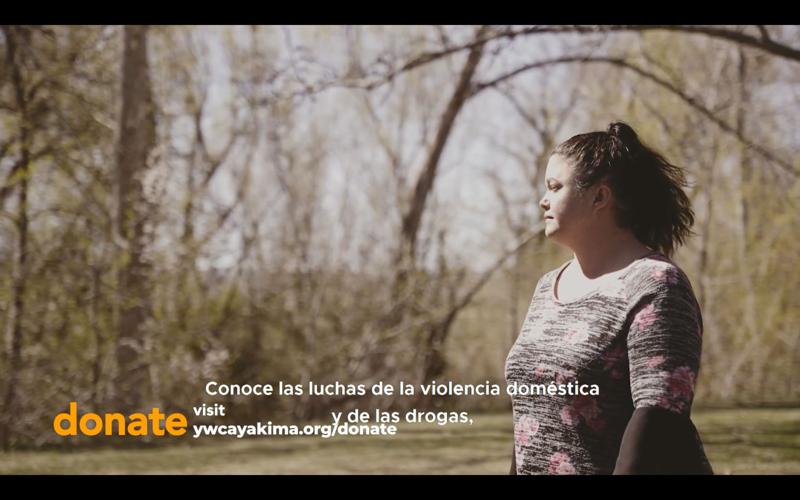 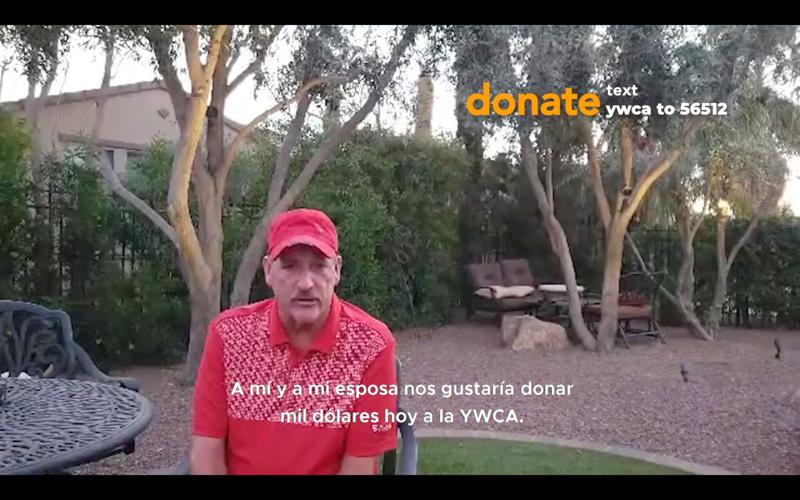 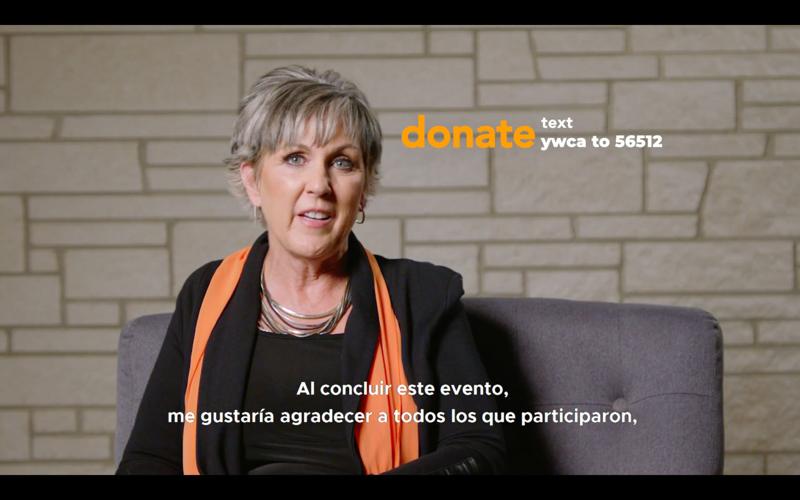 During the Yakima YWCA’s virtual luncheon Monday, April 26, 2021, guitarist, singer, songwriter and actor Dave Navarro tells the story about his mother, Connie Navarro, who was killed by a former boyfriend.

Dave Navarro was 15 when his mother, Connie Navarro, was murdered in 1983 by her ex-boyfriend. Without a ready support system, he turned to drugs and alcohol to cope.

"One of the things I dealt with as a teenage kid was that I felt very alone and very isolated and didn't have anyone to talk to and share it with," he said Monday during the 27th annual YWCA Yakima Leadership Luncheon.

His mother's murderer also killed her close friend, Sue Jory, before he went on the run. He was not arrested until 1991.

Navarro, guitarist for the rock band Jane’s Addiction and a former member of the Red Hot Chili Peppers, never attended a bereavement group and didn't get counseling until years later, he said.

"I have found that the counseling and the therapy has been instrumental in terms of me moving forward," said Navarro, who advocates for domestic violence awareness and prevention.

The leadership luncheon is YWCA Yakima's most impactful event, board president Linda Orozco said to open the gathering, moved online this year and last. The organization has seen requests for help increase 30% because of the pandemic.

"We serve over 13,000 people a year. Our crisis line rings over 5,000 times a year," Orozco said of YWCA Yakima, which operates a shelter for women and children experiencing domestic violence.

She thanked those who have supported the nonprofit during the pandemic. "You kept our doors open so our families could continue to live in peace," she said.

Navarro urged continued support for YWCA Yakima and other organizations that provide help and shelter for those impacted by domestic violence, including men. Having music as an outlet was important after his mother's murder. As a guitarist, singer, songwriter and actor, Navarro has a bigger platform for his advocacy.

"Any time I get a chance to speak about the subject, I take it," Navarro said. He has also participated in the #PutTheNailInIt campaign to raise awareness about domestic violence and in 2015 released a documentary called "Mourning Son" about his mother's murder and its impact on his life.

Navarro encouraged those experiencing domestic violence to reach out for help.

"There's sometimes a lot of shame attached to being in a domestically violent situation. They don't want to be judged for being in the situation in the first place," Navarro said. "There is no judgment; there is no shame in reaching out to law enforcement, a counselor or therapist, or finding some shelter.

"Typically these things escalate. They don't de-escalate," he said. "I would beg you to find that help immediately. The shame could kill you."

The YWCA Yakima event also highlights a local survivor and other local speakers. A mother of two daughters now in a loving relationship talked about her appreciation for the organization, which supported her efforts to get clean and sober after she became addicted to methamphetamine. She talked about being controlled and mentally and physically abused by her former partner.

Brian Harris also spoke Monday. His daughter, Emily Escamilla, was killed in a homicide-suicide in Selah in January 2020. She was strangled by her husband, Daniel Escamilla, who later shot himself.

Harris has supported YWCA Yakima in many ways since his daughter's death, including fundraising efforts at his car dealership in Selah. He encouraged donations of money, clothing, food, car seats, strollers and other items.

"Emily Harris was a great girl. She had two children that me and my wife have care of now," he said. "Emily was a girl that cared about other people.

"She did a lot of things in her 30 years. Now the last thing she is doing is" helping save lives, Harris added.

In the program for Monday's event, YWCA Yakima remembered Rocio Ramos-Martinez, 30, who died Jan. 4 from injuries she suffered when she was stomped and run over Jan. 1 near the organization's offices and shelter.

It Happened Here: 150 years of Methodism in Yakima Valley

Grandview woman dies in I-82 crash near Prosser