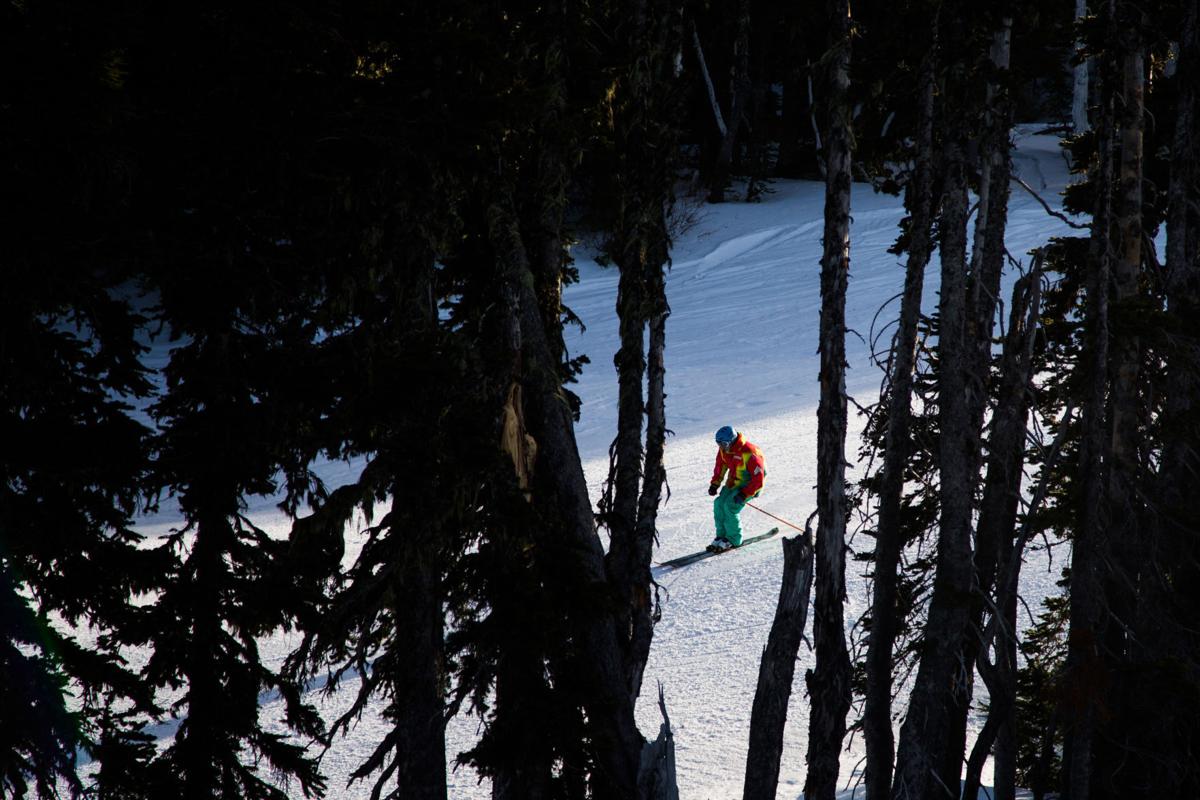 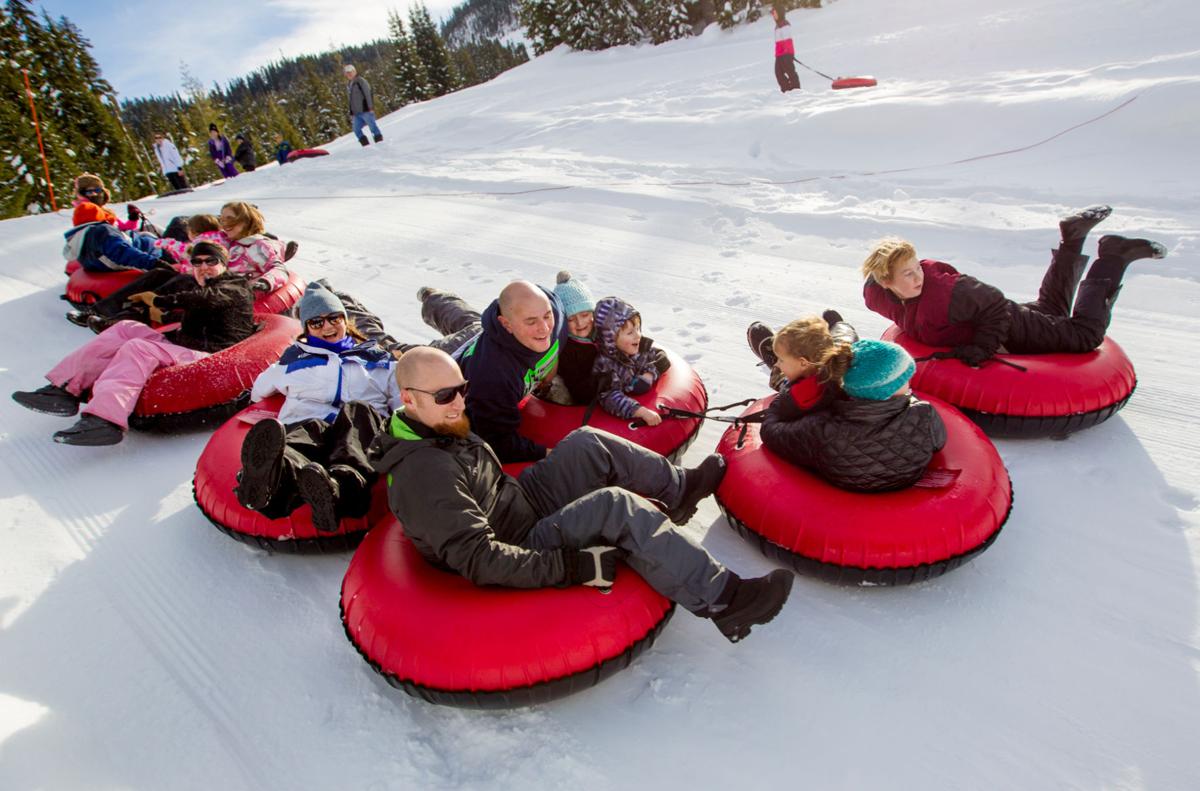 If you like skiing, snowboarding or tubing at White Pass, you can thank a group of Yakima County winter-sports enthusiasts.

The 65-year-old ski area at the crest of the Cascades was founded by the Yakima Valley Ski Club on U.S. Forest Service Land and today attracts visitors from both sides of the mountains to ski.

But prior to 1951, its slopes might as well have been on the far side of the moon as far as skiers were concerned. There was no easy way to get there in the winter when the Cascades are buried under feet of snow.

But that year, a road that would become U.S. Highway 12 was built through White Pass. Primarily, the road was built to be a third year-round highway pass through the mountains. Two earlier year-round passes are Snoqualmie and Stevens.

But for Bob Smith, Bob Vaa and Lars Holmberg, the road opened up a new vista for skiing. Taking a ride on the newly opened highway, they found north-facing slopes covered in snow just waiting for someone to descend on a pair of skis.

With their future wives, the three formed the Yakima Valley Ski Club in 1952 and got permission from the U.S. Forest Service to clear more than 600 acres to create a ski area.

Rick Smith, Bob and Betty Smith’s son, recalled the group wasn’t planning on creating an elaborate resort, but rather a place where they and other like-minded skiers could have fun.

But first there was a lot of work to be done.

They built a ski lodge on the site, its water coming from a stream on the property. Bob Smith welded towers together for a rope tow to pull skiers to the top of the run.

Their girlfriends and wives pitched in, hauling the rope up for the tow rope.

“They used us like donkeys,” Betty Smith said in a 2012 interview with White Pass General Manager Kevin McCarthy.

The first chairlift was installed in 1956, taking skiers up to Pigtail Peak. That was also the year the Smiths sold their share in the area to a group of investors.

Eventually, five more chairlifts would be installed, as well as two surface lifts.

Congress voted in 1984 to take 767 acres in Paradise Basin out of the Goat Rocks Wilderness Area, which would allow White Pass to expand its ski operations into the area. To offset the loss to the wilderness area, 23,000 acres were added to other parts of Goat Rocks. Work on the expansion had to wait until 2008, when a federal judge rejected environmental groups’ multiple attempts to stop the deal, finding that the environmental impacts were carefully considered.

When the expanded area opened in 2010, White Pass boasted 1,402 downhill acres, with 11.2 miles of cross-country ski trails, that could be used by 170,000 visitors annually. A good weekend brings out 4,000 people to the resort, which introduced a sledding hill in 2017.