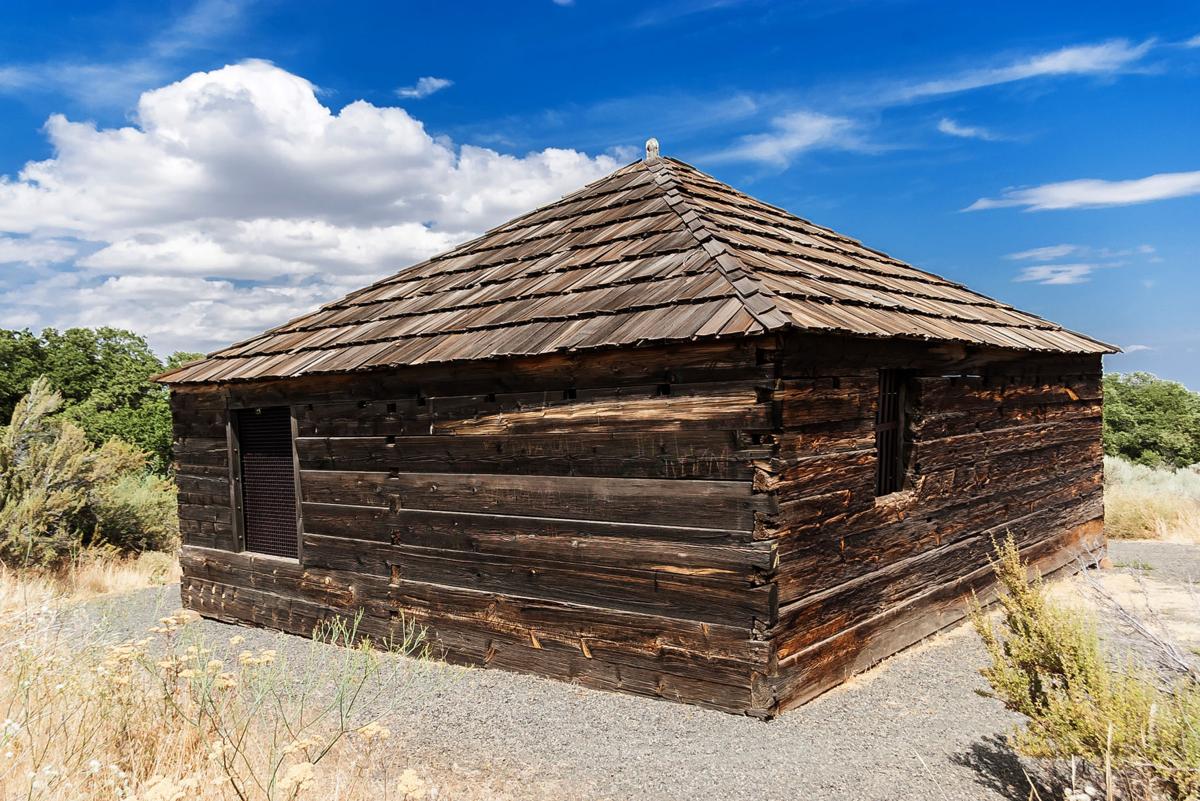 One of the original blockhouses at Fort Simcoe, near White Swan. (DONALD W. MEYERS/Yakima Herald-Republic) 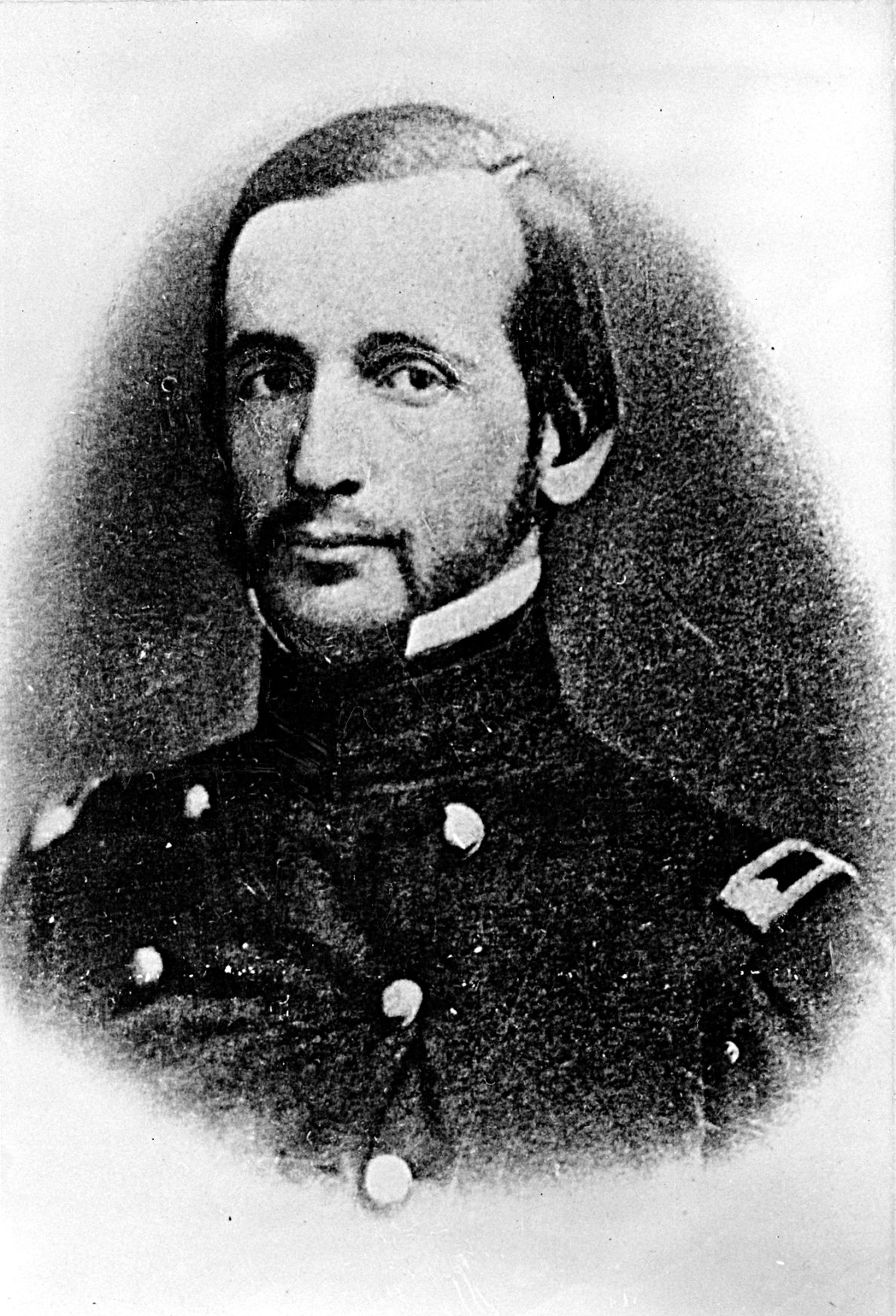 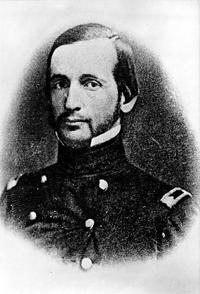 One of the original blockhouses at Fort Simcoe, near White Swan. (DONALD W. MEYERS/Yakima Herald-Republic)

Victorian-style homes, along with a barracks and block houses, frame a large patch of manicured lawn with oak trees providing some relief from the summer sun.

Established 161 years ago this week, Fort Simcoe was one of more than 40 U.S. forts and blockhouses built during the mid-1850s.

This remote outpost would later serve as home to the U.S. Bureau of Indian Affairs’ Yakama Indian Agency and boarding school where authorities forcibly attempted to indoctrinate Yakama youth in American culture at the expense of their native traditions.

The U.S. Army was not the first to use the area near the Simcoe Mountains. Yakamas had historically camped at the area, calling it Mool-Mool for the bubbling spring located there.

The name Simcoe came from the Sahaptin word Sim-ku-ee, which translated as saddle-like dip in a hill. The site was situated along the trails the Yakama used to reach their traditional fishing grounds on the Columbia River.

Col. George Wright established the fort on Aug. 8, 1856, barely a year after representatives of 14 tribes and bands signed a treaty ceding more than 11 million acres to the federal government.

One of the fort’s purposes was to quell clashes that occurred when whites began violating terms of the treaty.

Moving supplies into the area was not a simple task, as there was no road over Satus Pass at that time. Pack trains hauled supplies up the Columbia and Yakima rivers to the site.

Unlike Hollywood movie forts, Fort Simcoe never had a stockade fence. If the fort were attacked, soldiers were to go to the blockhouses built at intervals along the perimeter, shut the heavy doors behind them and fire through small ports in the thick wooden walls. However, it was never attacked and just one of the original blockhouses remains on the site today, while others are reproductions.

While at Fort Simcoe, Garnett’s wife and infant son died of fever in September 1858, and he left to bury them in Brooklyn, N.Y. Garnett would later serve as a Confederate brigadier general, and became the first general officer on either side to die in the Civil War when he was killed at the Battle of Rich Mountain, in what is now West Virginia, in 1861.

The federal government ordered the fort closed in April 1859, with some of its men sent to Colville to protect surveyors mapping the boundary between Canada and the United States, while the others marched to Fort Walla Walla.

A month later, the fort’s 21 buildings were turned over to the BIA as the headquarters of the Yakama Indian Agency. James Wilbur, a Methodist missionary, established an Indian boarding school on the grounds.

At the time, the government used the schools to force the assimilation of Indians into American society. At the school, Indian languages such as Sahaptin were forbidden, children were given Anglicized names and boys would have their long hair shorn.

In 1923, when the agency relocated to Toppenish, the fort was abandoned. Restoration work began in 1953, and by 1956 the fort became a state park.

Fort Simcoe was added to the National Register of Historic Places in 1974.

A Washington State Discover Pass is required to visit the park. The park is open 6:30 a.m. to dusk from April 1 to Oct. 30.

Fort Simcoe State Park not only commemorates the complicated relationship between the Yakama Nation and the United States government, it is al…