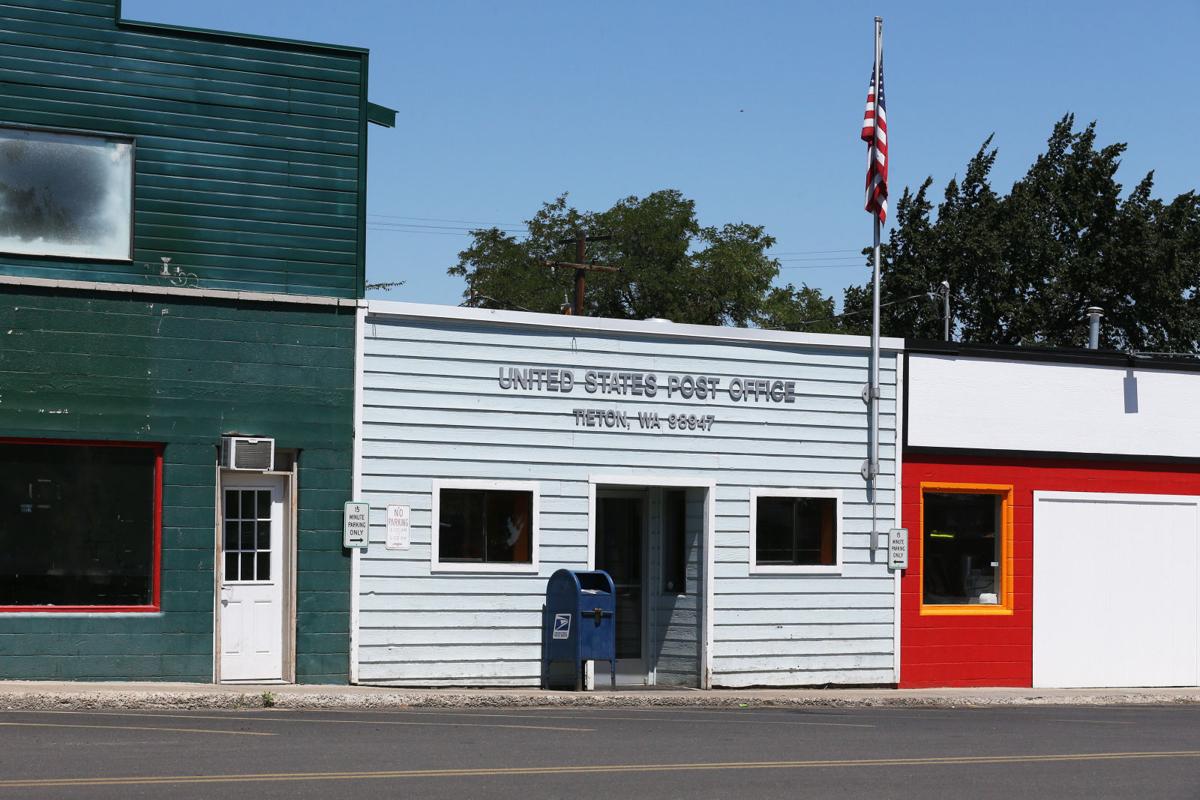 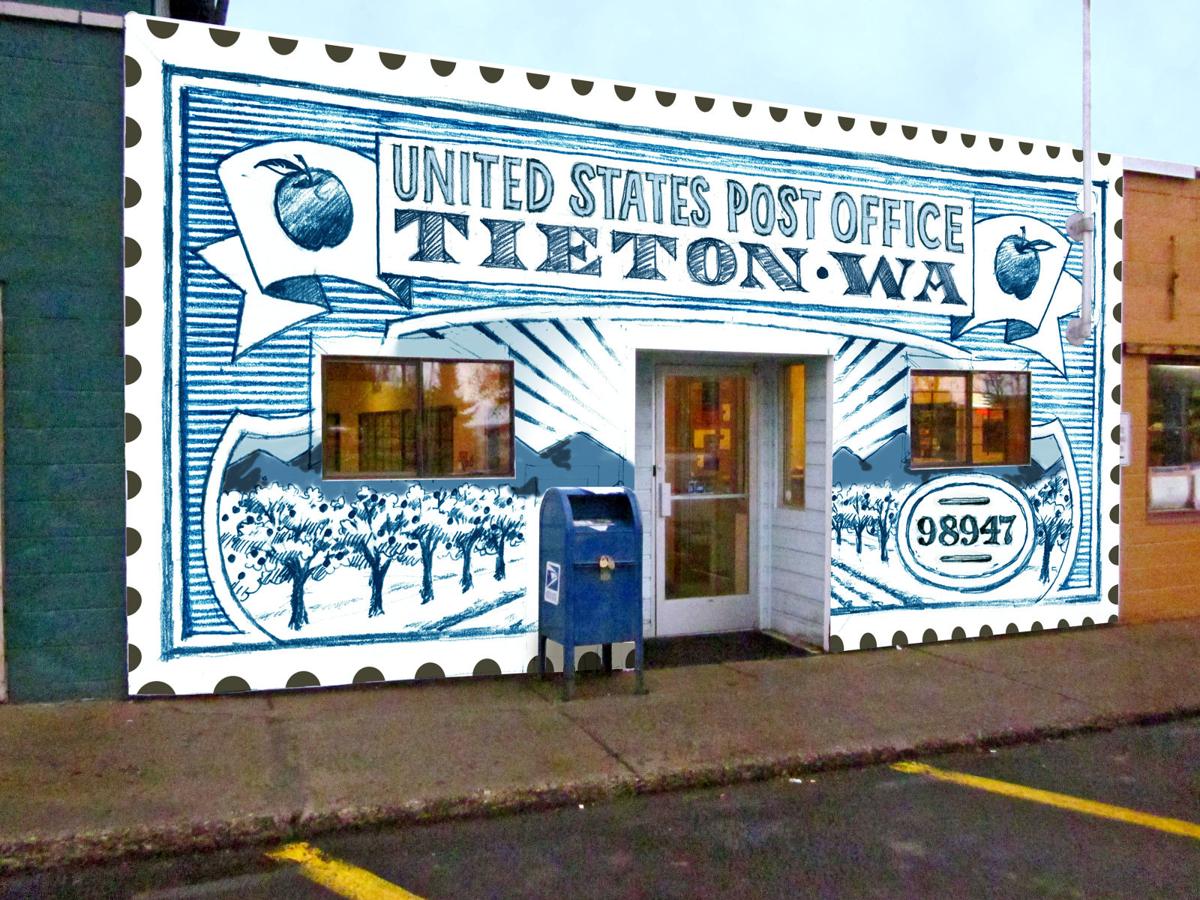 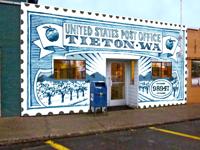 Boosters want a new look for Tieton’s nondescript post office, and they already know a straightforward renovation simply won’t do.

They want to create a mosaic facade of 41,5cAN 00 pieces of hand-cut glass tile that resembles a gigantic postage stamp, and they’re hoping a monthlong Kickstarter campaign will raise the $48,000 needed.

The fundraising campaign to create “the coolest post office in America” officially launched at 6 a.m. Wednesday, though some key supporters got the information Tuesday evening.

As of Wednesday night, donors had pledged $7,634, with the amount steadily increasing throughout the day.

“To people who live in small towns, post offices are vital. You’ve got to have a good post office,” said Ed Marquand, partner and founder of Mighty Tieton, an incubator for artisan and design-related light manufacturing businesses.

“It’s so distressing seeing these post offices close,” Marquand added. “Part of our motivation was to shine a light on ... this piece of our heritage that keeps getting eroded away.”

Donations will fund building prep work, purchase of colored sheet glass from Bullseye Glass in Portland, plus other tools and materials, mosaic layout in the Mighty Tieton Warehouse and hiring a professional installation crew.

One-third of the budget will go for materials, one-third for artisan labor and one-third for professional installation and trim detailing.

Tieton Arts & Humanities, the nonprofit arm of Mighty Tieton, enjoyed success with two smaller Kickstarter campaigns. One for a few hundred dollars financed a Day of the Dead celebration. Another for $4,500 funded conversion of a cold storage warehouse room for sound artist Trimpin’s musical sculptures.

Teresa Pritchard of Yakima suggested the idea of turning the wood slat facade of the 1935 cement block building into a giant postage stamp.

Ryan Polich, who designed the facade, was inspired by graphically memorable postage stamps of the early 20th century.

“There are beautiful commemorative stamps from that period, masterpieces of graphic design,” Marquand said.

“I was following (the Kickstarter page) at lunchtime,” England said. “I was very impressed that people in such a short amount of time have contributed that much.”

She’s been told that a successful campaign would mean work on the facade would likely begin by late fall.

England has been the Tieton postmaster for three years. She lives in Selah, but has family in Tieton and is one of the town’s most enthusiastic boosters.

“I am very excited about the changes that are going to take place here,” said England, who’s hopeful the campaign reaches its goal before Aug. 3.

Supporters are optimistic about the Kickstarter campaign and Tieton’s future.

“The recession kicked us in the gut, but we’ve come out of it well and things are really rolling in the right direction,” Marquand said.