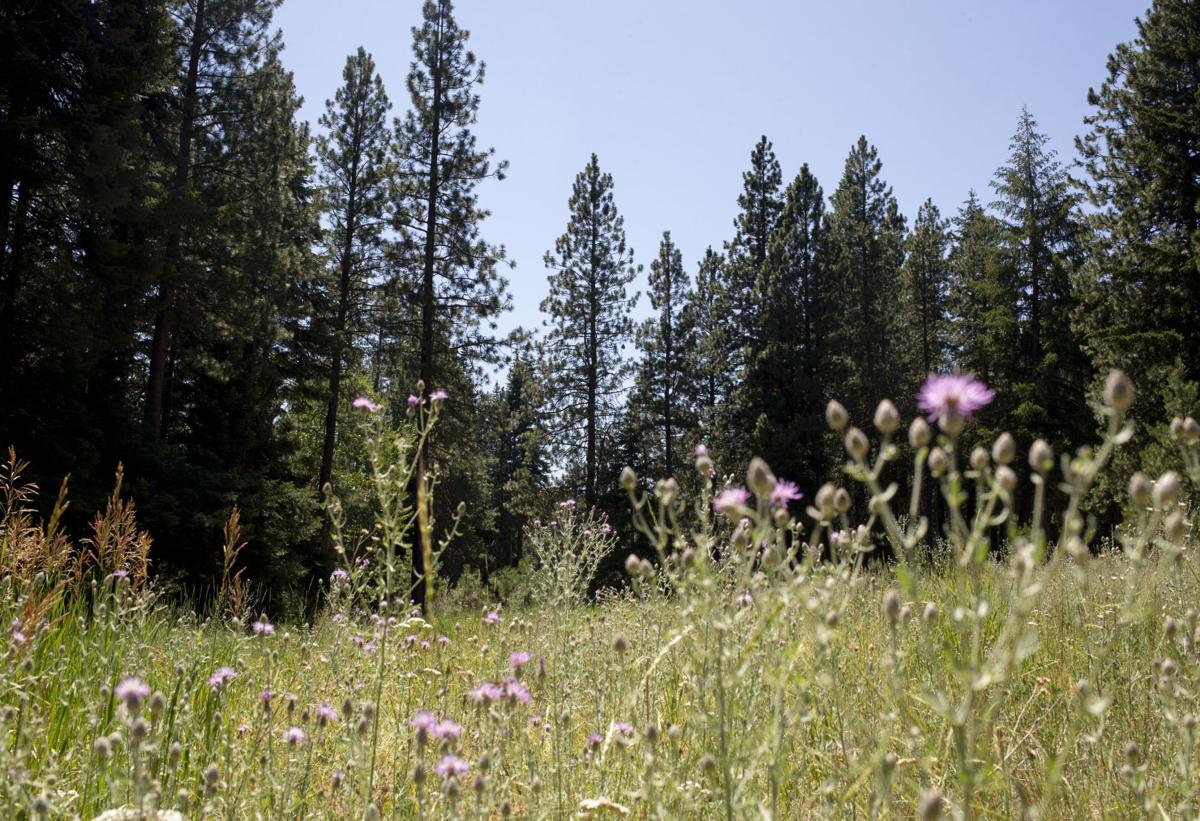 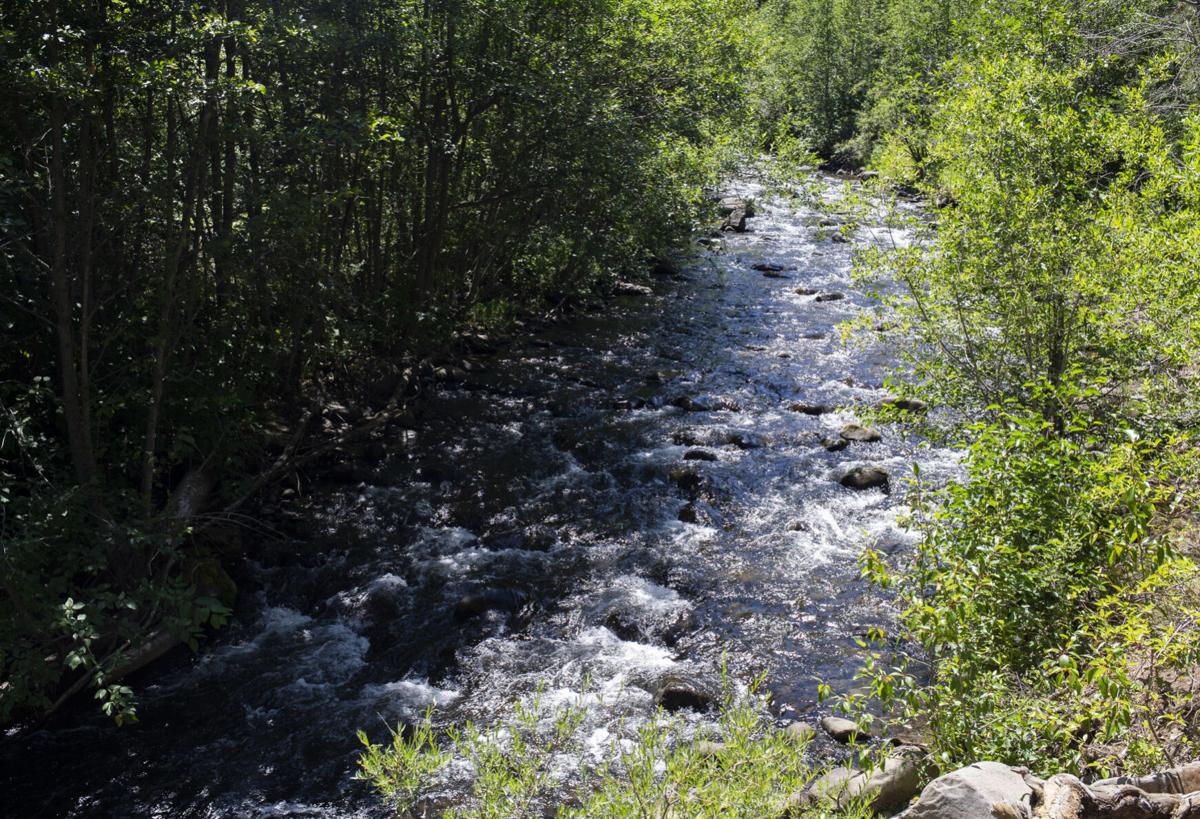 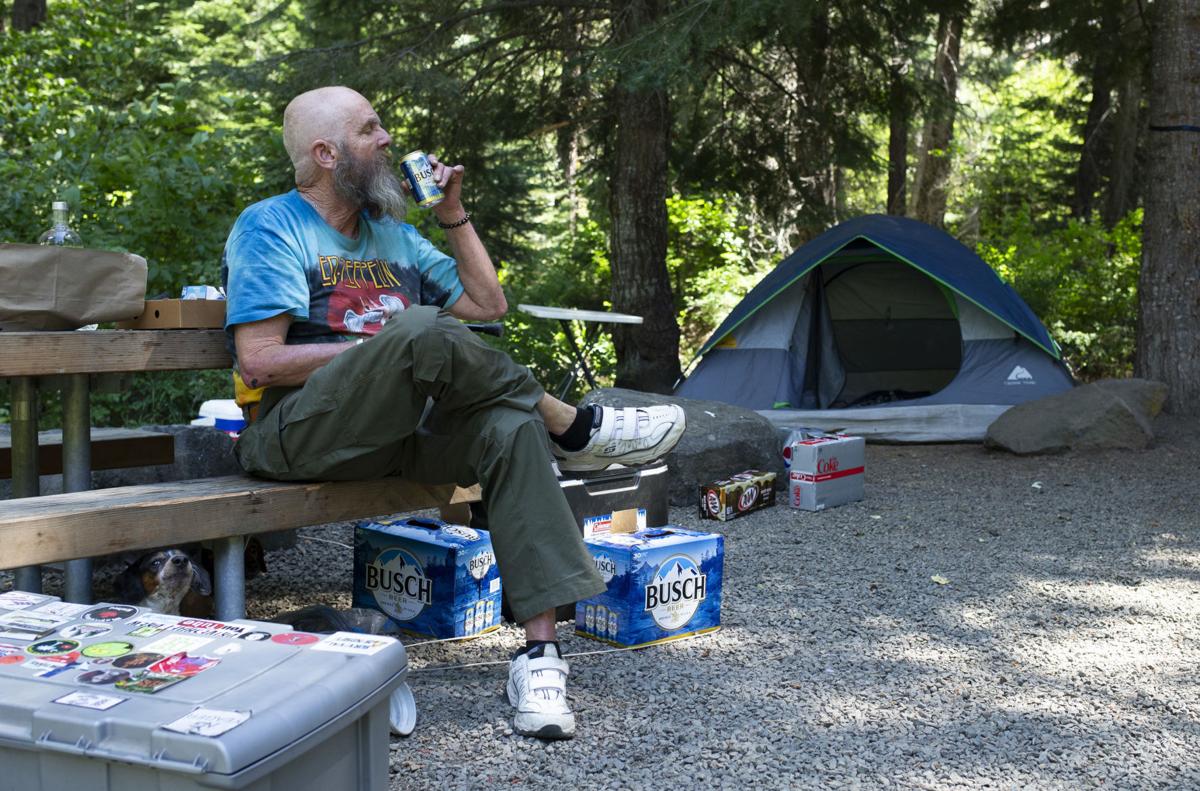 Steve Rogers drinks beer in the shade at his campsite Tuesday, July 20, 2021 at Ahtanum Meadow Campground in Yakima County. 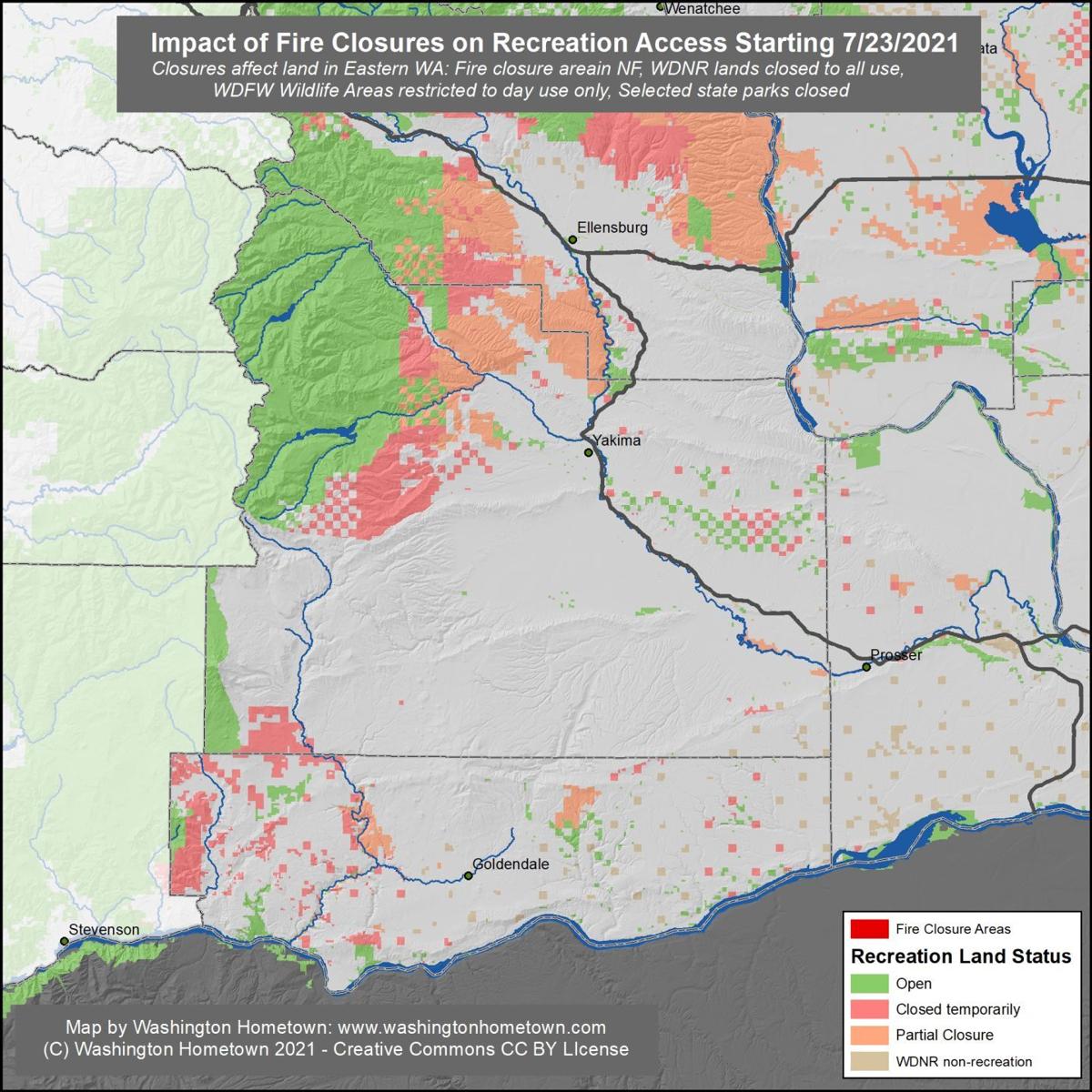 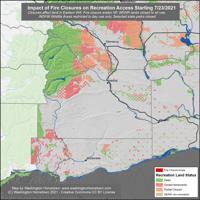 For more information, go to https://www.washingtonhometown.

Steve Rogers drinks beer in the shade at his campsite Tuesday, July 20, 2021 at Ahtanum Meadow Campground in Yakima County.

For more information, go to https://www.washingtonhometown.

The state’s Department of Natural Resources will temporarily close all its Eastern Washington land to public use beginning Friday. The Department of Fish and Wildlife said its eastside wildlife areas will be available for day use only as of Friday.

Here’s a closer look at what that will mean for outdoor enthusiasts in our region.

What areas are closed?

DNR manages several large areas near Yakima, including the Ahtanum State Forest, a popular site for motorized recreation located southwest of Yakima. It will be closed until further notice, along with Barbecue Flats, a favorite spot for the horse-riding community in the upper Wenas Valley, and the renowned Teanaway Community Forest north of Cle Elum.

Washington Department of Fish and Wildlife lands such as the Oak Creek Wildlife Area and Wenas Wildlife Area will close to overnight use. Trails and water access areas on WDFW lands remain open for day use.

Camping will no longer be allowed and target shooting remains prohibited at WFDW’s local wildlife areas, including Oak Creek, Cowiche, LT Murray and Wenas. Visitors can still use the trails and water access points on those lands during the day.

Why are these closures happening now?

Nine large fires on DNR lands as of Tuesday limited the state’s resources with higher temperatures expected this weekend. DNR’s already responded to more than 900 fires across the state that have burned more than 140,000 acres.

“This summer is smashing all our records and leaving the state bone dry, leaving Eastern Washington to face an ongoing, tremendous risk of wildfire,” Commission of Public Lands Hilary Franz said in a release.

Washington declared a drought emergency last week and most regions on the east side of the state have been rated “extreme,” the highest fire danger rating.

When will the closures be lifted?

State land managers plan to meet weekly to assess the possibility of further closures or reopenings, according to WDFW, and DNR staff plans to continually monitor conditions.

A year ago, DNR closed all of its Eastern Washington lands due to fire danger from Sept. 8-18.

Skip Frans, the local regional director of the Pacific Northwest Four-Wheel Drive Association, said he’s surprised the closures didn’t start earlier and expects they could last until late September. He understands why no access to the Ahtanum’s trails will upset some people, but trails on WDFW or U.S. Forest Service land and around the Moses Lake Sand Dunes provide some alternatives.

“It doesn’t take much to spark a fire,” Frans said. “You could be doing something as simple as climbing a shale rock trail.”

Public lands east of the Cascades managed by the Washington state Department of Natural Resources will be closed indefinitely due to drought and the worsening wildfire season. The commissioner announced the closure during her Tuesday visit to the 12,000-acre Red Apple Fire near Wenatchee.