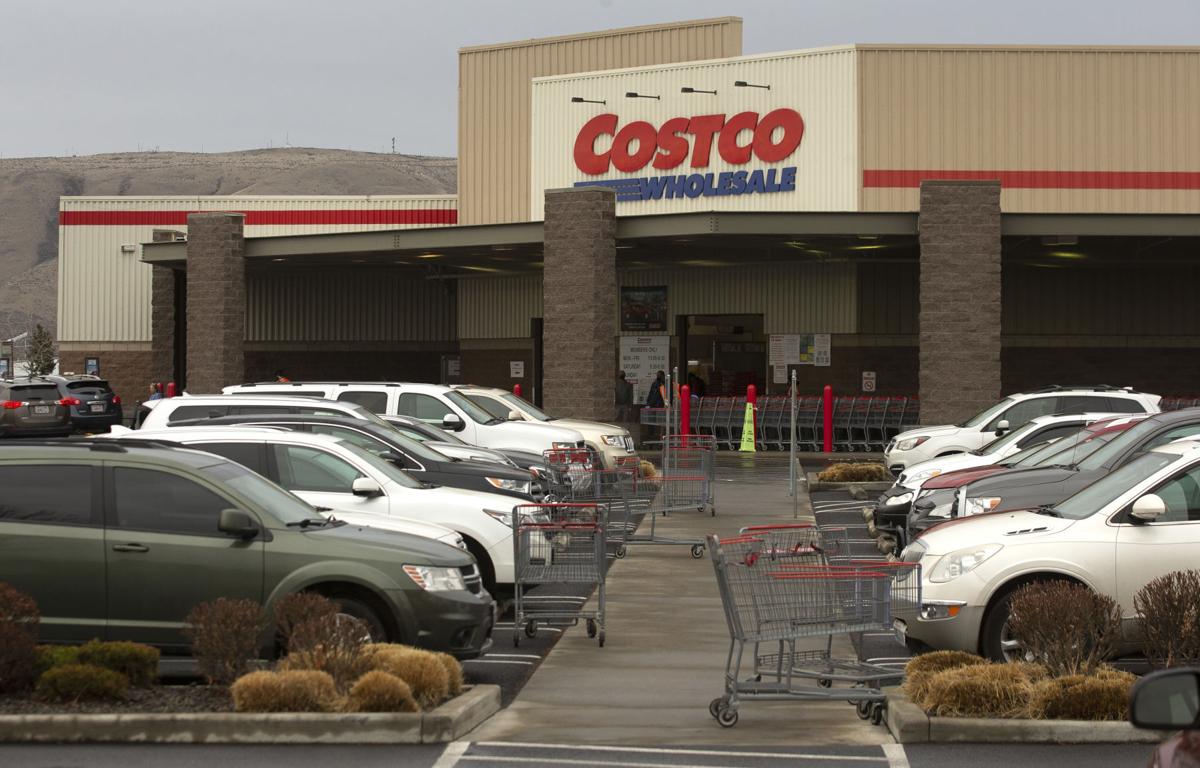 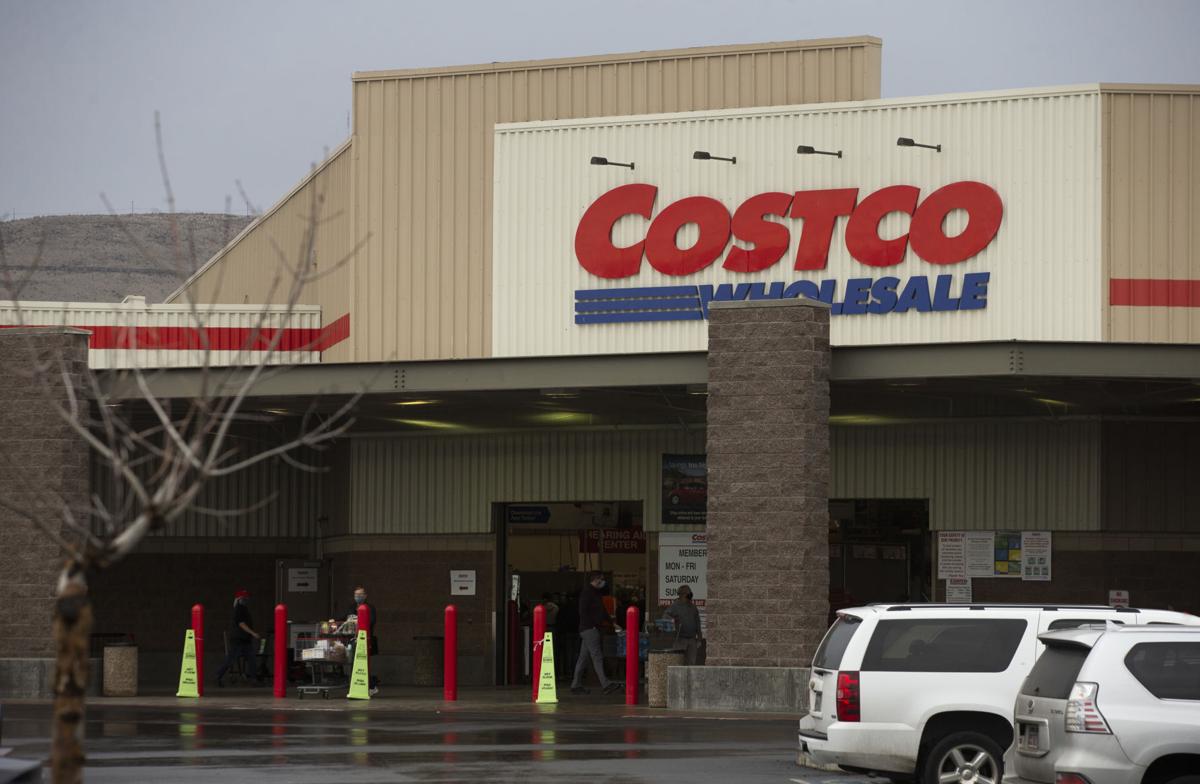 The Costco COVID outbreak is over, according to the Yakima Health District.

The outbreak affected 177 employees at the Union Gap store, all of whom tested positive between Dec. 11 and Jan. 2, according to the health district.

“Costco was advised to conduct site-wide testing until the testing positivity rate was below 5%,” the district said in a Tuesday morning news release. “This has now been observed since January 2, 2021. There is no current indication of ongoing transmission among employees and this outbreak is considered to have concluded.”

The outbreak’s source was never determined by the district’s investigation, but Dr. Larry Jecha, the district’s interim health officer said it mimicked the disease activity that occurs after a large event.

“This outbreak is a stark reminder of how rapidly COVID-19 can spread throughout our community,” he said in the news release. “We must all remain vigilant and continue to take steps to minimize the spread of the virus. This includes wearing masks, practicing physical distancing, and avoiding large social gatherings.”