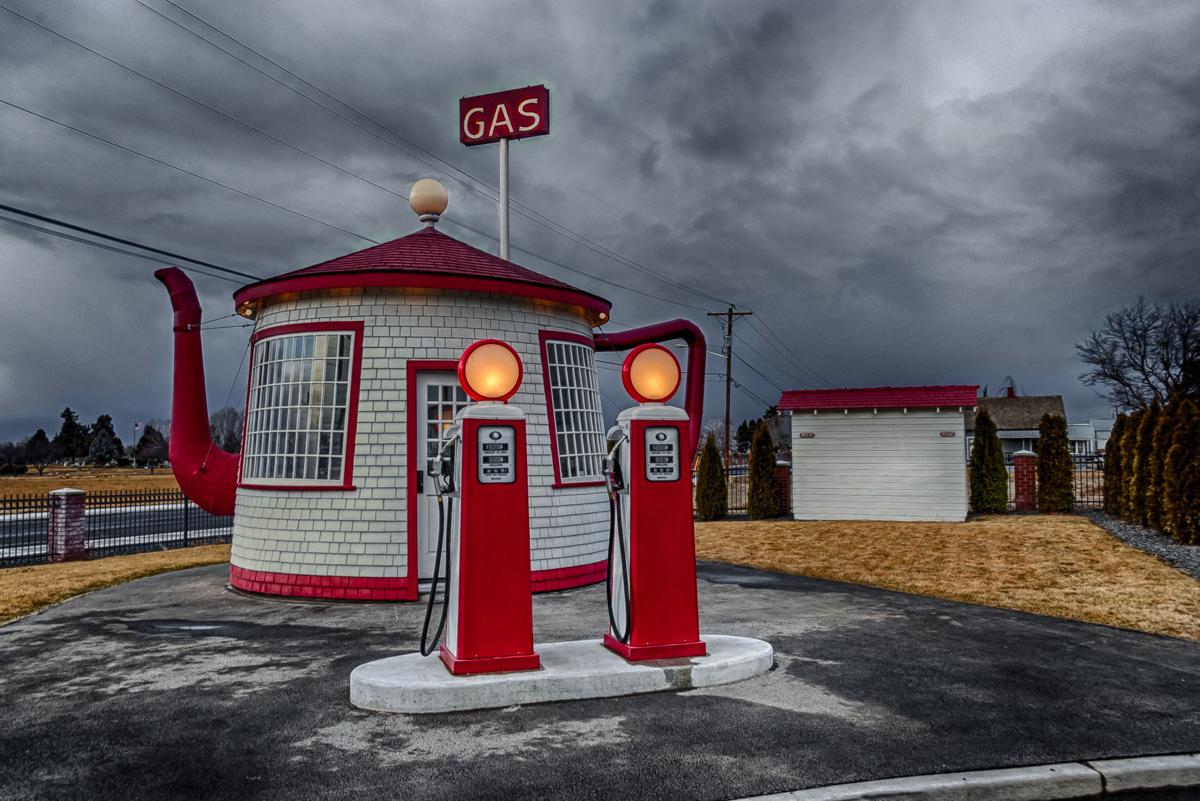 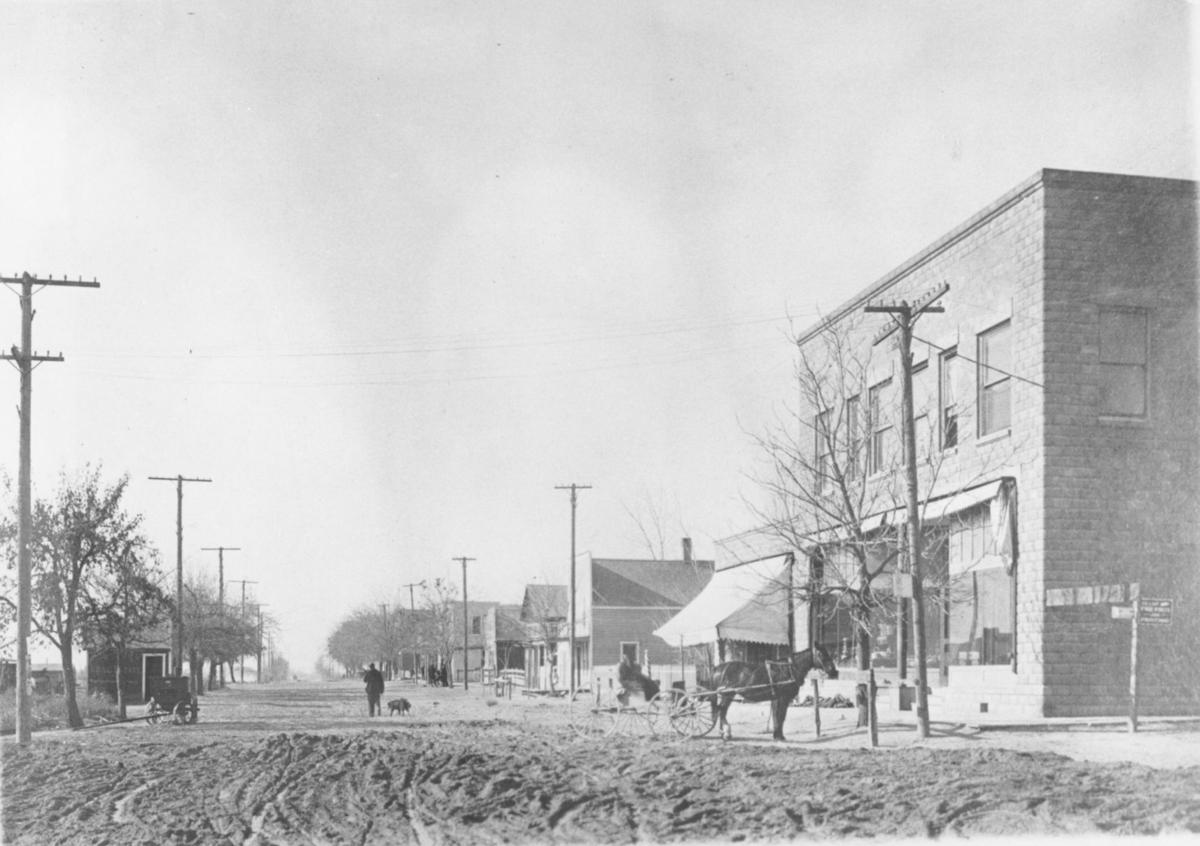 An undated photo shows a street scene in Zillah.

An undated photo shows a street scene in Zillah.

While most people were bidding 2020 good riddance on New Year’s Eve, one Yakima County city quietly marked its 110th birthday.

On Dec. 31, 1910, Zillah residents gathered at the Modern Woodmen lodge hall to vote to incorporate the town, with a vote of 94-6 in favor. Yakima County commissioners certified the results on Jan. 3, 1911, with the secretary of state filing the incorporation documents on Jan. 5, 1911, officially recognizing the new town.

Granger, president of the Yakima Land and Canal Co., was building the Sunnyside Canal that would open the Lower Valley to agriculture and development.

The company was a partnership with the Northern Pacific Railway, which was looking to develop its land grants in the Valley.

What is clearly known is who Zillah was named for, but why is not exactly clear.

The community’s namesake was Zillah Oakes, who in April 1892 was the 19-year-old daughter of Thomas Oakes, president of the Northern Pacific. She accompanied her parents and Granger on a scouting trip to look for potential town sites.

One version of the story said that while crossing a stream, the party’s wagon tipped over, and to pacify the upset teen, Granger offered to name the townsite for her.

Other accounts suggest that Granger or another member of the party decided to name the city in honor of the youngest member of their party. It probably didn’t hurt that her father was also the largest investor in Granger’s company.

A few weeks later, Zillah got its first business, the Zillah Hotel, which was built by Reuben Hatch. Granger’s irrigation company also established its headquarters in the community, followed by a general store, drug store, hardware store and a blacksmith’s shop.

In its first year, the community’s population was about 50.

In addition to the businesses, the community also had farms, fed by water from Granger’s canal.

By 1910, the community was ready to incorporate. The residents filed a petition with the county, and commissioners decided to proceed with the incorporation, but only after trimming back the town’s boundaries.

The voting was done at the lodge hall as it was the largest place that could accommodate the group.

In addition to approving incorporation, the voters also voted for the town’s officers, who ran unopposed on the “Citizen’s Ticket.” E.J. Jaeger was elected mayor, with J.P. Fox, C.M. Mudd, J.E. Townsend, A.A. Hunter and W.B. McDonald as council members.

Today, Zillah is a city and part of Yakima County’s wine country, with the Teapot Dome Gas Station as the city’s visitors center and one of its better-known landmarks.