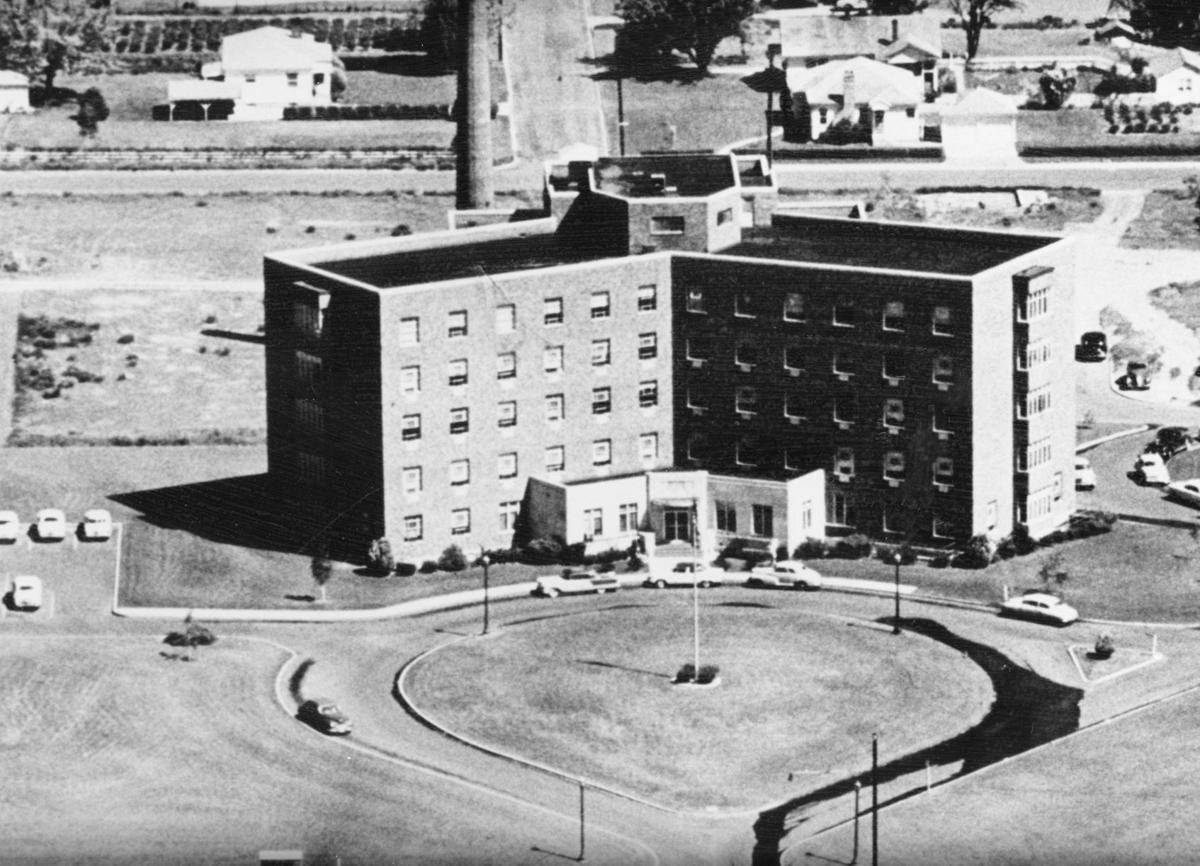 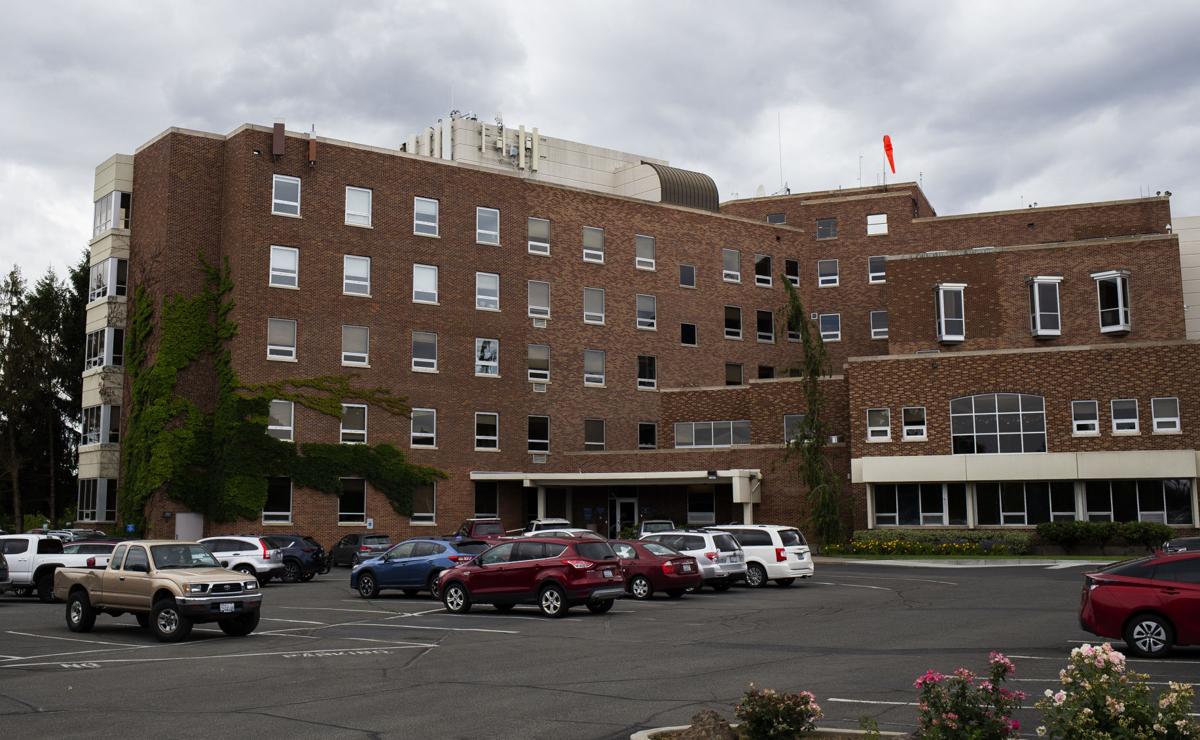 Virginia Mason Memorial Hospital was born from a family’s grief 77 years ago.

Carol Mueller, the 8-year-old daughter of Edwin and Phyllis Mueller, contracted polio and was hospitalized in the children’s ward of a Spokane hospital. Her prognosis was grim, and her parents were determined to remain at their daughter’s bedside.

But the ward was crowded with other patients, and the Muellers were in a waiting room outside the ward when their daughter died Aug. 24, 1943.

At the time, St. Elizabeth Hospital was Yakima’s only hospital, and Edwin Muller resolved that no other family in Yakima would go through what he just endured.

“I never wanted another parent to be denied being with their loved ones during severe crises, only because of hospital space,” Mueller said.

In 1944, Mueller discussed his vision with a couple of friends, attorney George Martin and Donald Keith, owner of Keith and Keith Funeral Home, over coffee. In turn, they met with James Bronson, Boise Cascade director, and Ernest Kershaw, a local fruit grower, who were impressed enough to recruit additional civic leaders to make a new hospital a reality.

Yakima Valley Memorial Hospital incorporated as a charitable organization in May 1944 and began the process of selecting a site and raising money to build the hospital. A site was selected in the middle of the Lowther Orchards on Tieton Drive, then just outside city limits.

The first round of fundraising brought in almost $600,000 in donations and pledges, but they were going to need more. After a Chicago architect drafted plans for the 100-bed nonsectarian, nonprofit hospital, the price tag was $2.5 million.

“We went back to our principal supporters with most fervent pleas, and we reached enough of these in time, who guaranteed the balance of the required goal,” Mueller, the board of trustees’ treasurer, wrote in his diary.

Fundraising continued in early 1948, with a letter from the hospital’s fundraising committee asking people to pledge money to build the hospital by 1950, even if they had to make installment payments on their pledge.

“It will be one of the finest hospitals for all purposes anywhere,” committee chairman James D. Bronson wrote in a letter addressed to “fellow Yakimans.”

A year later, the hospital’s cornerstone was laid, engraved with the words “Yakima Valley Memorial Hospital, wherein is enshrined the living heart and spirit of a charitable people.”

At a June 3, 1950, open house, nearly 15,000 people toured the 146-bed hospital. The hospital opened for business June 20, 1950, when the first patient was admitted. It had another first the next day, when Beverly Ann Dawson became the first child born there, delivered at 2:16 a.m and weighing in at 9 pounds, 13 ounces.

She was showered with gifts from local businesses, including a gold ring from Dunbar Jewelers.

The hospital would go on to become the first in the state with a psychiatric unit and, later, a cobalt radiation therapy unit. It would also become home to the region’s Poison Control Center.

A $3.4 million addition for an emergency room, surgery department and other facilities was built in the early 1970s. At the Dec. 4, 1971, groundbreaking, Beverly Dawson Mattoon, the first baby born at the hospital, turned over the first spade of dirt.

In the 1980s, Memorial became the first Central Washington hospital with a neonatal intensive care unit and an oncology unit.

The hospital would further branch out, joining with other Yakima agencies to open Children’s Village, a clinic that provides help for developmentally disabled children; Cottage in The Meadow, a hospice; North Star Lodge Cancer Care Center; and the Lower Valley Specialty Center in Sunnyside.

Originally founded to bring a second hospital to Yakima, Memorial became the city’s only hospital when Astria Regional Medical Center, the former St. Elizabeth, was shuttered in February.

At some point in the near future, the signs for Virginia Mason Memorial hospital will be replaced by new ones with an old name — Yakima Valley…