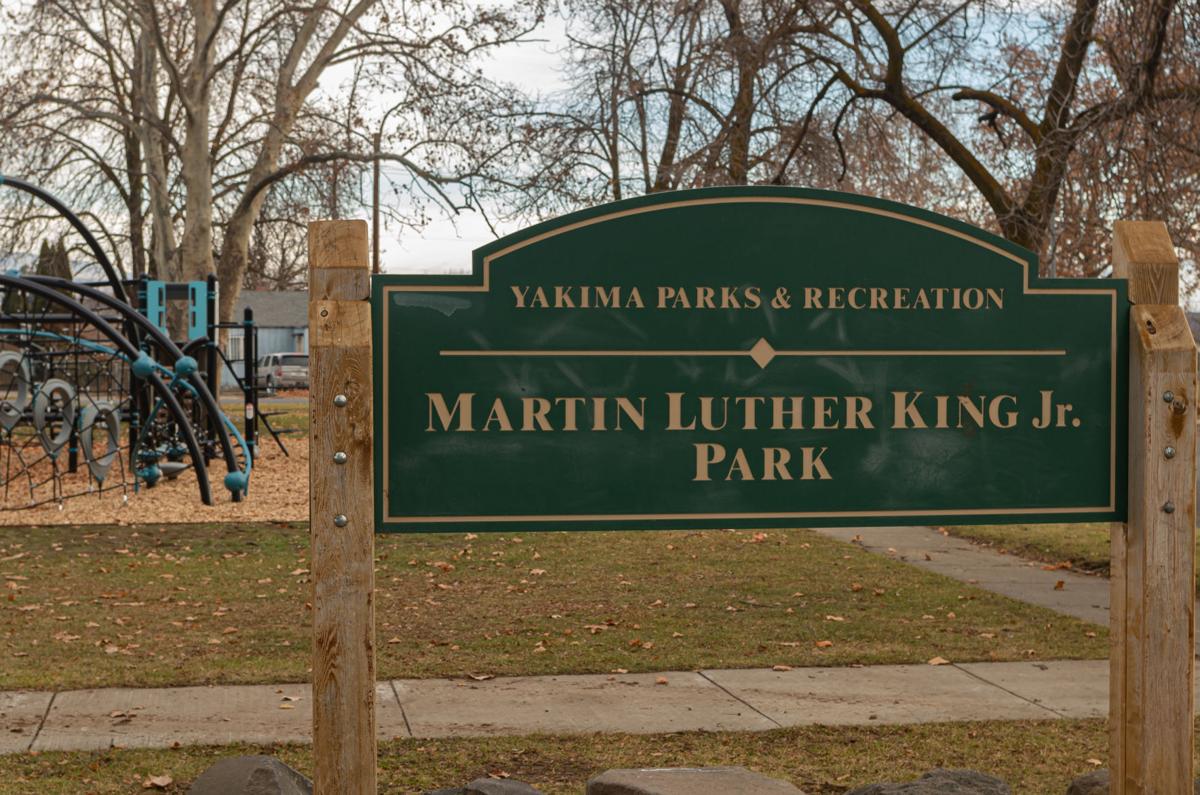 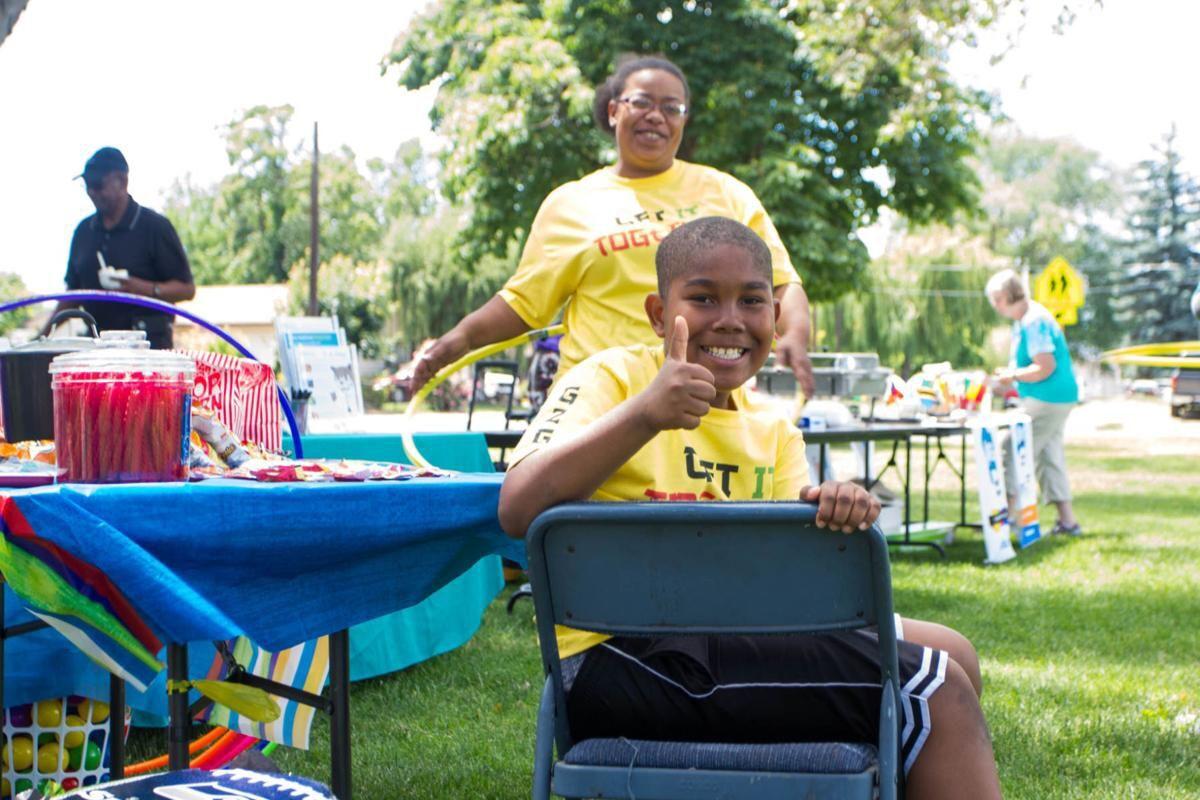 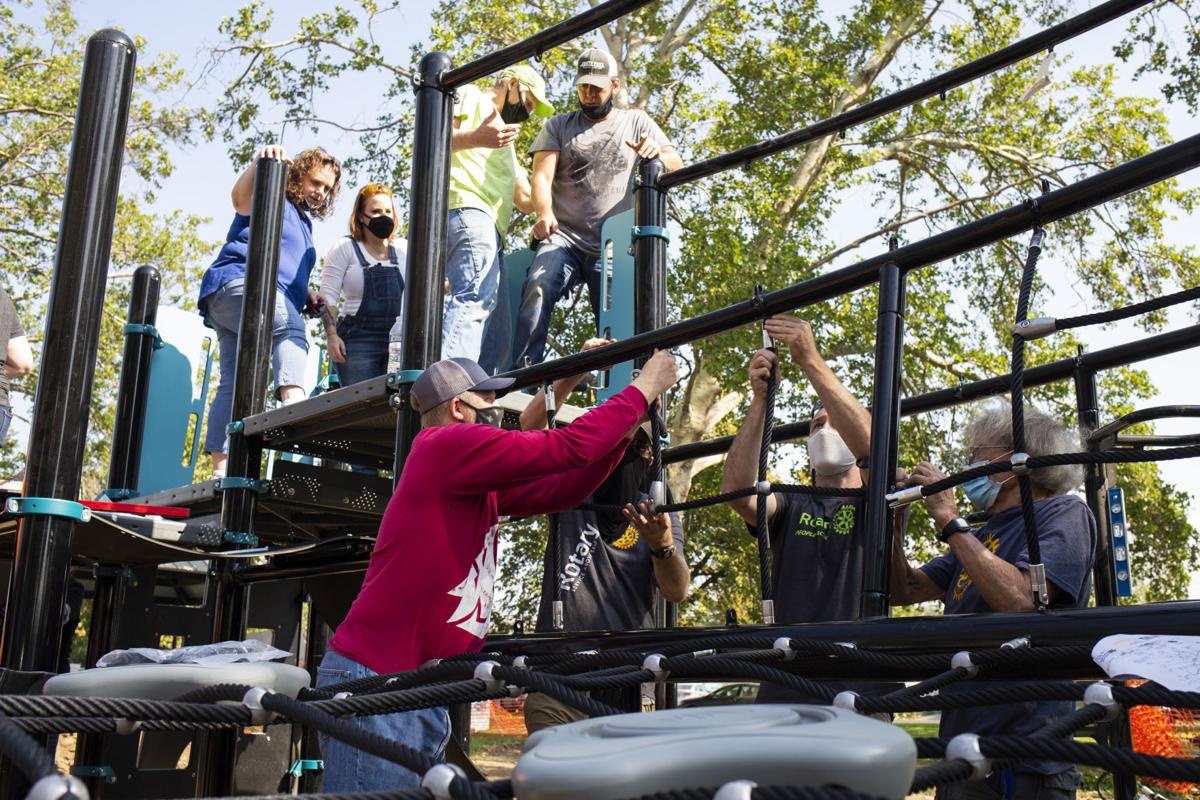 But it wasn’t exactly seen as the high honor some members of the city’s Black community were seeking for King.

“My first choice was to name Sixth Street in honor of Dr. Martin Luther King Jr.,” recalled the Rev. Robert Trimble, a community activist. At the time, Trimble said the park was a gesture that seemed more insult than honor.

The original 3-acre park, on South Eighth Street next to Washington Middle School was purchased Feb. 21, 1933, from William J. and Anna G. Aumiller for $1,595 — $31,954.86 in today’s currency. However, the Aumillers only received $540 of the money for reasons that were never explained in the historical record.

The park was expanded to its present size of 4 acres in 1974, and two tennis courts and two basketball courts were added to the park’s amenities, which included a swimming pool and bath house.

But the park wasn’t exactly one of the city’s gems, Trimble noted.

“It wasn’t kept up, and it was going down the hill,” Trimble said. There were threats of closing the pool at the park.

But that request was rejected, as council members cited concerns about having people change their addresses, or that other groups would insist the city name streets after their heroes. Instead, the council voted 4-3 to rename the park in King’s honor.

Among the dissenters on the vote was Henry Beauchamp, who would become the city’s first Black mayor. Beauchamp said he was “appalled” by what he thought were “overt gestures of racism.”

“We’ve all behaved in a way that’s a disgrace to us as a people,” Beauchamp told his council colleagues. “I just wonder what would have happened if we’d had a proposal to rename the street after Henry M. Jackson. Would we have this same fight?”

The Rev. Joe Denman, pastor of Greater Faith Baptist, participated in the renaming park ceremony, along with members of his congregation and other members of the Black community.

The park’s name came up again several months later, when the Yakima Parks Commission was asked to change it back. “Americans United for Washington Park” argued that once a park is named in someone’s honor, it shouldn’t be changed.

The commission chose not to pass the request to the council, noting that there was a question as to whether the park was named in honor of George Washington, or after the school next door, which was named for the nation’s first president.

While Yakima had something named for King, Trimble didn’t give up on his original idea, which came to fruition in 2006, when the city renamed B Street in King’s honor. And in 1988, Martin Luther King Jr. Elementary School was built in the Yakima School District.

The pool was eventually removed from the park, replaced with a splash pad. Yakima Rotarians raised $160,000 to put in new playground equipment and picnic pavilion at the park, a job that was completed in 2020.

The fact that Yakima now has three things named for King is a sign that the city is moving away from its racist past, Trimble said.

“Yakima has come along way in its relations and acknowledging it is a multicultural city,” Trimble said. “As of now, we are moving forward.”

But he said there is still work to do to root out hate and racism, which he said can only be done through love.

It Happened here is a weekly history column by Yakima Herald-Republic reporter Donald W. Meyers. Sources for this week’s column include the Rev. Robert Trimble, Yakima Parks and Recreation, Yakima County tax records, The Inflation Calculator by Morgan Friedman and the archives of the Yakima Herald-Republic. Reach him at dmeyers@yakimaherald.com.