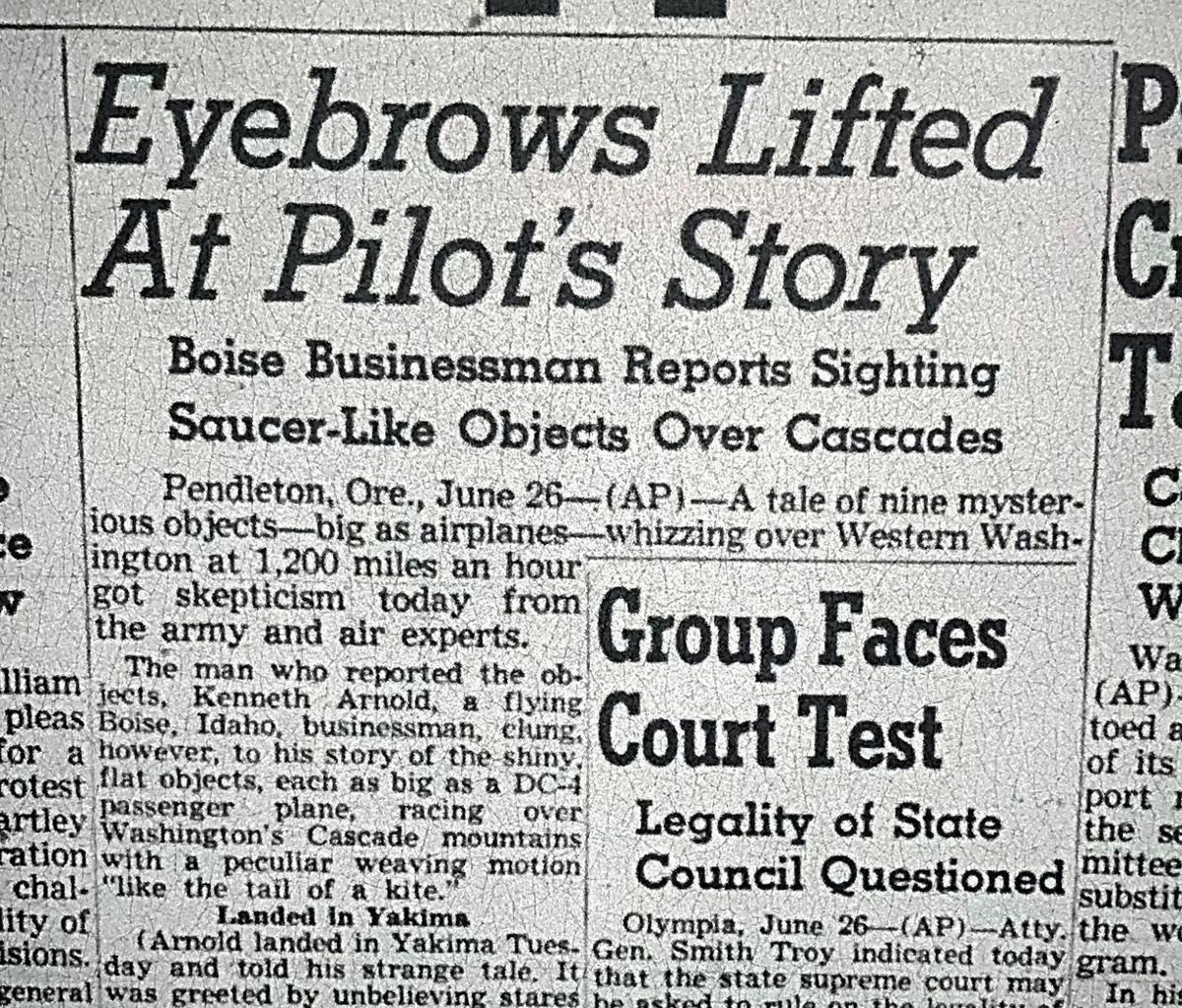 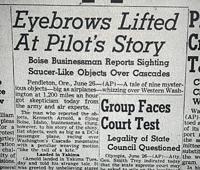 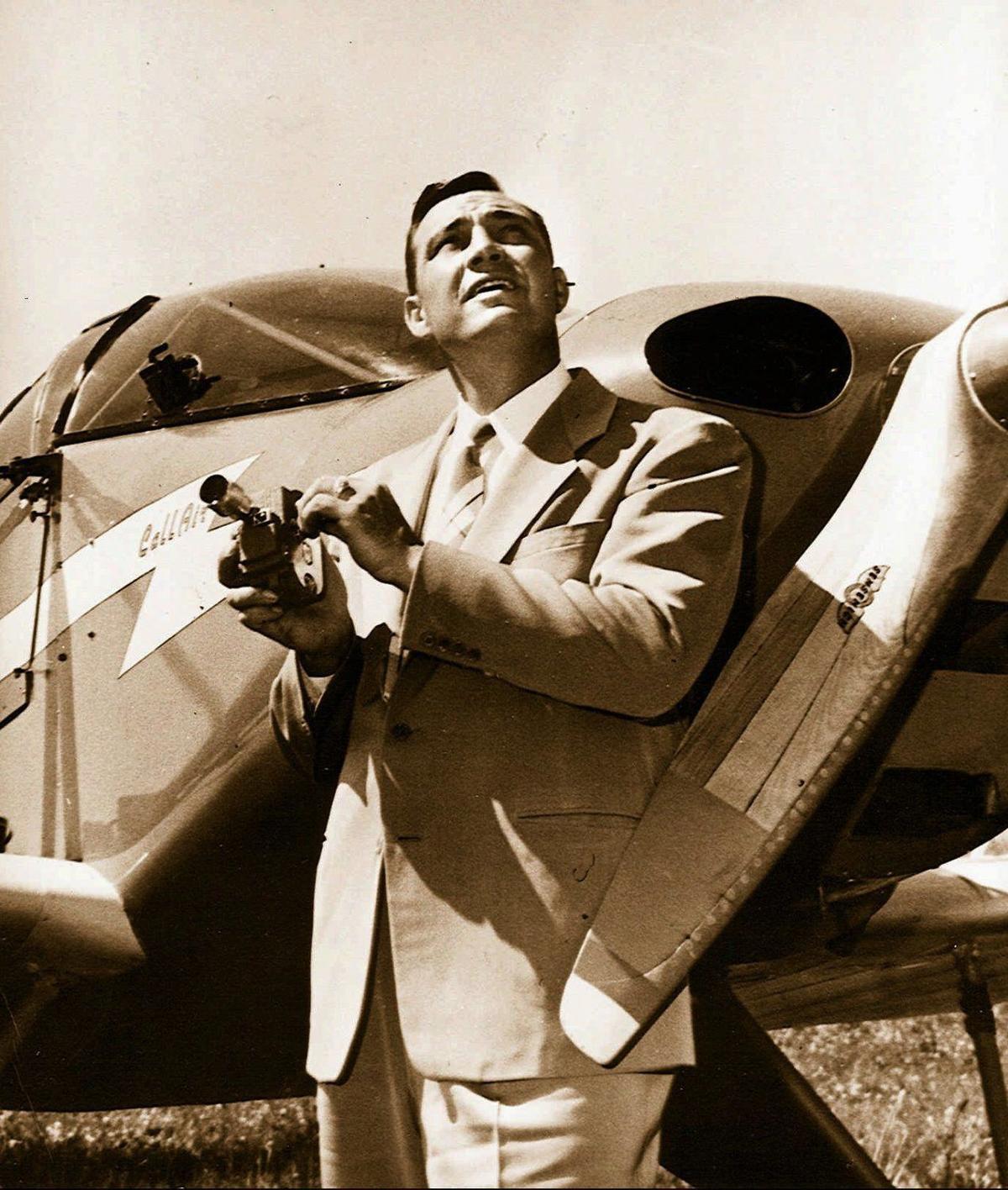 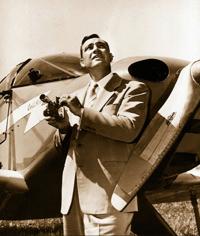 In this 1947 file photo, Kenneth Arnold holds a movie camera in front of his CallAir after he reported seeing nine alleged UFOs near Mount Rainier. Arnold had no idea he would change the world when he told reporters in Pendleton that he saw nine strange objects flying along the Cascades. 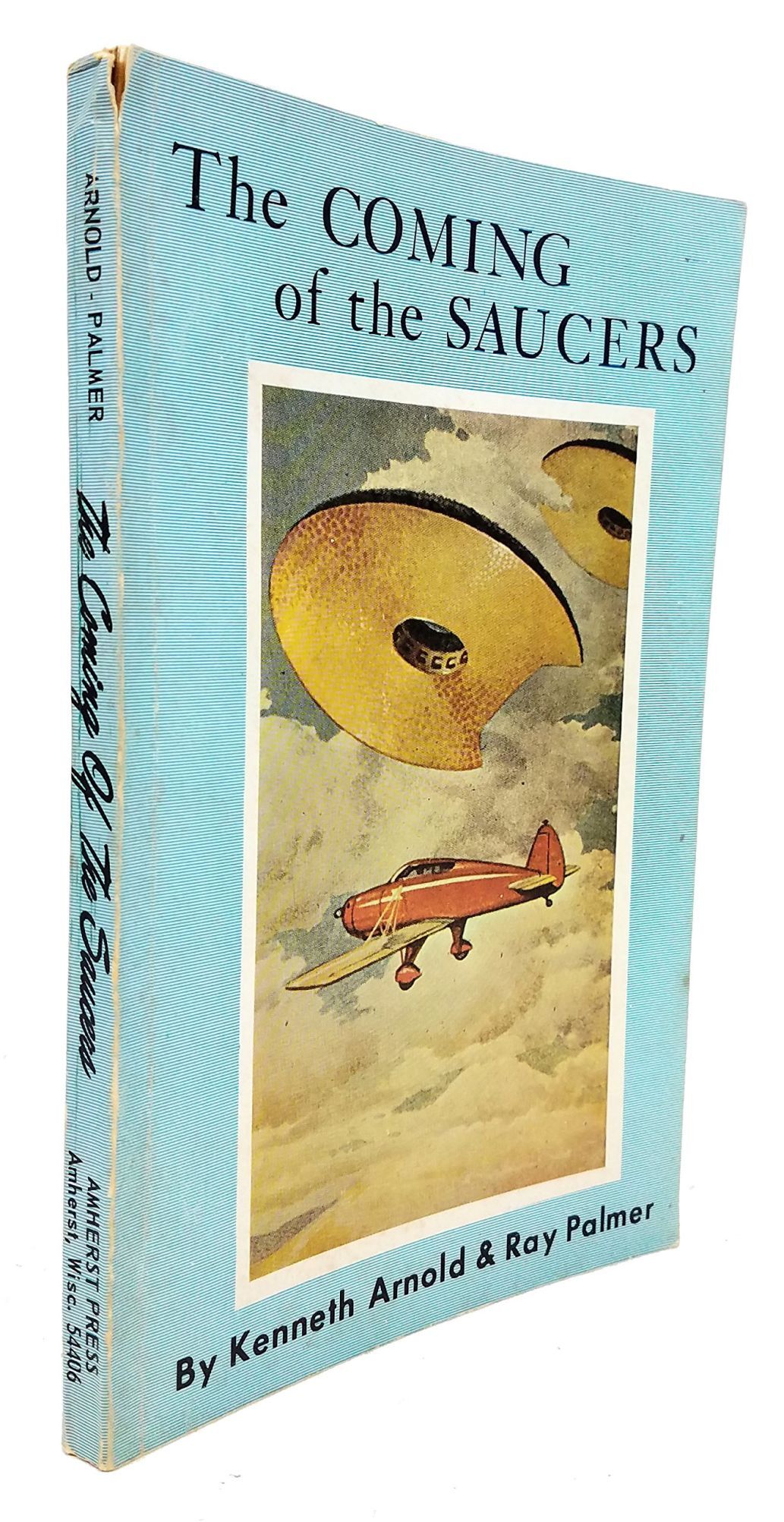 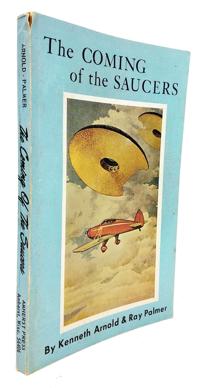 In this 1947 file photo, Kenneth Arnold holds a movie camera in front of his CallAir after he reported seeing nine alleged UFOs near Mount Rainier. Arnold had no idea he would change the world when he told reporters in Pendleton that he saw nine strange objects flying along the Cascades.

Reporting unidentified flying objects — UFOs — is nothing new. Some accounts attribute the first reports to Puritans in Massachusetts in the 1600s, while Yakima County residents reported seeing mysterious aircraft overhead in 1917.

But the first time “flying saucers” were reported was in 1947, not too far from here.

While the pilot who reported the sighting was dismissed by the U.S. Air Force investigators, Kenneth Arnold insisted that he really did see strange craft in the sky over the Cascade Ridge between King and Yakima counties.

Arnold, an Idaho fire extinguisher salesman and search-and-rescue team pilot, was flying from Chehalis to Yakima when he decided to take a detour and look for a crashed Marine Corps transport plane on the southwest side of Mount Rainer on June 24, 1947. There was a $5,000 reward for finding the crashed C-46 — $58,869 when adjusted for inflation — so it was potentially worth an hour’s flying time and fuel to look.

But Arnold said he found something else instead.

First, he reported a bright flash that lit up his plane and the sky, which he dismissed as sun reflecting from another plane.

“But the flash happened again, and that’s when I saw where it was coming from,” he recalled in a 1977 interview. “It came spasmodically from a chain of nine flat, circular-type aircraft way up from the vicinity of Mount Rainier.”

The objects he saw, which he estimated to be the size of a DC-4 passenger plane, did not leave contrails. Using a clock on his control panel, Arnold timed the crafts as they flew between Mount Rainier and Mount Adams, and estimated they were flying at least 1,200 mph, almost twice the speed of sound at that altitude.

His description of the craft, as well as saying they appeared to move like a saucer being skipped across water, led to the phrase “flying saucer.”

Landing at what is now the Yakima Air Terminal/McAllister Field, Arnold related his experience to other pilots, who responded with “unbelieving stares,” according to news reports. He then flew on to an air show at Pendleton, Ore., where he met with a reporter from the East Oregonian to find out if the military was testing secret aircraft.

The East Oregonian did a story about Arnold’s sighting, which appeared in a brief item at the bottom of the front page of the June 26, 1947 edition of the Yakima Morning Herald, while the Yakima Daily Republic ran it near the top of the page, with a jump to the inside of the paper.

Arnold also shared his account with the U.S. Army Air Corps, which was looking into reports of unidentified craft. In a declassified report, an investigator said he believed Arnold saw what he said he saw.

“To go further, if Mr. Arnold can write a report of the character that he did while not having seen the objects that he claimed he saw, it is the opinion of the interviewer that Mr. Arnold is in the wrong business, that he should be writing Buck Rogers fiction,” the report stated.

But other Air Corps investigators were not so sympathetic. One said Arnold appeared to “have no apparent ulterior motive ... other than to prove he is not ‘nuts,’” the report said. That officer also said Arnold appeared antagonistic, saying the Army should be trying to figure out what these craft were if it didn’t know.

The report concluded that Arnold’s account didn’t withstand scrutiny and needed to be disregarded, dismissing the sighting as a mirage.

Arnold’s sighting was a month before the infamous Roswell incident, where some claimed that a UFO had crashed in the New Mexico desert, spurring conspiracy theories about alien autopsies and secret extraterrestrial technology.

Arnold insisted until his death in 1984 that he did see some kind of supersonic crafts over the mountains, writing a book about it in 1952, “Coming of the Saucers.”

The U.S. Air Force, the successor to the Army Air Corps, would conduct several investigations into UFOs, including its famous “Project Blue Book” based at Wright-Paterson Air Force Base in Dayton, Ohio, which looked at more than 12,000 reports of sightings between 1952 and 1969.

While some of the sightings were truly unidentified, it found no evidence that they were the result of alien technology.