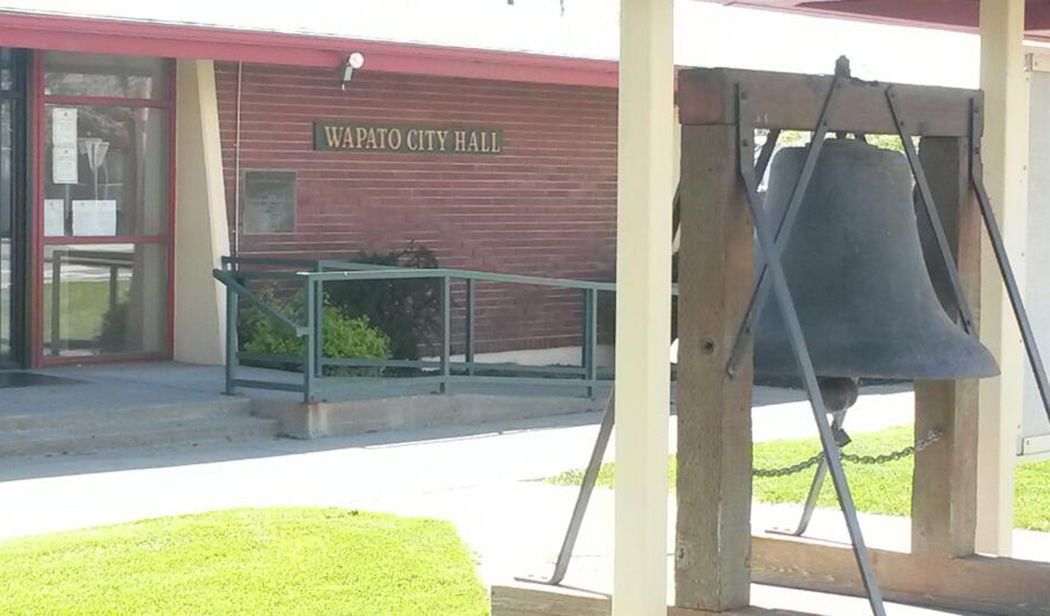 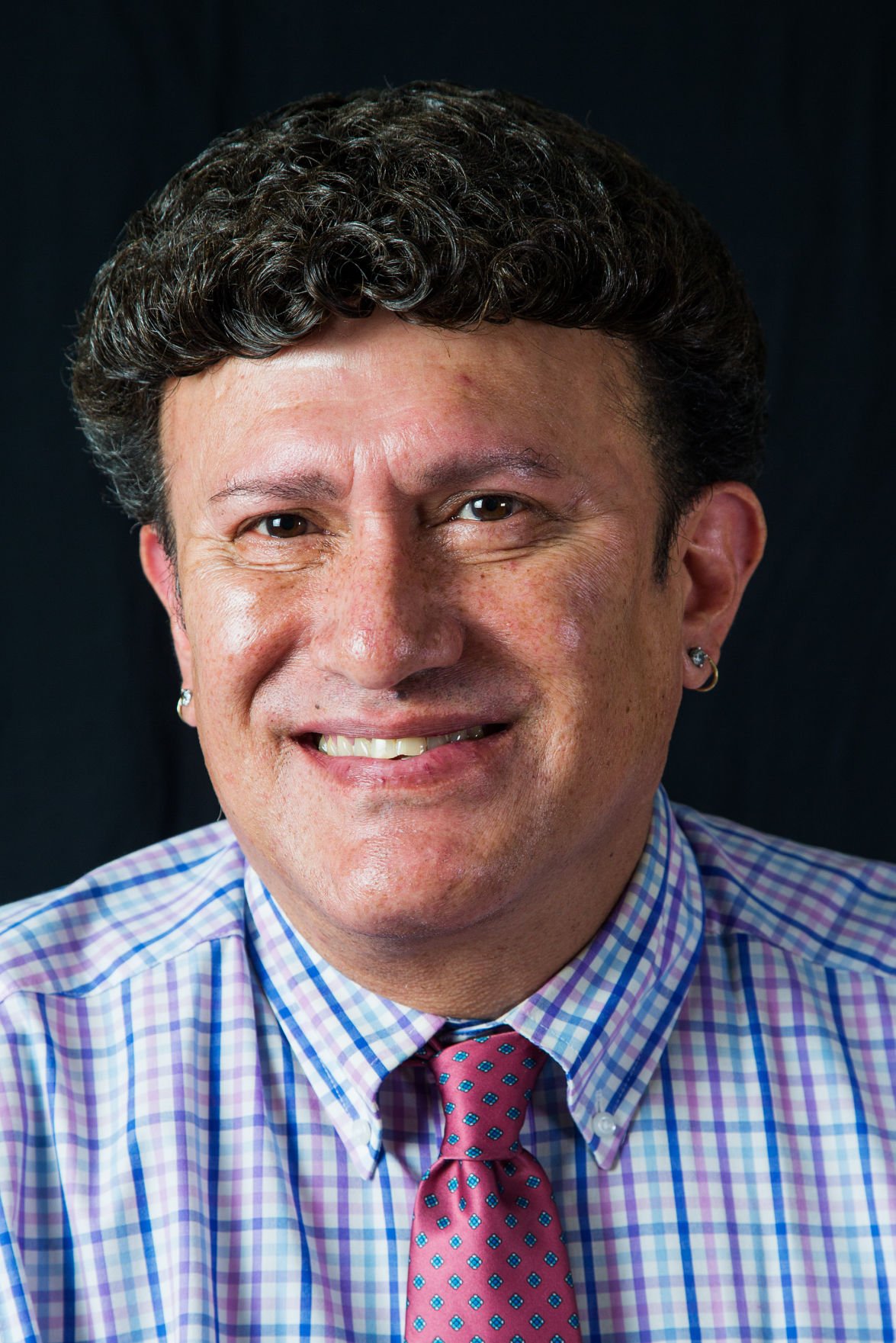 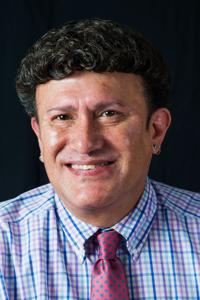 WAPATO — A Wapato City Council member, known to have a contentious relationship with the city’s mayor, was forced off the council Tuesday — the latest in a series of upheavals at City Hall.

Former Mayor Tony Guzman, who until Tuesday morning held the Position 1 seat, was booted from the City Council after being accused of having three consecutive “unexcused” absences at regular council meetings. Guzman wasn’t in attendance at the meeting.

Mayor Juan Orozco, who himself was removed from the council in 2002 for “unexcused” absences, said during Tuesday’s meeting that no absences to regularly scheduled meetings are excused. Orozco, who raised the issue of Guzman’s absences, did not return Yakima Herald-Republic requests for comment.

That could be an issue in this case because Guzman contends he hasn’t missed three consecutive regular meetings. He points to the minutes of the June 15 meeting — one of the three he’s accused of missing — which list him as present. Guzman said he later left the meeting due to concerns about it being properly announced to the public.

Guzman admits he missed a May meeting and also Tuesday’s meeting, but says in both cases he notified the council. In May, he says a medical problem kept him from attending a meeting and he missed attending on Tuesday because he had to take his mother to the doctor.

The Wapato City Council website indicates the council meets on the first and third Mondays of each month. But in recent months, council meetings have occurred monthly and on varying days.

Experts say if Guzman was listed as being at the June 15 meeting, the council didn’t have grounds to remove him from his seat. In other words: Guzman could still be a council member.

Orozco has said those and other actions are part of a strategy to reduce costs and fix problems created by former administrations.

Removing City Council members from office due to absences doesn’t appear to be an issue for other area cities, such as Union Gap, Selah, Prosser, Toppenish and Yakima.

That’s likely because in those cities, excusing absences is largely up to the city council’s discretion or a council member just has to report that they won’t be at the meeting. And, in most cases the absences — as long as they’re reported before the meeting — are approved, city officials said.

“Council members are humans,” said Selah City Administrator Donald Wayman. “They could have a death in the family, illness or other reasons why they can’t make a meeting.”

Guzman said he intends to attend the next City Council meeting as a Position 1 representative. That’s the advice he said he was given by Paul Sullivan of The Municipal Research and Services Center, a state nonprofit that provides local governments legal and policy advice.

It’s unclear what could happen if Guzman is not allowed back.

Kirkland City Council member and open government advocate Toby Nixon said the appointment process makes it challenging to ensure an appointee is someone voters would choose. But the costs associated with a special election make it more feasible to wait for a general election, Nixon said.

“But that’s why, if someone’s appointed, they’re immediately up for election by the people at the next general election,” he said. “At most, they would have a year or maybe a little more before the people have their say.”

Guzman’s departure is the second shake-up on the seven-person council this year. The council recently appointed Barbara Perez to serve in the Position 4 seat after the abrupt resignation of Frank Jamie.

This story has been updated to reflect the fire chief position was eliminated.

WAPATO — It may be more challenging for Wapato residents to share their thoughts — and complaints — with the city.