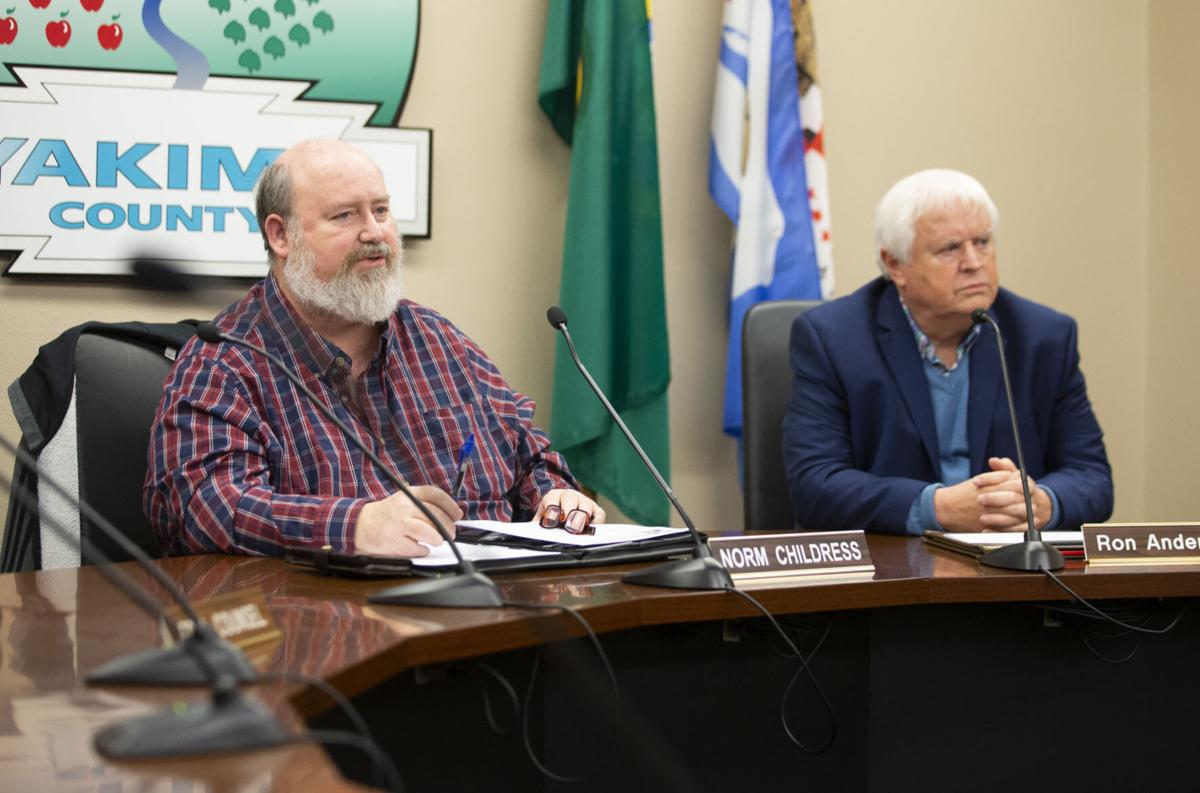 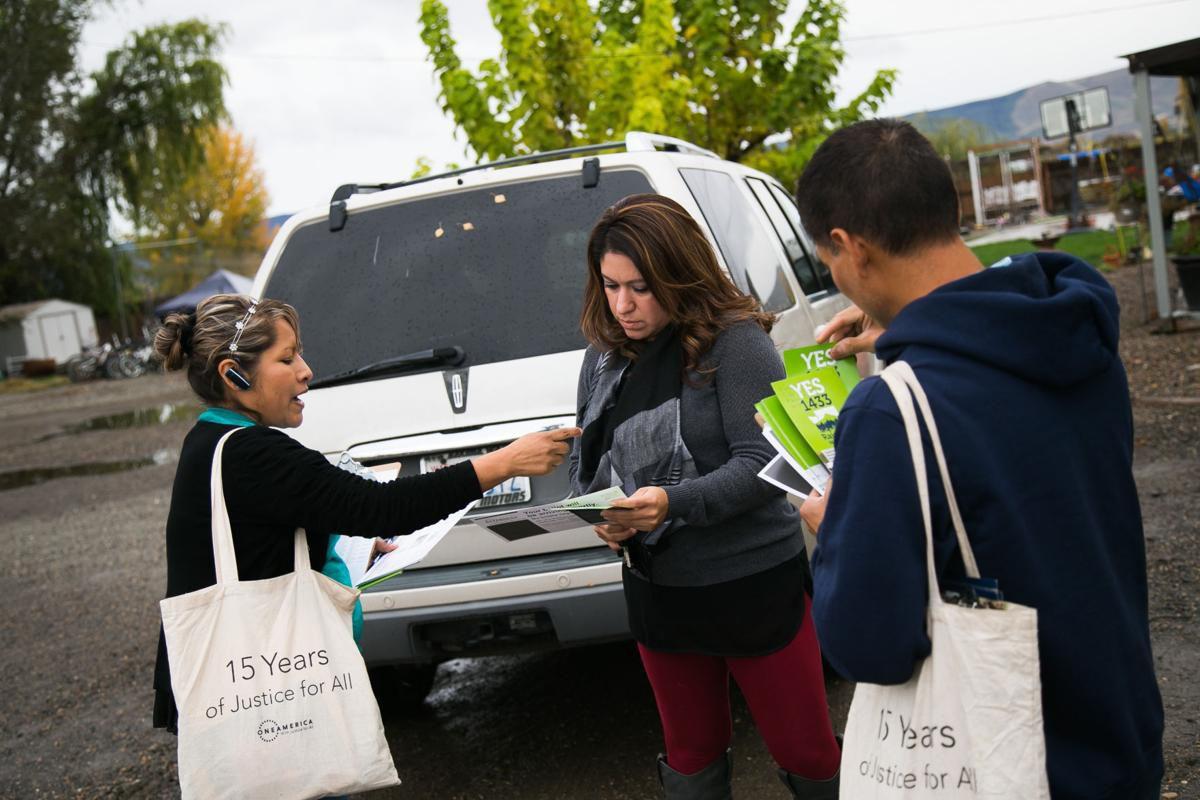 OneAmerica is prepared to sue the Board of Yakima County Commissioners over its countywide election system, alleging it disenfranchises Latino voters and violates the Voting Rights Act, the group says.

The group, along with the nonprofit Campaign Legal Center and four registered Yakima County Latino voters, sent commissioners a letter Wednesday alleging that the county’s election system dilutes Latino votes and so denies the Latino community equal opportunity to elect candidates of their choice.

“The discriminatory electoral system in Yakima County has led to real consequences for the Latino community,” said Rich Stolz, OneAmerica’s executive director. “We’ve heard time and again from our members in Yakima County that the lack of representation leads to underinvestment in Latino communities and exacerbates racial inequities that persist in the County.”

OneAmerica, based in Seattle, calls itself “the largest immigrant and refugee advocacy organization in Washington state.”

Yakima County commissioners did not immediately return calls for comment.

The county uses a district-based primary system, in which the top two candidates for each position advance to an at-large — or countywide — election.

A similar system was once used by the city of Yakima, which was sued in 2012 by the American Civil Liberties Union-Washington over allegations that citywide elections disenfranchised Latino voters. U.S. District Judge Thomas Rice ruled in 2014 that citywide elections for Yakima City Council positions violated the Voting Rights Act.

The city shifted to district council elections in 2015, with the city’s first three Latina council members elected that same year. The lawsuit cost more than $3 million in legal fees.

The OneAmerica letter repeats several concerns voiced in the 2012 Voting Rights Act lawsuit, alleging that Yakima County has a history of discrimination.

The letter says that voting materials weren’t available in Spanish until a consent decree mandate in 2004, and some political campaigns employed racial appeals.

The letter also points to disparities endured by Latino residents in employment, health care and education. Specifically, it notes that Latinos in Yakima County are 44% less likely to have a high school diploma and that more than 25% of Latinos live below the poverty line.

Ruth Greenwood, co-director of voting rights and redistricting at the Campaign Legal Center, said free and fair elections require election systems that provide an equal opportunity for everyone to elect candidates of their choice.

“Yakima County’s at-large system for electing candidates is failing its Latino citizens,” she said. “It harms their ability to engage in the local political process and receive true representation in government.”

Based in Washington, D.C., the Campaign Legal Center describes itself as a nonprofit that “holds candidates and government officials accountable regardless of political affiliation.”

Bengie Aguilar, a plaintiff in the lawsuit, said she wants to help ensure equal representation in county government.

As a longtime Yakima resident, Aguilar said she’s “seen the impact that these unfair election systems have on the community. I believe everyone, no matter their race, nationality or the language they speak, deserves to have a voice in their government.”

The other plaintiffs are former Yakima City Councilwoman Dulce Gutierrez, Susan Soto Palmer and Rogelio Montes, who also was a plaintiff in the Voting Rights Act lawsuit against Yakima.

The letter offers two alternatives to the county’s current system, both of which involve ranked-choice voting the groups say would be more inclusive:

The letter notes the groups will consider suing if the county fails to take action within 180 days.

Under the proposed charter changes, a mayor would be elected in a citywide election and would run the daily affairs of the city, instead of a city manager.

The council voted 4-3 to put the measure before voters at this year’s February special election, but withdrew the referendum by a unanimous vote the same day that three groups — Columbia Legal Services, the ACLU-Washington, and the UCLA Voting Rights Project — filed two lawsuits.

The lawsuits alleged technical problems with the proposed ballot language as well as the timing, citing state law that says council referendums can only be pitched to voters at a general election. But the groups said they would be prepared to sue again if the strong mayor proposal appeared on the November ballot.

Proponents of the proposal said a citywide elected mayor would be accountable to all voters and that an at-large election for the position would not violate the Voting Rights Act decision, which they said applied only to Yakima City Council members.