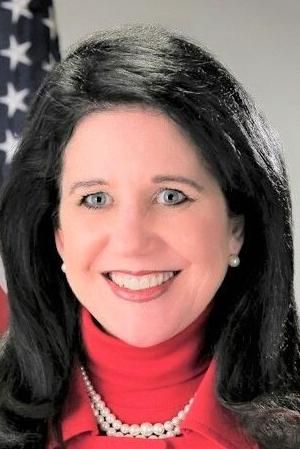 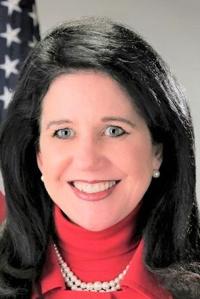 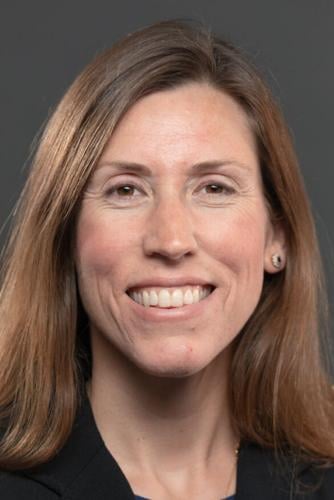 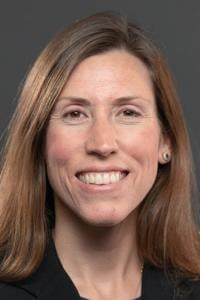 Mosbrucker took the lead in the District 14 Position 2 race with 19,690 votes total, or 68.1% of the vote, according to preliminary results Tuesday night.

Mosbrucker, an entrepreneur, has served in the state House since 2015. She emphasized fiscal responsibility and community safety in her campaign.

“I’m ecstatic and I want to thank all the voters who voted, who validated that the system can be tested and still come through,” Mosbrucker said of the early results.

Mosbrucker said in the next legislative session she will focus on public safety. She expects the session will be tough, but she looked forward to representing Yakima.

Hallock could not be reached for a comment on the early results. Tuesday afternoon she sent an email statement about trusting the election process.

“Washington mail-in voting is the securest way to vote and I accept the results,” Hallock said in an email Tuesday afternoon.

District 14 encompasses the western part of Yakima County, including the Yakama Reservation, and all of Klickitat County.