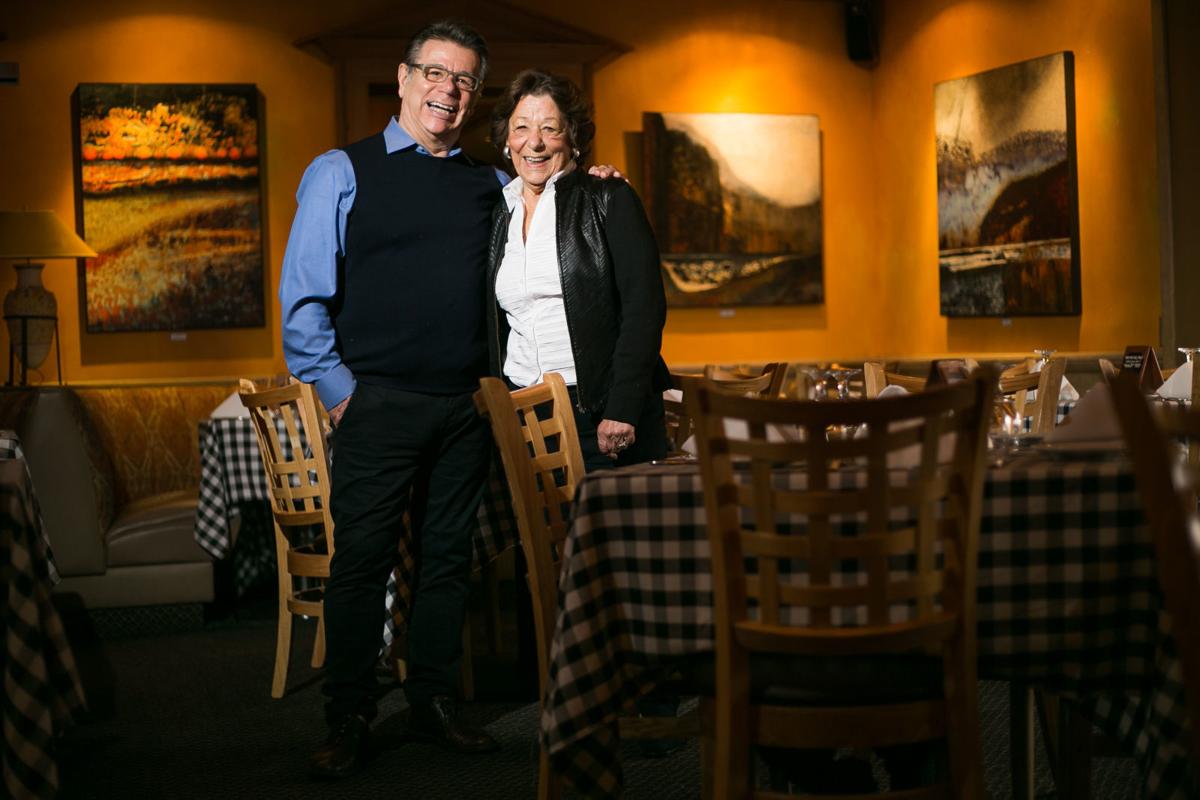 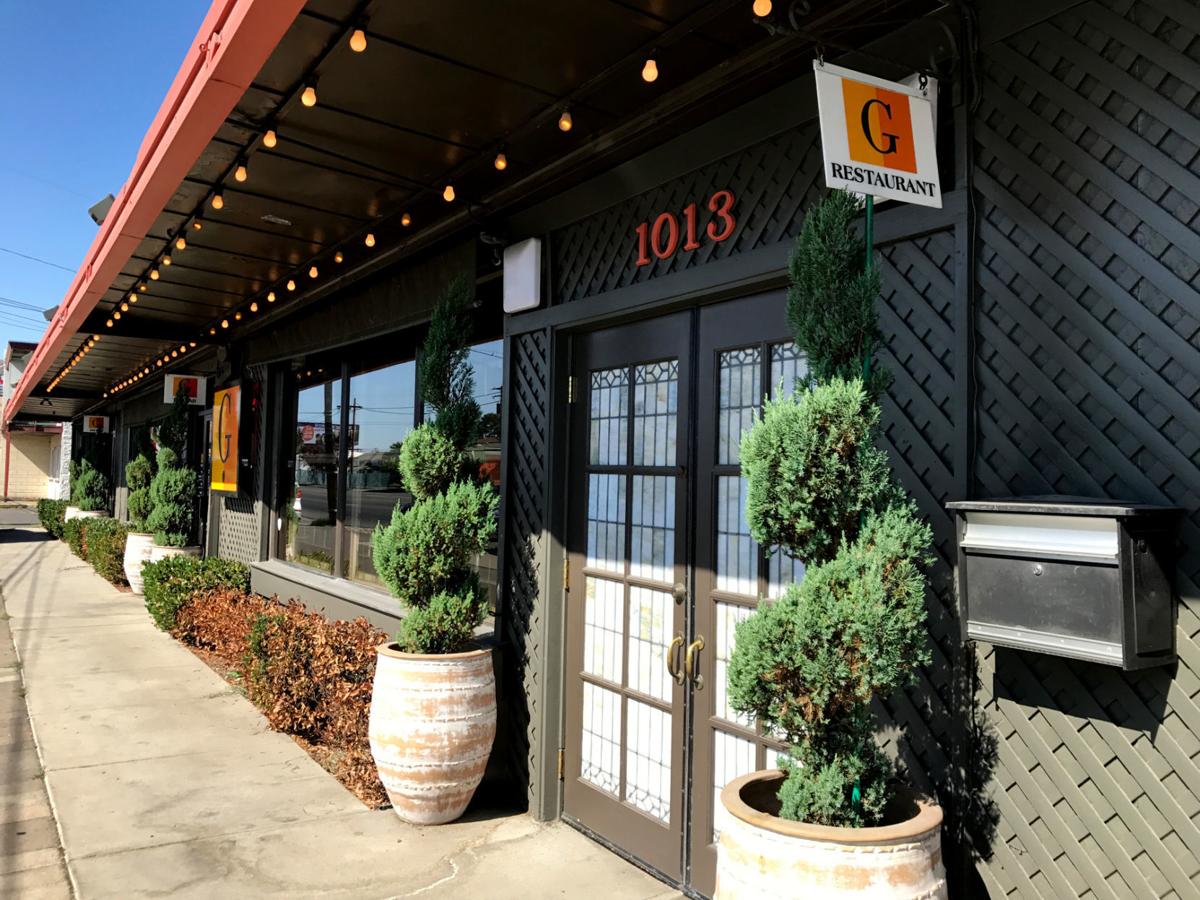 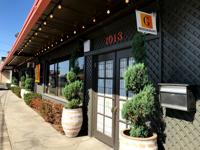 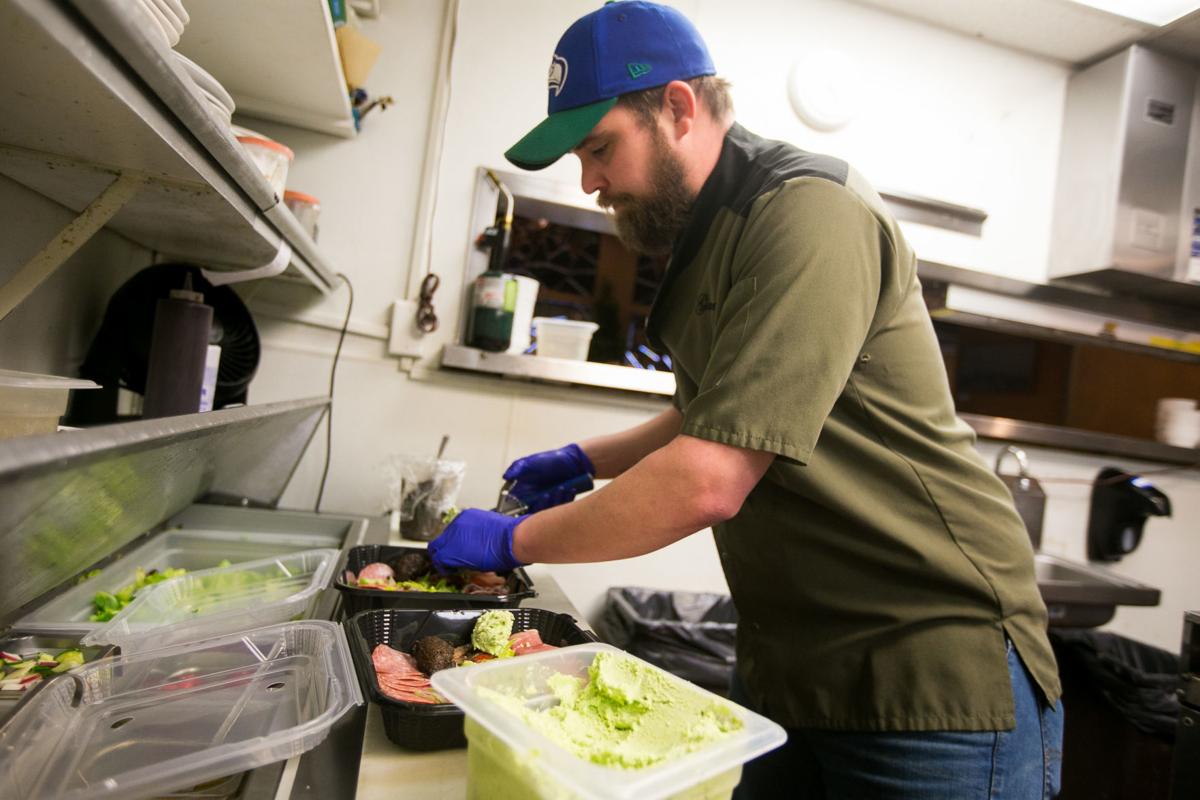 Michael Munson, a pantry cook, puts together an antipasto plate for a pick-up order Friday, March 13, 2020, at Gasperetti’s Gourmet Restaurant in Yakima, Wash. 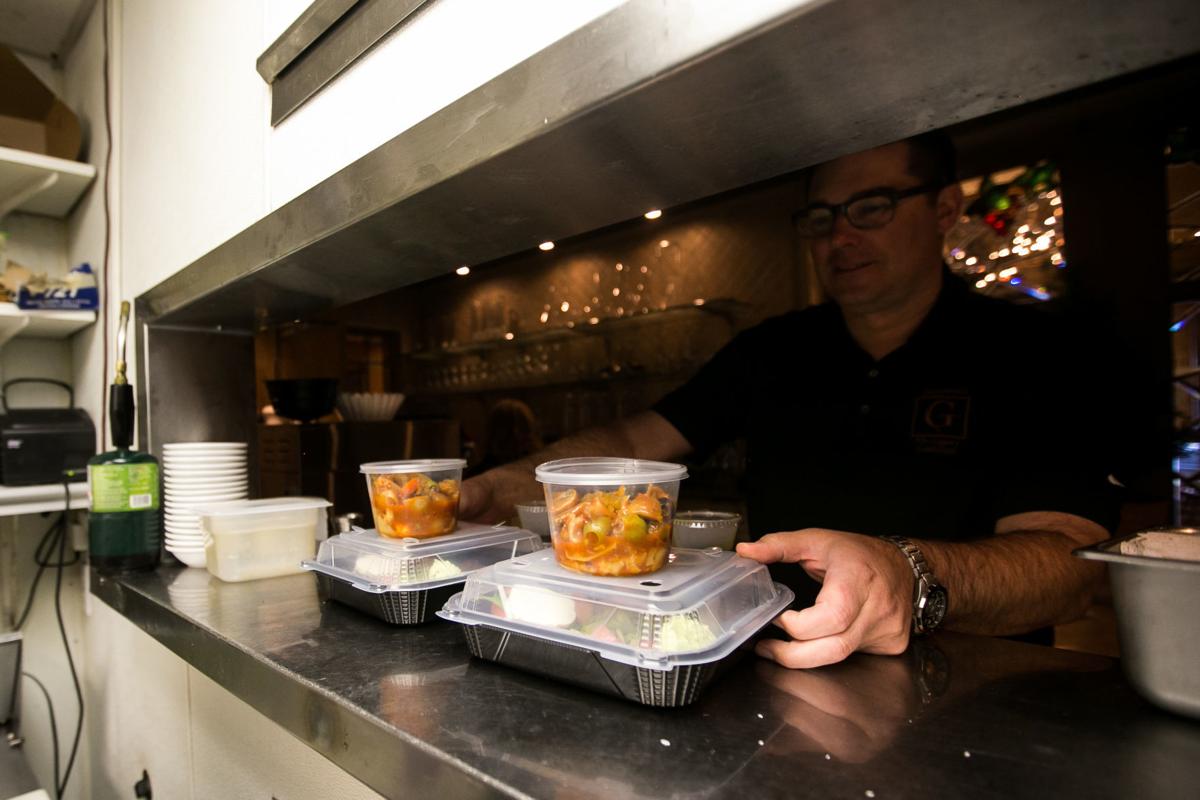 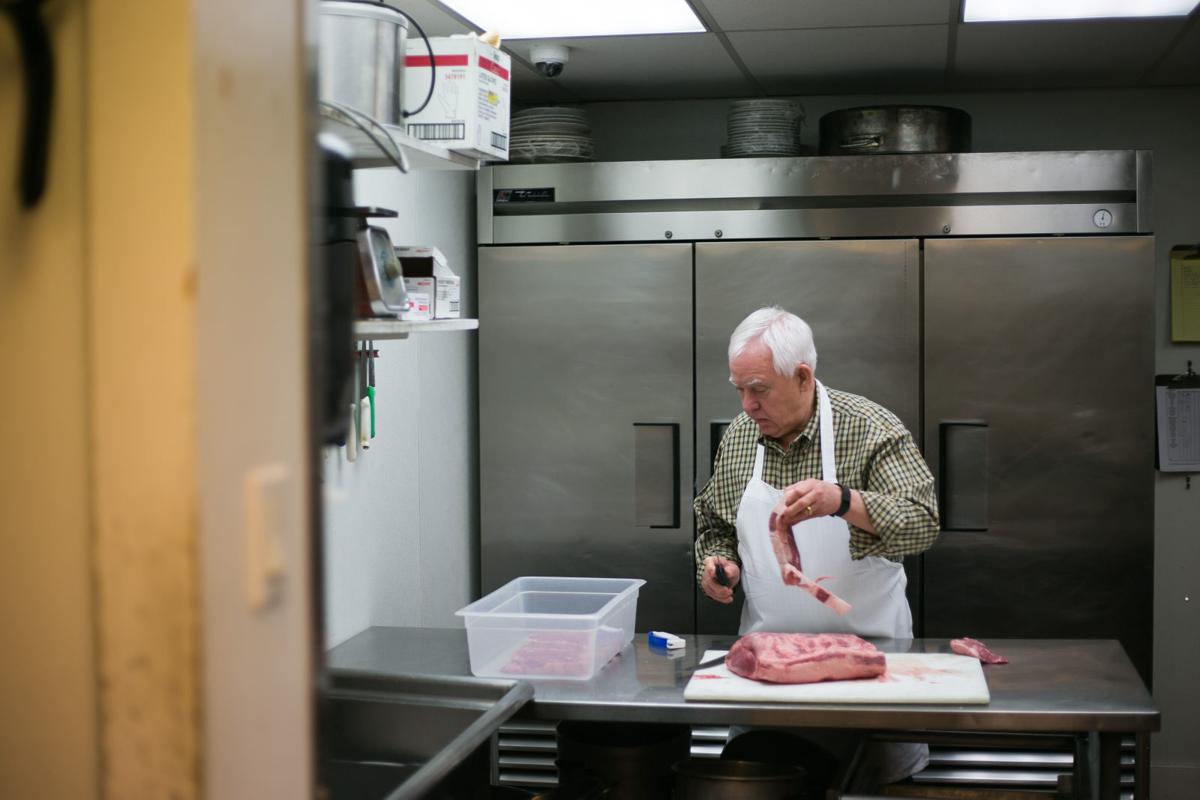 Brad Patterson, the head chef at Gasperetti's Gourmet Restaurant, works in the kitchen on Wednesday, March 2, 2016.

Michael Munson, a pantry cook, puts together an antipasto plate for a pick-up order Friday, March 13, 2020, at Gasperetti’s Gourmet Restaurant in Yakima, Wash.

Brad Patterson, the head chef at Gasperetti's Gourmet Restaurant, works in the kitchen on Wednesday, March 2, 2016.

Gasperetti’s Gourmet Restaurant in Yakima will not be reopening, ending a tenure that spanned more than a half-century.

The restaurant at 1013 N. First St. closed in late June, with plans to reopen in Phase 3 of the state’s coronavirus reopening plan. Owner John Gasperetti then cited economic fallout from the COVID-19 pandemic and ongoing restrictions on opening for what was then a temporary closure.

On Sunday, Gasperetti announced in a post on his personal Facebook profile that he would not reopen the restaurant, citing not only COVID-19 but the challenges of running a restaurant on North First Street, which in recent decades has become affected by crime and homelessness. The city of Yakima has been working on a number of improvement projects to revitalize the area.

“It is with a heavy heart that I announce that Gasperetti’s Restaurant, after a 54-year run, is closed,” he wrote. “The last few years have been tough with the continued deterioration of North First Street and the increasing homeless population.”

In a phone interview Monday, Gasperetti said that he had been considering a number of options, including moving to a new location, but ultimately the pandemic and the negative economic impact from it cemented the decision to close.

“I don’t know what’s going to happen with the hospitality industry,” he said. “I don’t think it will be the same.”

Gasperetti received hundreds of comments from well-wishers and stories from loyal customers and friends. “It’s overwhelming and gratifying,” he said in the phone interview. “I loved what I do; I love Yakima. I love the restaurant business. I wanted to contribute to the community and (I’m) proud of our achievements.”

Gasperetti opened the restaurant in January 1966. The operation was a family affair, with his father, Mario, helping in the kitchen, his mother, Minnie, hosting, and sister Jean Gasperetti Lemke waiting on and serving customers.

Later during that first year, Brad Patterson joined in the kitchen and served as the restaurant’s executive chef right until the end. Over several decades, Gasperetti and Patterson built both a successful business and personal partnership. They married in 2015.

Gasperetti said he had a few opportunities in the works but would be taking some time off to “relax and reflect with sadness and joy.”

“Everything is too fresh,” Gasperetti said. “I really have to think about it.”

Gasperetti wrote in his Facebook post that he would miss working with the restaurant’s staff, including some who had spent decades at the restaurant, and seeing loyal customers.

“The flood of so many years of wonderful memories I will carry with me forever,” he wrote.