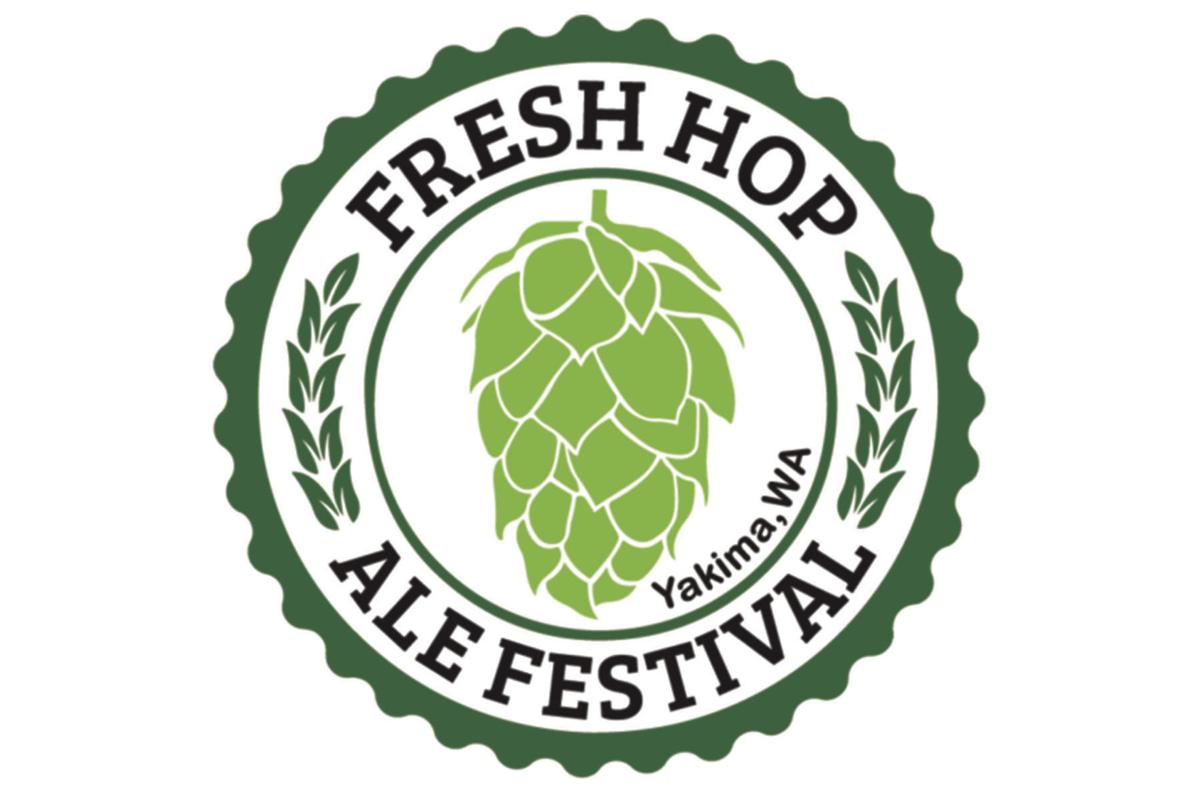 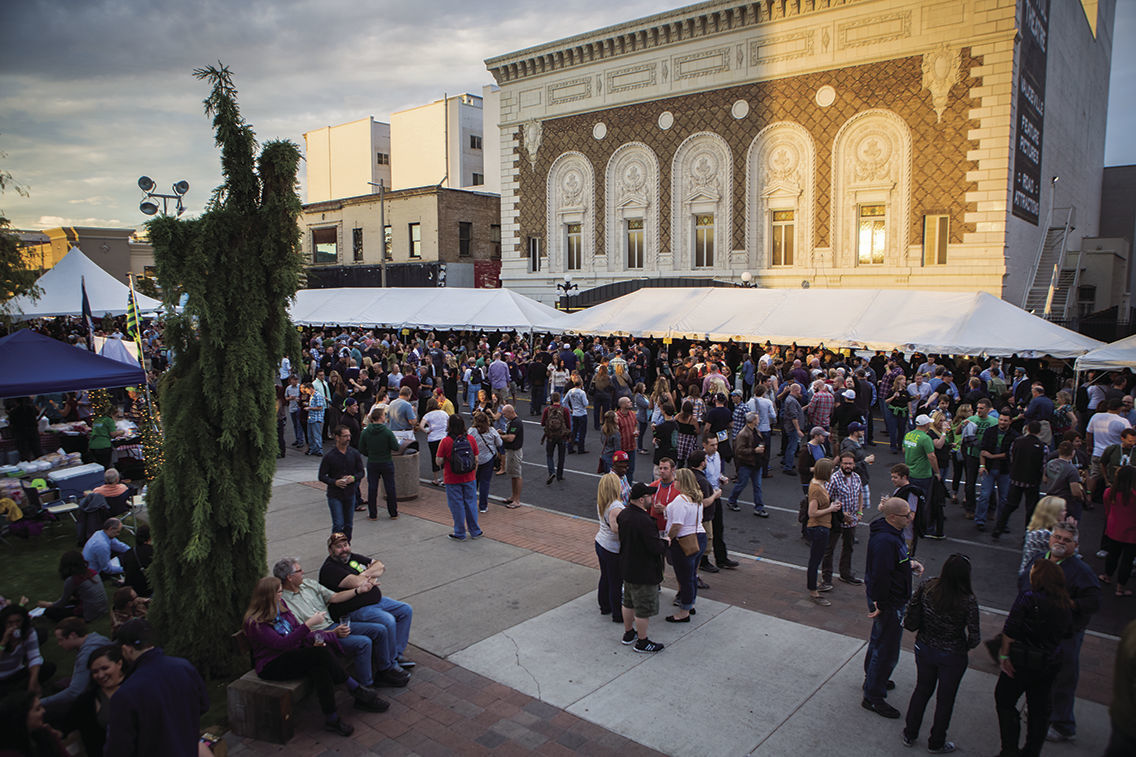 It takes about 580 volunteers to throw a party like the Fresh Hop Ale Festival, the annual Yakima downtown beer fest that’s become a signature event for the local hops and brewing industries.

With less than a month until the Oct. 5 event, organizers are about halfway to that total, according to festival spokeswoman Megan Holland. That means the festival’s board — itself made up of volunteers — still has plenty of open volunteer spots. Volunteers get free entry to the festival, a $45 value, as well as food during the event, special T-shirts and scrip for beer. Those interested can register via the Fresh Hop website, www.freshhopalefestival.com.

Fresh Hop, which began as a fundraiser for the now-defunct Allied Arts of Yakima and is now run as its own nonprofit organization, drew about 6,800 people in 2018, allowing the organization to donate more than $100,000 to local arts, science and nonprofit organizations, Holland said. The festival has been held at Millennium Plaza since its inception in 2003. This year it will move a few blocks west, in the large parking lot of the old Track 29 location at 5 W. Yakima Ave. The new location has about 20,000 more square feet.

“We absolutely cannot pull off this type of event without the support of our amazing volunteers,” Holland said. “They are the reason that we can give back over $100,000 to the community at the end of the day.”