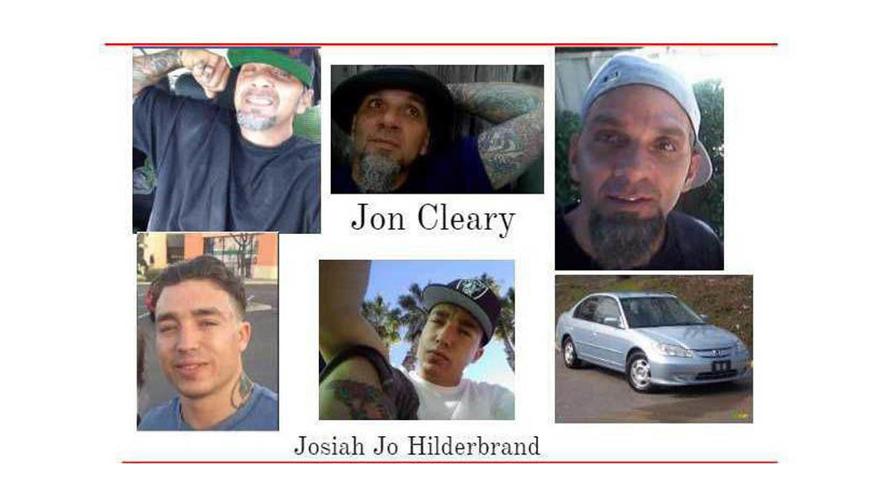 Images of Jon Cleary and Josiah "Jo" Hilderbrand from a missing persons flier. 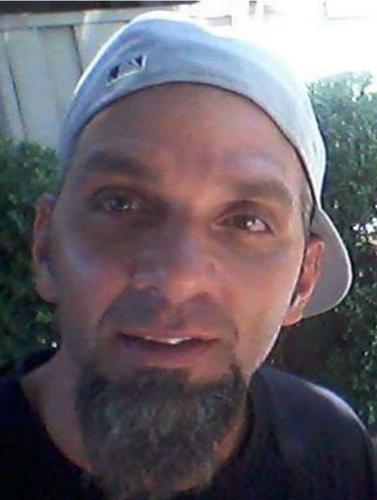 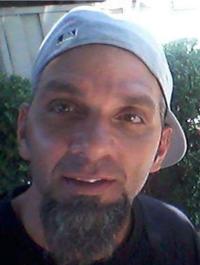 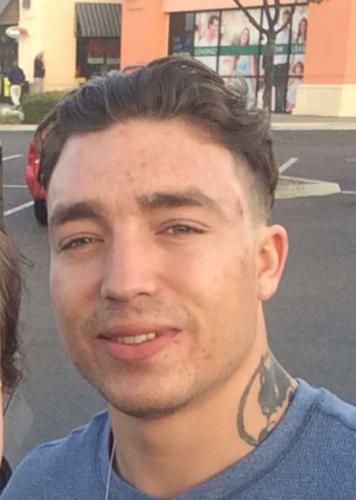 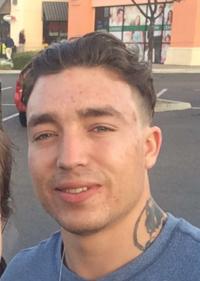 Federal investigators on Thursday announced a reward of up to $10,000 for information about two California men who went missing nearly a year ago on their way to a concert in George.

The Seattle Division of the FBI is seeking assistance in solving the disappearance of Josiah “Jo” Hilderbrand, who was 25 when he went missing, and fellow Grateful Dead fan and friend Jon Cleary, who was 47 at the time. They were last seen in a light blue 2004 Honda Civic Hybrid en route to a show at the Gorge Amphitheatre featuring Dead & Company, a band with former members of the Grateful Dead.

On June 8, 2019, their car was found abandoned and partially burned in an orchard at 8100 Lateral B Road, roughly 8½ miles west of Toppenish.

The reward announced by the FBI is in addition to $25,000 the families have been offering for information that would help locate Hilderbrand and Cleary.

Hilderbrand’s mother, Liz Hilderbrand, has said she has been told there’s a possibility the disappearance of the pair — whom she has said are presumed dead — could be linked to the killings of five people at a Medicine Valley Road home in White Swan the same day their car was found.

Donovan Cloud and James Dean Cloud remain jailed in connection with the case and face trial in U.S. District Court in Yakima in January 2021. Both were indicted on assault, kidnapping and carjacking charges; James Cloud was also indicted on first-degree murder charges in February.

Morris Jackson’s trial on being a felon in possession of a firearm is set for July 27. No updates or information could be found in the federal court online database on the status of Natasha Jackson.

The homicides in White Swan occurred about 15½ miles west of where the Civic was found. Officials have declined comment on whether the homicides and the disappearance of Cleary and Hilderbrand are connected.

Hilderbrand is 5 feet, 8 inches tall and weighs approximately 165 pounds. He has light brown hair, blue eyes and a tattoo on his neck and back. Cleary is 6 feet, 3 inches tall, weighs about 230 pounds and has brown hair and brown eyes. He has full sleeves of tattoos on both arms.

Those with information about the men may call the FBI’s Yakima field office at 509-453-4859. Tips may also be submitted at tips.fbi.gov.

Seven months ago, Josiah “Jo” Hilderbrand was last seen heading from California to a concert at the Gorge Amphitheatre with fellow Grateful De…

Alaska Airlines to offer one arrival, one departure daily between Yakima and SeaTac