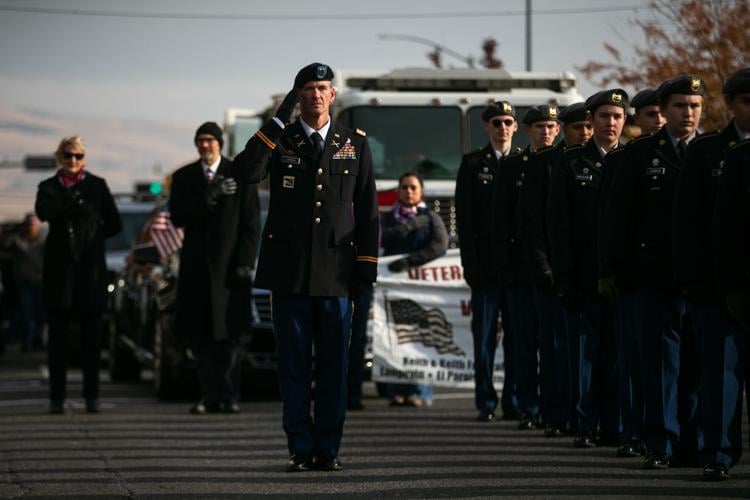 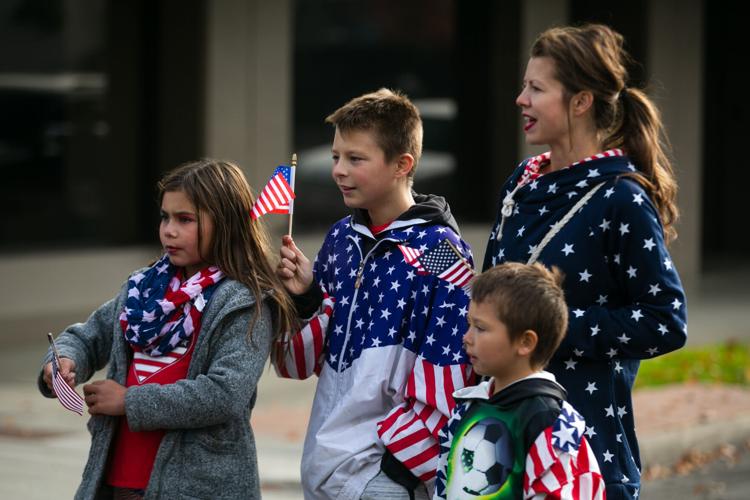 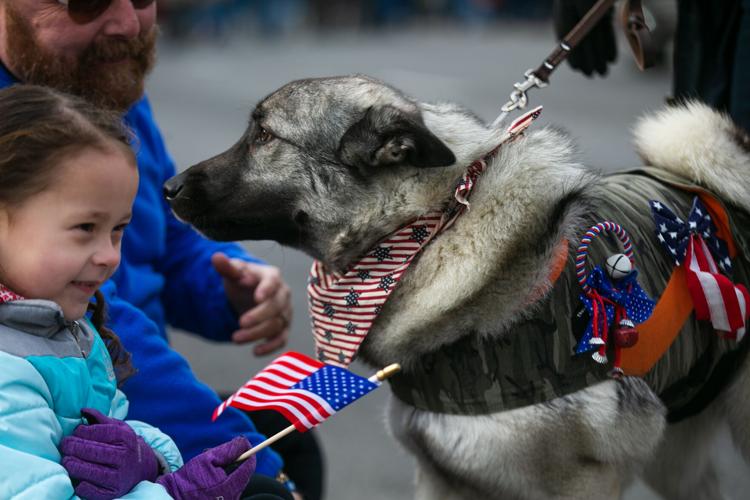 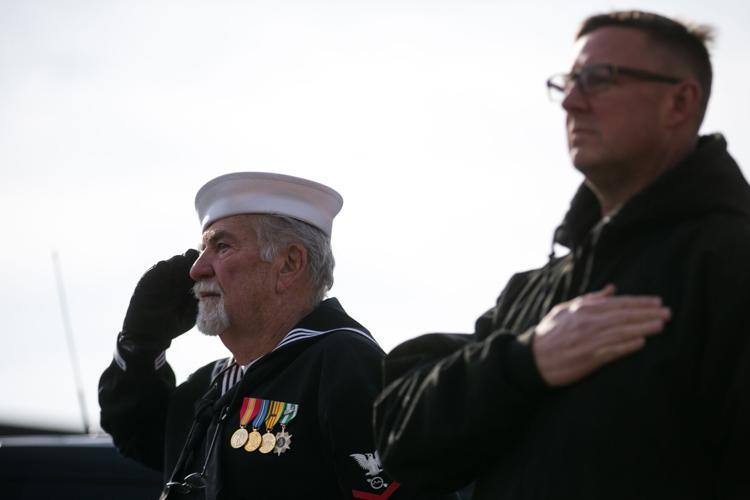 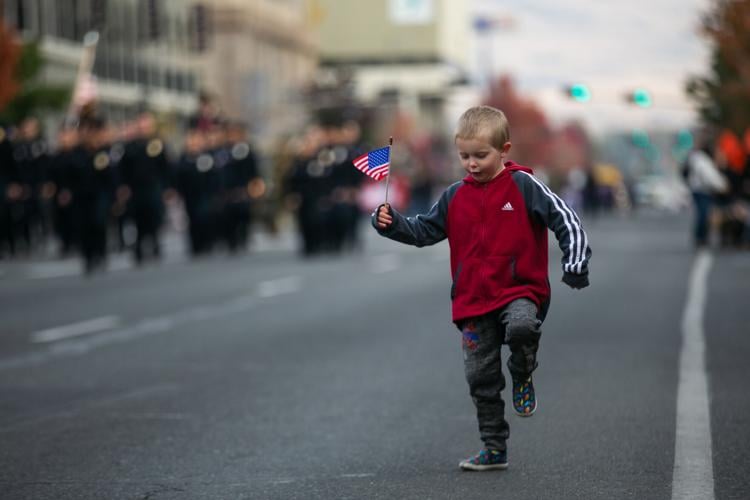 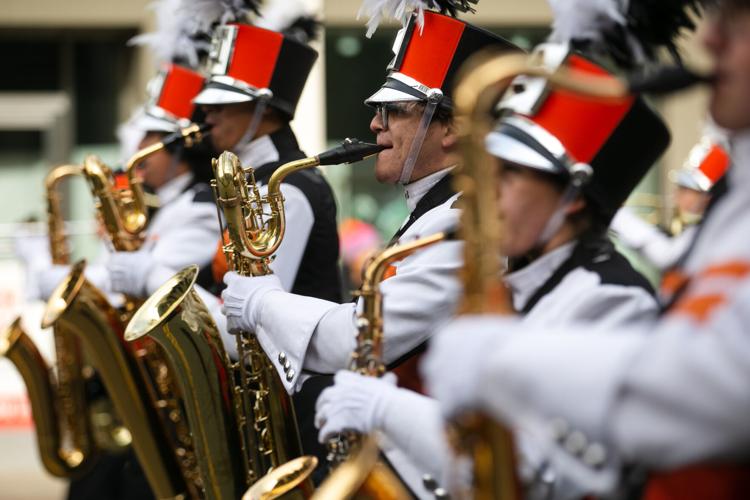 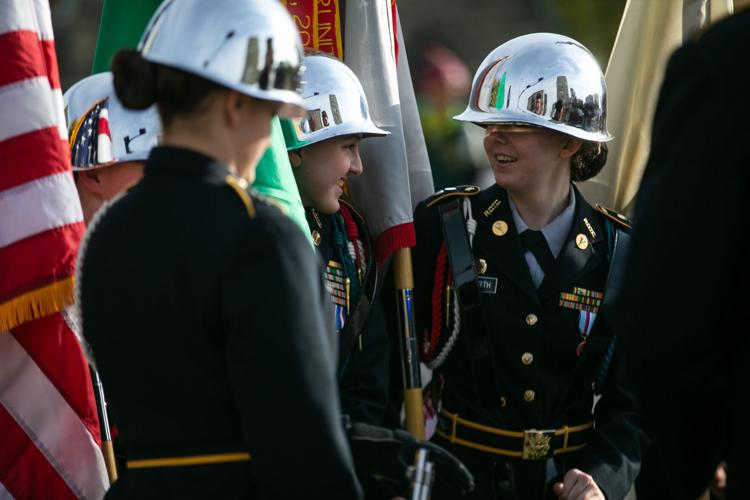 The sun occasionally peeked through overcast skies Friday for Veterans Day parades and other events from the Lower Valley to Ellensburg honoring those who served our country.

In Yakima, the annual Veterans Day parade hosted and planned by VFW Post 379 began at Naches and Yakima avenues following a moment of silence at 11 a.m. Veterans walked and rode in modern and historic cars as they headed west to Sixth Avenue, where it ended. Many waved and handed out small U.S. flags to bundled-up onlookers.

Crowds weren’t daunted by the cold, nor were members of several high school bands and youth organizations, military and law enforcement and civic groups.

Parades also took place in Prosser and Ellensburg, along with a Veterans Day program hosted by American Legion Post 73 in Sunnyside.

The Yakama Warriors veterans association had a morning flag-raising ceremony at the Yakama Warriors building in Toppenish and will present the colors for the grand entry at the Veterans Powwow at 6 p.m. Saturday at the White Swan Pavilion.