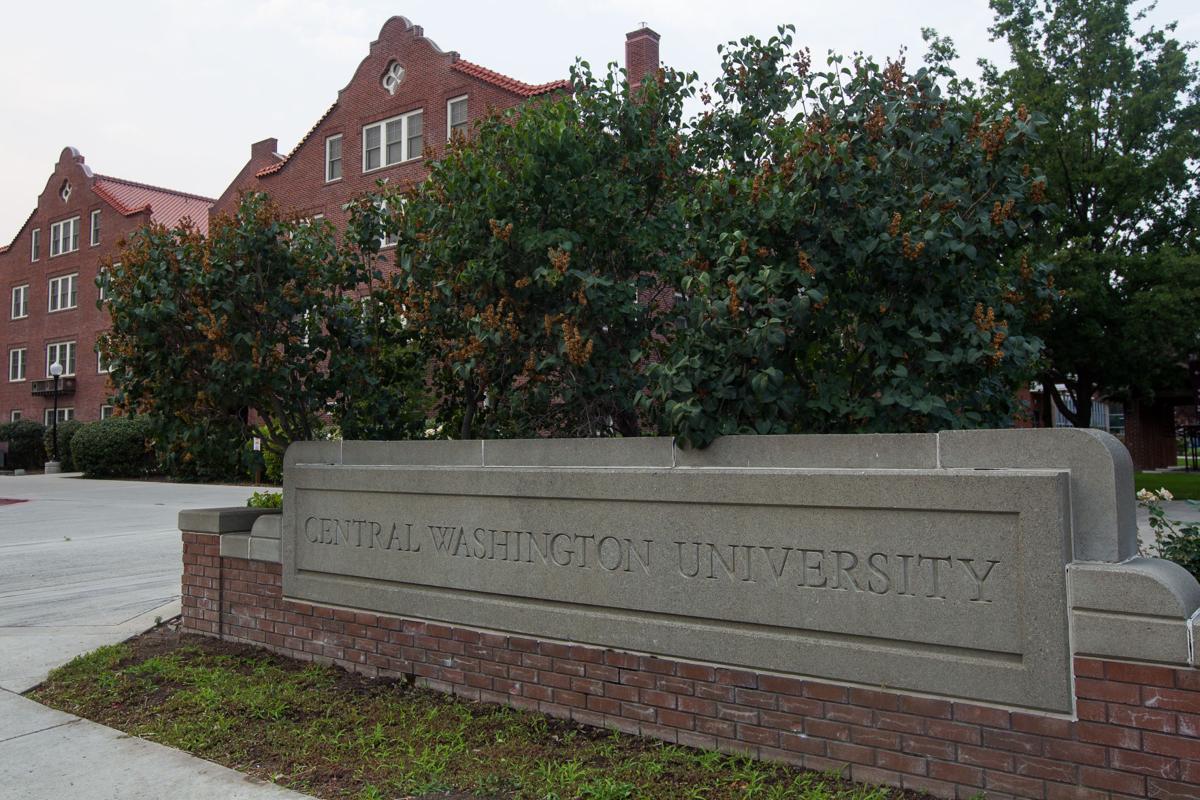 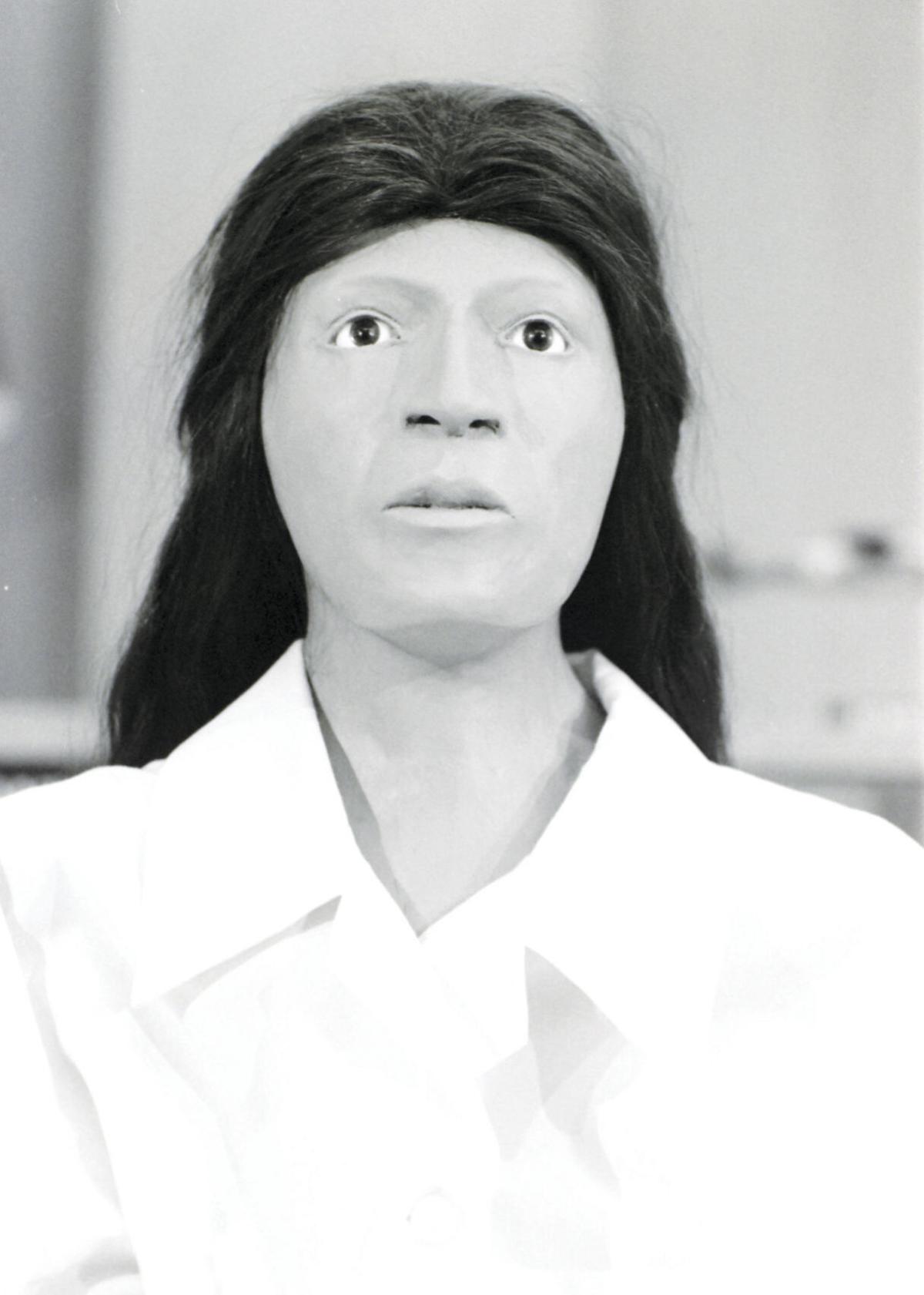 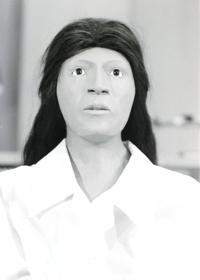 Following concerns they were improperly stored and part of homicide investigations, Central Washington University transferred the remains of 13 people whose bones were stored in its anthropology department archives — including the skull of a woman found in the Lower Yakima Valley in 1988.

Specimens released to the Kittitas County coroner and the King County Medical Examiner’s Office in late June were identified as potentially being associated with a crime or a missing person report. They included the skull of a woman, estimated to be 30 to 40 years old, whose skeleton was found by a horseback rider on Feb. 16, 1988, near the unincorporated town of Parker.

Known as Parker Doe, the woman is believed to be Native American and a homicide victim.

Authorities plan to exhume Doe as soon as possible for DNA, among other efforts to identify her, learn how she died and return her intact to her family.

“No DNA has ever been entered on this case as presumably Yakima is unaware the skull resided at CWU,” wrote Dr. Kathy Taylor, the longtime forensic anthropologist for King County and Washington state, in a June 4 email released through a public records request.

“Simply put, the modern tools to identify this potential homicide victim have not been utilized because the skull remained at CWU for the past 33 years.”

Among the other remains recently transferred by Central were vertebrae, ribs, foot bones and long bones; two cranial bones of a young person; another cranial bone of a child; and the burned scapulae, clavicle and other fragments of an individual recovered from a fire in Union Gap.

A now-deceased anthropology professor had taken boxes of human remains home with him, which a university official described as “an unfortunate practice we no longer engage in.” The remains were being catalogued when the COVID-19 pandemic hit, which delayed that process, officials said.

Timothy Englund, dean of Central’s College of the Sciences, wasn’t sure of when the university acquired the remains, though some are “very old,” he said in a phone interview Thursday. Some came to the university in the 1970s and 1980s. None are recent, he said.

Before DNA started becoming a crucial investigative tool in the 1990s, investigators commonly worked with universities to identify or learn more about human remains and how the person died. That happened in Central Washington as well.

“Lax protocols by all left case material at the university (Chelan County), while retirement and death left unanswered questions (Kittitas County cases),” she added, before mentioning remains of a homicide victim found in a freezer when it stopped working, “a scenario we hope will never repeat itself. That case epitomizes all the lax procedures, broken chains of custody and lost data common in the past.”

Blume emailed officials at the university in Ellensburg in early May about an ad for a summer course titled ANTH 414 Forensic Anthropology: Cold Case Analysis. She wondered what the forensic cold cases were, if the remains had been identified and, if so, if the university had permission from relatives to use the remains for teaching.

“If identified, do they have permission from the coroner and law enforcement?” she asked in the May 7 email to Jastremski.

Blume had taken the class several years ago, she said in her email, and was surprised when she learned that the three cases to be studied were two unidentified homicides from Kittitas County and one unidentified case from the Chelan County Sheriff’s Office. Chelan County detectives were unaware that Central had their case, she said.

“All three cases were turned over to me as I was and am detective with the Kittitas County Sheriff’s Office. This was before we had an elected coroner so all three sets of remains went to the King County Medical Examiner,” Blume wrote. The two Kittitas County cases are still active homicide investigations, she said.

“A couple years after the class, more human remains belonging to one of the above homicides was found in a freezer in the old science building after the freezer had failed,” she wrote. “So my concern is what cases does Central still have in order to be doing cold case with skeletal remains?”

When those remains were discovered, anthropology department officials contacted the Kittitas County Sheriff’s Office and returned them to detectives, which was “one huge difference,” Jastremski wrote.

“This is also a reminder that current faculty in the department must be vigilant as other case material may unexpectedly show up due to the unfortunate circumstances of our past,” she said. “We all live with this legacy and are taking steps to ensure that this does not happen in the future when current faculty retire.”

In a June 4 email to Blume before her visit to campus, Taylor said that in the absence of documentation, including chain of evidence, all remains in holding at Central that were not part of their museum collection “must be considered forensic until determined otherwise.”

“Recognizing that the system of death investigation was far more primitive in the ‘60s, ‘70s, ‘80s and even into the ‘90s, skeletal remains were often sent to anthropologists for help in identifying them,” she wrote. “Sadly, chain of evidence and documentation were often lacking.

“However, any remains that are currently in holding at academic institutions do NOT belong to that institution,” Taylor said. “In no circumstance should they EVER be used for teaching purposes.”

Some universities have already returned forensic human remains to authorities. In 2009, the University of Washington transferred to the King County Medical Examiner’s Office the remains of eight people whose bones were in the archives of a UW forensic anthropologist working at the university from 1968 to 1991.

That happened after Yakima Police Department officials contacted the university because investigators had records indicating that the skull of a 1977 crime victim had been sent to the university. Taylor couldn’t find that skull but learned of the remains of the eight individuals and that some of those remains could be forensic.

Among the documents released is a draft of a news release that Central officials had written in anticipation of publicity about transfer of the remains. The draft, attached to a July 7 email, was never sent to media outlets.

Englund was quoted in the draft news release. He said the university has not included forensic skeletal remains into any of its course curriculum for many years and, to the best of his knowledge, none of the remains returned had been used in classes.

The Parker Doe case in Yakima County has received more attention in the past few years as there’s been a push to resolve unsolved cases of missing and murdered Indigenous women.

Doe’s skull was taken to Central in the summer of 1988 at the request of the Yakima County Sheriff’s Office so anthropology staff and students could create a clay model of her head based on the skull’s bone structure.

Doug Blair, the sheriff at the time, unveiled the model in a news conference in October that year in hopes of helping identify her. But the reconstruction of Doe’s face resulted in few tips, and her skull stayed at Central.

“The reason we had these remains to begin with was (Central) was a resource — and we’re still committed to helping in any way we can,” Englund said. “As times change and practices evolve, we’ll evolve with them.”

Doe’s body is believed to have been buried at West Hills Memorial Park west of Yakima about a year after she was found. Among the reasons Yakima County Coroner Jim Curtice wants to exhume that skeleton as soon as possible is to confirm what is buried in the unmarked plot, compare the DNA of the skull to the skeleton’s DNA and return Doe’s complete remains to her family once she’s identified.

Taylor, who was highly respected for her technical expertise, her work in solving criminal investigations and her compassion in helping identify human remains and returning them to families, died Aug. 1. After seeing photos Blume sent her of the remains of the 13 individuals in early June, Taylor visited the Central campus on June 25 to examine the remains herself.

Taylor was confident Doe could be identified with advances in DNA testing.

On June 25, Central released the 13 potential forensic specimens to the Kittitas County Coroner’s Office, Englund said. He believes Central transferred all its potentially forensic human remains to the proper authorities.

“Dr. Taylor came to campus with Nick Henderson, our county coroner, and they went through every item in our collection,” he said.

Henderson confirmed Thursday that he received the remains and had them delivered to the King County Medical Examiner’s Office.

“We’re adhering to all of the state and federal guidelines in handling remains,” he said. “We’re doing a much better job of keeping records of chain of custody than (what) would have happened in the 1970s and 1980s.”

In the future, though Central continues to be a forensics resource — which is even more important with Taylor’s death — anthropologists and other experts on campus will look at evidence with different methods, Englund said.

“What they’ll do now is they’ll send us a picture. They’ll take a picture on their cellphone and they’ll send it to our people,” he said.

A horseback rider found a woman's body in an isolated spot near Parker in Yakima County in 1988. It's a case that's long baffled investigators. Renewed forensic efforts aim to help identify her and her killer.