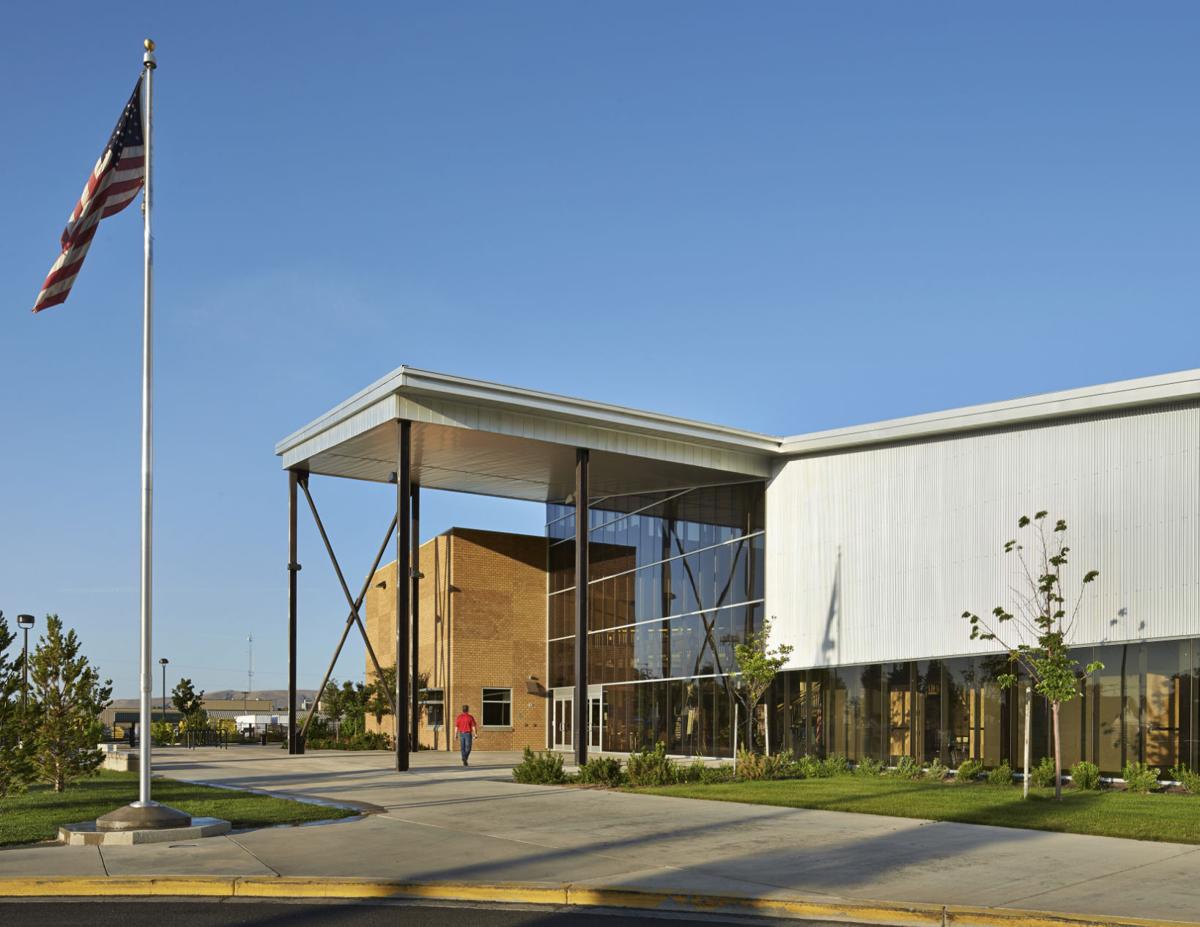 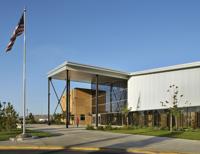 A Yakima restaurant and an addition to the Central Washington University campus are among the buildings being honored with creative and construction awards by architects and design enthusiasts.

The restaurant won an AIA Honor Award for design and a Craftsman Award for its finely skilled construction during the  Oct. 16 event in Prosser.

“This building clearly meets the criteria for an honor award,” judges wrote of the restaurant. “The architects have accomplished one of the most difficult things of architecture, that being making a clear, minimal and stimulating environment.

“The building is well-detailed with great care to the intersection of materials, lighting and systems.”

Cowiche Canyon Kitchen + Ice House is a building “that serves as an example for the possibilities of architecture to create environments that serve clients while also advancing the life of the community,” judges added. The building is located at the southwest corner of Yakima Avenue and Second Street.

“The blue-tiled wall as an element that forms the edge of the exterior courtyard creates a dynamic and exuberant space. It’s easy to see that Eisenhower High School, sitting on its West Valley landscape, celebrates the glory of the high desert all around,” judges wrote.

“While fitting well with the other buildings on CWU’s campus (all that brick), it is quite clear that something’s different here. Brightly lit hot-yellow walls let you know that this is a place seeking to inspire ideas,” judges wrote. “The building is artfully composed, blending technology and tradition.”

The Yakima Valley Tech facility was designed by KDF Architecture and built by Garco Construction.

“This building creates a very open and welcoming environment utilizing a minimal palette of materials that are well integrated,” judges wrote.

An unbuilt project that was honored — the Yakima Central Plaza — was designed by Gustafson Guthrie Nichol. Whether to proceed with the $14 million project will be one of the first major decisions facing new City Council members.

“This project represents a thoughtful and inspired series of ideas to enhance the community environment of Yakima.”

PROSSER, Wash. -- Five projects ranging from the headquarters for a large fruit corporation in Yakima to a private family home in White Salmon…