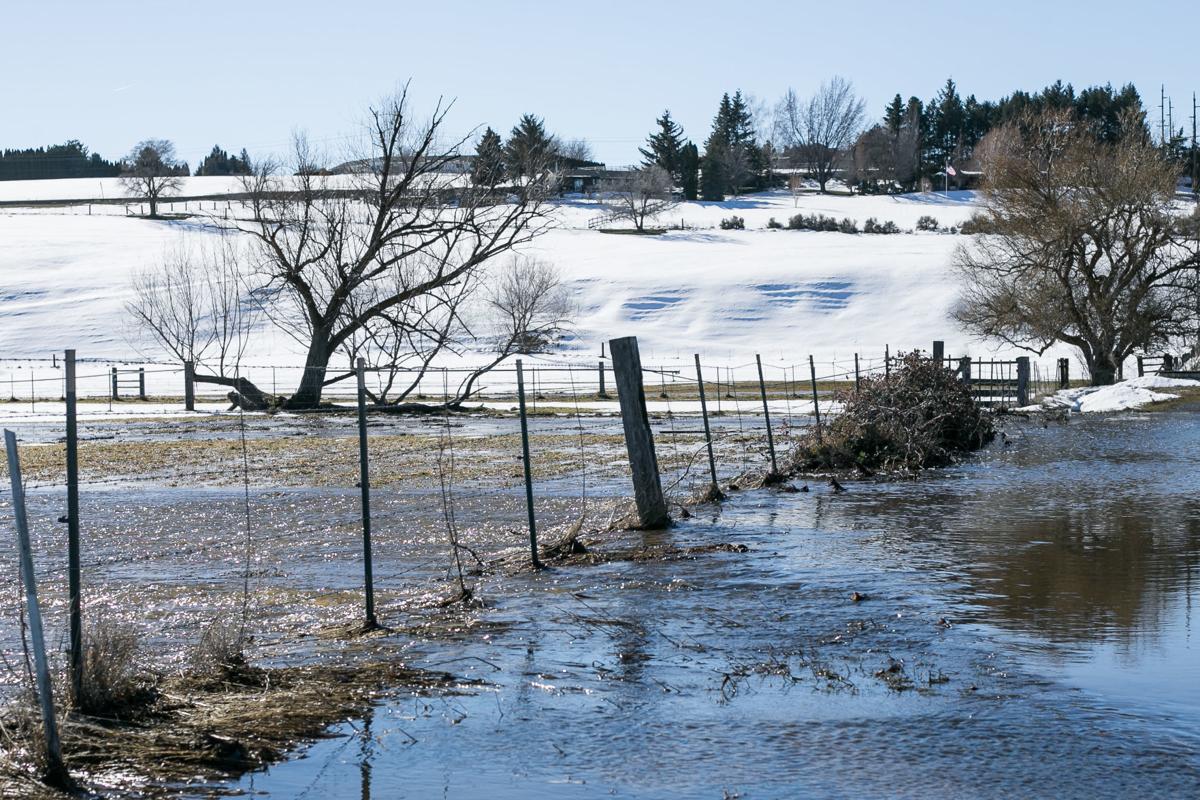 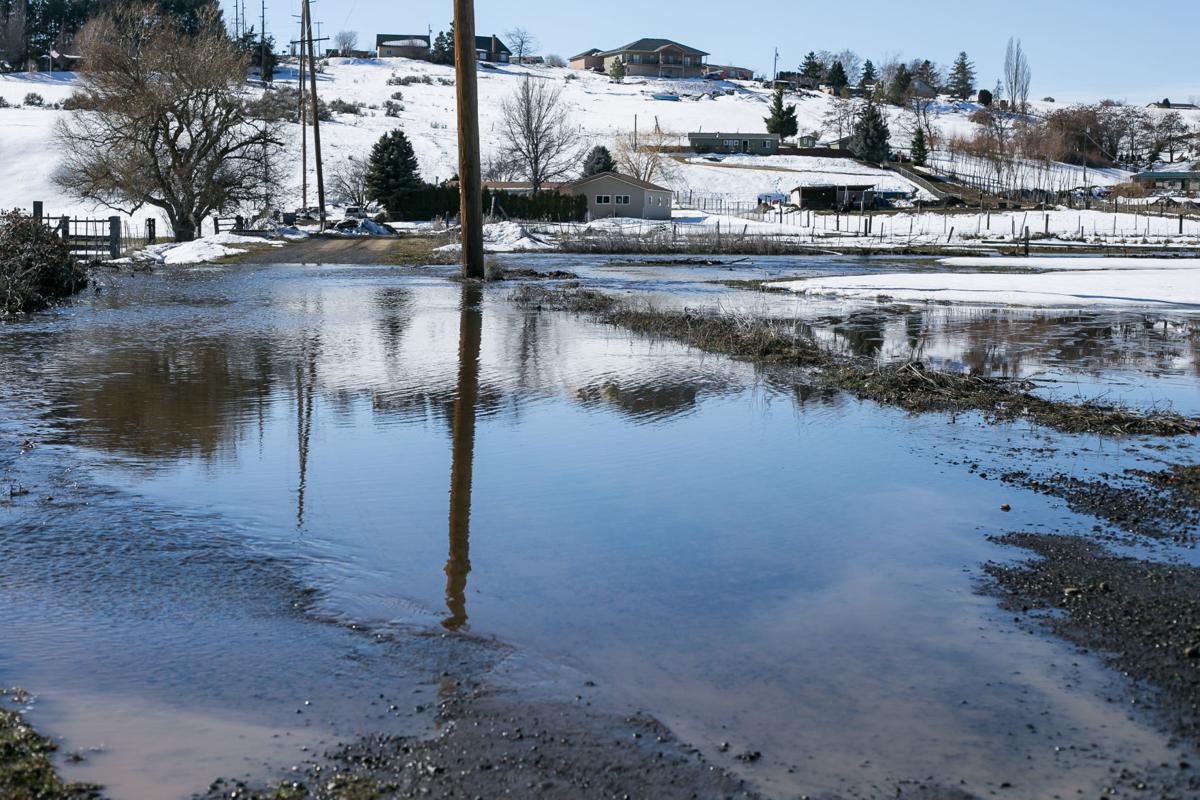 Water resources specialist Troy Havens said the county hired a real estate firm to help with the complicated process of acquiring land needed relocate Shaw Creek to its historic channel without forcing any residents to move. The county

also received one-year extensions for a

$2 million federal FEMA grant set to expire next September, as well as a $498,000 grant from the state’s Department of Ecology.

Havens said the project is fully staffed. He’s taken over the lead role since Cliff Bennett retired earlier this year.

It’s a complicated project that has experienced some delays. The schedule now anticipates construction will begin in 2020 and wrap up the following year, although stewardship actions to add vegetation will be ongoing through 2023.

Neighbors have watched the effort closely. Once complete, 1,100 acres and 27 residences would be eliminated from the 100-year floodplain, saving landowners an average of $2,000 annually in flood insurance costs.

Washington emergency management division’s Steven Friederich said they’re reviewing the pre-application for the federal grant, which will be matched by $1.1 million from other sources, including the city of Yakima and the Yakima County Flood District. Havens said the county is working on a grant amendment, since the county changed its plans for new bridges to box culverts at two locations along Wide Hollow Road.

The county said when completed, the $3.165 million project would prevent constant flooding in numerous areas such as the Clinton Way Subdivision and Meadowbrook Mobile Estates.