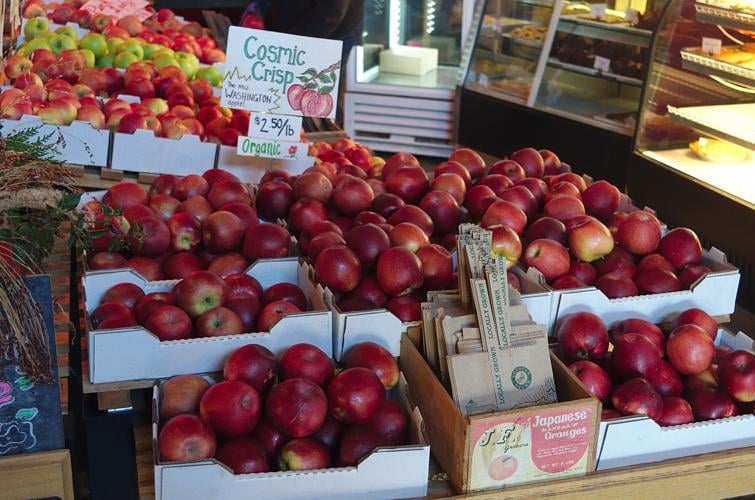 Cosmic Crisp apples for sale at Johnson Orchards in Yakima on Saturday, Nov. 6, 2021. This is the third year the apples have been on the market, with this year's harvest officially hitting store shelves Nov. 8. 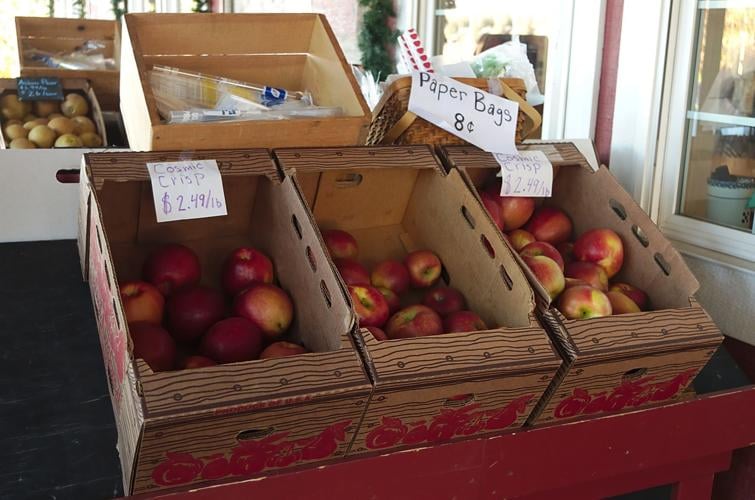 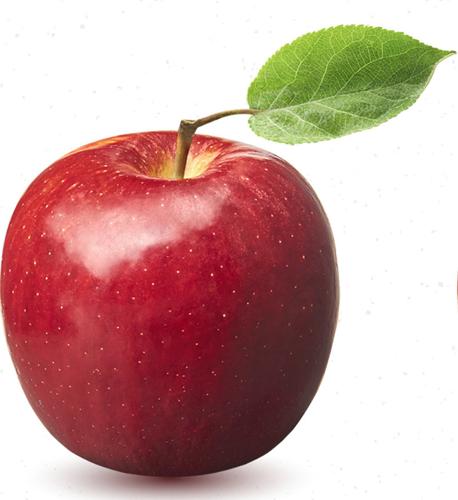 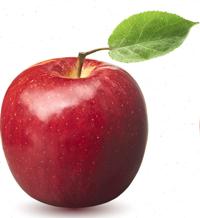 Cosmic Crisp apples for sale at Johnson Orchards in Yakima on Saturday, Nov. 6, 2021. This is the third year the apples have been on the market, with this year's harvest officially hitting store shelves Nov. 8.

While Christmas may still be 47 days off, for lovers of Cosmic Crisp apples, the wait is over.

Washington’s newest apple officially hits store shelves nationally today for its seasonal run, although fans have been able to get their Cosmic Crisp fix at local fruit stands. Monday’s release is the earliest the apple has come to market since it was first publicly sold in 2019.

“We tried some apples out in the warehouses, and they are fantastic this year,” said Kathryn Grandy, chief marketing officer for Proprietary Variety Management, which has the license to market Cosmic Crisps.

This is the third year the apples have been publicly available. Last year, it was Thanksgiving week.

While relatively new to the market, Cosmic Crisp was developed in 1998, when Washington State University professor Bruce Barritt crossed Honeycrisp and Enterprise apples to come up with variety WA 38, as it is known to its developers, at the Wenatchee research station.

Growers started getting plants in 2018, and the apples hit the market the following year.

Washington growers helped finance the apple’s development, and in return they have an exclusive right to grow the apples until 2029, while royalties from the sales finance WSU’s breeding programs.

In order to maintain Cosmic Crisp’s unique quality, a committee of growers working with WSU scientists established standards for when the fruit would be deemed ready to go to market, ensuring the apple was at its peak flavor and crispiness.

The process involves monitoring how starches in the fruit are converted into sugars in the ripening process.

“The release date has to do with the best consumer experience for the fruit,” Carolina Torres, a WSU professor, said in a news release. “You want to release when it has the best flavor, texture and condition.”

Grandy said there were some issues with inconsistency in the first harvests released, which she said was not unusual for a new apple variety and young trees.

Cosmic Crisps have a sweet/tart flavor due to a balancing of sugars and acids in the fruit, Grandy said. And, like the Honeycrisp, it also has a crisp texture that consumers look for in apples.

It also has a shelf life of up to a year if refrigerated, and slices don’t turn brown as quickly as other varieties.

Cosmic Crisps are estimated to be about 3% of this year’s apple harvest, according to the Washington State Tree Fruit Association. That’s an increase of 114% from last year.

So far, Cosmic Crisp is winning over consumers and growers.

“A lot of people are excited about it, including us,” said Sean Gilbert, with Gilbert Orchards. “It’s a fantastic apple, and we get a lot of inquiries about it from friends, family and customers.”

Gilbert said it will be up to the marketplace to decide if Cosmic Crisp will supplant some of the more established varieties, but he said it has what people look for in apples: color, sweetness and flavor.

Washington Fruit Place at Barrett Orchards has already been selling Cosmic Crisps, and Danielle Lara, who works in the store, said it’s a hit with customers.

“There are some who buy them by the pound, but we also sell them in 20-pound boxes,” Lara said.

They’re her favorite too, she said.