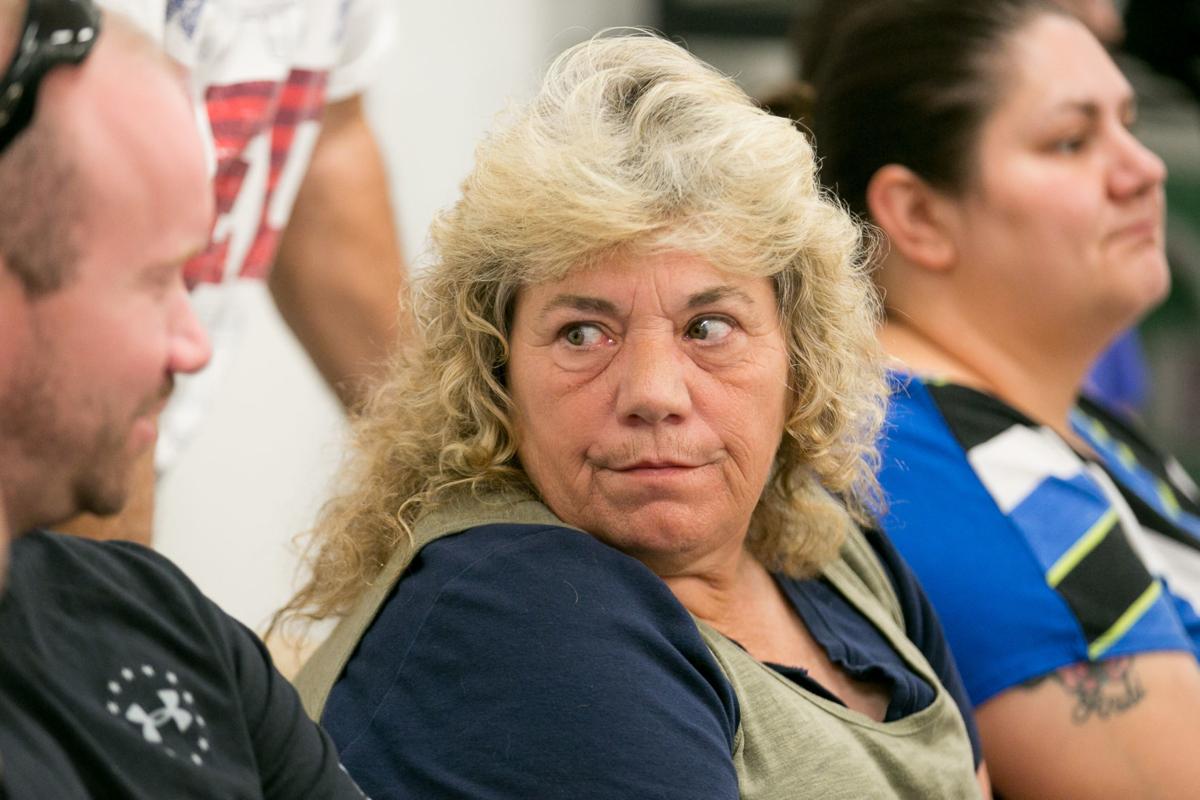 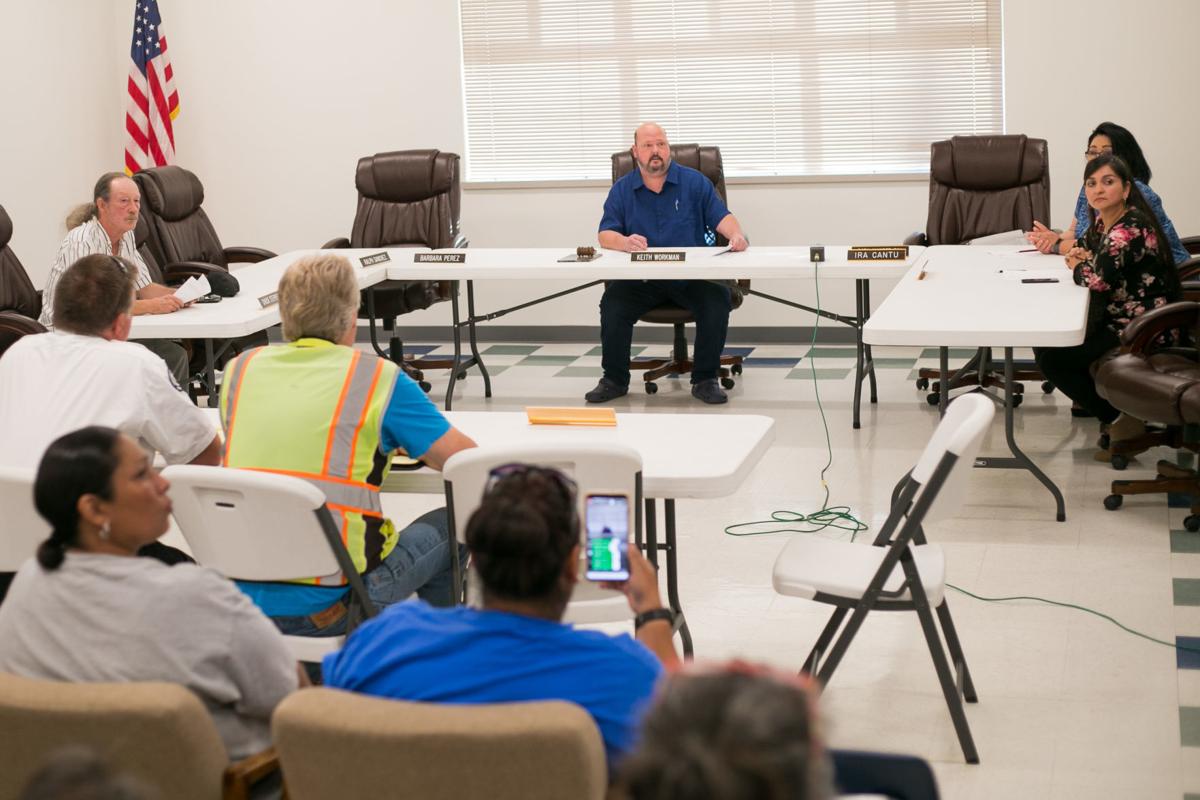 Wapato is trying to get back its clerk treasurer, placed on administrative leave this week by the mayor.

But Kim Grimm isn’t so sure she wants to step back into the world of Wapato city government right now, said her attorney, Tim Carlson.

Wapato Mayor Dora Alvarez-Roa placed Grimm on administrative leave on Monday. Carlson said at that evening’s City Council meeting that the only reason for the disciplinary action was that Grimm had legitimately complied with law enforcement requests for documents.

She had recently undergone training and was working with a consultant from the Municipal Research and Services Center to help get the city back on track financially.

The state auditor concluded that the city has been operating with a deficit of more than $41,000 in its reserves as of February. The consultant said the city’s financial records were in “complete disarray” in May. But Grimm was making progress, MRSC consultant Mike Bailey wrote in a May update to city leadership.

In August, Alvarez-Roa declared Wapato was officially in a financial crisis.

Her decision to place Grimm on administrative leave left Wapato without anyone in charge of city clerk treasurer duties. The City Council condemned the move in a 4-0 vote at its Aug. 19 meeting, which happened to be the same day Alvarez-Roa placed Grimm on leave. Alvarez-Roa was absent from that night’s meeting.

Norton said the city has told Grimm’s attorney that she could have returned to work as early as Wednesday.

“Mr. Carlson indicated that he wanted to prepare conditions regarding her return,” Norton said. “The city advised that it would be willing to discuss those conditions, but not at a cost to the city.”

Grimm had not yet returned to work as of Friday, due to what Carlson said were unresolved issues.

Carlson said Alvarez-Roa placed Grimm on administrative leave after Grimm had provided requested records to law enforcement handling a criminal investigation into city government. Carlson further alleged that Grimm has experienced harassment and retaliation for attempting to cooperate with other agencies, including the state attorney general and the state Auditor’s Office.

“It’s been something where there’s been continuous harassment and retaliation for her ‘unauthorized’ compliance to legitimate requests by law enforcement,” Carlson said. “We have received no reasonable assurance from city leaders that will not happen again.”

Carlson said Grimm also has concerns about returning to work amid allegations of additional possible wrongdoing by the city.

Norton said that Mayor Pro Tem Keith Workman had hoped Grimm would be able to get a full understanding of what Norton referenced as “deeply troubling allegations” at City Hall. Norton said the city is surprised and disappointed that Grimm has not yet returned to work but understands if she decides not to, given the current city dynamics.

“We do understand Ms. Grimm’s concerns,” she said. “To that end, the City Council has expressed willingness to take any action within its power and authority to ensure that employees are treated lawfully and with respect.”

“We’re trying to find our way through this, but it’s not that simple because these are the same people who allowed it to happen in the first place,” he said. “Why would my client go back into that maelstrom?”

Norton said Carlson had not provided any conditions for Grimm’s return to the city as of Friday.