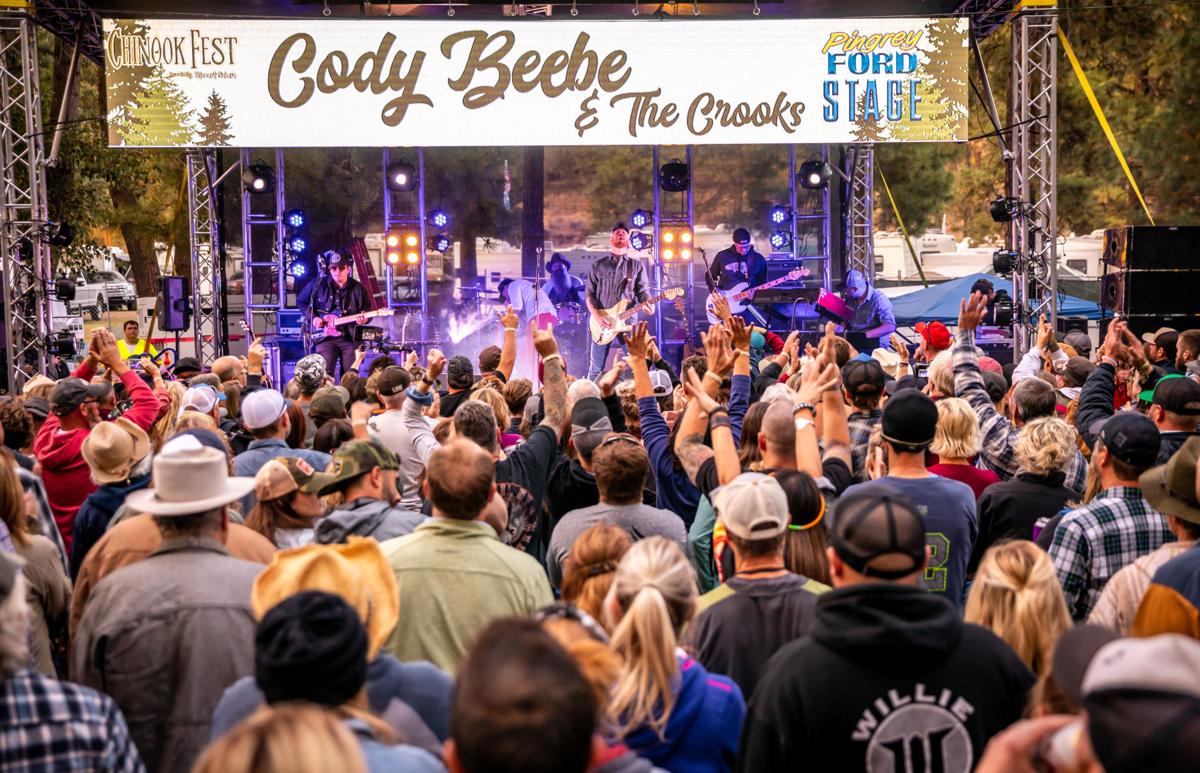 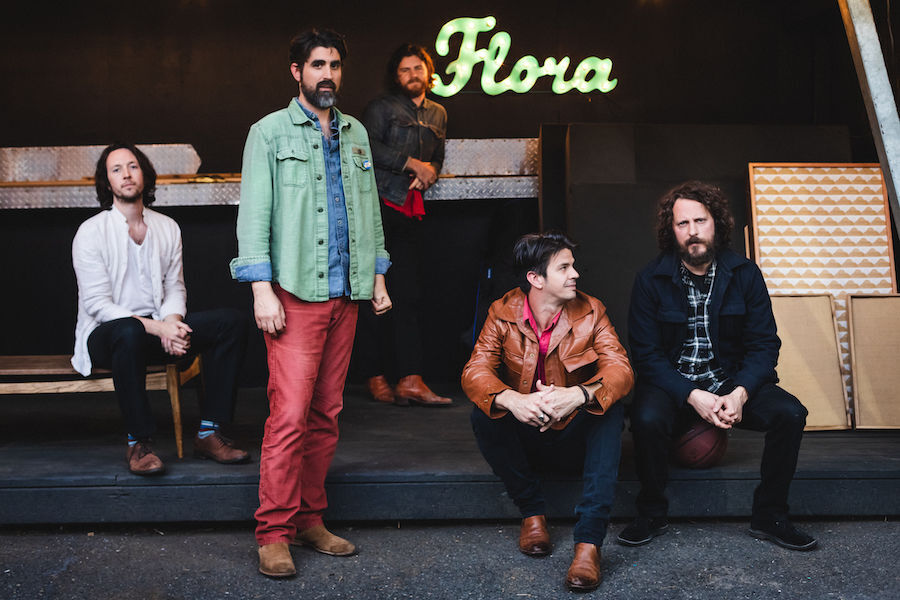 The Band of Heathens recording at Flora Recording & Playback in Portland, OR, Oct 2019. Photo by Jason Quigley.

The Band of Heathens recording at Flora Recording & Playback in Portland, OR, Oct 2019. Photo by Jason Quigley.

Chinook Fest organizers last week announced a lineup heavy on country, roots and Americana music for the return of the festival in September.

Headlining roots-rock group The Band of Heathens out of Austin, Texas, provide the biggest name at the Sept. 10-12 festival. They’ve appeared on “Austin City Limits” and have seven studio albums on their resume plus a handful of live recordings.

“They’ve been around quite some time and have become a staple of Texas music,” said Chinook Fest co-founder and co-owner Cody Beebe, whose own band Cody Beebe & The Crooks is a perennial crowd favorite at the festival.

Since beginning in 2012, the annual “party in the woods” at Jim Sprick Park near Naches has become one of the most anticipated events in the Yakima Valley. The three-day festival draws roughly 1,500 people annually, many of them returning year after year for music lineups made up mostly of regional and local touring acts and national-level headliners.

Previous years have featured such luminaries as Lukas Nelson and Sturgill Simpson. Nelson, Willie Nelson’s son and a Neil Young collaborator, represents one sort of Chinook headliner: the cult favorite. Simpson, who played Chinook months before his 2014 album “Metamodern Sounds in Country Music” made him a star, represents the other sort: an act just on the cusp of bigger things.

“What we’re trying to do, because we don’t have the budget for the really big national acts, is to find artists just before they break out,” Beebe said. “Or we try to find artists who just fit in as cult favorites.”

Regional stalwarts such as Massy Ferguson, Hillstomp and the Robbie Walden band populate the middle-tier slots. And, as always, local acts round out the lineup. This year that includes outstanding Ellensburg bluesman Brett Benton, Yakima favorites American Honey and the Chase Craig Band, Aussie expat Blake Noble and Beebe’s band.

It’s a solid lineup, especially considering the time constraints. Beebe and the rest of the Chinook team weren’t even sure they’d be able have a full festival until May. Last year’s was canceled because of the COVID pandemic.

Tickets bought for the 2020 festival will be honored. There are fewer than 100 three-day passes left. Single-day tickets will go on sale July 28. For tickets, festival information and the full lineup visit www.chinookfest.com.