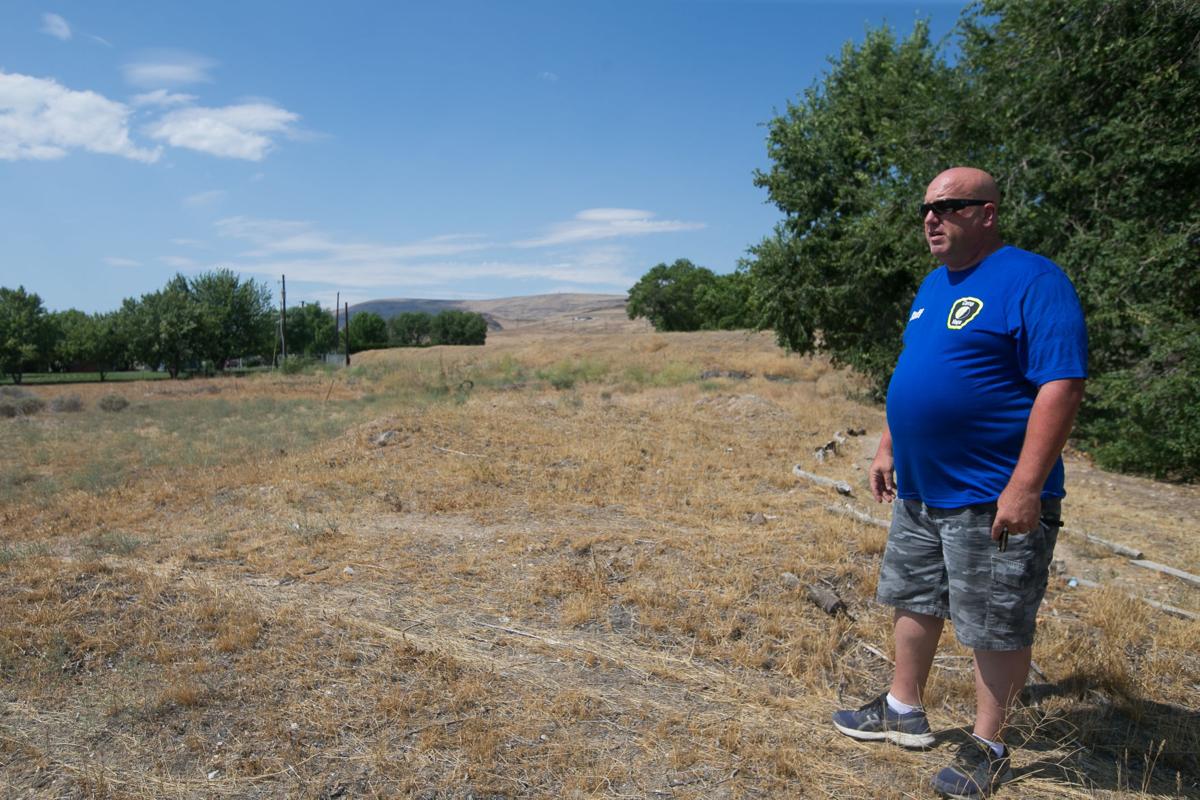 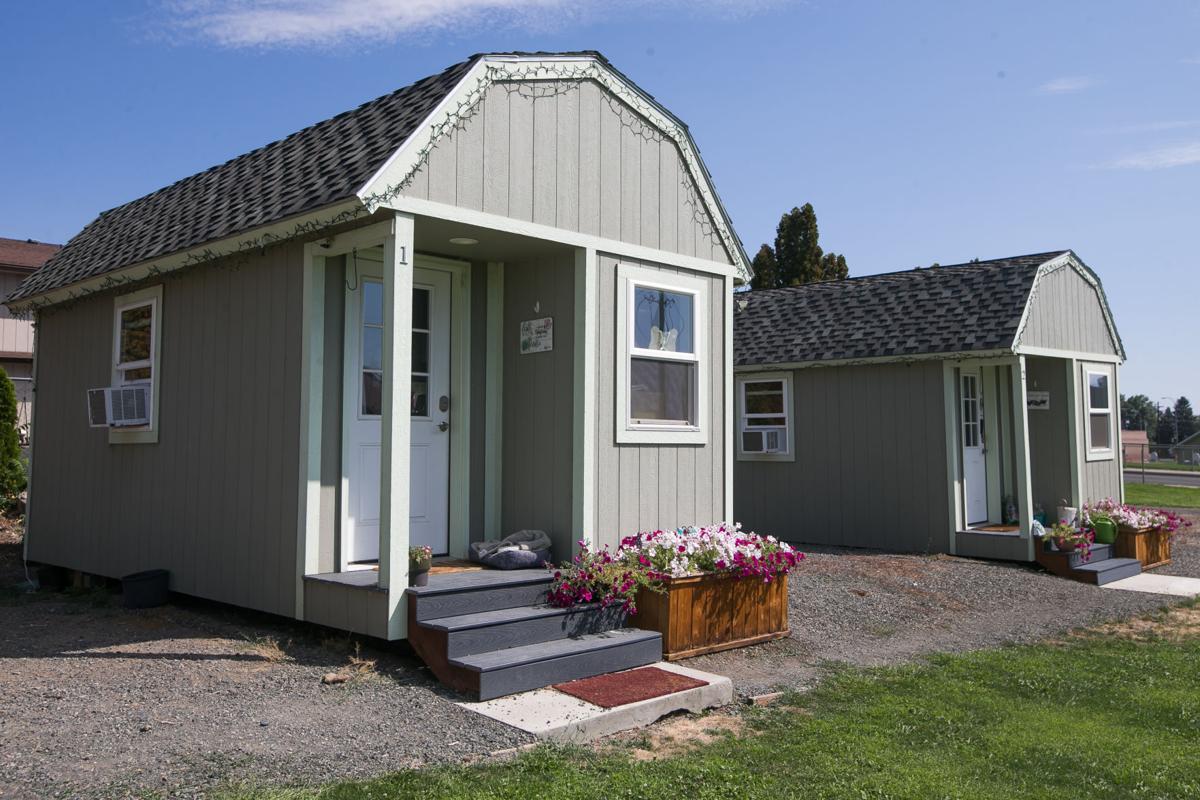 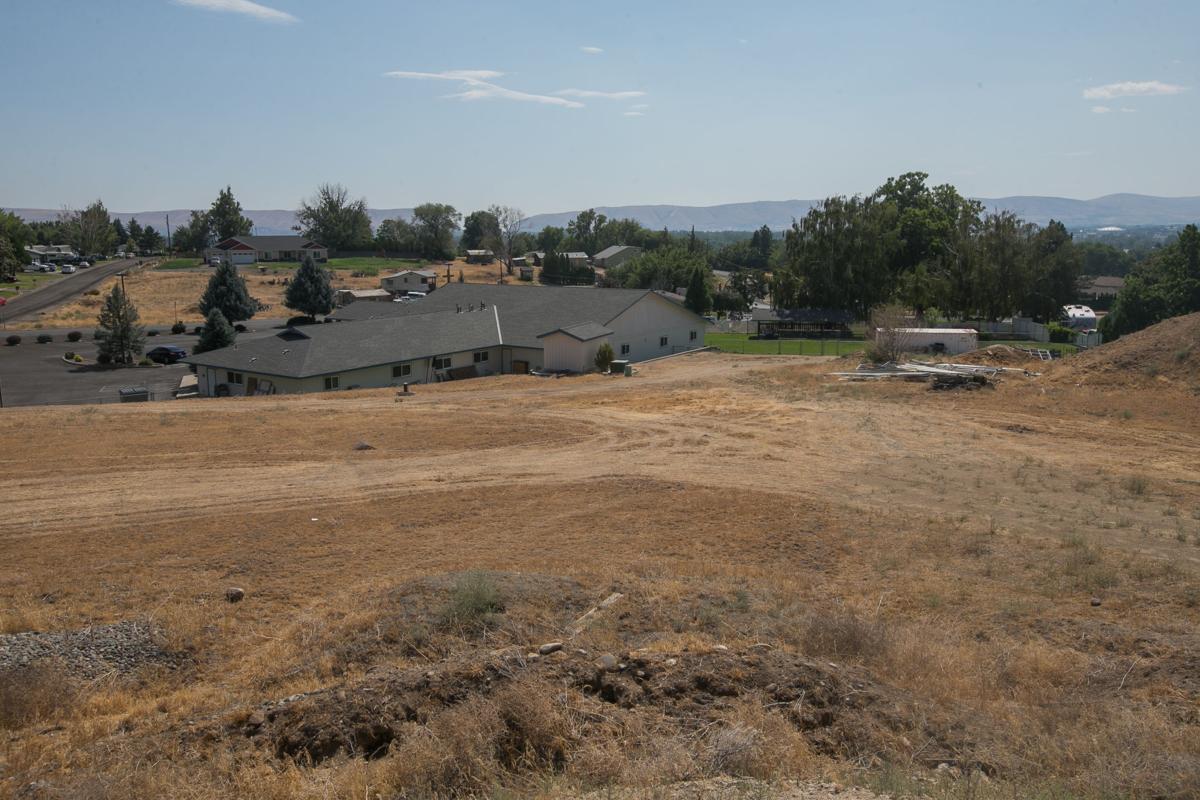 A Terrace Heights hillside overlooking a swath of Yakima soon could become a village of up to 25 tiny homes for homeless people rebuilding their lives.

The church is donating more than 2½ acres for the project, while Habitat for Humanity will provide construction site supervisors. Camp Hope residents will do the work.

Camp Hope Director Mike Kay said the need is obvious and doesn’t appear to be going away anytime soon.

There were 663 homeless people counted in Yakima County in the most recent Point-In-Time survey, conducted in 2020. More than a quarter — 180 — were living on the streets.

Kay hopes to have four tiny homes erected within the next few months, with more to come as fundraising efforts progress.

Yakima Mayor Patricia Byers said she likes the plan for three reasons: It provides transitional housing, which is greatly lacking; it bridges service providers’ efforts; and the units are far less expensive than other alternatives.

“I do support their plan,” she said.

Just behind the Spirit Alive Church at 3601 Mountainview Ave. are the 2½ acres being donated for the project.

The land is sandwiched between the church, two homes on opposite ends, and an irrigation canal.

The site has easy access to the church and its park-like area.

“I think it’s a nice touch — you’ve got a park down there with a gazebo and schools are close,” Kay said while standing at the site one recent afternoon.

Pastor Jeff Allen said he was homeless as a youth. He said he dropped out of school, ran way and ended up living on the streets.

Someone eventually reached out and helped him put his life together, Allen said, so he’s paying it forward by providing the land for the project.

“Someone did that for me and I’m just trying to pass it back,” he said.

Having residents assemble the shelters and help prepare the site gives them a sense of ownership in the project, said Habitat for Humanity Executive Director Meloney Rosen.

“The idea is that they will have some type of idea of what goes into a home so they will take better care of it,” she said.

Residents who help with assembling the tiny village will be able to bank those sweat equity hours to put toward a permanent home through Habitat for Humanity, Rosen said.

Typically, people need to put in 500 hours — including 125 on the construction site — to qualify for a Habitat for Humanity home, she said.

“Those hours will be kept on file for five years,” Rosen said. “The long-term plan will be once they stabilize, the goal then is we would help them through the process.”

Wrap around services such as mental health and substance abuse counseling, employment assistance and life skills classes will be offered to village residents through Camp Hope and the church.

Residents will not be taken directly off the streets, Kay said.

They will have to show progress in programs geared to help them live more self-sustaining lives, he said.

Many of these programs — like substance abuse treatment — are already available through Camp Hope and the church, he said.

Church programs will be offered to residents but not required, Allen said.

Residents will be allowed to stay at the village for up to two years; the goal is to help them transition into permanent housing, Kay said.

Neither drugs nor alcohol will be allowed, he said.

Kay plans to buy the tiny homes from Pallet, a company in Everett that manufactures small-panel shelters that are lightweight, easy to assemble, disassemble and store.

They are fastened together with nuts, bolts and pins, and each can be assembled within an hour. They are equipped with heating and cooling systems and can use electricity or solar power.

There will be a larger shed equipped with a kitchen and commons area for the village, Kay said.

“The nice thing with those shelters is if we’re up here and it doesn’t work, we just unhook them and move them someplace else,” he said.