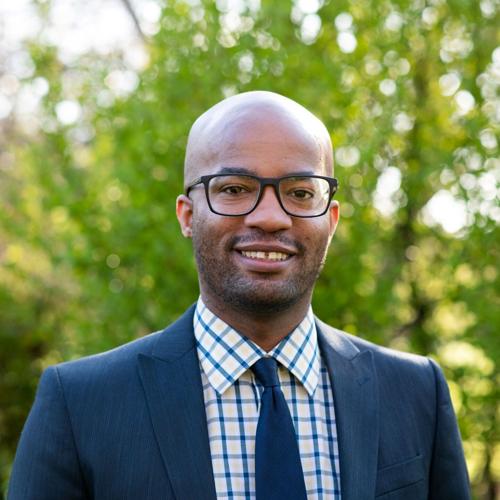 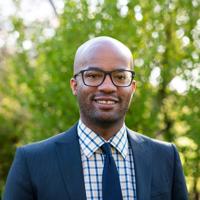 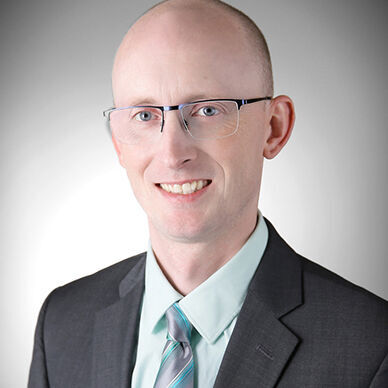 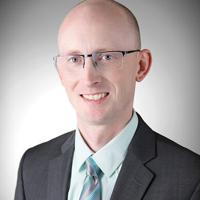 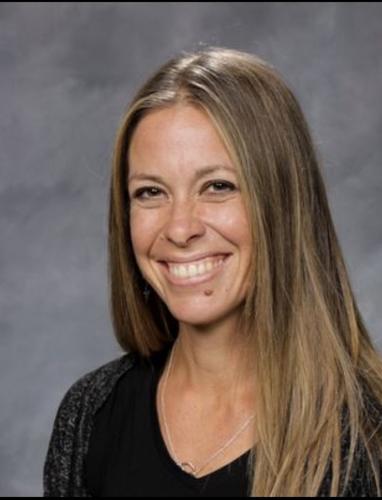 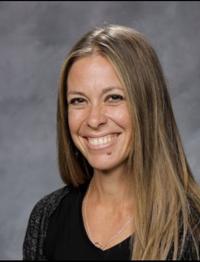 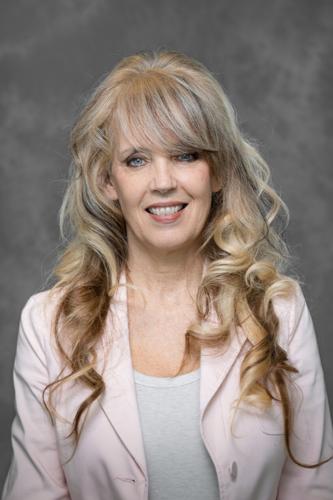 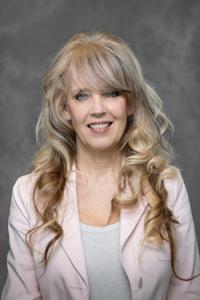 Stewart will work with travel media and attend industry trade shows to further elevate Yakima and the Yakima Valley as a place to visit, do business and live. He grew up in Yakima and has a range of professional experience in various travel-related fields, including international education, destination marketing, hospitality and tourism. He holds a Bachelor of Arts in business administration from Eastern Washington University and a Master of Arts in tourism management from the University of Westminster in London.

Franson will be working with sporting organizations, the Valley hospitality community and local venues to bring sports tournaments and events to the Yakima Valley. He most recently worked for Pacific Northwest University of Health Sciences and was previously employed at the University of Washington. Prior to working in education, he was the supervisor of the Seattle Mariners Team Store at T-Mobile Park. Franson holds a Bachelor of Arts in business administration from Western Washington University and a Master of Arts in sport and athletic administration from Gonzaga University.

She earned a Bachelor of Arts in elementary education K-8 in 2005 from Central Washington University, a Master of Science in curriculum and instruction in 2013 from Western Governors University, and her principal certification from Eastern Washington University in 2022. She also holds a National Board Certificate in early and middle childhood English-language arts.

State Sen. Jim Honeyford, R-Sunnyside, was honored April 26 by Habitat for Humanity, which presented him with a Golden Hammer recognizing his leadership in securing $34 million for affordable home ownership and $650,000 for Yakima Habitat.

In Basket appears at least once a month in The Bottom Line section of the Yakima Herald-Republic. To have an item published, email business@yakimaherald.com. Send photos as jpg attachments. Deadline is 5 p.m. Tuesday for the following Sunday.