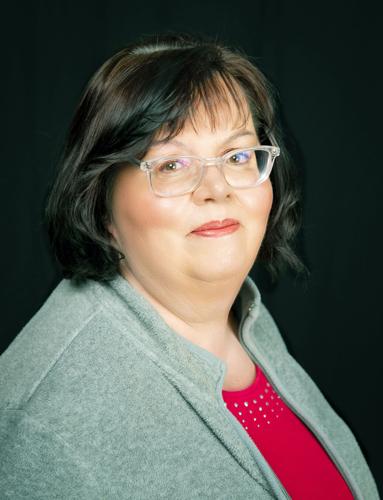 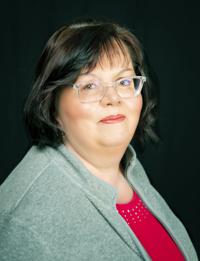 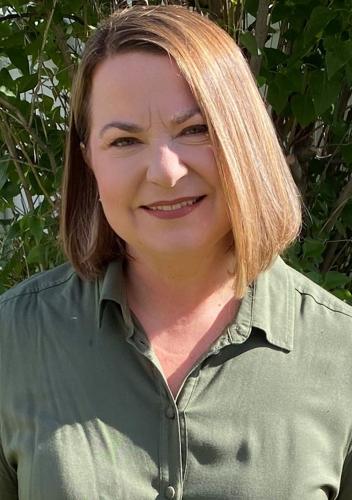 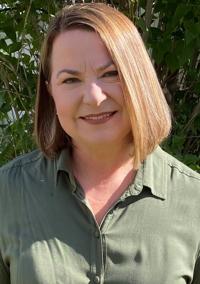 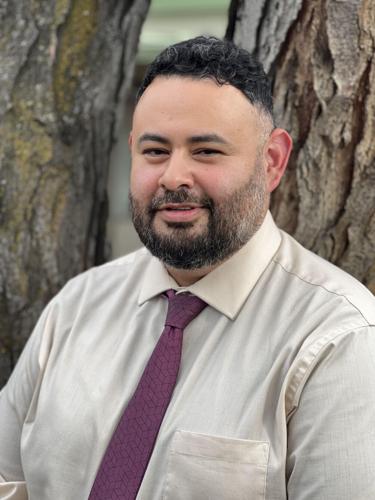 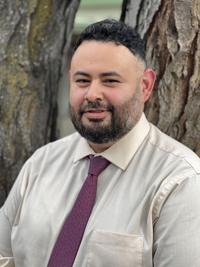 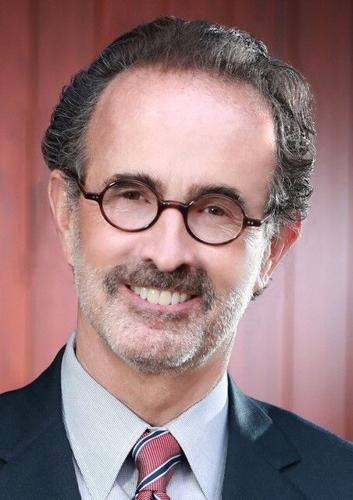 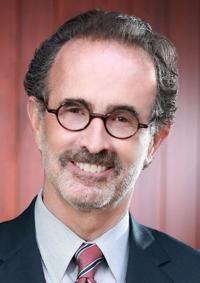 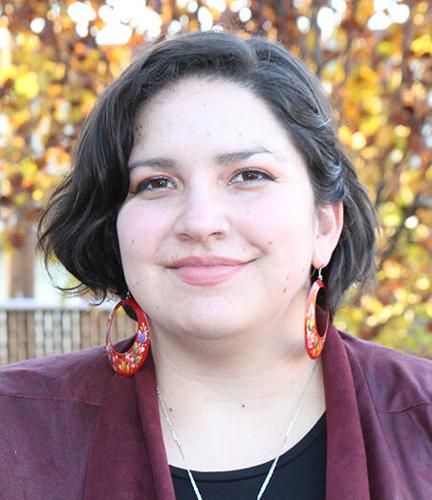 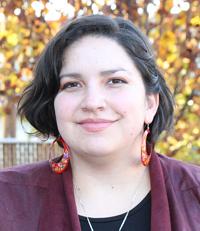 Born and raised in Yakima, Abeyta has practiced law since 1976. He graduated from Yakima Valley College and Whitman College at the top of his class, and completed his studies at the University of Washington School of Law in the top 15% of his class

Abeyta practiced law in the Seattle area for two years after law school before returning to his hometown and starting Abeyta Nelson Injury Law with Rod Nelson in 1981. Abeyta Nelson has offices in Yakima, Ellensburg and Sunnyside.

Since Abeyta Nelson opened its doors in 1981, Terry Abeyta has been instrumental in the firm’s recovery of $364 million for injured families, including the most million-dollar settlements of any personal injury firm in Central Washington.

An Air Force veteran, Alley started her education while stationed at Whiteman Air Force Base in Missouri. She holds a B.S.E. in math and Spanish and an M.S.E. in education administration from the University of Central Missouri.

Alley began her career in Missouri teaching high school math and her administrative career as a middle school assistant principal. A Montana native, she was director of field experiences for the University of Montana-Western’s school of education for six years. She then served as assistant and then associate principal at Shelton High School in Washington, and eventually served as director of academies, a K-12 position.

Chavez is from Toppenish and a Toppenish High School graduate. He earned his BA in American ethnic studies from the University of Washington, his master’s in teaching from Heritage University, and his administrative certification from CWU.

English instructor Olivia Hernández is the 2022 recipient of the Robert M. Leadon Excellence in Teaching Award, which recognizes Yakima Valley College faculty who are well known for their commitment to excellence in teaching.

Hernández, the granddaughter of migrant workers, grew up in the Yakima Valley. During high school she enrolled at YVC through the Running Start program. She was awarded a Gates Foundation Achievers Scholarship, which enabled her to continue her studies at Seattle University, where she earned a bachelor’s degree in English literature along with minors in Spanish and film studies. She later earned a master’s degree in English literature and language from the University of Washington.

She lived in Seattle for nearly 10 years, but always had the desire to return to the Yakima Valley and work for a Hispanic Serving Institution. Hernandez was hired to teach at YVC in 2018 and had the opportunity to work alongside her former instructors. She is working to complete her Ph.D. from UW with a combined focus on composition studies and Chicanx art and literature.

The Robert M. Leadon Teaching Award is a $1,000 unrestricted monetary award. It is open to any full-time faculty member who has completed three full years of teaching at Yakima Valley College.

In Basket appears at least once a month in The Bottom Line section of the Yakima Herald-Republic. To have an item published, email business@yakimaherald.com. Send photos as jpg attachments. Deadline is 5 p.m. Tuesday for the following Sunday.