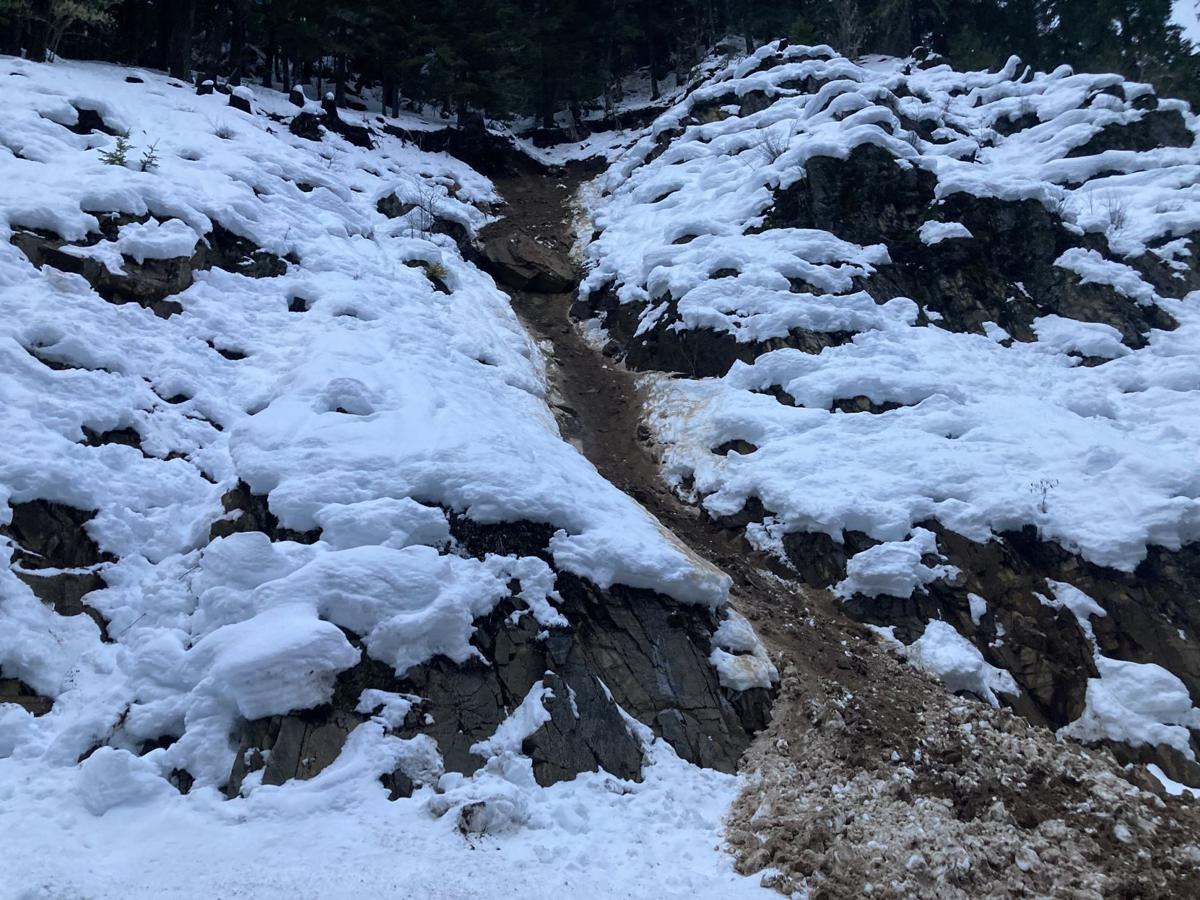 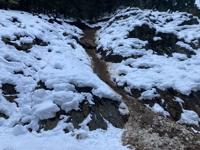 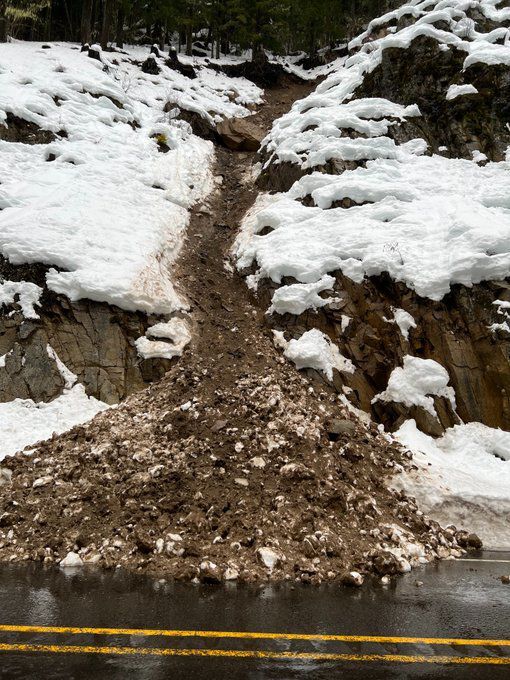 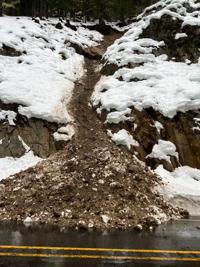 A rockslide is shown blocking White Pass west of the summit at milepost 144. It left a large boulder exposed about 125 feet above the highway. Geotechnical engineers assessed the situation on Tuesday morning and determined the boulder is too unstable to open.

A rockslide is shown blocking White Pass west of the summit at milepost 144. It left a large boulder exposed about 125 feet above the highway. Geotechnical engineers assessed the situation on Tuesday morning and determined the boulder is too unstable to open.

U.S. Highway 12 over White Pass remains closed, though U.S. Highway 2 over Stevens Pass will open at 10 a.m. Thursday, according to the Washington State Department of Transportation.

The highway over White Pass will remain closed until at least Thursday, WSDOT said in the update.

Crews worked Wednesday to remove a boulder exposed above the highway, the update said, but it will take time to safely remove it.

“The boulder is about the size of a three-quarter ton pickup and likely would take up most of a two-car garage interior,” WSDOT said in the update. “It may have to be broken up into several pieces to be hauled away.”

The highway originally closed last Wednesday because of heavy snow.

Crews worked on avalanche control on Stevens Pass Wednesday, WSDOT said in a series of updates posted to Twitter Wednesday afternoon. The work resolved the avalanche risk, but also created more snow and large debris to be cleared off the road, the update said. Stevens Pass was closed from milepost 55, 7 miles east of Skykomish, to milepost 99 at the west end of Leavenworth Wednesday, according to the WSDOT real-time travel website.

As of Wednesday afternoon, there were no travel restrictions on Interstate 90 Snoqualmie Pass. Over U.S. Highway 97 Blewett Pass, traction tires were advised and oversized vehicles were prohibited.

A burn ban in Yakima County was upgraded at 3 p.m. Wednesday to prohibit the use of any wood-burning stove, fireplace, fireplace insert or pellet stove unless it is the only adequate means of heating a home, according to the Yakima Regional Clean Air Agency. All outdoor burning is prohibited.

U.S. Highway 12 over White Pass was still closed Tuesday after a rockslide Monday evening, according to the Washington State Department of Transportation.