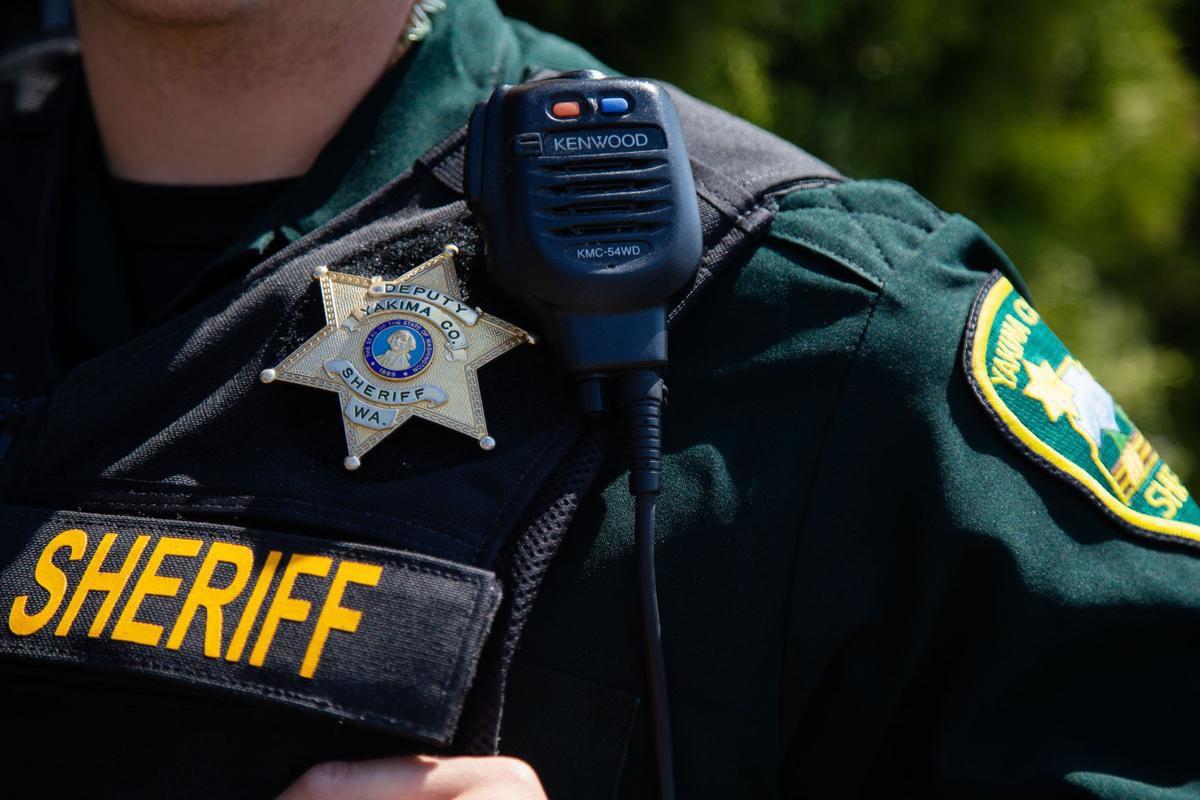 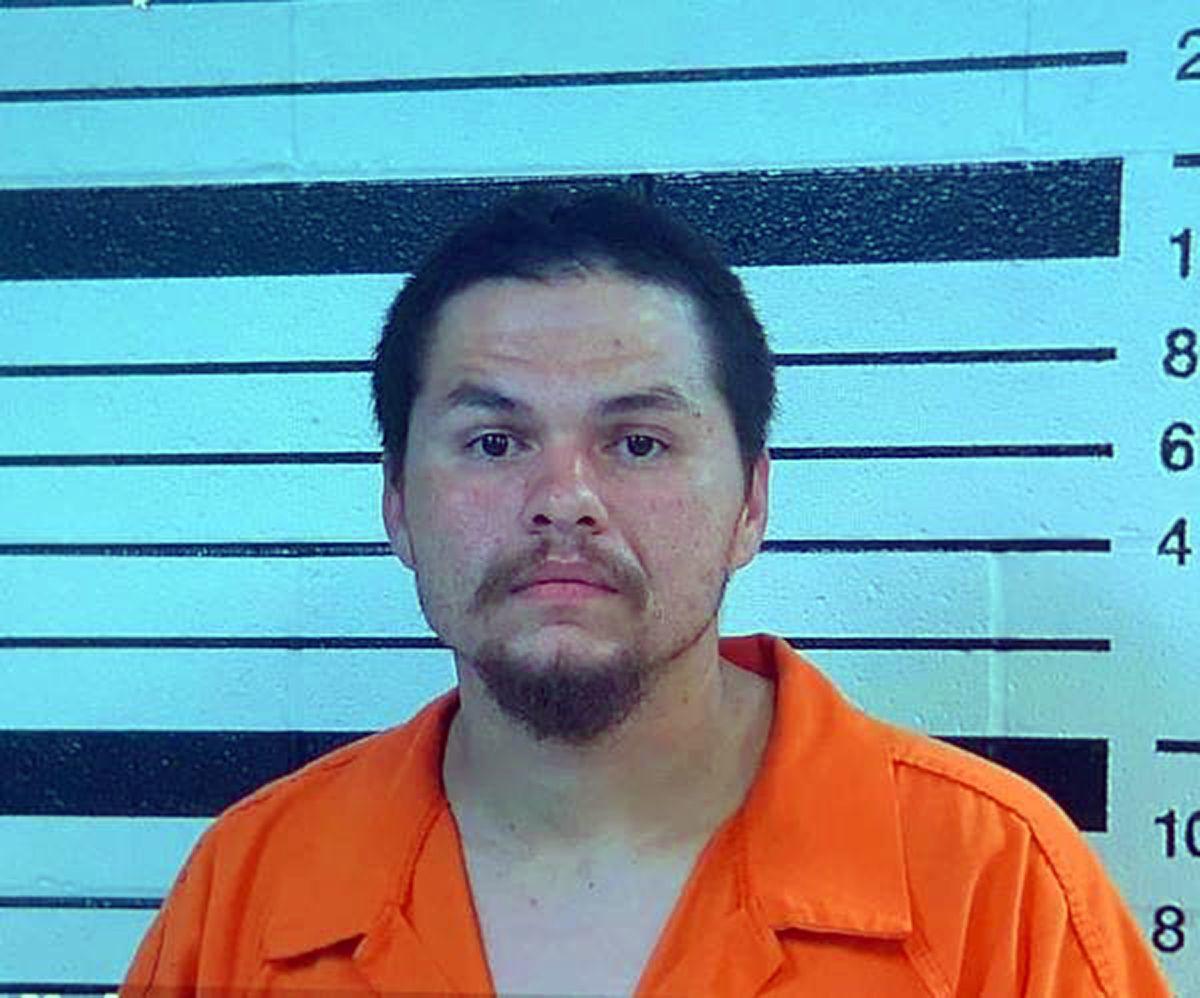 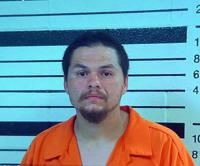 Investigators are still trying to understand the motive behind Saturday’s shooting rampage that left five dead in the White Swan area.

“But why, why the number of people?” Yakima County Sheriff Bob Udell asked Tuesday. “When you get to this level of viciousness, wow, that is something else — that is just way, way off the charts.”

Four were shot to death inside a trailer in the 5100 block of Medicine Valley Road, and Overacker — owner of All Star Towing Plus in Yakima — was shot in his pickup as he drove up to the property, according to a witness.

The suspects are James Dean Cloud, 35, Donovan Quinn Carter Cloud, Morris Bruce Jackson and Natasha Mae Jackson. They all have been arrested.

On Monday, the Clouds were charged in U.S. District Court with assault with a dangerous weapon. Charges the Jacksons may face have yet to be released.

The murders occurred on tribal land, where the FBI typically takes the lead on investigations.

Udell said drugs were a factor but that most of the victims had nothing to do with it.

‘It looks like maybe the majority of the victims were in the wrong place at the wrong time,” he said.

Udell said there may be more to the killings than just drugs.

Rumors have surfaced that the carnage may have been in retaliation of a previous shooting that injured one of the suspects and his brother.

There are other incidents authorities are also sorting through that may have some connection, Udell said.

One involved the 2016 death of Felina Blanch Metsker, 33. George Skylar Cloud, 22, was recently convicted of murder in that case and sentenced to life in federal prison. His brother, Neil Cloud, 20, allegedly helped kill Metsker. Later, Neil Cloud was stabbed to death.

Donovan Culps, who shot and killed a Cheney pot store employee, told television reporters during a jailhouse interview that he stabbed and slit Neil Cloud’s throat to avenge the death of Metsker, whom he said was the mother of his children.

“These are all possibilities we have to look into,” Udell said. “What we’re getting are rumors of other violent assaults that law enforcement may not be aware of or that may be some of the unsolved cases.”

Donovan Cloud’s criminal history includes 2013 convictions of first-degree robbery, theft of a firearm, burglary and a 2006 conviction of assault with a deadly weapon.

EDITOR'S NOTE: This story has been updated with the name of the fifth victim.

Prior to Saturday night, the worst homicide case in Yakima County’s recent history happened 26 years ago.