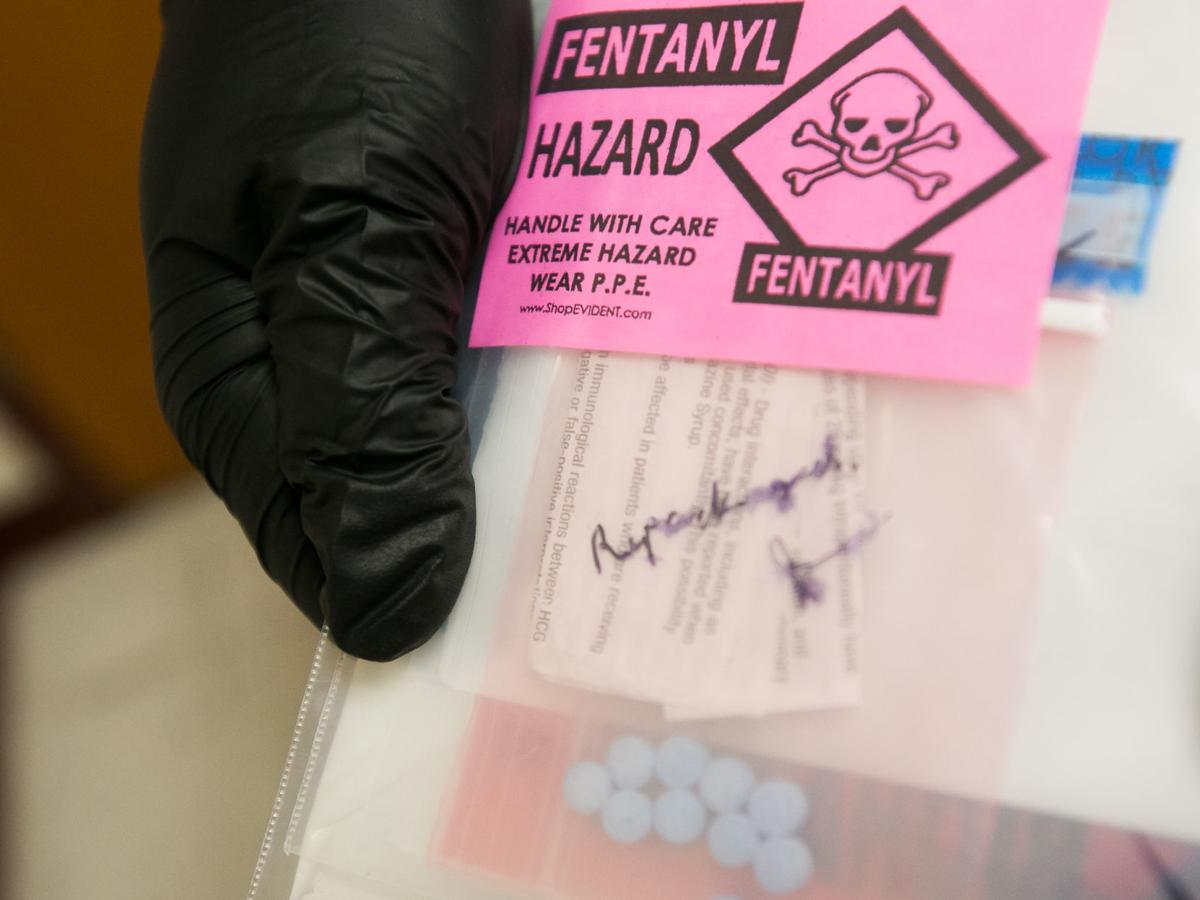 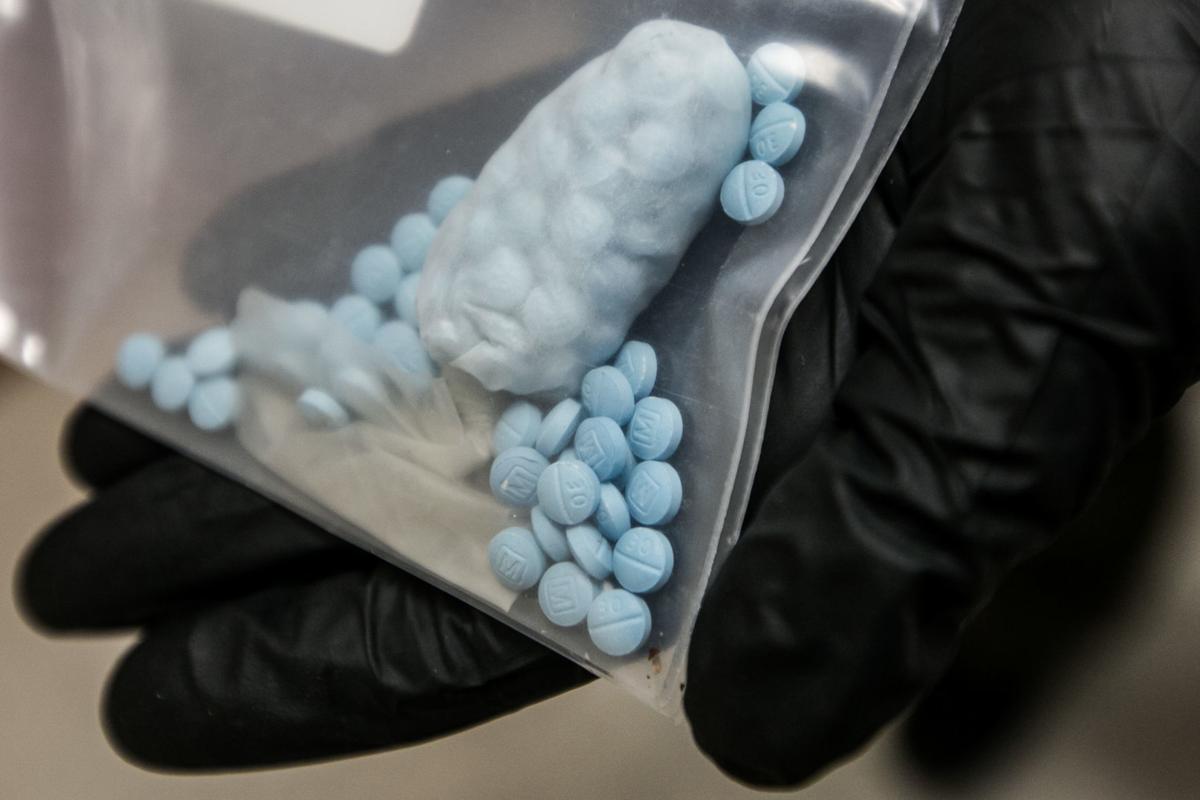 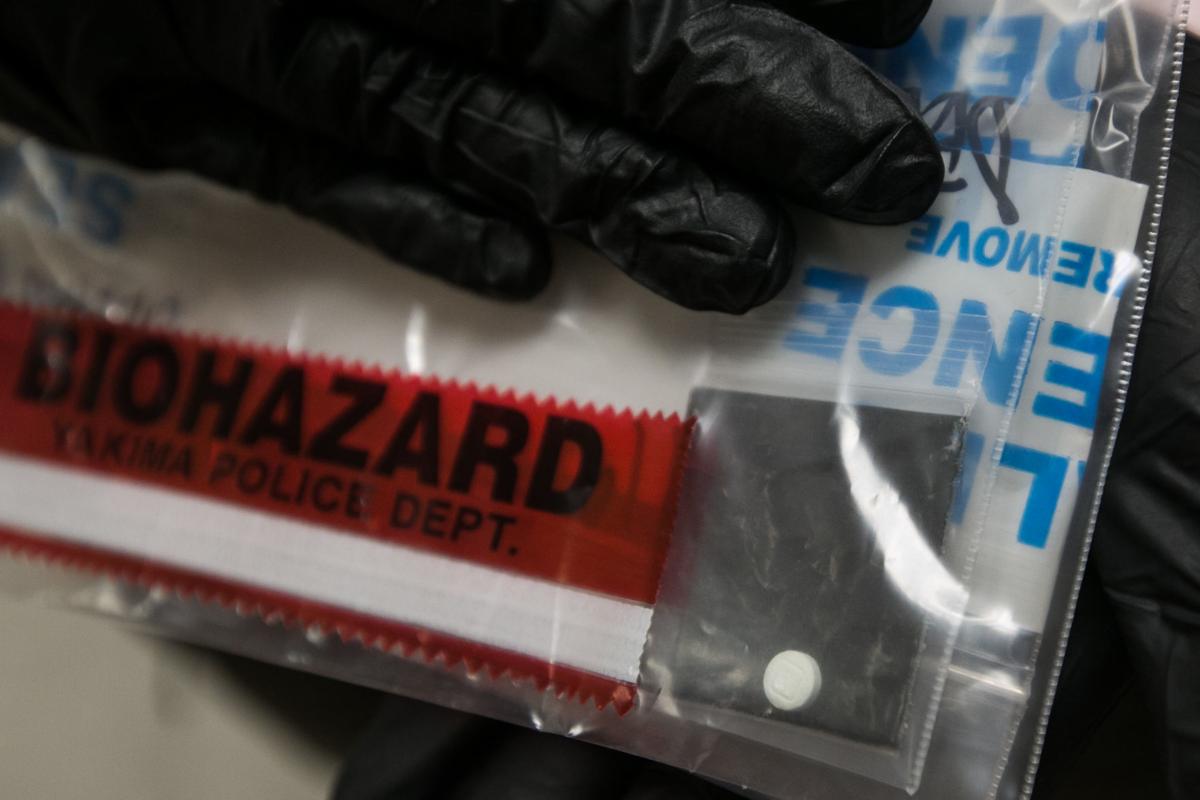 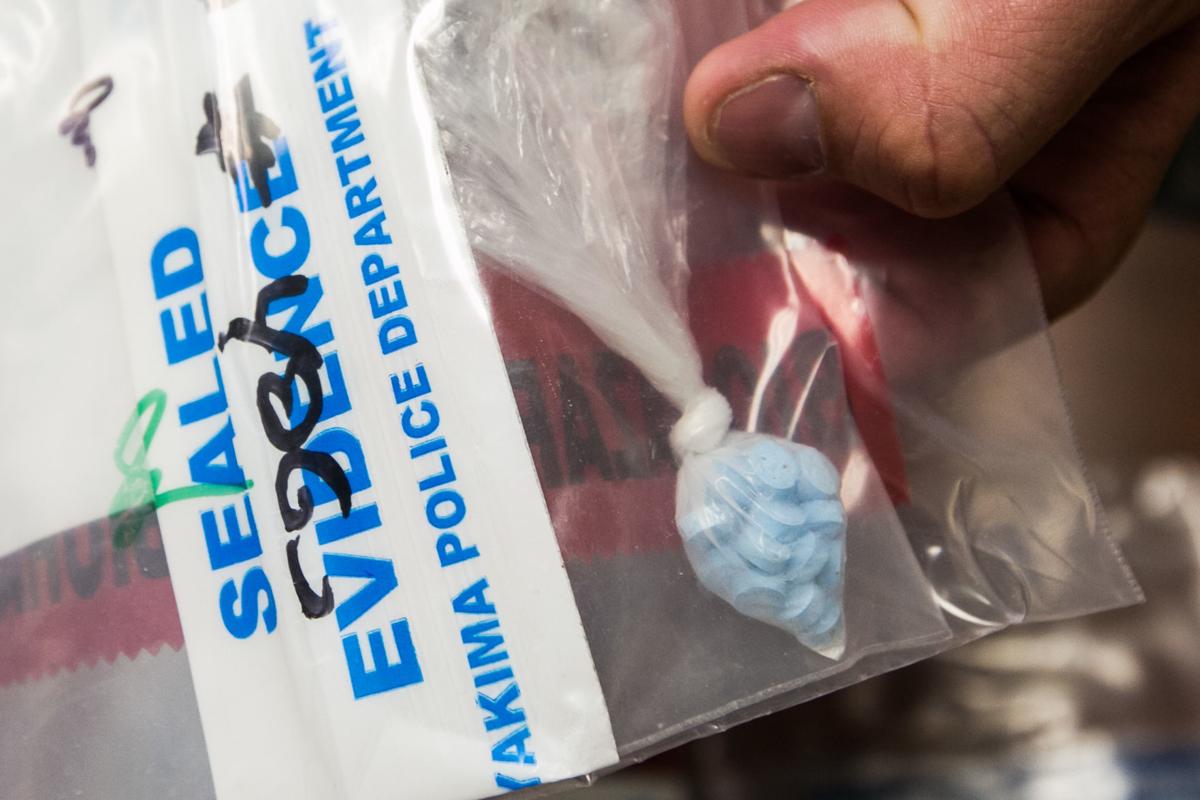 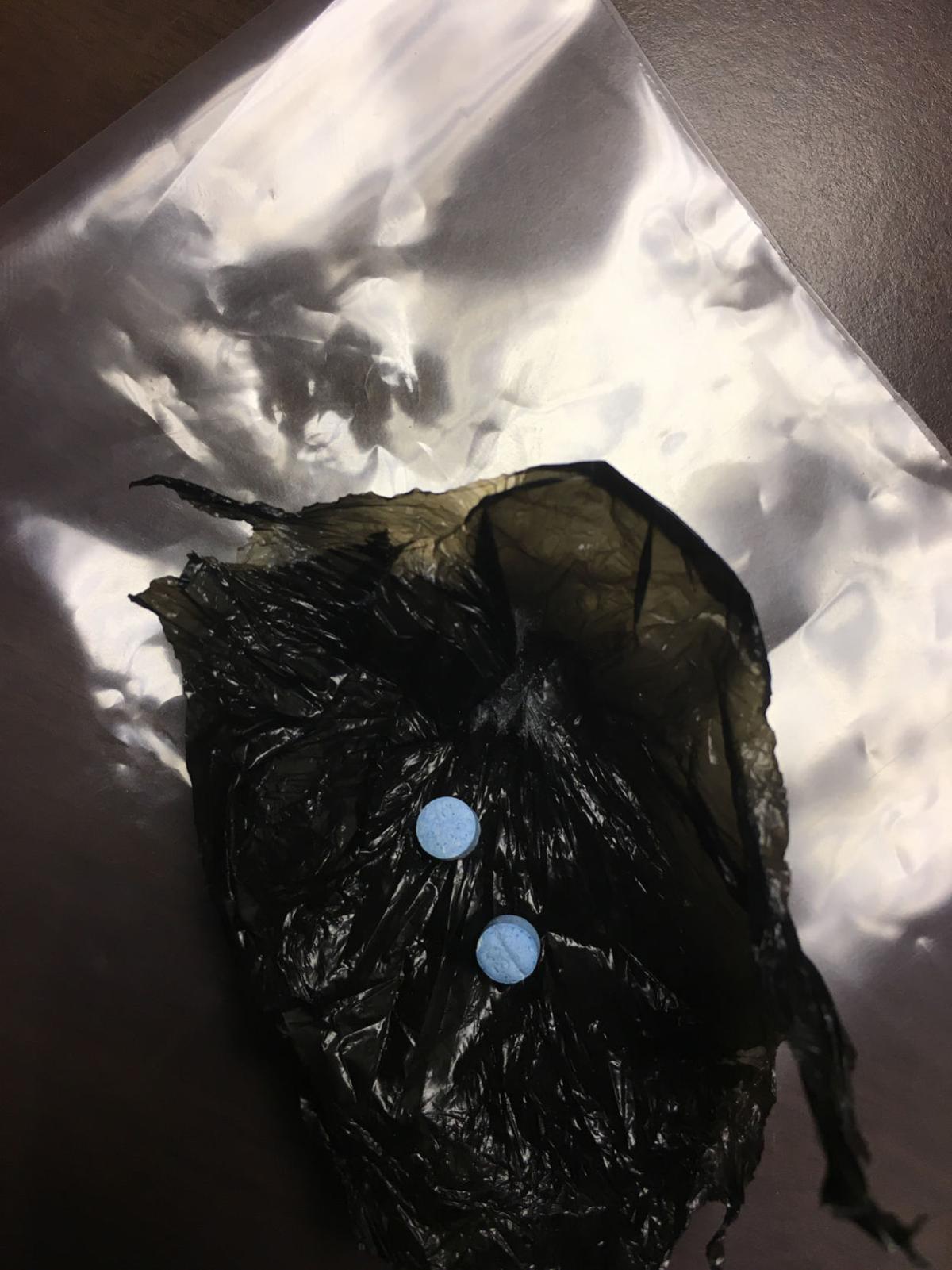 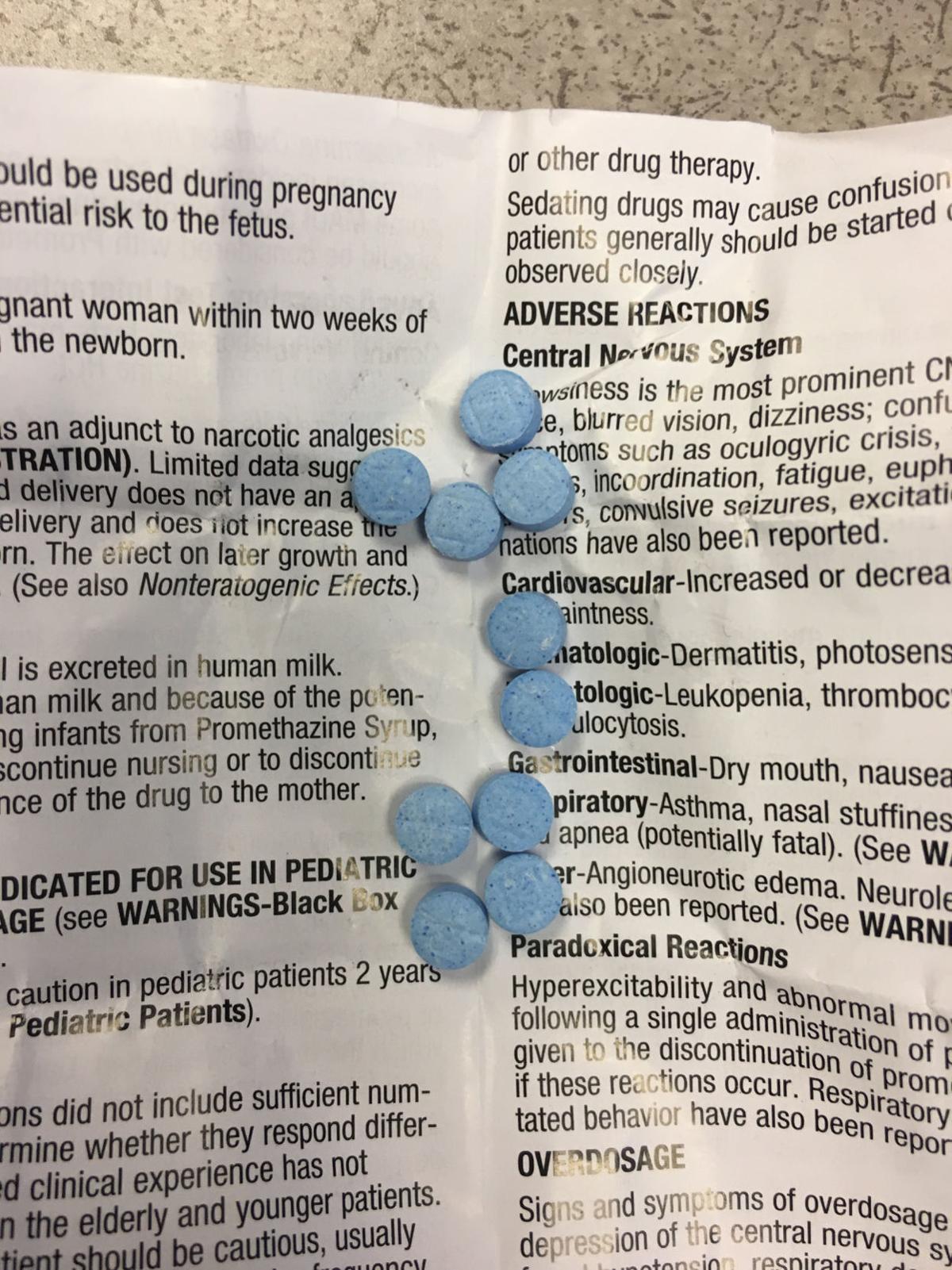 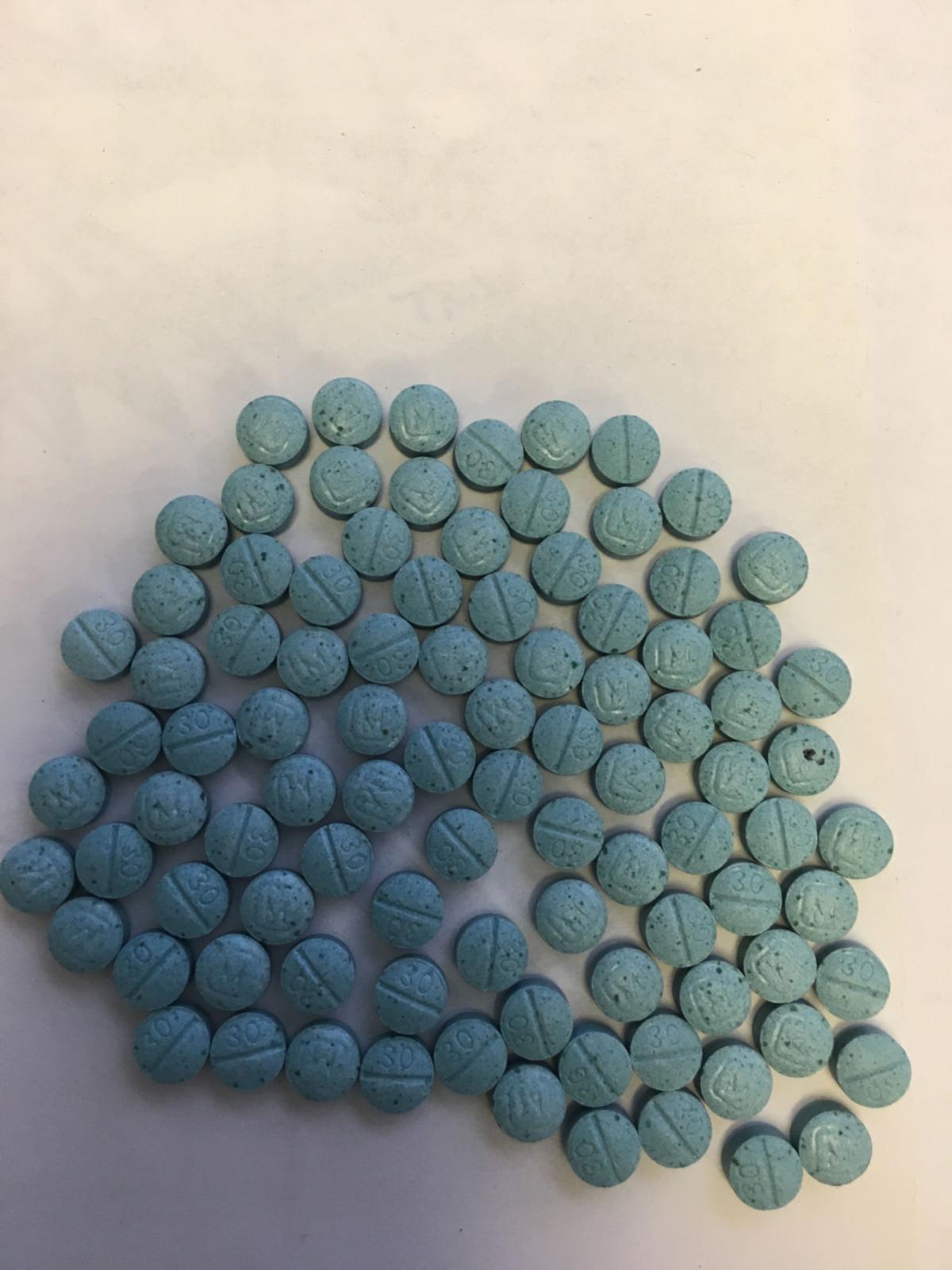 That’s how authorities describe fentanyl, the synthetic opioid that’s popping up across the Yakima Valley in pills that look like pharmaceutical drugs.

Earlier this month, Curtice issued a warning when three people died within days after overdosing on synthetic opioids.

Fentanyl is up to 50 times more potent than heroin and 100 times more powerful than morphine. It only takes micrograms of the drug to kill a person, authorities said.

“I think they’ve been around, the synthetic pills, but I just think there was a bad batch that got into the area,” he said.

Last year, 13 deaths were related to fentanyl and oxycodone. In 2017, there were nine such related deaths, according to annual coroner reports.

Statewide, deaths involving synthetic opioids — mainly fentanyl — increased from 59 in 2013 to 143 in 2017, according to the National Institute on Drug Abuse.

Authorities say they began seeing a rise in use of the synthetic drug about two years ago. For every fentanyl death, there have been about 10 other people who overdosed but survived, said Yakima police Detective Erik Horbatko.

“With users, I think just because it’s so strong, they’re willing to take that risk,” he said.

The drug that counteracts overdoses — Nalaxone — is effective for fentanyl, Curtice said.

“It will reverse it,” he said. “Paramedics push it every day.”

Horbatko said most people do not realize what they are getting when they buy drugs on the streets.

Buyers may think they are getting heroin, oxycodone, or some other drug, and there’s no way of telling if it’s been cut with fentanyl, he said.

The fentanyl that’s been showing up on the streets here is in pill form with the number 30 stamped on it, similar to Oxycodone, Horbatko said.

More fatal is the dust form of the drug, before it is pressed into a pill. Investigators carry Nalaxone in case they come in contact with fentanyl dust, which can be fatal if inhaled or gets into the eyes, Horbatko said.

Fentanyl is largely manufactured in China and each pill has a street value of about $20 to $30, he said.

In its prescription form, fentanyl is known by such names as Actiq, Duragesic and Sublimaze. Street names for fentanyl or for fentanyl-laced heroin include Apache, China Girl, China White, Dance Fever, Friend, Goodfella, Jackpot, Murder 8, TNT and Tango and Cas, according to the National Institute on Drug Abuse.

Miguel Messina, vice president at Comprehensive Health care, said substance abuse clients at his facility are warned about fentanyl and its deadly side effects.

“We talk about these things in our group counseling,” he said. “We tell people to be careful if they decide to go back out there and use because they might get some junk that will kill them.”

Most users buying pills on the street aren’t trying to supplement an empty prescription of pain medication, Messina said.

“They’re using them to get high,” he said. “They’re either smoking them or snorting them. Smoking is most common.”

Users are typically between the ages of 16 and 22, Horbatko said.

“It’s kids, it really is,” he said. “I’ve talked to many parents, trying to get them help.”

They’re mostly from hard-working, blue-collar families with no history of drug use, he said.

Tracking use of the drug isn’t easy, Messina observed.

Detecting fentanyl requires a special test that not every agency is equipped to perform, he said. And because the drug is often mixed with others, it’s hard to detect.

Compiling statistics on usage is tough at best, Messina said.

“That’s a little bit of a challenge, not just for us but for all programs,” he said. “People who are pursuing this at the street level are mixing it. It makes it difficult for us to trace.”