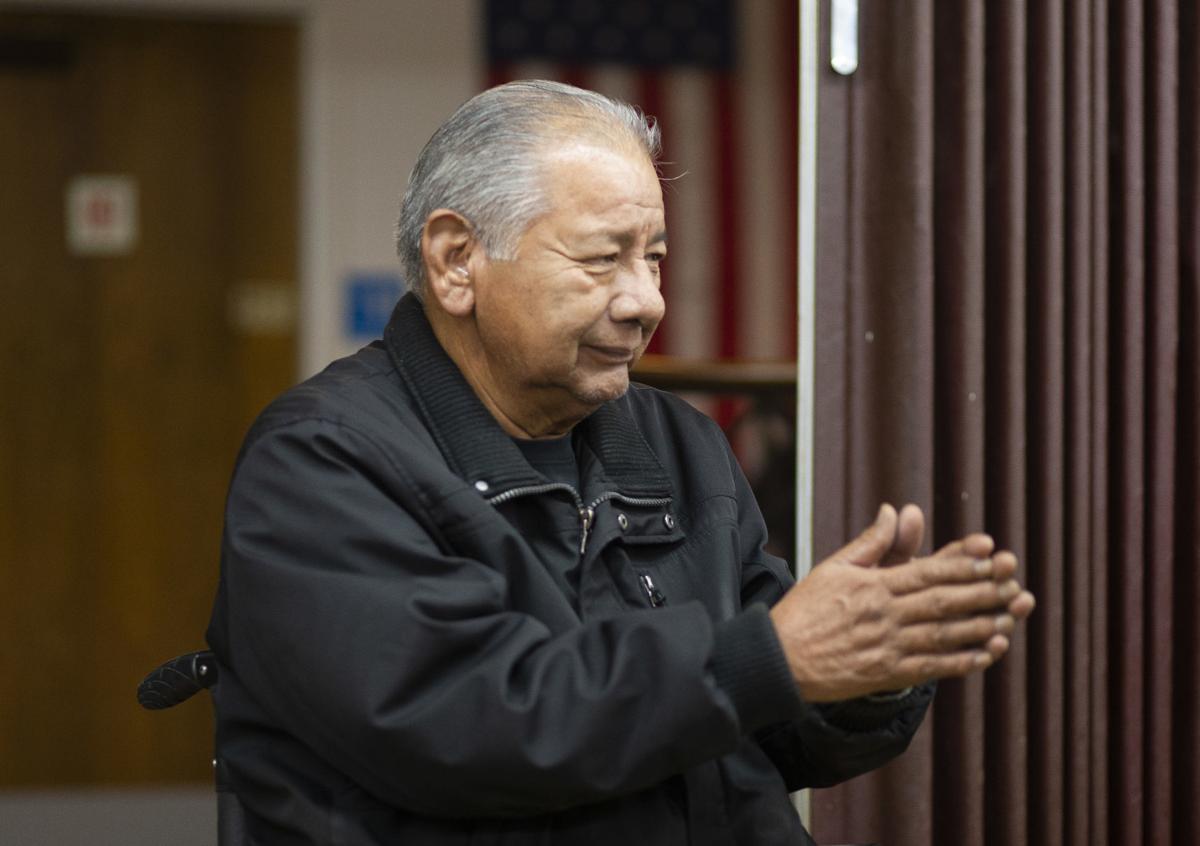 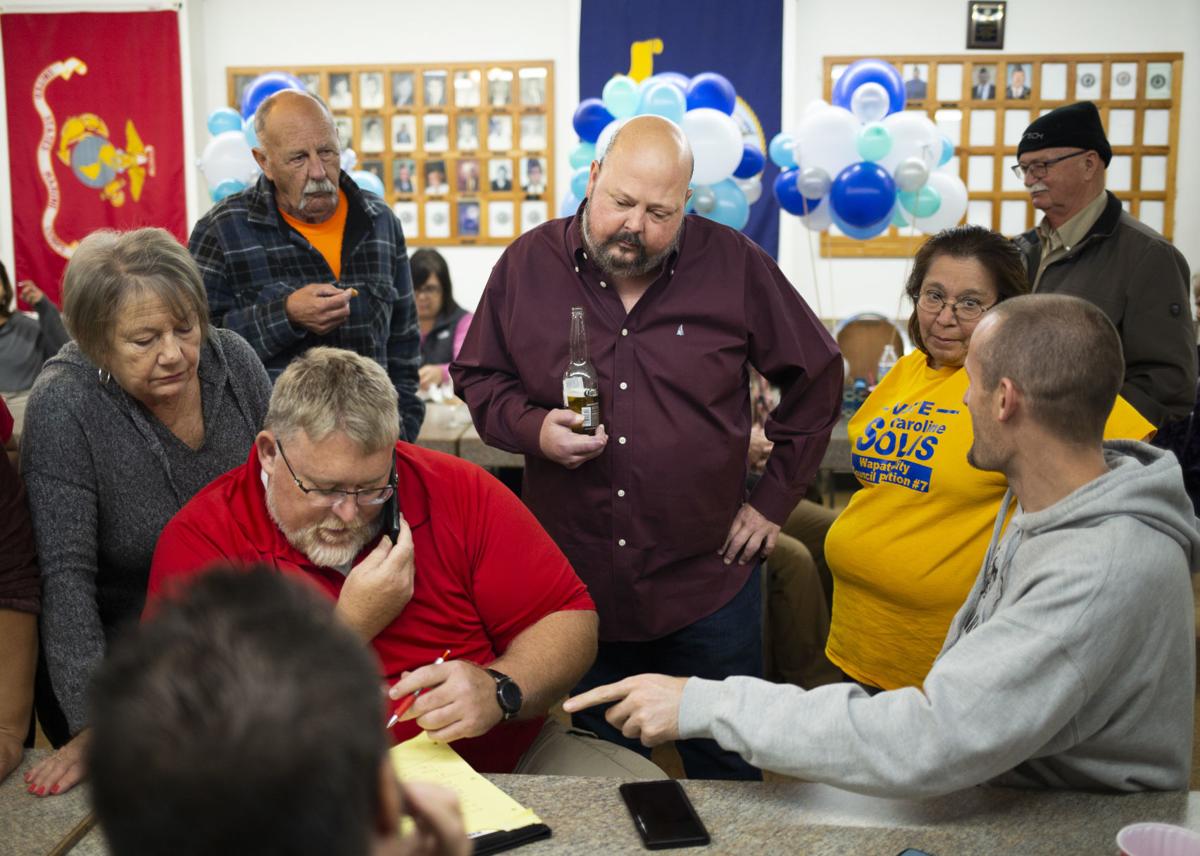 Preliminary election results Tuesday night showed Farias well ahead of Edwin Andrade with 74 percent of the votes, or 90 to 28 for Position 2.

Farias said he was pleasantly surprised by the overwhelming support Tuesday evening.

"It feels good," he said at the American Legion in Wapato. "It's nice that people remember me and have confidence that I can help them out."

Farias was elected mayor in 2003, when he helped the city navigate economically tough times. He retired a dozen years later.

He reemerged after being asked by several residents to return to office.

He's not the only one with a chance to return to the council. Former Mayor Tony Guzman holds a narrow lead over Frances Ayres with 52 percent of votes, or 61 to 57, Tuesday night results showed.

Wapato has faced much political upheaval and turmoil in recent years. Former Deputy Clerk Gloria Acosta is facing theft charges in Yakima County Superior Court. She is accused of taking $303,678 from city coffers.

Farias said he hopes to return the city to stable financial ground and build cohesion among council members.

"First of all, hopefully we can get the council to understand what it means to work together," Farias siad. "There's a lot of speculation going on."

Once that's established, the council will then be able to tackle budget problems, he said.

"I think that's one of the things we need to start working on, is to look at the budget problem to see how big it is and see how we can fix it," he said.

There were four other races on the council — some are too close to call at this time.

In the mayoral race, Councilman Keith Workman was considerably ahead of newcomer Joseph Wofford with 67 percent of votes, or 81 to 37.

All candidates promised to probe the city finances to fix the budget and restore services.

"Whoever is elected to the council, I think the potential is there," Farias said of moving the city forward.

Here are preliminary results in the other races:

Position 4: Margaret Estrada is ahead of Doug Milne with 51 percent of votes, or 62 to 56.

Position 6: Judith Owens-Canapo is ahead of Rosemary Reyes with 62 percent of votes, or 72 to 44.