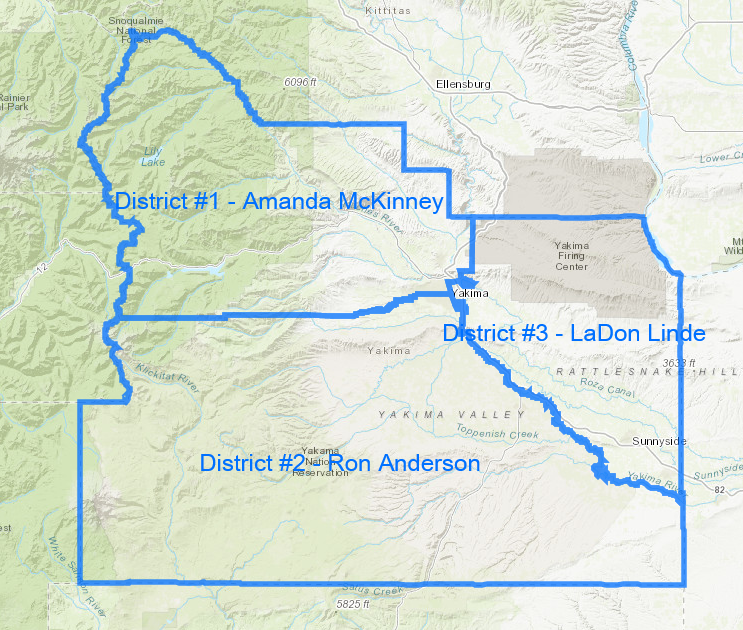 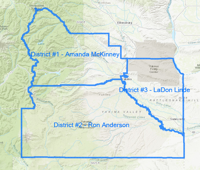 A map of the three Yakima County Commission districts prior to a redistricting effort as part of a settlement. A Kittitas County Superior Court judge will review the settlement, district map and a proposed change in a hearing Friday. 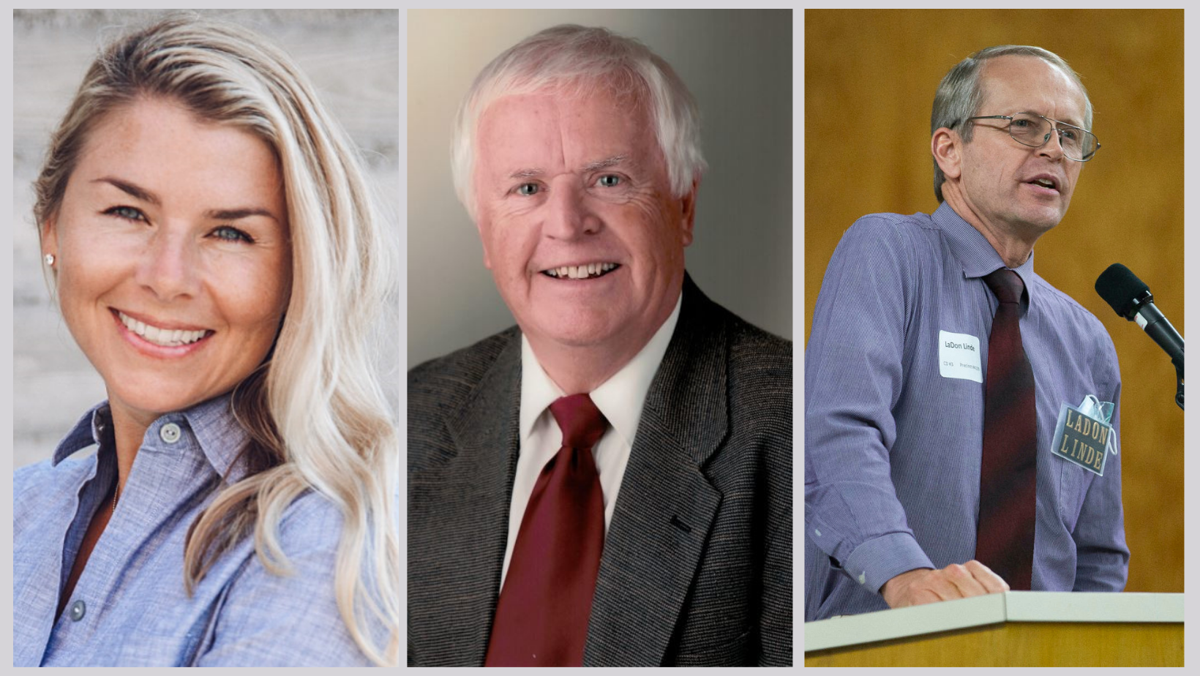 A map of the three Yakima County Commission districts prior to a redistricting effort as part of a settlement. A Kittitas County Superior Court judge will review the settlement, district map and a proposed change in a hearing Friday.

Yakima County is proposing the new district boundaries outlined in a voting rights settlement be contingent on who wins the 2021 District 3 commissioner race, according to court records.

Yakima County and immigrant rights group OneAmerica reached a settlement in late August in response to a lawsuit alleging the county’s election system violates the Voting Rights Act and disenfranchises Latino voters. Among other changes, the settlement requires the county districts to be redrawn, giving one district a Latino majority. Latinos make up the majority of the county’s population.

A Kittitas County Superior Court judge will review the settlement, district map and proposed change in a hearing Friday, Oct. 29, 2021.

The final map must be approved by a judge before it is released, but that process was delayed by a proposal from Yakima County to adjust district boundaries depending on who wins the District 3 seat.

According to a motion submitted to Kittitas County Superior Court by OneAmerica and Campaign Legal Center attorneys Thursday, the county proposed that if Autumn Torres is elected to the District 3 seat, the new district boundary should be adjusted to keep her residence in District 3. Her residence would fall in District 1 under the new map, the motion said.

The county agreed to implement the map as is if incumbent LaDon Linde is reelected, the motion said.

OneAmerica and the other plaintiffs oppose the change because it would alter the previously agreed-upon map, the motion said. They argued the alteration would be hypothetical and based around a single individual who is not a party in the lawsuit, it said. Torres was already running when the settlement was reached, the groups said.

The parties previously agreed to a tentative map in August, Campaign Legal Center attorney Aseem Mulji said. The settlement allowed for census-related changes to the map once data becomes available, but required the final map to be materially the same.

The county received the 2020 Census data on Aug. 26 and had 15 days to make any adjustments, according to Mulji. There were no changes needed, he said.

The 15 day-timeline was then extended to consider the additional change proposed by the county, Mulji said.

The settlement and district map will go before Kittitas County Superior Court Judge Candace Hooper for final approval next week. A hearing is scheduled at 2 p.m. Friday, Oct. 29, in Ellensburg.

Since the two parties could not reach an agreement on the new boundaries, the judge will decide at the hearing, Mulji said. The county agreed to all other terms of the settlement, he said.

The attorney representing Yakima County could not immediately be reached for comment, and the county had not yet filed its motion.

The settlement brings other changes to how county commissioners will be elected, starting in 2022. Future county commission candidates will be selected by voters in their respective districts in both primary and general elections. The commissioners are currently selected as single-district members only in primaries and become at-large candidates subject to a countywide vote in general elections.

This article has been updated to accurately state the organization Aseem Mulji works for.

U.S. Census officials have been predicting that white Americans will no longer make up a majority of the nation’s population in the next quart…

I agree, the districts should not be based on where one individual lives. Randy Wagner