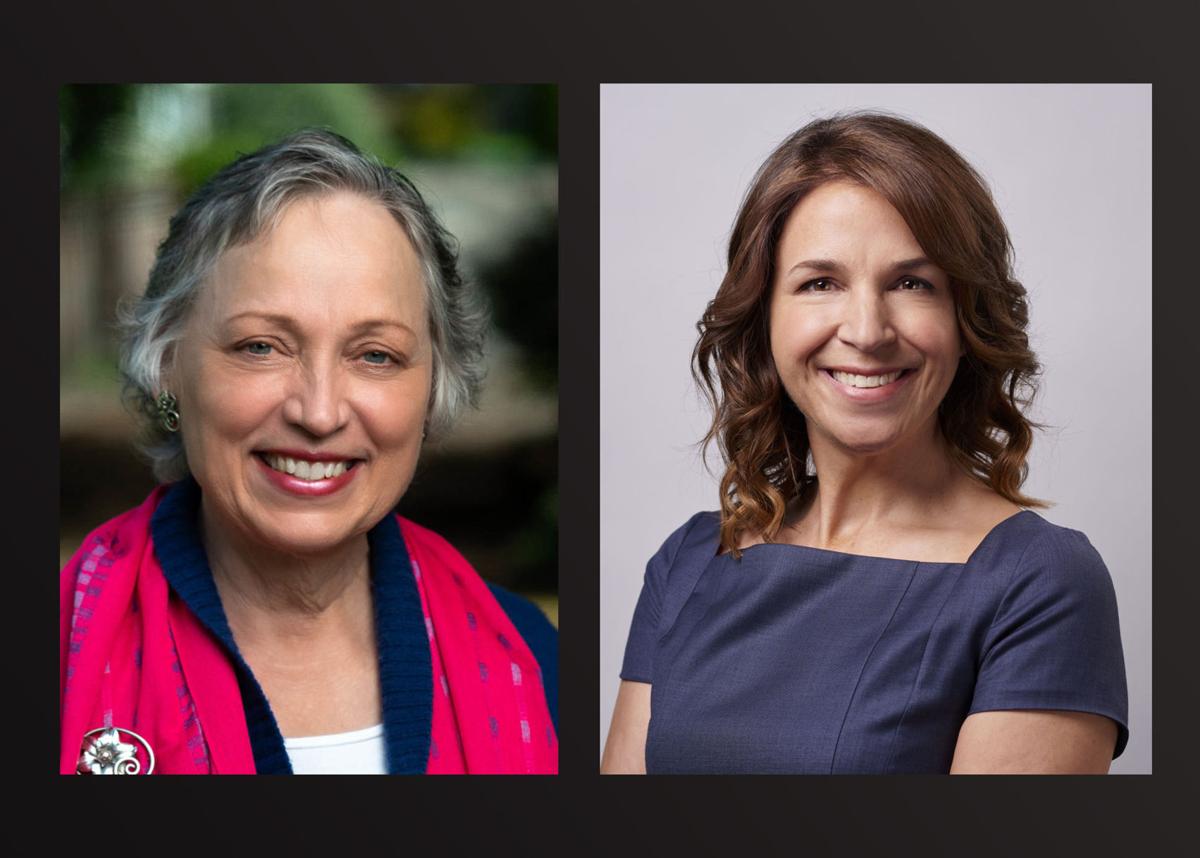 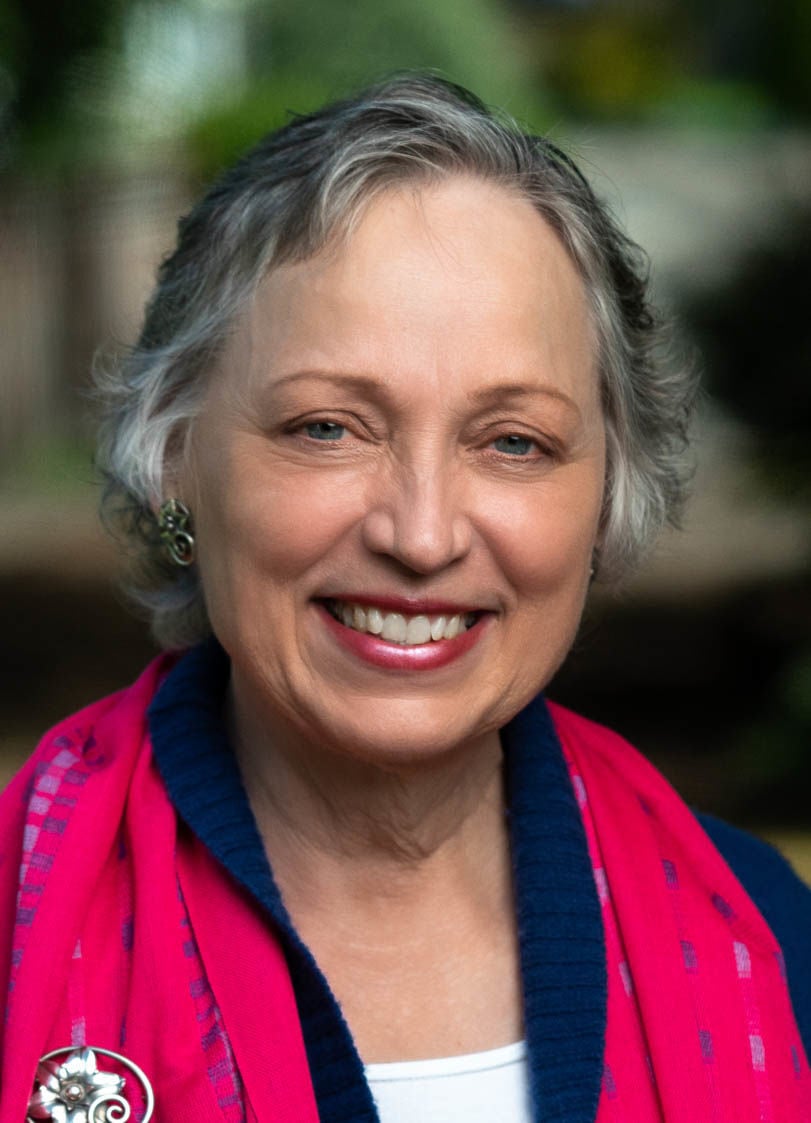 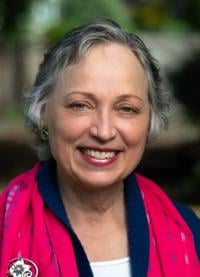 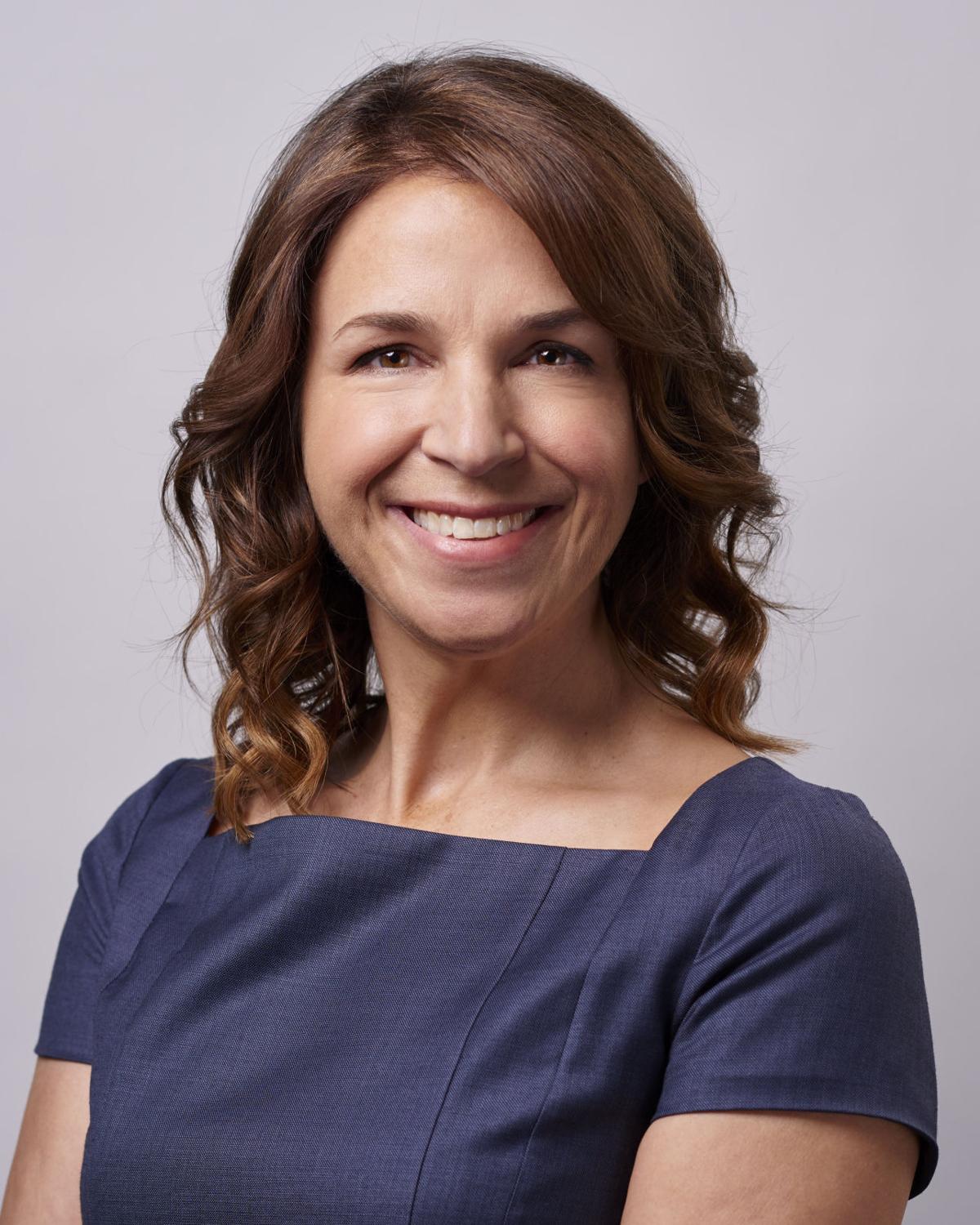 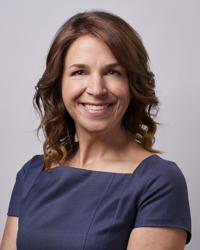 After another summer of devastating wildfires, forest management and fire response are key topics for the two candidates vying to be the state public lands commissioner.

The commissioner of public lands oversees the management of 5.6 million acres of state land and 1,500 employees at the Department of Natural Resources, and directs wildfire protection on millions of acres of state and private forest lands.

Incumbent Hilary Franz, a Democrat, was an attorney and former Bainbridge Island City Council member before she was elected in 2016. She hopes to continue many of the policies she’s implemented. Sue Kuehl Pederson, a Republican, is a former fisheries biologist and a Skamania County native who grew up in a small logging community.

Both candidates participated in interviews. Their responses were edited for clarity and space.

What plans do you have to acquire more resources and better manage the forests in Yakima County and similar areas in Eastern Washington?

Franz: Following the 2014-15 fires where we tragically lost three firefighters’ lives — over a million acres burned in 2015 — I came into office and made my top two priorities addressing the wildfire crisis, getting the resources so we could protect our communities and our firefighters, and also getting at the root of the issue, which is our forests are unhealthy.

Within the first nine, 10 months of me being in the office, we developed a 20-year forest health strategic plan that sets forward a goal of treating 1.25 million acres over the next 20 years. We launched that plan in 2018, secured funding from the Legislature, first $13 million in 2018, $17 million in 2019 for the biennium and in that work we have now been able to treat in 2018-19, 115,000 acres, federal, state lands and some private lands.

Going forward, obviously, after these catastrophic fires that we’ve seen, I am going to be pushing that we double down, that we move more aggressively because we don’t have time to waste. We need to move at the speed of wildfire in addressing our forest health crisis and so I have tasked my team with working toward reducing the amount of time that it takes to get the 1.25 million acres treated on federal, state and private and tribal lands.

Kuehl Pederson: We don’t manage our forests anymore. We let them grow with what I feel is a misguided notion that these neglected forests would turn into old growth.

So, instead of having old growth forests what we have are forests that were planned for harvest and then the harvest didn’t happen. So that means our trees are too close together, way too close together, very crowded and they’re too large for their space. Diseases are spreading rapidly through our forest.

So conditions in the forest have changed so drastically basically because we stopped managing them for harvest but we didn’t do anything else. We need to restart taking care of our forests. If we want old growth forests we can do that, but not by just neglect.

What steps would you take to improve the state’s wildfire response and prevention?

Franz: Through my listening and meeting with fire chiefs who had been on the front lines during (2014-16) as well as those previous years, I immediately took three steps to change the way we fight fires to build the ability to get on the fires quickly and contain them.

First, we’ve leveraged our air resources on initial attack. The moment smoke was in the air our helicopters were in the air quickly getting on top of that fire and putting it out so that our ground crews could come in, mop it up and move on to the next fire. The second thing we did was we pre-positioned our resources in those areas that are more fire prone. ...

The third thing was there was a lot of challenges between the way our firefighters were working cooperatively with local fire agencies and I knew we had to get the collaboration, coordination and communication better for us to be an effective team. In addition to that, we needed to make sure every firefighter has the critical training to keep them safe and so I launched a local, state and federal agency firefighting training program so they were meeting and working and collaborating before the fires even start. Through the work that we’ve done we have now been able to keep 90% of our fires below 10 acres.

Ninty percent of our fires are caused by humans. We have been working on education and trying to get information out to people on how to avoid starting fires. We’ve implemented burn bans earlier based on conditions that we’ve seen.

Kuehl Pederson: My opponent has focused almost entirely on firefighting and that’s one reason I got into this race. I’m of the opinion that we need fire prevention and as soon as possible.

We’ve reached an urgent situation here and I’m not accepting this as the new normal. It’s because we’re not taking care of our land and there was over 100 years of human intervention in our forest so you can’t just stop doing what you’re doing and expect a good result.

You have to plan. Thoughtfully considering spacing requirements for trees is a real basic one that I think people haven’t really thought of recently. Controlled burns are a good idea but not on the heels of so many catastrophic fires. Why add more smoke to the air after you already added way too much?

I would prefer mechanical thinning. That means logging. So mechanical removal of diseased trees, getting more space for the trees that are left. We need to create fire breaks. This is a key action that needs to happen now. Clear cuts and logging roads provided some way to slow down a fire. Now we just have a huge area blanketed with trees so you start a fire and then it just gets way too hot and then it spreads for hundreds of thousands of acres.

How do you plan to ensure access to safe, environmentally sound public recreation in popular areas such as the Ahtanum State Forest and the Teanaway Community Forest?

Franz: I’m a big supporter of getting more people outdoors, people of all ages, from all backgrounds outdoors to enjoy it. In addition to that, it’s a very huge part of our economy.

So with that I’m a big believer in finding ways that we can grow and expand recreation, so I signed an agreement with the federal government, U.S. Forest Service, they’re the largest landowner in the state. Their land is adjacent to us. We now have authority to do recreation trail maintenance building development on their lands with the goal that we can connect our landscape with theirs and provide even more recreation opportunities.

I would say one of the biggest challenges we face in recreation is that we get our money for recreation from the Legislature through grants, so we have to apply for grants to do the work on these lands. There’s only so much money that’s available and recreation has not been a high priority for the Legislature given all the pressing issues.

I think COVID has really opened up and shown us that recreation is a huge asset and important to our community, not only for their physical health but also for their emotional health, and as a result we should be working to make more investments.

Kuehl Pederson: I believe that we should be able to accommodate recreation on our public lands. I think we also could encourage the U.S. Forest Service and other federal agencies to help with that because they own about 30% of Washington state, whereas Washington only owns about 12% and I think 8% of that is DNR land.

I have heard from hundreds, literally hundreds of recreational enthusiasts from the full spectrum of sports and activities and I would like to accommodate all of them and I don’t see why we can’t. They’re public lands and they’ve been reporting to me that they feel their recreational uses have been dwindling significantly during my opponent’s term.