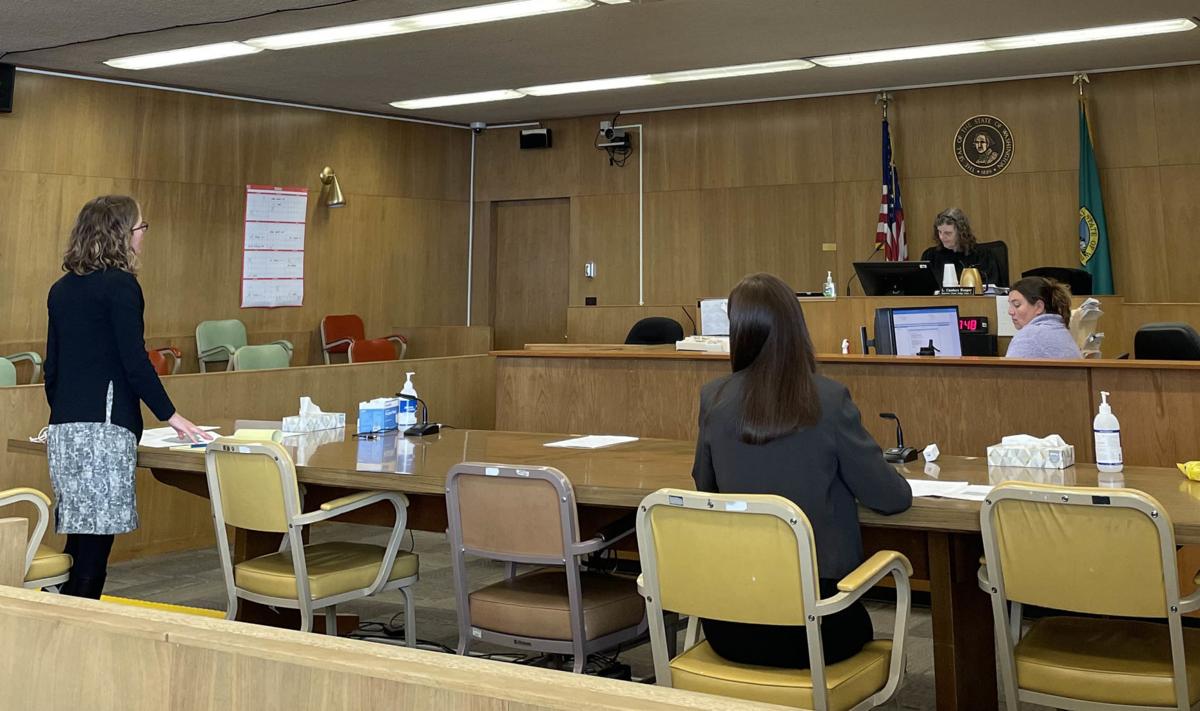 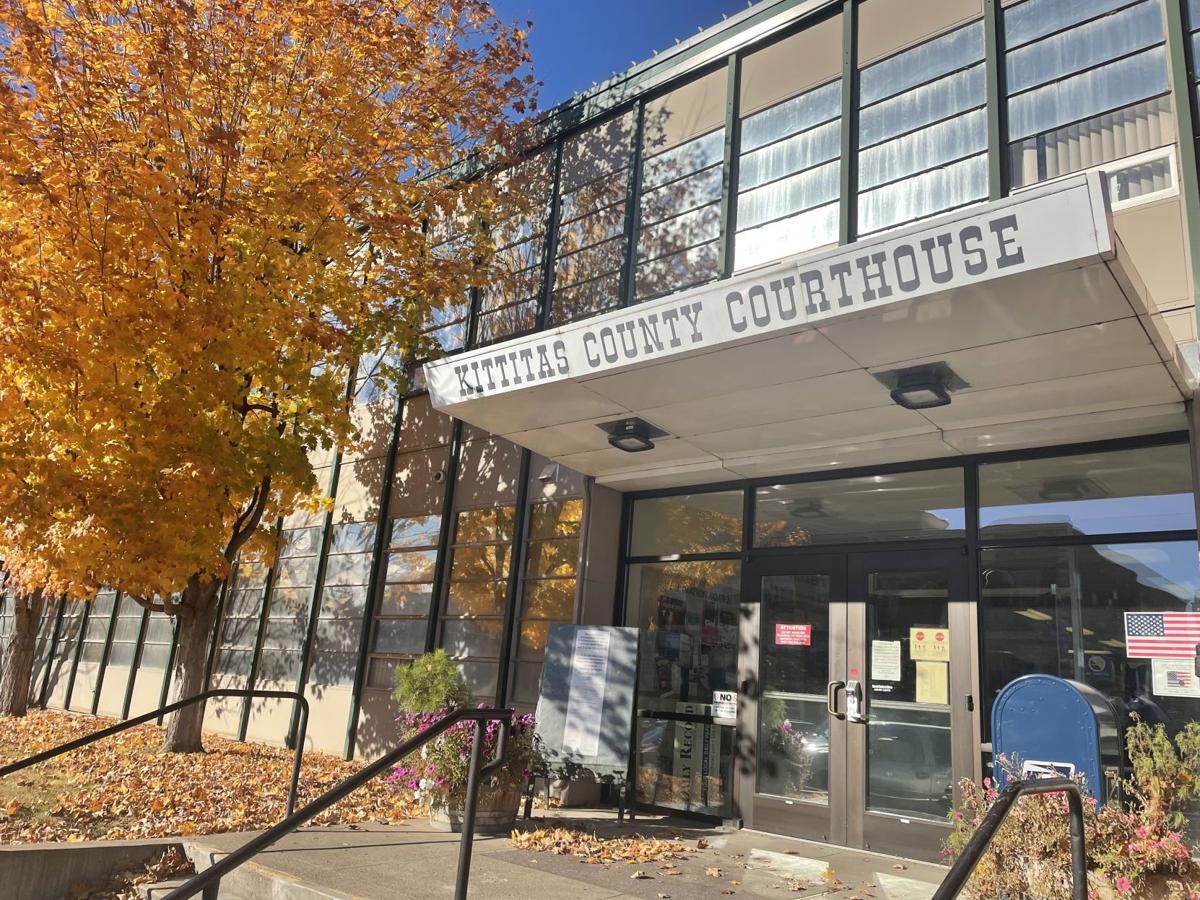 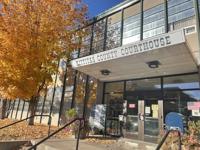 A judge approved new election procedures and a district map for Yakima County on Friday, resolving a voting rights lawsuit filed against the county by an immigrant rights group.

Kittitas County Superior Court Judge Candace Hooper affirmed a settlement reached in August that adjusts the boundaries for the three county commission districts and changes how commissioners are elected.

OneAmerica and the Campaign Legal Center in the lawsuit alleged the county’s election system violates the Voting Rights Act and disenfranchises Latinos, who now account for a majority of the county’s population.

The map, which is not yet publicly available, includes a district with a voting population that is majority Latino.

Hooper called the new map fair and equitable and said it follows both state and federal law. She said she hopes the change will solve the minority dilution issues.

“I appreciate the parties’ hard work at distilling things,” she said. “(The map) has got to be a win-win for the citizens.”

Both parties agreed on all aspects of the settlement, said attorney Tiffany Cartwright, who serves as pro bono local counsel to the Campaign Legal Center.

Cartwright said the map keeps cities together, unites the Yakama Nation and gives Latino voters a voice in the Lower Valley.

“The map gives the Latino community a meaningful opportunity to be heard at the ballot box,” Cartwright said.

Attorney Brittany Ward, who represents the county, said the map respects communities of interest and maximizes the Latino vote.

“The outcome is to the benefit of the citizens in Yakima County,” Ward said.

Ward said the county will work with the groups to release the new map.

While motions filed before the hearing noted discussion between attorneys about possible map changes related the 2020 commissioner election between LaDon Linde and Autumn Torres, the county did not pursue changes.

The commissioners are currently selected as single-district members only in primaries and become at-large candidates subject to a countywide vote in general elections.

Following a judge's ruling, Yakima County will pay nearly $272,000 in legal fees and other costs in a settlement over alleged Voting Rights Act violations, far less than the $2.1 million originally sought by the plaintiffs.

OneAmerica sued the county in July 2020, alleging its voting system disenfranchises Latino voters, who now account for a majority of the county’s population.