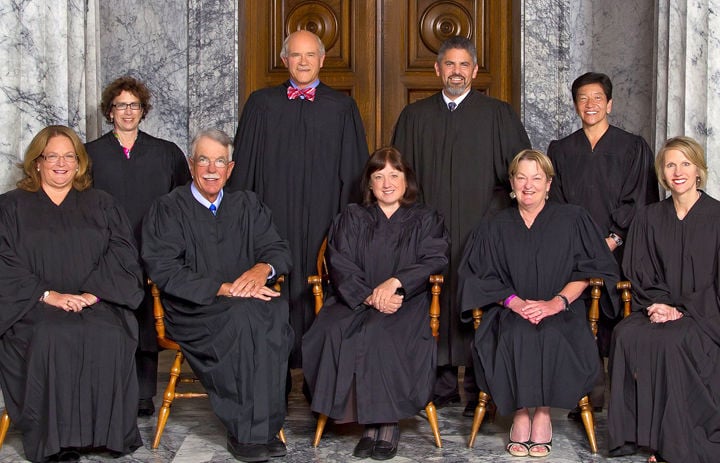 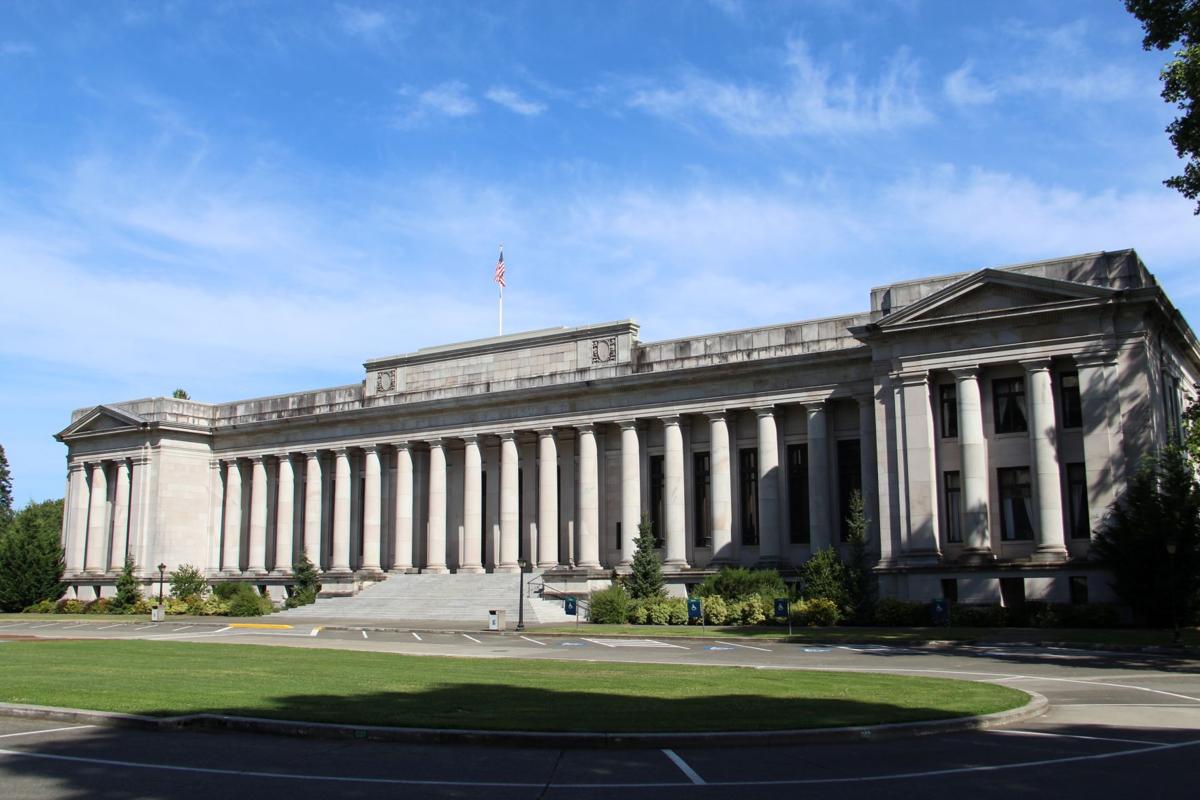 The Temple of Justice on the grounds of the Washington State Capitol in Olympia, as seen August 11, 2014 (Courtesy Flickr User CMH2315flr/CC-BY-NC)

The Temple of Justice on the grounds of the Washington State Capitol in Olympia, as seen August 11, 2014 (Courtesy Flickr User CMH2315flr/CC-BY-NC)

Normally sedate affairs that focus on a judicial candidate’s resume and ratings from various legal groups, the 2016 state Supreme Court elections were roiled by big contributions from people angry over some major decisions and Republicans convinced the court has become too liberal.

Judicial seats in Washington are nonpartisan, but this election matched three incumbents against a slate of challengers.

Justice Barbara Madsen, who was first elected to the court in 1992 and recently completed a stint as chief justice, faced Greg Zempel, who has spent 22 years as the Kittitas County prosecutor. She won re-election by the largest margin of the three, with 64 percent of the vote.

Justice Mary Yu, who was appointed to a vacancy in 2014 and elected to what was left of that term later that year, faced retired Gonzaga Law School professor David DeWolf. Yu also had 59 percent of the vote.

A key issue in the races was the court’s controversial decision that Washington, through its Legislature, was not providing adequate money for the basic education offered at its public schools, a requirement the court said was listed in the state constitution as its “paramount duty.” For several years, lawmakers have struggled to come up with the money for programs already on the books and face a deadline next year that could require an additional $1 billion or more.

As lawmakers failed to meet deadlines, the court found them in contempt and eventually levied a $100,000-a-day penalty that has yet to be paid.

In another controversial decision, the court ruled that most charter schools, which were approved by voters through an initiative, were not eligible for state funds because they were not under the voters’ control. Among the biggest donors to the slate of challengers were high-tech executives or their spouses who are supporters of charter schools.