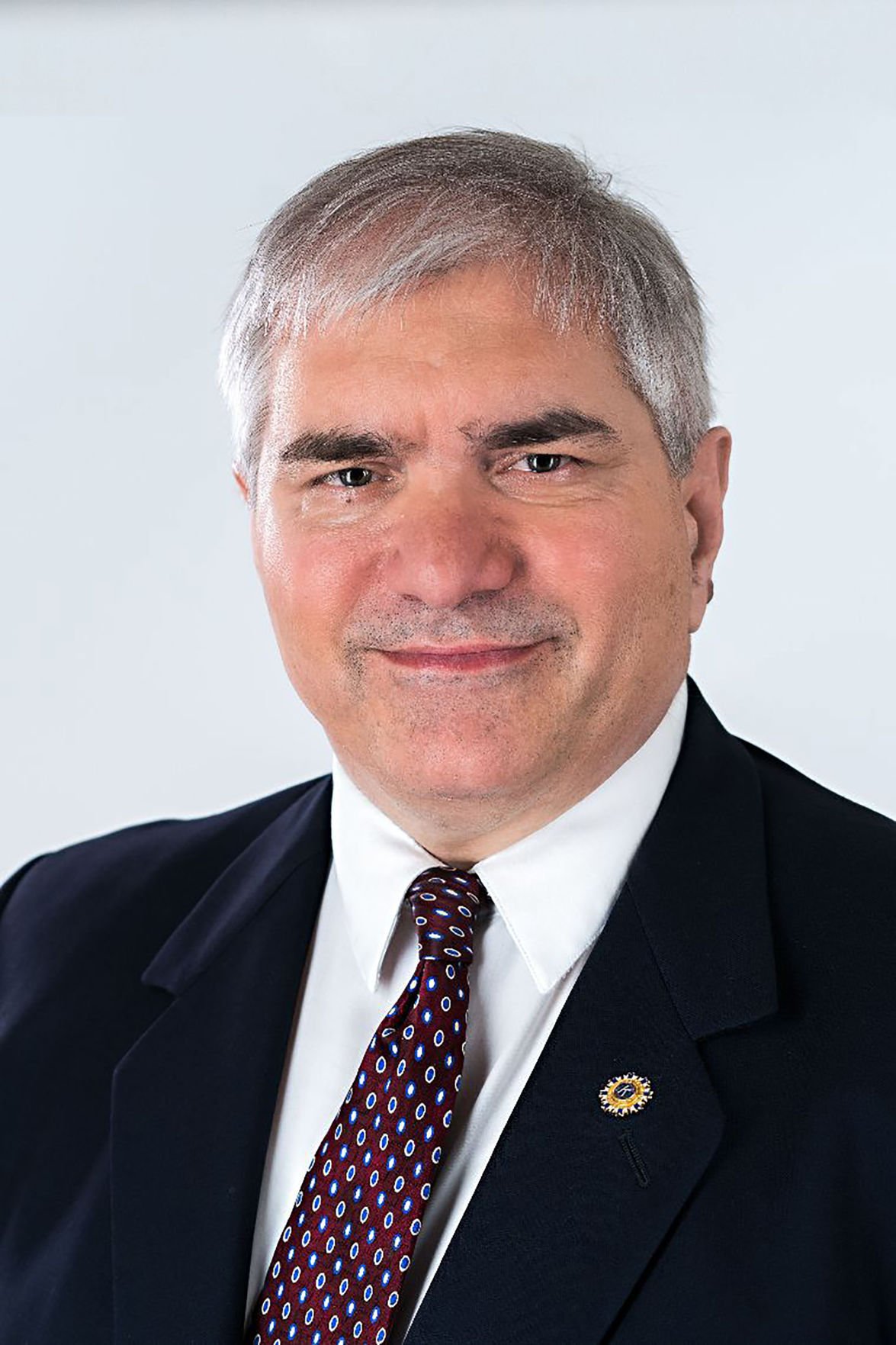 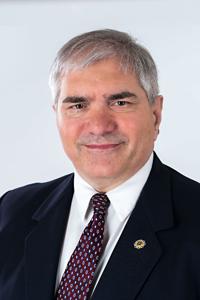 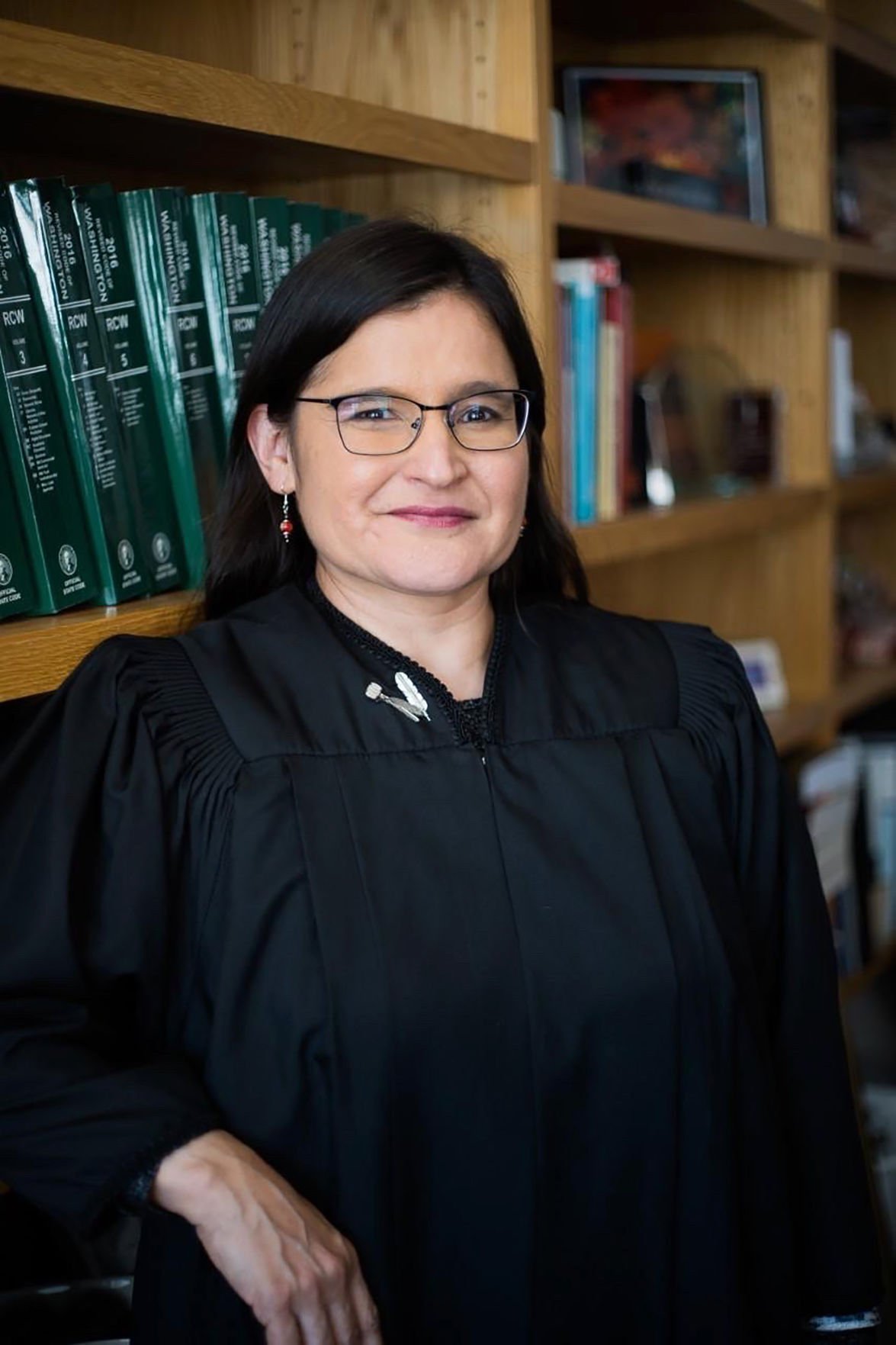 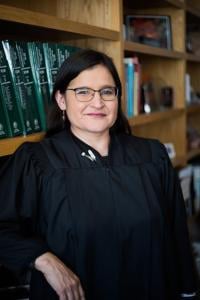 Community service: Faculty member for Washington State Judicial College, as well as the National Judicial Institute on Domestic Violence. Served on the Washington State Advisory Group on Juvenile Justice and served two terms on the Federal Advisory Committee on Juvenile Justice, which advises the Office of Juvenile Justice and Delinquency Prevention, Congress and the president on juvenile justice policy. Trustee for the Superior Court Judges’ Association, as well as the SCJA’s Family and Juvenile Law Committee and the Judicial Education Committee. Member of the Family Violence Advisory Board for the National Council of Juvenile and Family Court Judges and the Judicial Engagement Network, a joint project of the NCJFCJ and the Center for Court Innovation.

Other information: Enrolled member of the Pueblo of Isleta, and descendant of the Laguna Indian Tribe. 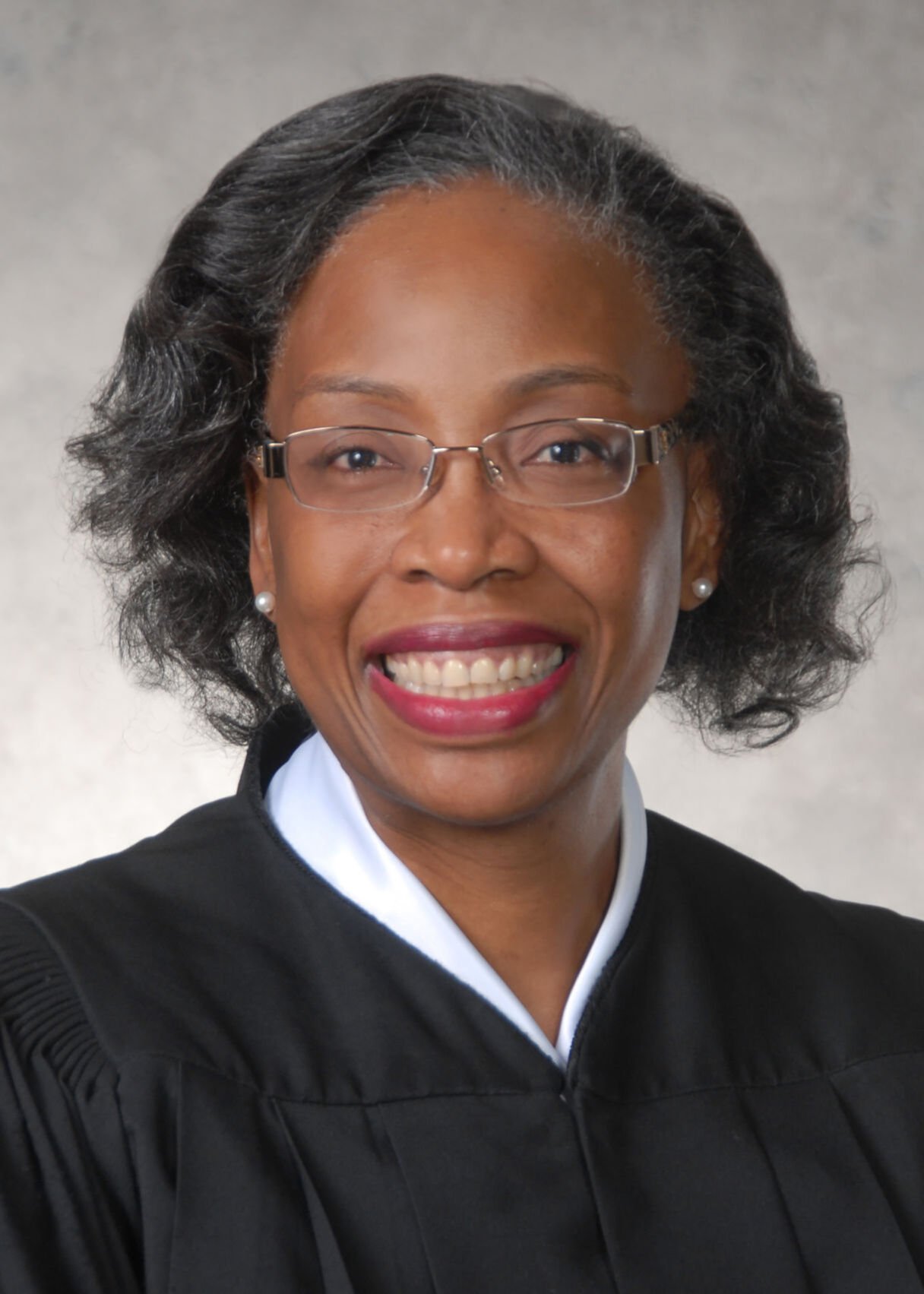 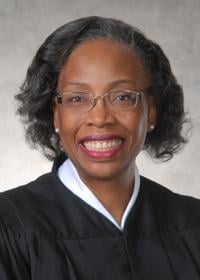 Other information: Whitener arrived in the U.S. from Trinidad when she was 16 y.ears old 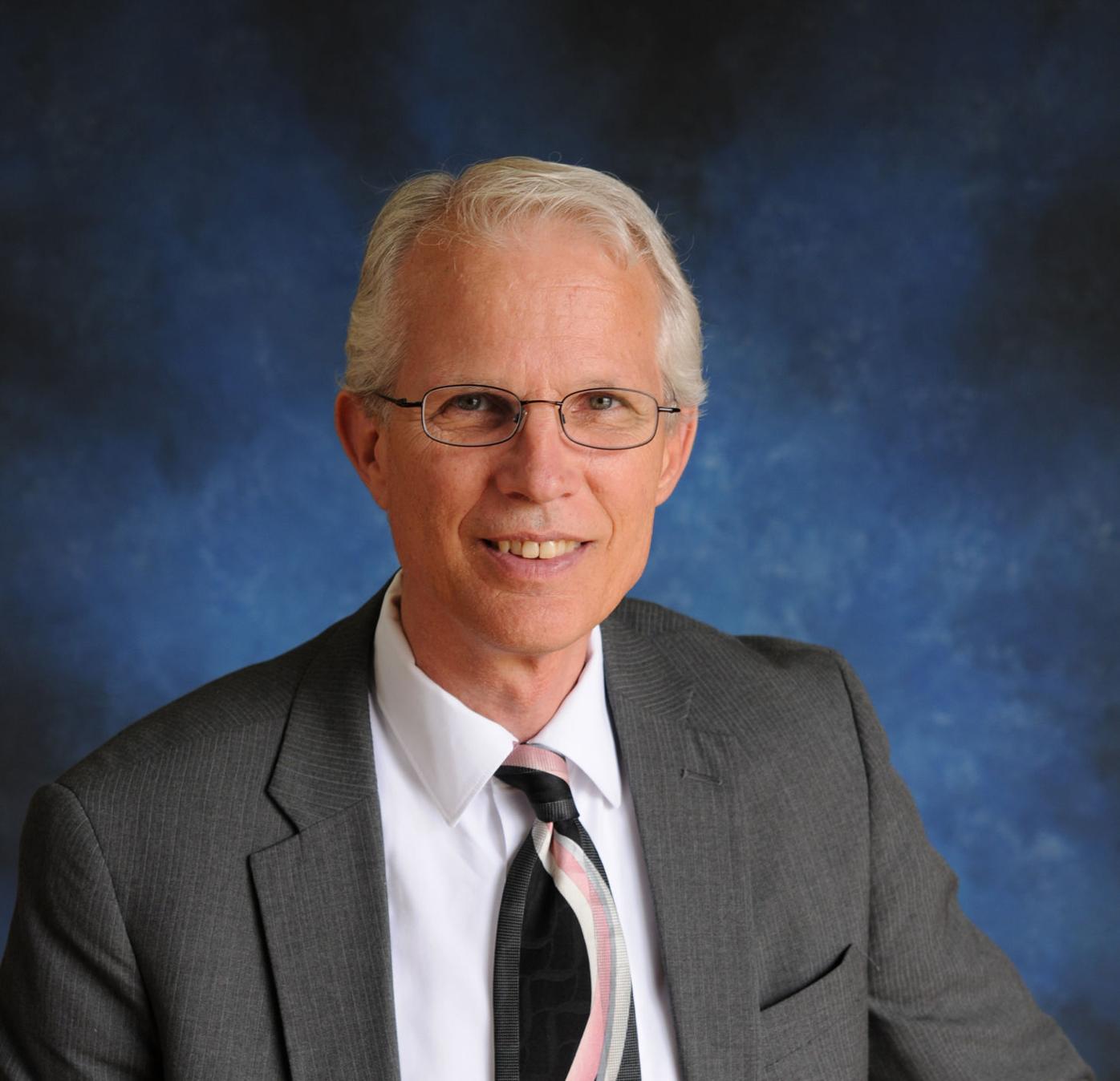 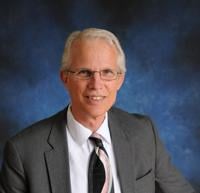 Occupation: Retired as superintendent of the Winlock School District in 2019. Three-decade career in education include jobs as a teacher, principal and school administrator for school districts throughout the state.

Community service: Board member for the South King County/Seattle chapter of Habitat for Humanity; member of the Rotary Club, Lions Club and the Winlock Improvement Network.

In the race for Position 6 on the Washington Supreme Court, the candidates seek to leverage starkly different career backgrounds.