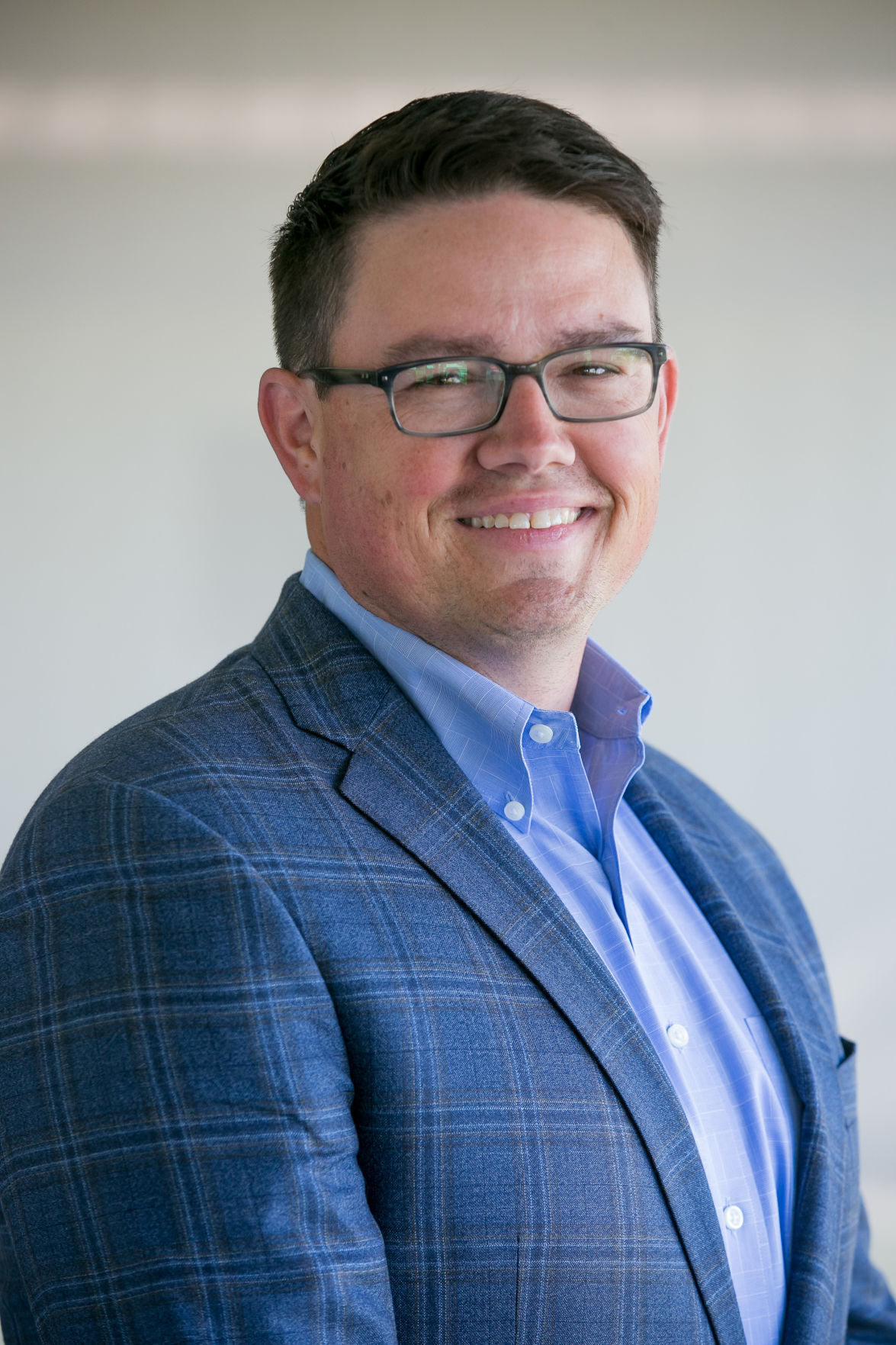 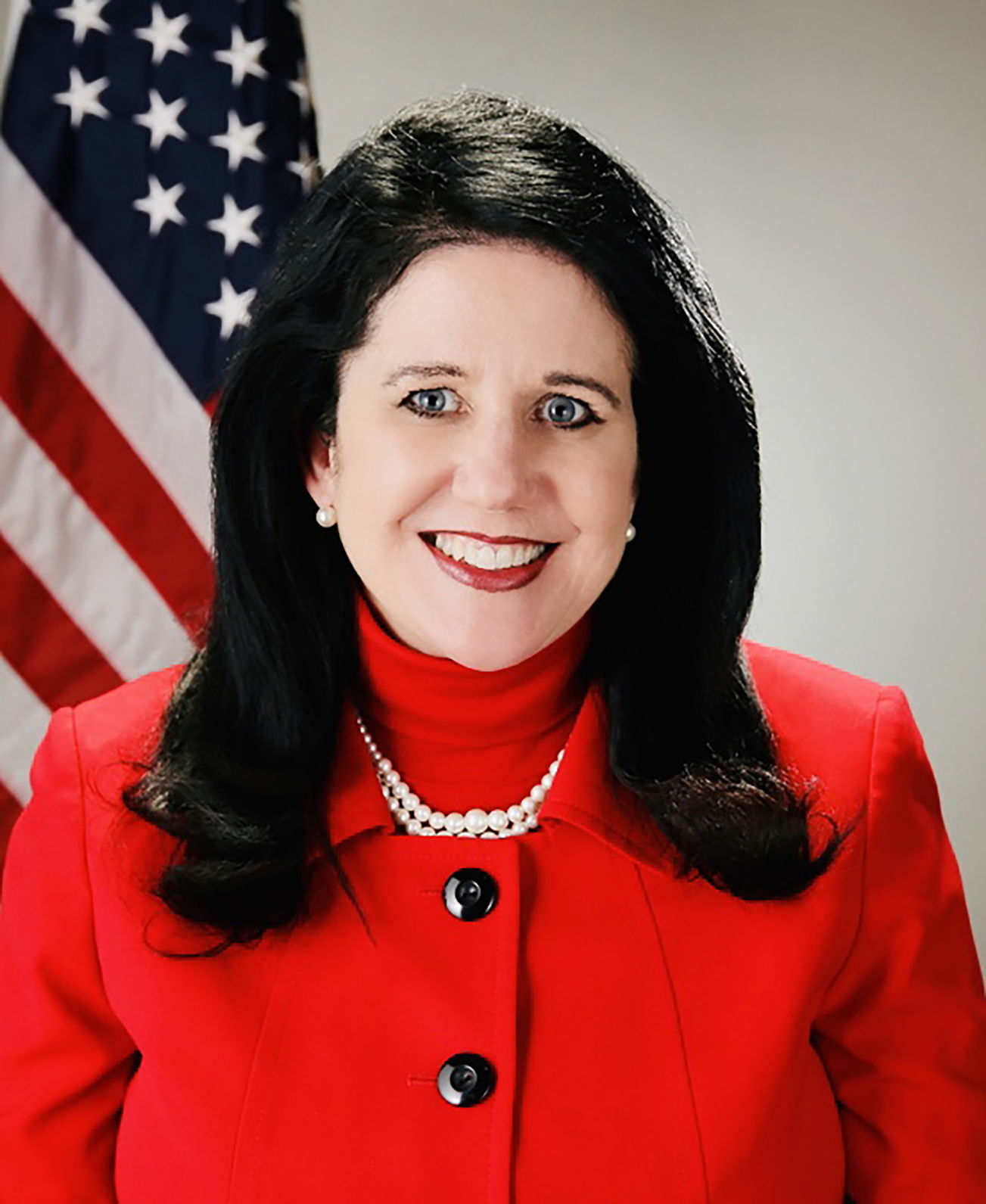 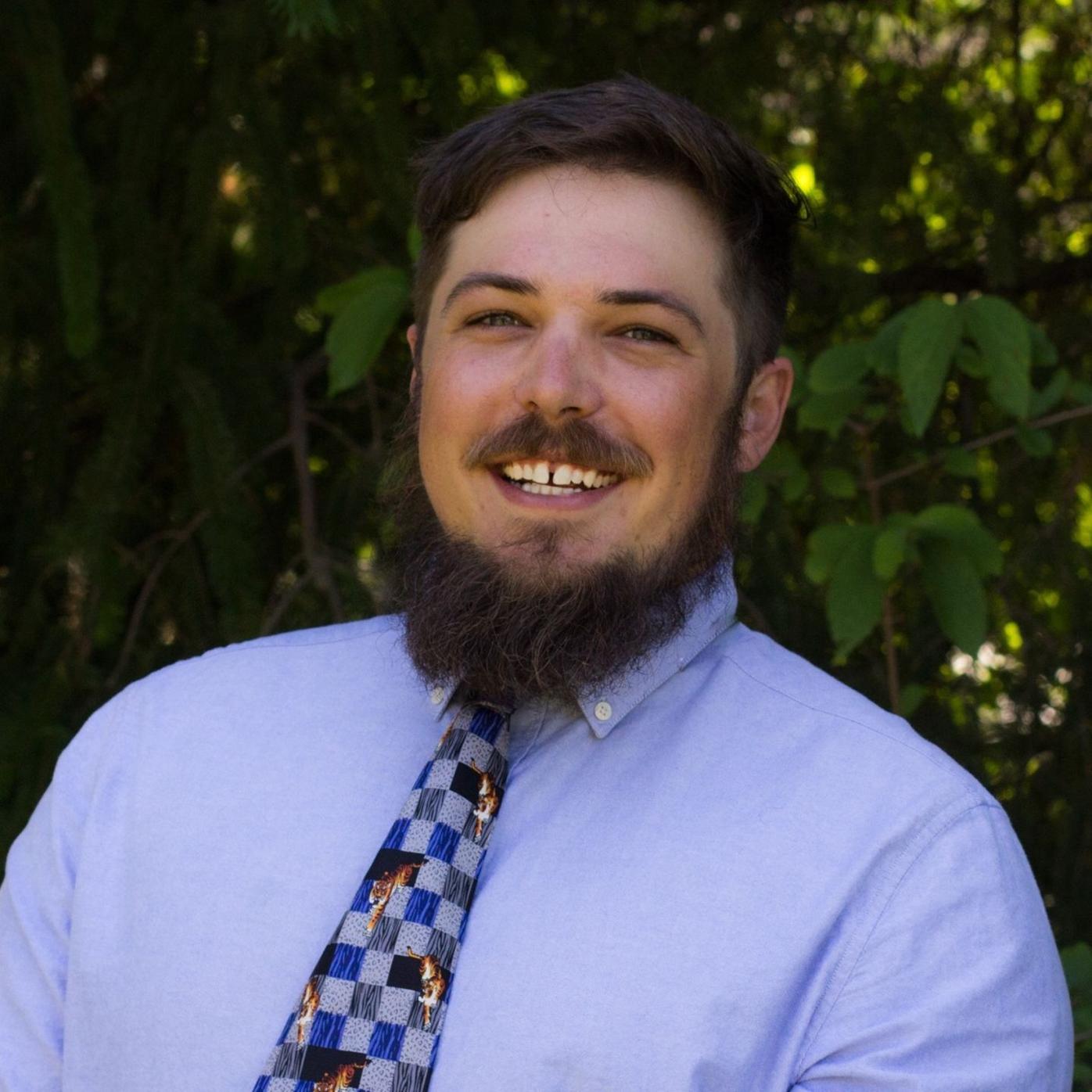 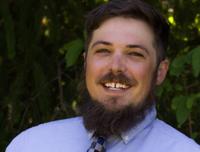 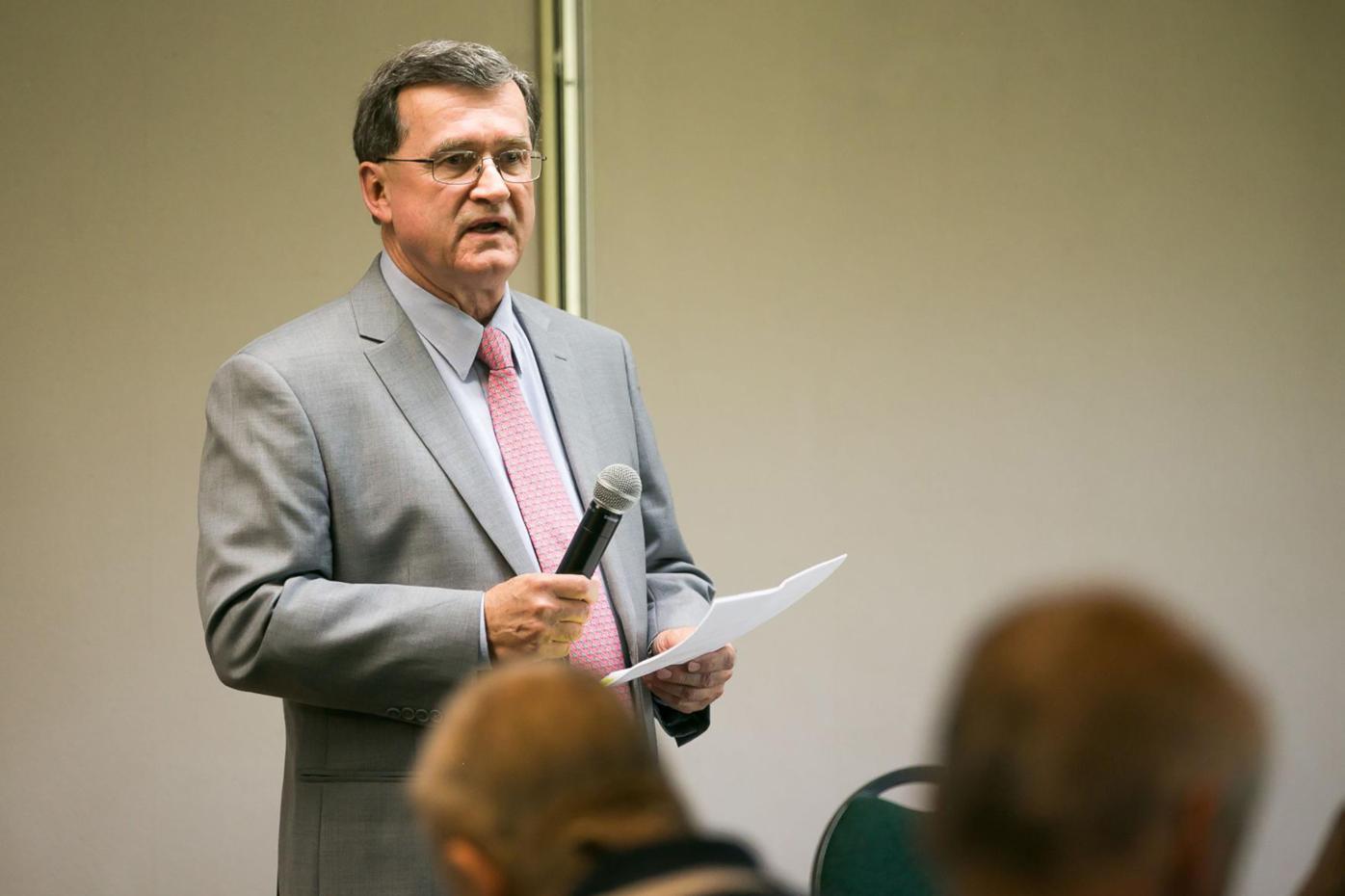 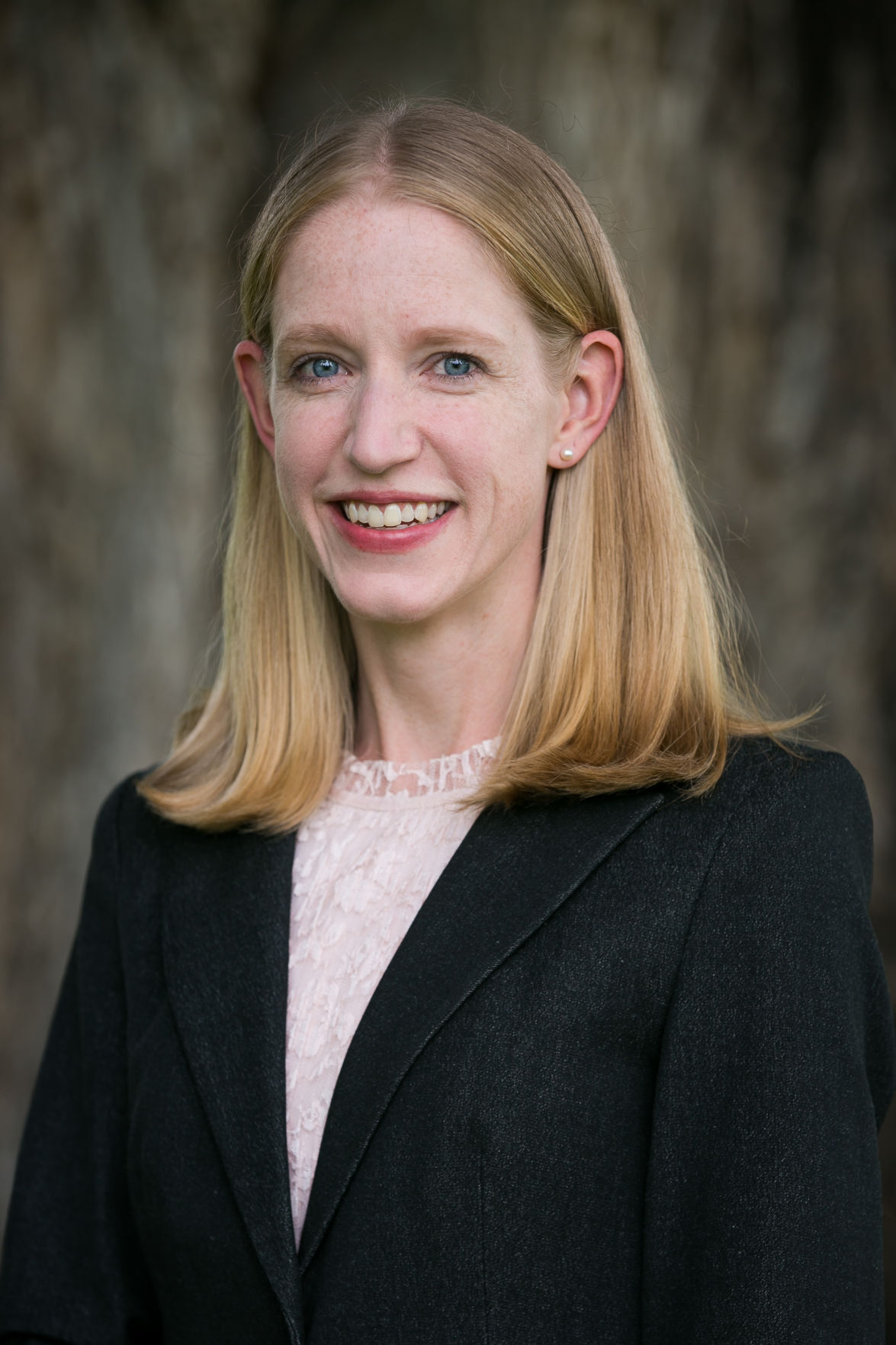 Corry won his second term in the House with 56.9% of the vote to hold off Rushing, an emergency physician with no prior political experience. Mosbrucker won her fourth term with 57.7%, turning away Kuh, a teacher who is also a political newcomer.

The results underlined the district’s conservative values. No Democrat has won in the 14th since Dave Lemmon took a state House seat in 1992, succeeding Jay Inslee after Inslee left for the U.S. Congress.

“I’m very genuinely honored with the trust and confidence of the voters of the district,” Mosbrucker said.

Corry likewise said Tuesday’s result is a vote of confidence.

“I think it shows I represent the district well, that I share the values of the majority of my constituents,” he said.

With the election behind him, he’s eager to get back to Olympia where his next-session priorities include crafting a fiscally sound budget without raising taxes and finalizing legislation that would compensate agricultural lease-holders when the state Department of Natural Resources terminates their leases. First, though, he plans to address how the state spends federal COVID relief funds.

Mosbrucker’s priorities also have to do with the state’s COVID response. To her, the next session will largely be about striking a balance between keeping Washingtonians safe and keeping their livelihoods intact.

“We want to make sure we continue to listen well on how to move forward with the pandemic,” she said. “We don’t have a roadmap for that.”

Though Tuesday’s numbers show a clear Republican majority in the district, they also show signs of hope for Democrats. No Democratic legislative candidate had won more than 41% of the vote in the district since it grew to incorporate part of Clark County and all of Skamania and Klickitat counties in 2012. Rushing and Kuh both beat that number based on votes counted Tuesday.

“It was the closest anyone’s been in close to a decade,” Kuh said. “There’s a lot of moment there.”

For Rushing, who was spurred to run by Corry’s participation in a lawsuit challenging Gov. Inslee’s COVID response, getting accurate public-health knowledge to people will remain a priority.

“We can’t get our kids back to school, and we can’t help our small businesses the way we want to until we get control of the pandemic,” she said.