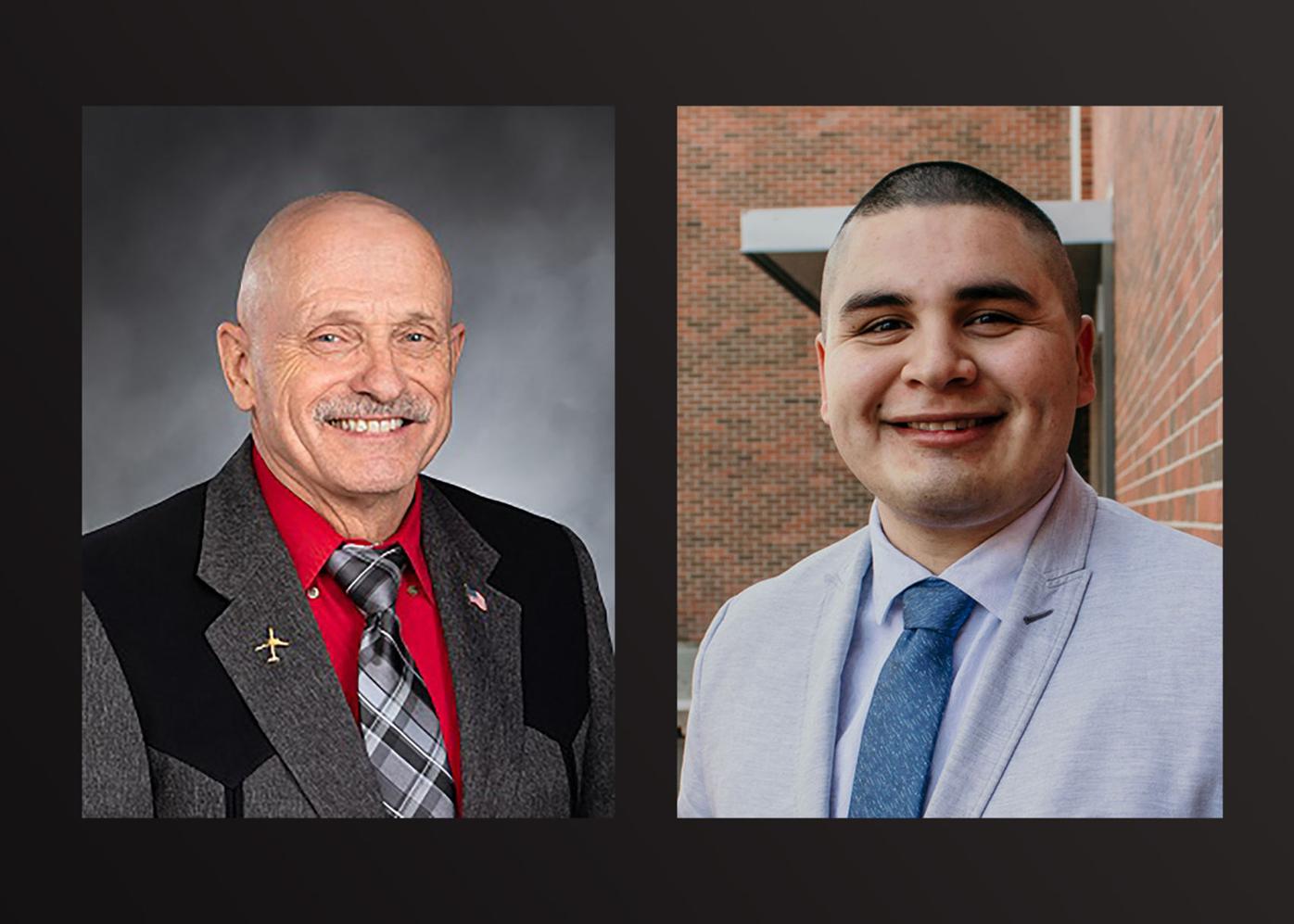 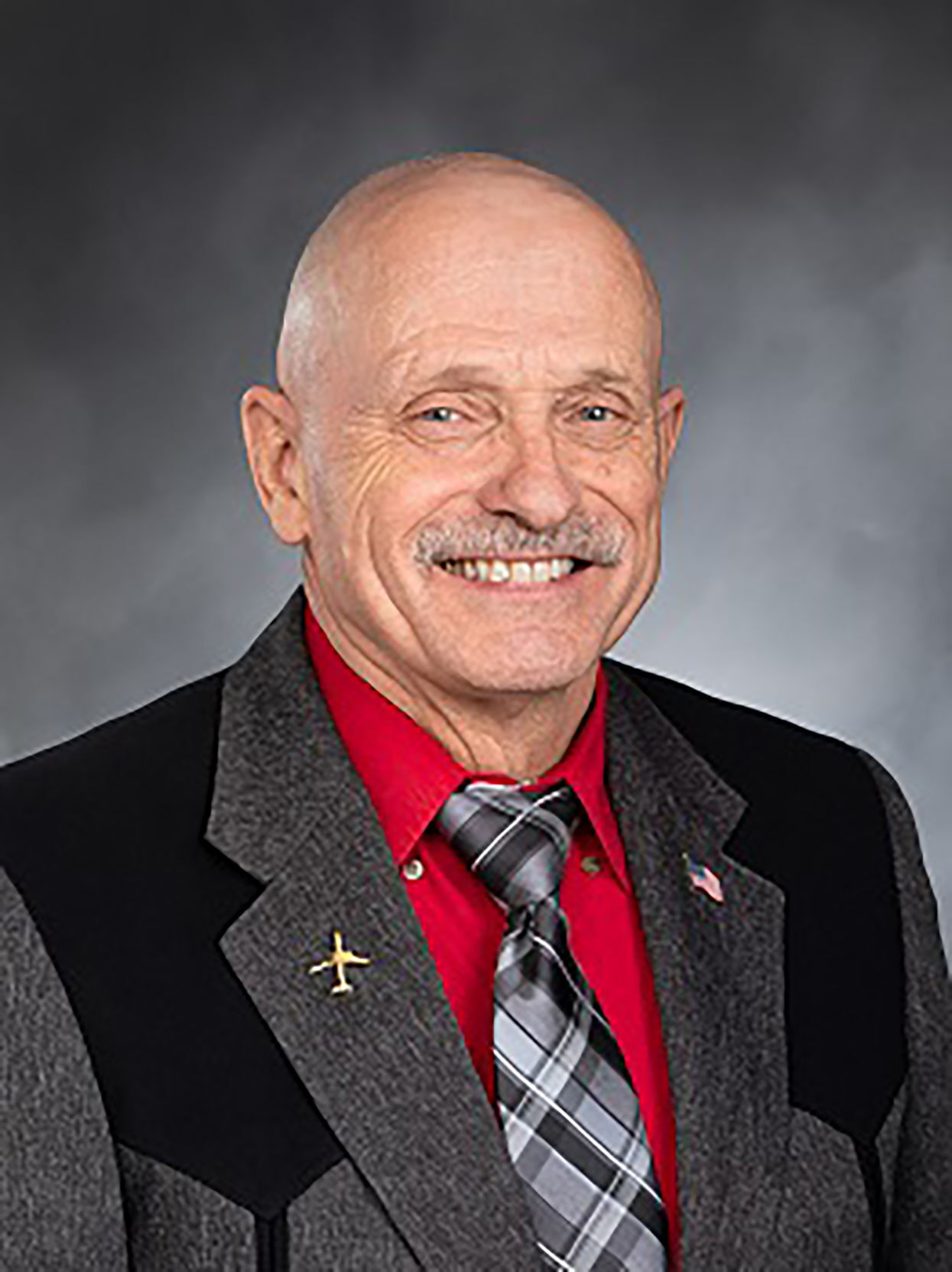 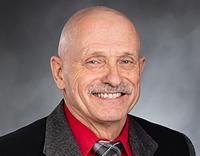 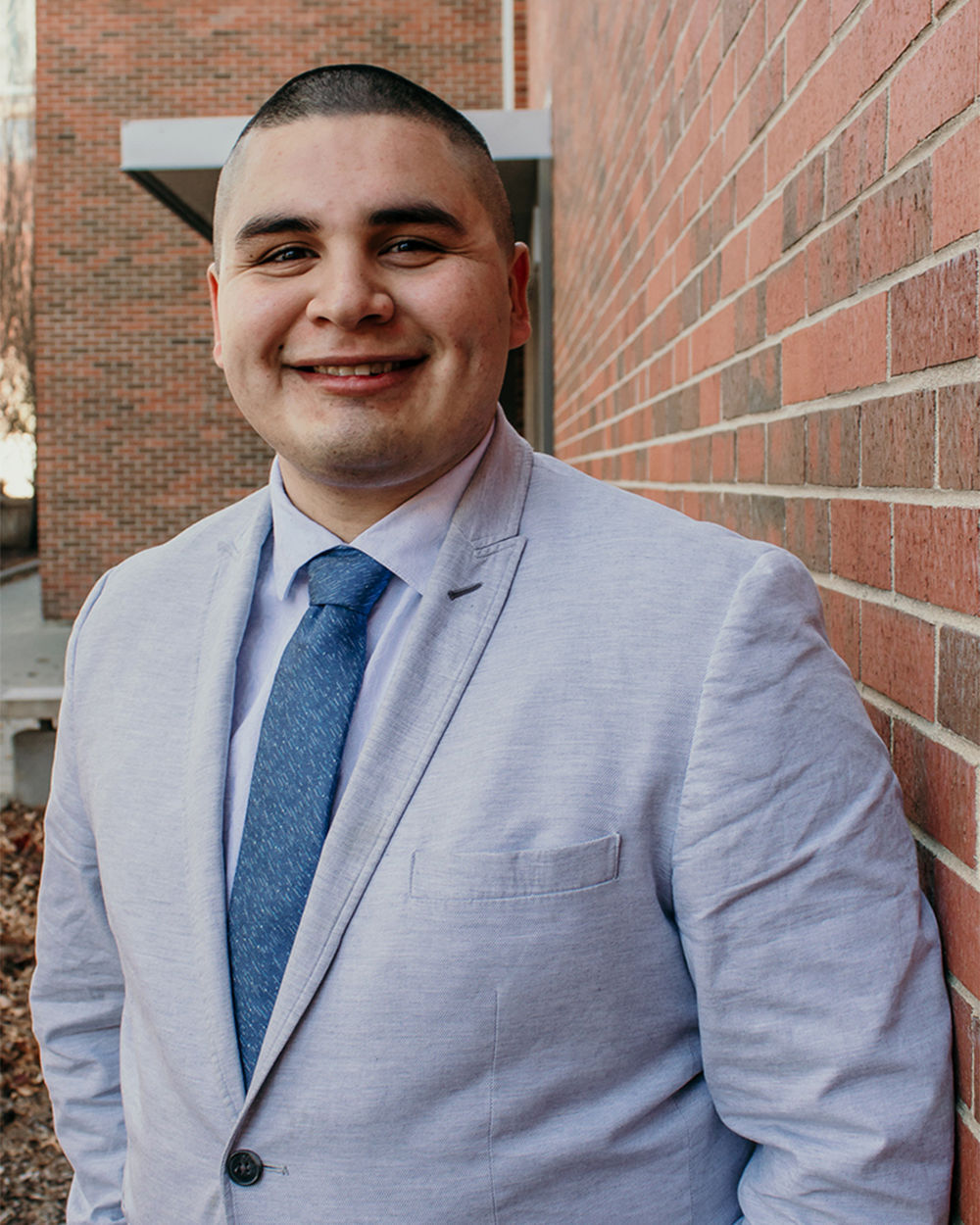 Republican incumbent Tom Dent withstood a challenge from Democrat Eduardo Castañeda Diaz on Tuesday to keep the only contested seat in the state’s 13th Legislative District.

Dent, a Moses Lake rancher and flight school instructor who has been off the campaign trail for weeks as he recovers from COVID-19, took 70% of votes counted Tuesday.

The 13th, which covers all of Kittitas and Lincoln counties and parts of Yakima and Grant counties, is considered solidly Republican. Dent won his last election, in 2018, with 71% of the vote. More recently, in last year’s special election to replace former Rep. Matt Manweller, R-Ellensburg, Ybarra beat Democrat Steve Verhey by a roughly three-to-one margin.

“I fit my district,” he said. “People know who I am, they count on me and they trust me. I am absolutely honored to be reelected to represent the people of the 13th District.”

His health status does not appear to have cost him electorally, and he said he is recovering well at home following a stint late last month in the intensive care unit of Moses Lake’s Samaritan Hospital.

Castañeda Diaz, a National Guard combat engineer from Quincy who had never run for office before, was undaunted by Tuesday’s loss. He plans to continue pushing for social and political change in Central Washington, saying he hopes his campaign is only an early piece of a lasting movement. He wasn’t ready to commit Tuesday night to running for office again but said he’s considering a run at the Quincy City Council.

“This won’t be the last challenge,” Castañeda Diaz said. “This isn’t a moment. This is a movement.”