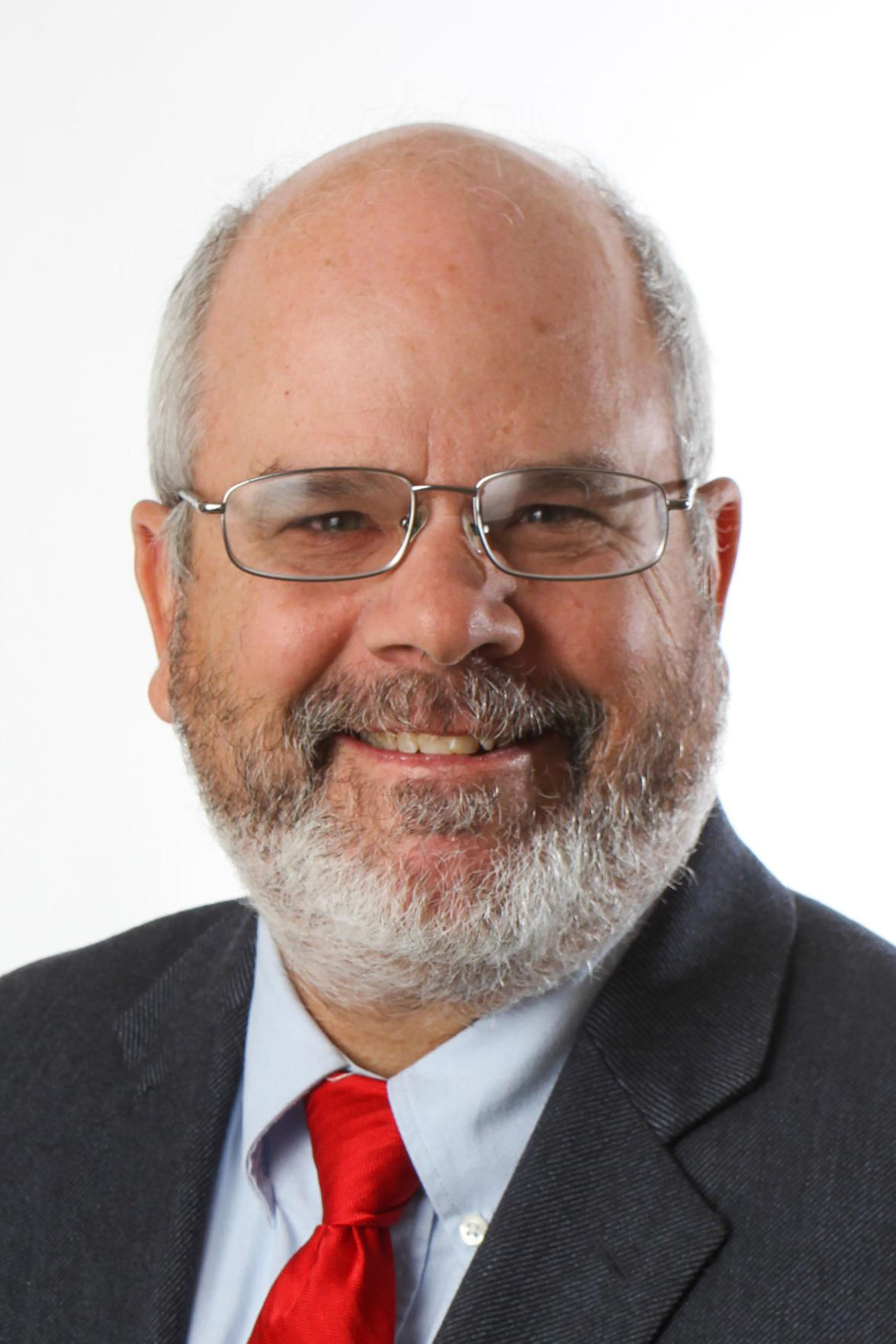 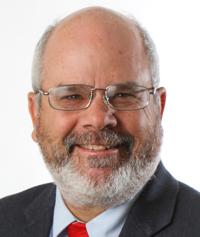 Community service: 14 years on the Richland Board of Adjustment, a quasi-judicial body that considers variance requests from homeowners and businesses

Of note: Elected state committeeman for the Benton County Democratic Party, representing the county party at the state level. Previously ran for Congress in the 4th District in 2016. 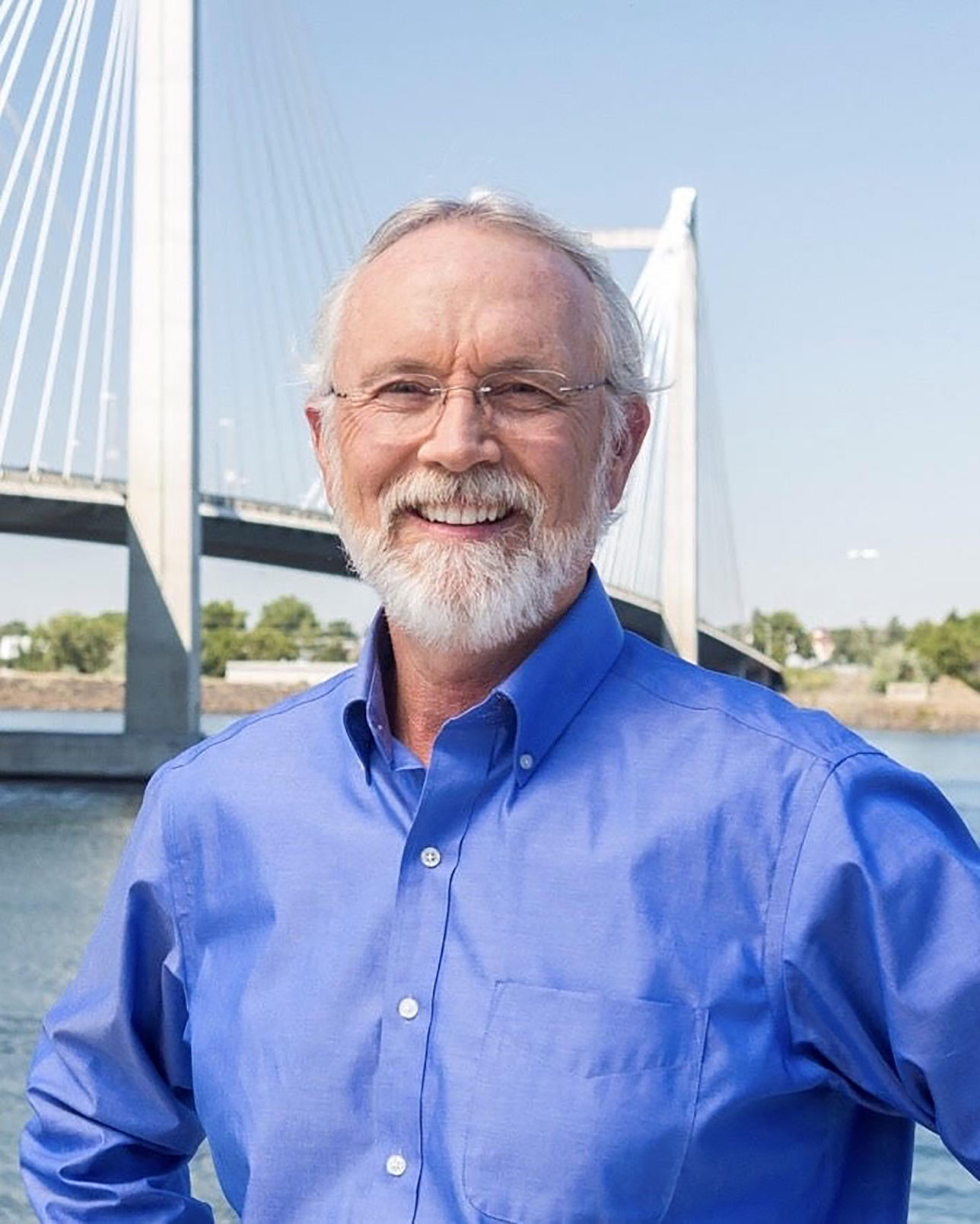 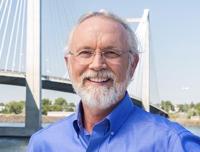 Legislation: Involved with legislation addressing murdered and missing Indigenous people that recently passed both the House and Senate. Has been working on agricultural labor bill that passed the House late last year.

U.S. Rep. Dan Newhouse of Sunnyside is set to face a Democratic challenger in the November general election, according to preliminary ballot results.