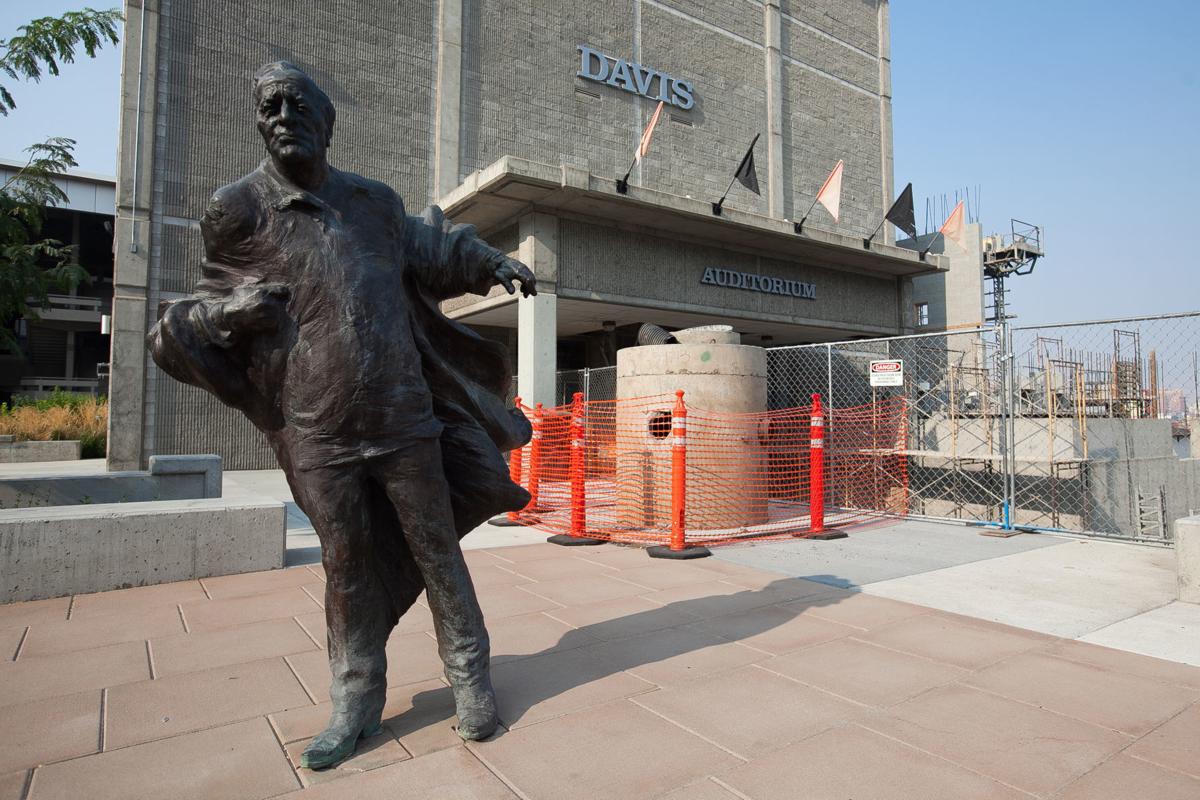 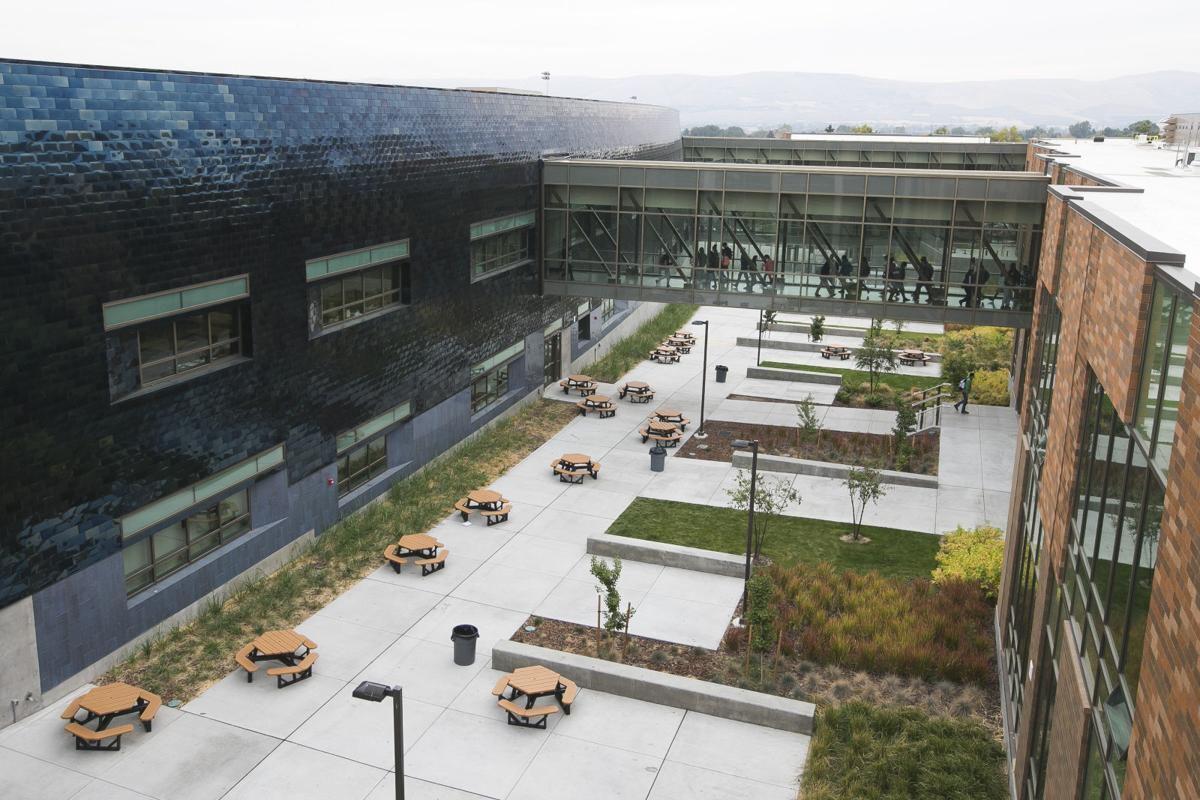 The Yakima School District plans to refinance decade-old bonds in an effort to save local taxpayers a collective $2.8 million over the next 10 years.

The plan, which was approved by the school board during a virtual business session Tuesday evening, involves refinancing bonds approved by voters in 2008 and 2009 to build the new Eisenhower High School and remodel Davis High School.

The refinancing plan was crafted by the district’s interim executive director of finance, Becky Nissen, alongside an external team of underwriters, a bond and disclosure council and a financial adviser.

Nissen and Mark Prussing, the financial adviser for the district and executive director of Education Service District 112’s Financial Advisory Services, provided details on what this means to local taxpayers.

On Tuesday evening, the Yakima School board approved a bond refunding. What bonds are we talking about?

The bonds referred to were voter-approved in 2009 and 2010 for high school development projects, said Nissen. According to Prussing, they mature in 2028 and 2030, respectively.

What did the Yakima school board approve Tuesday evening?

Essentially, it approved the sale and refinancing of each of these bonds in late January.

“As interest rates have dropped, the district has the opportunity to refinance some bonds that are paid over the next 10 years,” he said. “In today’s market, currently the district is paying 5% interest on the existing bonds.”

But when the district hits the market in January, they hope to get an interest rate of around 1%, he said — although that won’t be solidified until that day. If the district is able to refinance with a 1% rate, though, it could save local taxpayers a collective $2.8 million over the remaining 10 years of the bond by significantly reducing interest owed.

What makes this a good time to refinance?

This is the first time the district has had an opportunity to refinance these particular bonds, Prussing said. And it happens to come at a great time.

“Interest rates right now are literally at their lowest point in history for municipal bonds, so it’s the perfect time to be refinancing bonds,” he said.

When will the refinancing be completed?

The district’s schedule to be in the market is Jan. 20. The rate will be determined that day, and it will be clear how much savings have been made — and if that $2.8 million amount was an accurate prediction.

When will taxpayers see the results, and how will that be distributed?

“It’ll be a reduction in the tax bills (of taxpayers) for the entire district,” said Prussing. “So for an individual taxpayer, they’re probably not going to notice a lot, because you spread $2.8 million over 10 year and all the taxpayers in the district.

“But that doesn’t mean we shouldn’t do it,” he added. “The way I see it is $2.8 million staying in the local economy rather than going into bonds. … That just shows good financial stewardship. The district is always looking for opportunities to show they are using district taxpayer dollars wisely. This is one of those opportunities.”

What else should the community know?

Nissen thanked local taxpayers for supporting the district by passing those bonds over a decade ago.

“We are doing our due diligence to ensure that we take advantage of savings whenever they come about to give back to those taxpayers,” she said. “And we appreciate our board of directors for supporting these efforts.”

Prussing added that as part of this process, the group applied to Moody’s Investor Service, a renowned bond credit rating organization, for a credit rating on the bonds. He said the district already had a high credit rating, and that he anticipated that “the strong fiscal management demonstrated by the board and administration” would allow that rating to continue to be strong.

He said not only does that emphasize that the district is financially well-managed, but it should also help with selling the district’s bonds and lowering interest rates in this refinancing process, since the district has earned a good record.