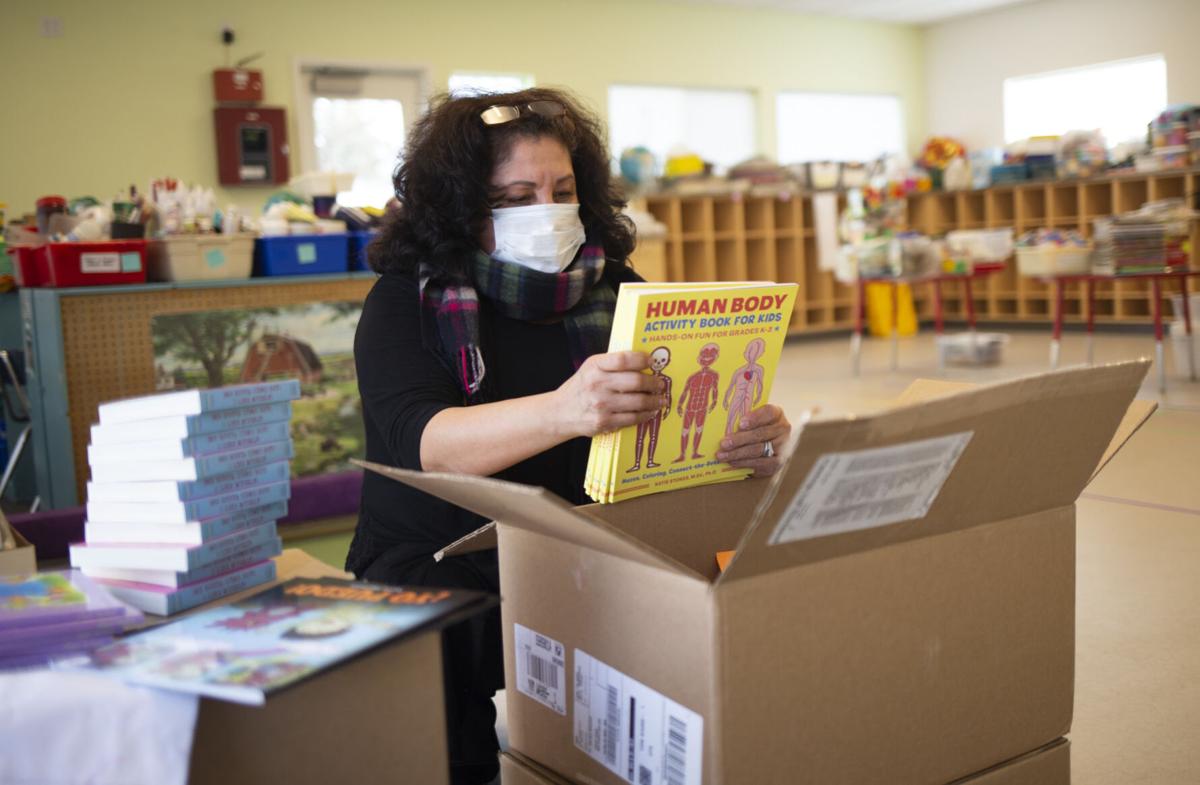 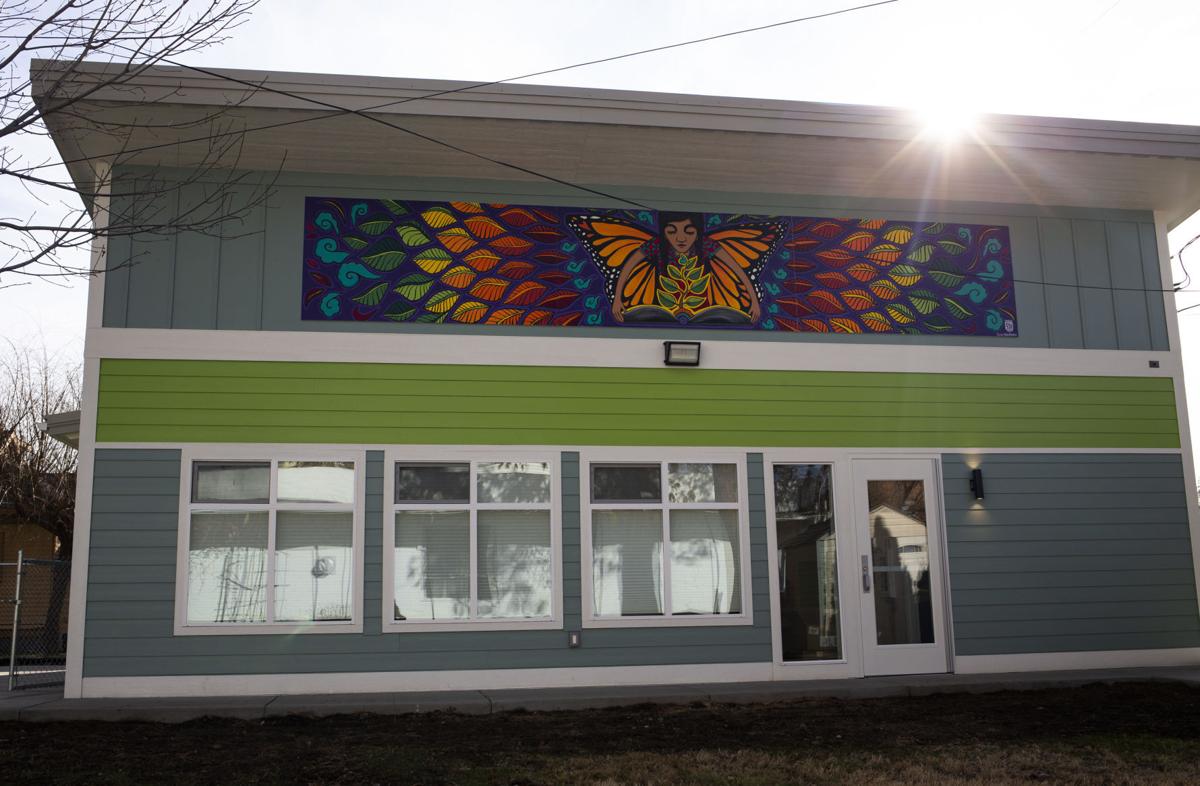 The outside of La Escuelita at La Casa Hogar is pictured on Wednesday, Jan. 20, 2021, in Yakima, Wash.

The outside of La Escuelita at La Casa Hogar is pictured on Wednesday, Jan. 20, 2021, in Yakima, Wash.

Construction on La Casa Hogar’s expanded early learning building wrapped up this month, meaning the community organization will be able to teach more preschoolers and their parents once it reopens for in-person services.

For roughly two decades, La Casa Hogar has been offering education services to Spanish-language speakers and their children in the Yakima Valley.

Now, the new nearly 1,000-square-foot space for La Escuelita — La Casa Hogar’s early learning program — should be big enough to serve 70 children age 2½ to 5 each year. That’s compared to about 40 young learners in past years.

When learning returns in-person, that means it will also free up space in their main building allowing more room for employees to work and adult students to learn.

The $1 million project, which was announced in January of last year and completed a few months overdue because of delays created by the COVID-19 pandemic, came together with the help of financial and in-kind donations from community members, businesses and foundations throughout the state, said Laura Armstrong, the organization’s executive director.

“A huge thank-you to everyone who contributed,” she said. “In the pandemic response, it’s been hard to balance all the different things we wanted to get out. But gratitude, we hope, was not lost in the shuffle.”

The downtown property of La Casa Hogar, an organization that provides classes ranging from GED courses to English as a second language or keyboarding, is a house converted into a community space.

For years, adult students have gathered in small rooms throughout the house for their respective lessons, with many dropping their young children off in the classroom off the main floor entrance for child care and preschool learning opportunities.

Parents have watched their kids develop because of the program, which today uses STEM-based education and “The Creative Curriculum,” focusing on a child’s growth in socioemotional, physical, cognitive, language, reading and mathematical areas. They’ve also expressed a sense of security in knowing that while they’re in one room learning, their child is safe in an adjacent room.

But because of the small size of the downstairs space where the kids gathered, capacity for the early learning program capped at about 12 students.

“So we were stuck, we couldn’t provide a space for the parents’ preschoolers,” Armstrong said.

As a result, even when there was capacity for more students in the adult classes, parents who couldn’t find outside care were put on a waiting list.

That was becoming a common experience in a state with an under-supply of child care, where licensed programs across the state only have the capacity to serve 17% of children under the age of 13.

La Casa Hogar began looking for solutions. It found one in the backyard of its property, filled by a dilapidated garage. In January 2020, it announced a fundraising campaign for $1 million to raze the garage, build a standalone preschool building in its place and fund three-years of operating expenses.

The old building was demolished that February, but the pandemic postponed the start of construction. It was planned in March but kicked off in June. As a result, an October completion target rolled into the new year.

But the impact of the pandemic on the project brought some benefits, Armstrong said. Construction was able to be done without students and children on site, and it was completed before in-person learning resumes. In the meantime, preschool learning has been virtual, similar to the adult classes offered at La Casa Hogar. But the organization has seen its preschool engagement increase during that time — by almost double.

“The niche that we have is supporting folks that are parents that want to learn while simultaneously having preschool children. That is not going away,” said Armstrong. “It was critical for the project to move forward and to move forward now so that when COVID is over and vaccines are ready, we’re not then beginning (the construction) and pushing out resources needed another year.”

The center, now complete, has about double the square footage of the room that once hosted the young learners and uses previously wasted space on the property. The new development was created with students in mind, meaning it is painted in bright colors, has storage cubbies lining the wall and features new, kid-friendly bathrooms.

It also opens up more room — and bathrooms — for adult learners in the main building.

In addition to covering construction, it will fund operation costs for three years, including extended learning hours for preschoolers.