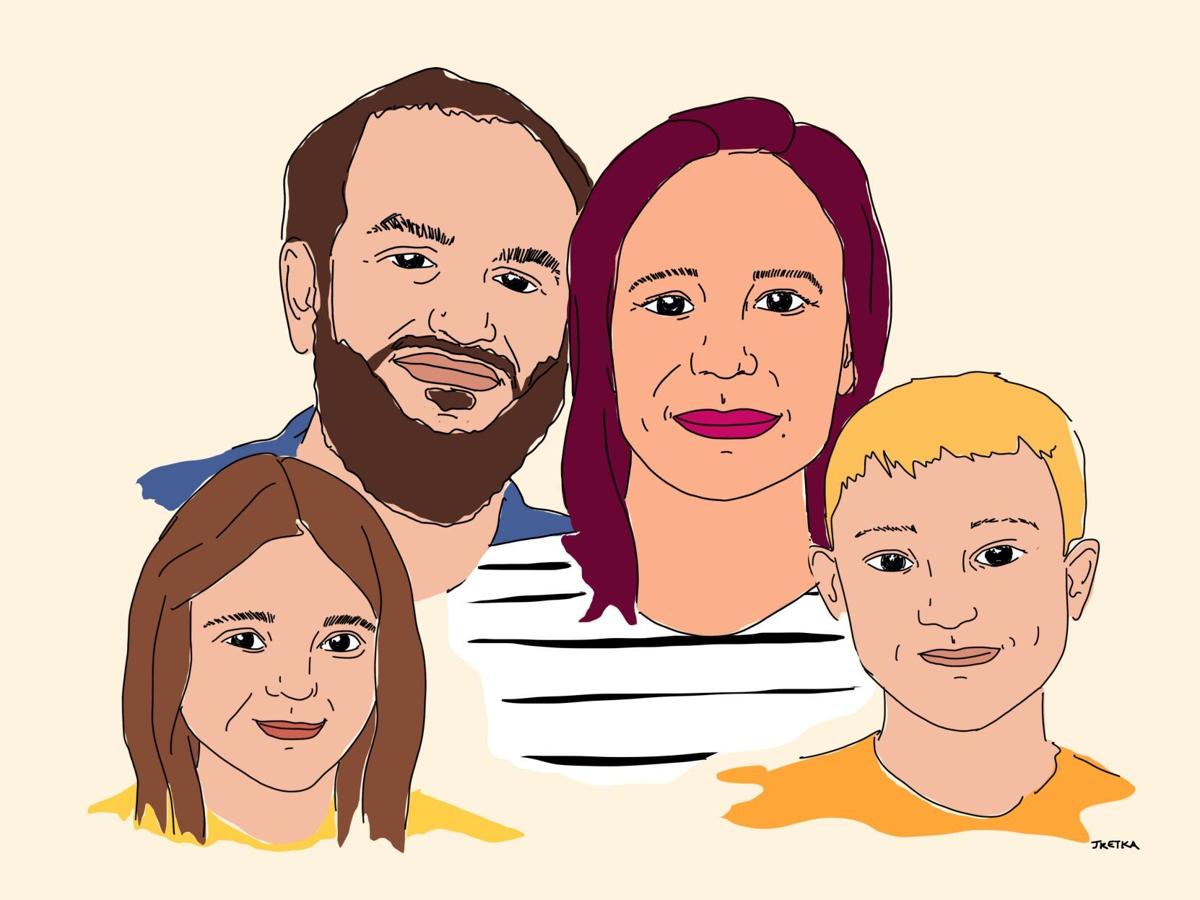 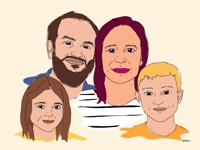 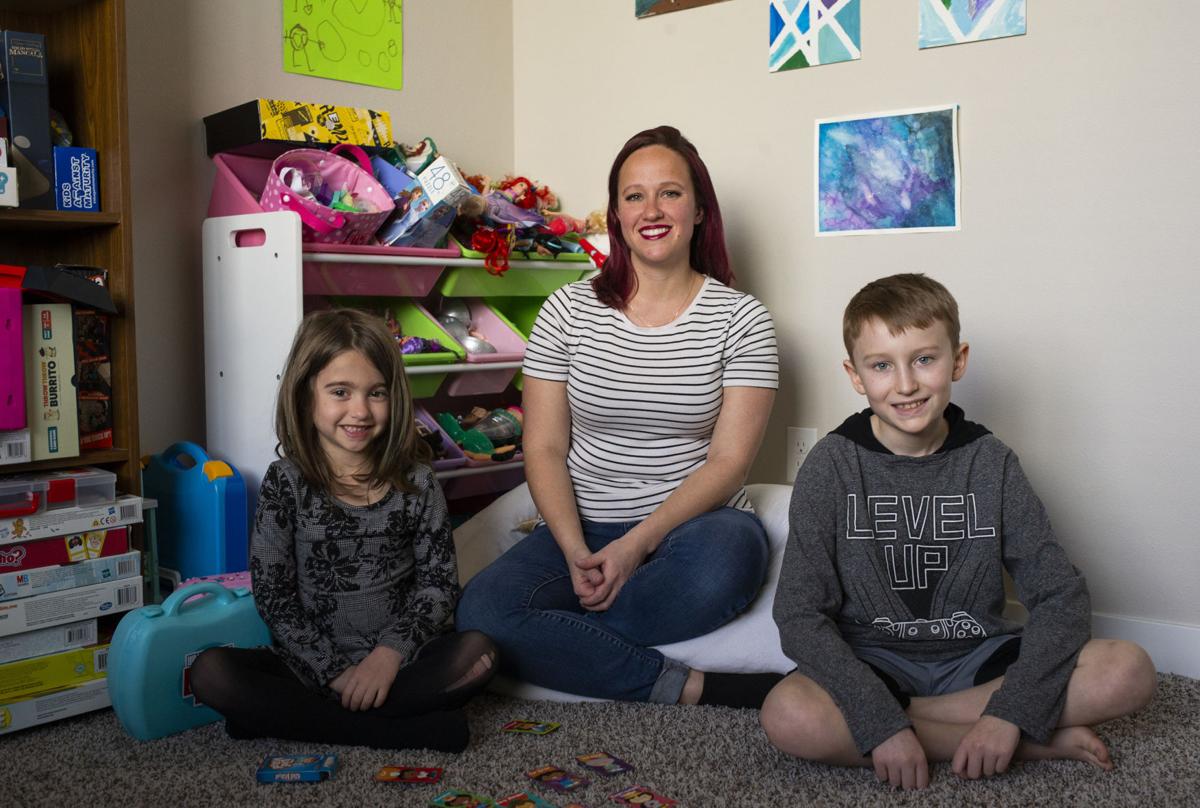 Stephanie Burrier, center, is pictured with her daughter Charlotte, 6, and son Benjamin, 10, at their home Saturday, March 6, 2021, in Richland, Wash.

Stephanie Burrier, center, is pictured with her daughter Charlotte, 6, and son Benjamin, 10, at their home Saturday, March 6, 2021, in Richland, Wash.

Originally from Oklahoma, the Burrier family moved to the Tri-Cities in 2014 when she was pregnant with her youngest and her eldest was in pre-K. When they first arrived, Burrier worked at a child care facility, making it easy to find care for Benjamin, as well as to secure a position for Charlotte once she was born. Once she had Charlotte, she decided not to return to work at the program, which meant relinquishing her daughter’s care slot. When the family decided a few months later that it was best to have both parents working, she and her husband had to “start the hunt again” for care for both their infant daughter and their son, since it was summer and kindergarten had not begun. Since then, it’s been an ongoing challenge to find and maintain care.

Tell us about your challenges finding child care...

“Finding a place for an infant is impossible when you have not been on the waiting list since when you were pregnant. So that took a really long time,” Burrier said of the initial hunt for care after Charlotte was born. “Every place had a wait list. I’m pretty sure one said that they had like over 100 people on their list, so by the time they called you to say, ‘You have a spot available,’ your kid is probably 5 years old at that point. It was wild.”

Child care programs need more staff to care for infants, so there are fewer slots and care costs more.

Burrier turned to the Child Care Aware website, online forums and Facebook groups to try to find care after being turned away from program after program. Eventually, she was connected with a teaching student willing to nanny Charlotte in their home, which lasted for almost two years before the woman moved away to continue her credentials. Then, the search was on again. Openings were once again few and far between, and when they did arise, they went fast.

“‘This spot is open today and that’s it and there’s five people that want it, so you better tell us if you want it,’” Burrier recalled being told. “It kind of puts pressure on us to make a split decision really quickly about where to put my kid for the next, you know, two or three years until she started kindergarten. So it’s really high stakes, and you just have to kind of go with your gut or make some sacrifices on your ‘I need this’ list.”

When the Burriers did find a program for Charlotte, they loved it. Except that it was a 45-minute drive each morning and evening to transport her. After a year and a half, they found a new program on Burrier’s way to work. It was the first time their family had the flexibility to tour the center and weigh the option before committing. Charlotte attended there until the statewide stay-at-home order took effect at the start of the COVID-19 pandemic last March, creating another transition before she began kindergarten remotely last fall.

The series of transitions Burrier family experienced isn’t uncommon in Richland or the Tri-Cities. That’s because the majority of Benton County is considered a child care desert, meaning there are more children than child care slots. In 2019, for example, there were 4,521 openings available for kids under 13, according to the state Department of Children, Youth and Families. But there were 13,210 kids under the age of 5, according to Child Care Aware of Washington, and estimates indicate that more than half of those children are from families where both parents work.

For the Burrier family, this shortage in child care supply has meant a series of disruptions and transitions in their young daughter’s care setting over the years, as well as Benjamin’s care during school breaks. While Charlotte was able to adapt easily, Burrier said the inconsistencies throughout the years disrupted Benjamin’s routines — which he is more reliant on — and in turn, some development.

Home-grown fixes for a struggling child care sector in Washington

While the child care sector in Central Washington and beyond has weathered turbulence in recent decades, targeted programs offer pockets of hope.