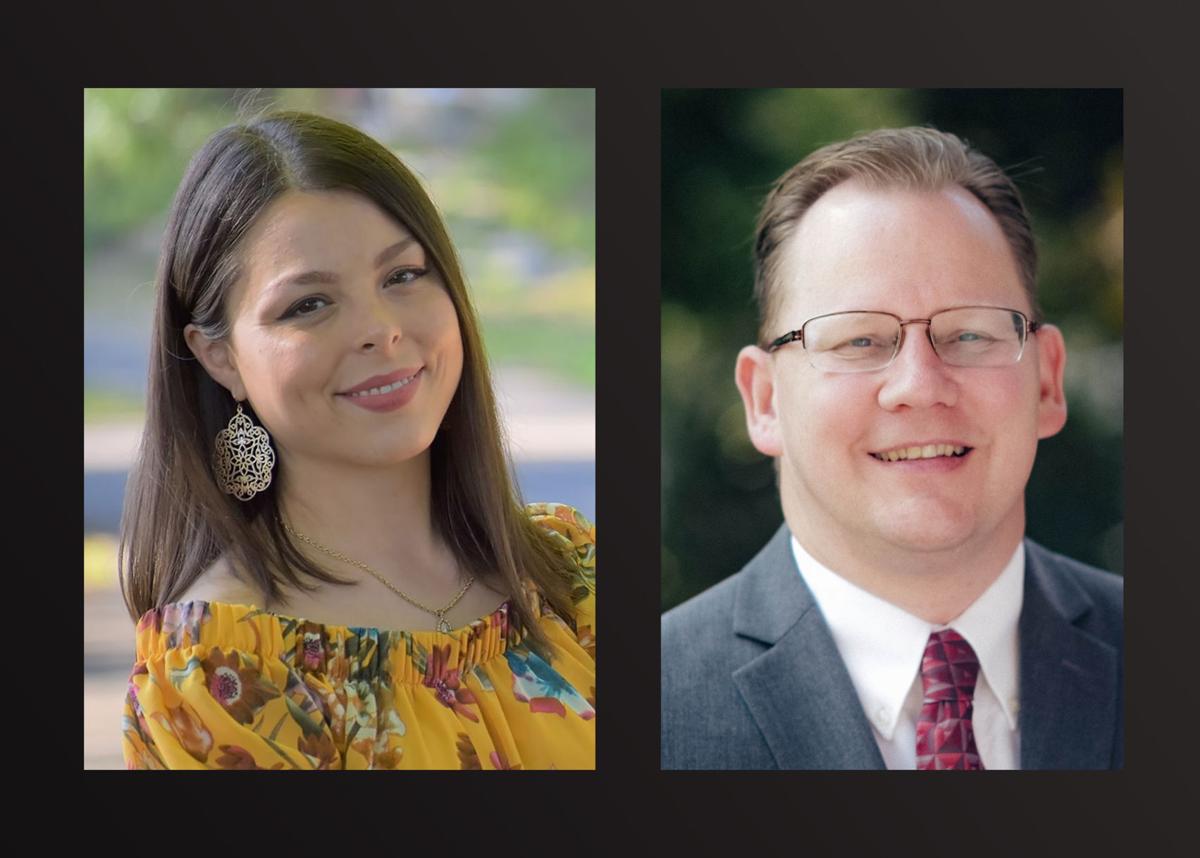 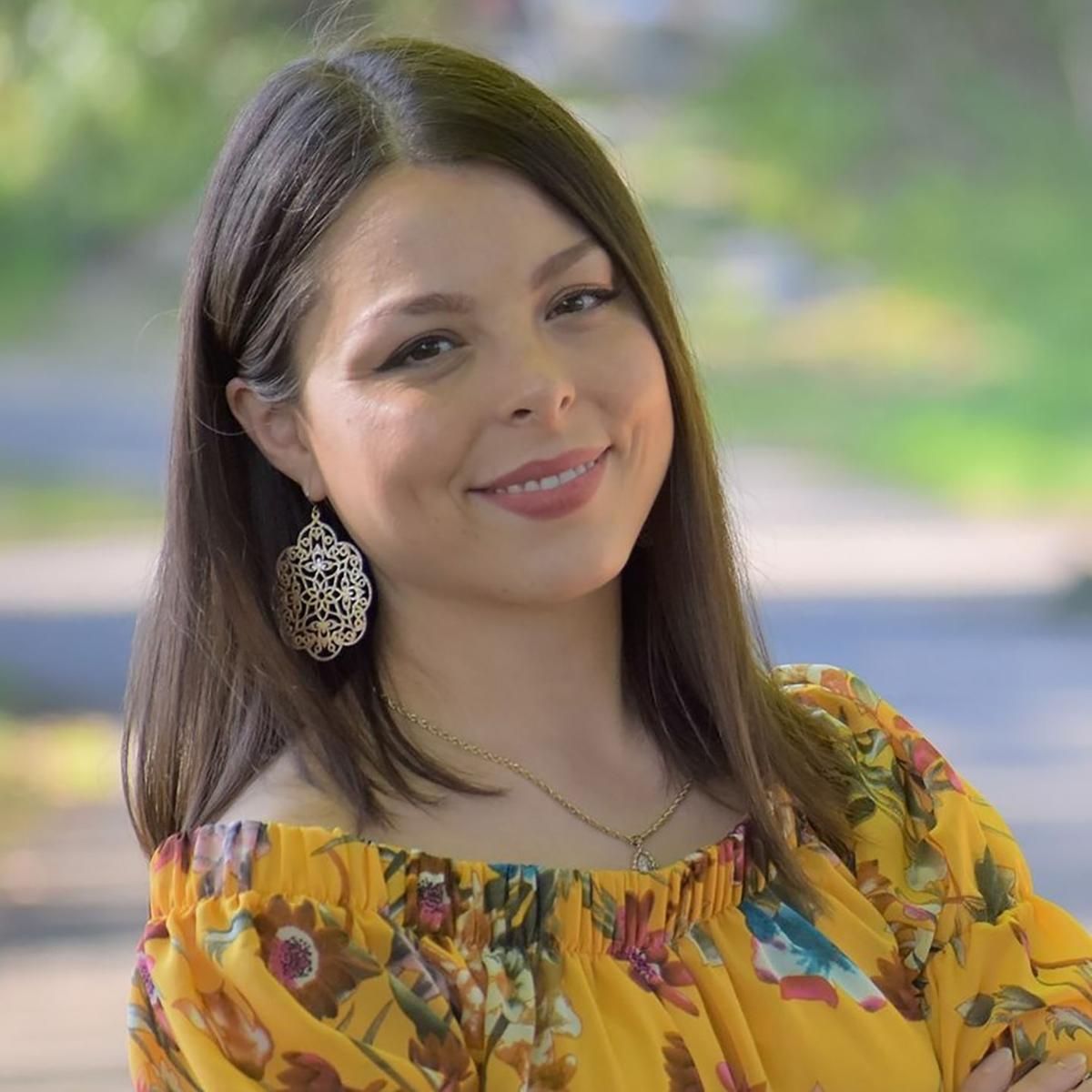 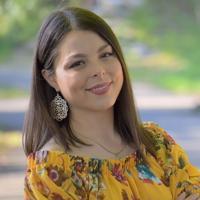 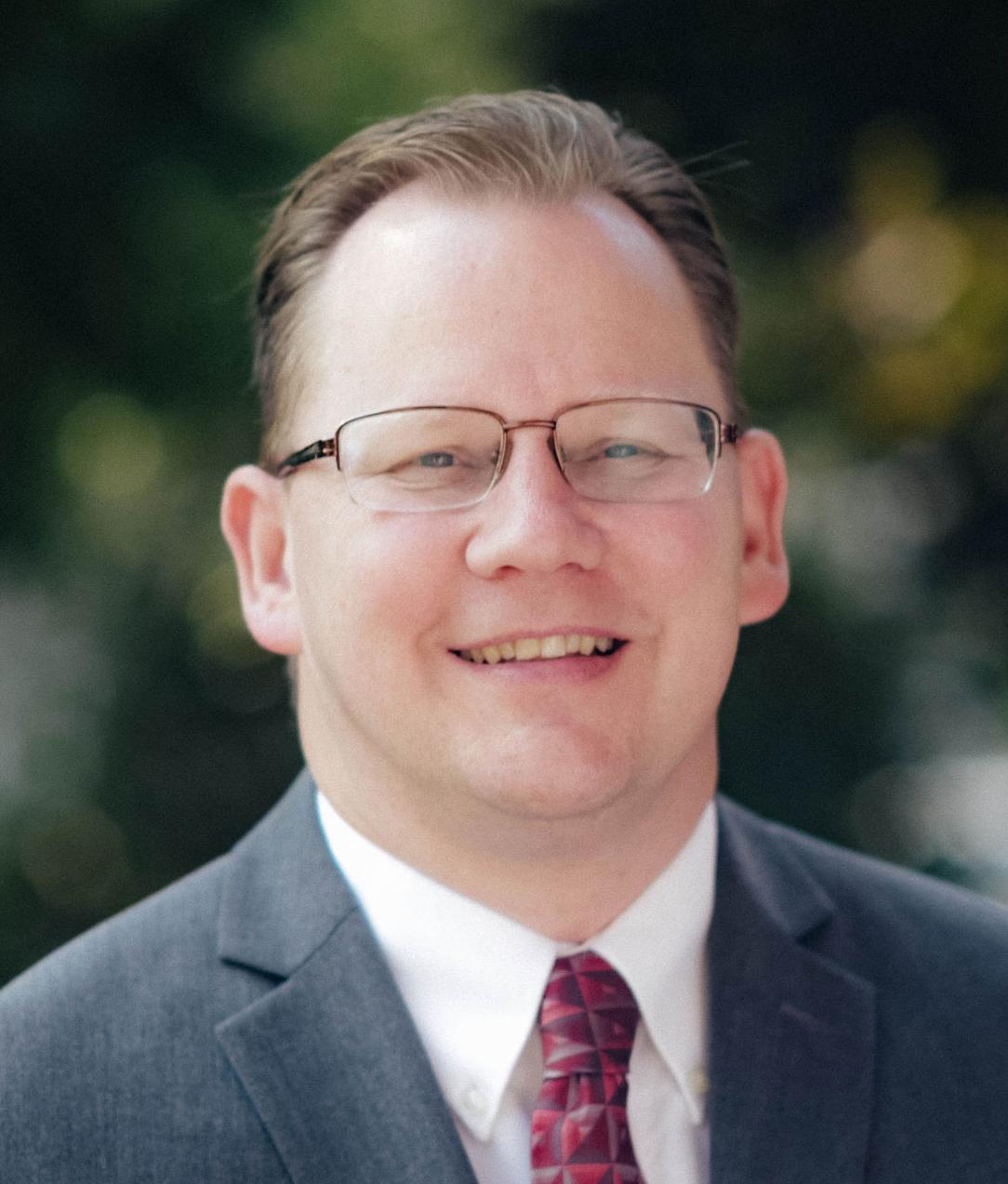 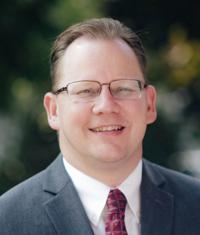 On Nov. 3, Washington voters will choose who they want to serve as schools chief for the state for the next four years.

On the ballot is incumbent Chris Reykdal, who is running for a second term after taking office in January 2017. He is a former high school history teacher, Tumwater school board member and state representative.

Reykdal holds a bachelor’s degree in social studies and a teaching certificate from Washington State University, and a master’s degree in public administration from the University of North Carolina. He has been endorsed by the Washington Education Association for reelection.

Challenging Reykdal is Maia Espinoza, a staunch opponent of Ref. No. 90, which would maintain an approved bill requiring school districts provide comprehensive sex education if approved by voters. She is also “an entrepreneur, school music teacher, youth soccer coach, community liaison, wife, and mother of two children,” according to her campaign website.

Espinoza is the founder and executive director of the Center for Latino Leadership, which she recently acknowledged is not a federally tax-exempt nonprofit, as her website had claimed, according to The Associated Press.

She holds a bachelor’s degree from Pacific Lutheran University, according to her voters’ guide statement. While she also listed a master’s in curriculum and instruction from Western Governors University, she had not completed the degree as of late September, the university reportedly told the Washington State Wire.

The Yakima Herald-Republic reached out to both candidates to find out how they would guide decisions important to Yakima County voters and students. Espinoza’s campaign did not respond to six voicemails and two emails over a two-week span requesting an interview.

Here’s what Reykdal had to say about the issues:

Where do you see opportunities to close gaps in education outcomes in K-12 education, and how do you plan to approach that in the coming term if elected?

Reykdal said there were a series of steps he’d pursue, from early learning to graduation. He said he would like to continue to partner with the state Department of Children, Youth and Families to build a statewide program of universal early learning to better prepare kids to enter kindergarten, as well as to expand dual-language programs throughout the state. He said 40 districts already have such programs. They support English language learners because they’re not “starved of content until they learn English,” he said.

“Spanish speakers are with English speakers in a kindergarten classroom learning language with and from each other, as well as getting content. It’s a superior model all around,” he said.

Reykdal would also like to see better support for migrant bilingual programs, which primarily receive federal funding; to improve language translation to better reach families in their home languages; and to improve career pathways for students moving toward graduation. He said in Yakima County, for example, this could mean allowing high school students to get certifications in agriculture or manufacturing, “not just presuming they’re going to go to a college or university.”

COVID-19 has disproportionately impacted some students. English language learners are among them, having to navigate schooling across languages, technology platforms and without support they may have in-person. How do you plan to improve support for these students, in the immediate future and post-COVID?

Reykdal said OSPI was aware when schools statewide were mandated to close in March that some students would be negatively impacted more than others. He said in outlining guidance for school reopening, his office “made it very clear that unlike March, our buildings are open and available as districts determine students need an in-person experience.”

He said his office emphasized that based on district data, these high-needs students were likely to be English language learners, students with disabilities, and low-income students or students who lack access to technology. He said most districts’ plans for reopening indicated that they planned to put emphasis on supporting these students.

“So that’s been immediate, and in place today,” he said. “That was a very affirmative step by us.”

Access to technology has created a divide from one community to the next in terms of education access. How do you plan to address this as COVID-19 continues to alter the teaching format?

In addition to districts’ individual efforts to get laptops and internet connections to students, Reykdal pointed to $8.8 million in federal CARES Act funds he was dedicating to paying for internet subscriptions for low-income families without prior service but within range of a connection. Those funds are expected to pay for the internet for the school year for as many as 60,000 students and their families.

Longer-term, he said he recently submitted his biennial budget proposal to the governor and Legislature. In it, he proposed a new basic education category that would over several years give all K-12 students a statutory right to hardware and an internet connection, as well as funding for it.

A bill requiring that school districts offer comprehensive sexual education to students was passed by Legislature last year. The bill is now on the November ballot so voters can decide whether to maintain or reject it. In Yakima County, there is both strong endorsement of and opposition to the bill. What would you say to the Yakima community about this bill?

“Focus on the facts,” said Reykdal. “Based on the Healthy Youth Survey, one in six boys and one in three girls graduates from our system and tells us that they have been victims of sexual abuse, sexual assault or unwanted touch. So we have a public health crisis that needs to be addressed.”

He added that 29 other states nationwide have a similar requirement of districts. In Washington, he said, the Legislature spent two years working on the bill to allow time to get feedback from parents. The resulting bill gives school districts the right to design their own curriculum and requires that they adopt the curriculum publicly as well as notify families in any year that their students will receive instruction. Parents then have the right to opt their student out — with districts unable to deny a request, said Reykdal.

What’s more, Reykdal said the bill outlines one lesson in K-3, one in fourth or fifth grade, two in middle school and two in high school.

“So this can be addressed in as few as six lesson plans over a 13-year experience for kids,” he said, adding that what is covered in lessons has been deeply misconstrued by some opponents to the bill.

Gangs have long targeted youth as recruits in Yakima County. How do you plan to address this?

“This is so important that we have that healthy relationship with law enforcement, because a lot of people want to see this as a law enforcement action, which I certainly understand,” said Reykdal. “But that’s a really late cycle approach.”

Instead, schools can contribute to gang prevention by engaging families early, having a robust early learning system, building confidence in students in their home language, providing food security through school meal programs and creating relevant career pathways that will earn students “real money,” he said.

“The things we do to actually make school really relevant for families and a place where kids feel a sense of belonging, I think that has an enormous opportunity to keep kids focused on academics and not some of the other things that eventually capture their attention,” he said.

How do you plan to improve parent engagement in students’ education, especially in Central Washington?

Reykdal said reaching families in their home language was key. He said his office was likely to get behind legislation that would create standards for things like translation services.

“Right now, the law just says, ‘do everything you can to speak to families in their home language.’ We think there should be some standards to that: how translation services work, what those experiences are, what gets communicated to families,” he said. “It’s hard to engage families if you don’t meet them where they are — and that’s physically, but it also means language.”

Yakima County schools suffer from a high dropout rate, with some districts like Mt. Adams seeing more than a quarter of students dropping out between 2014 and 2018. How do you plan to improve graduation rates and reduce dropout?

“The good news is we’ve increased graduation rates every year for the last four years,” he said. “We are at a record high in our state. We are graduating students at a faster rate now. The growth rate for students of color is faster than the state average right now. So we’re closing gaps.”

To continue on that track, he reiterated the need for students to feel they belong in school. He said schools should be meeting the goals of students interested in going into trades through credentials, as well as those on traditional routes towards college or university.

“When they really feel like there’s something of value there, it’s a different experience than saying, ‘Man, I have to sit here for 180 days out of the year and kind of rack up my time,’” Reykdal said. “If kids don’t see hope in that, if it doesn’t turn into something that they understand including employability, then they go find those options before they get the credits necessary to graduate and they become a drop out.”

He said school provisions for both non-traditional and traditional paths can and should be rigorous, and the state has been working on creating these systems in recent years.

“I just think we need to fill that out more in the next four years,” he said.