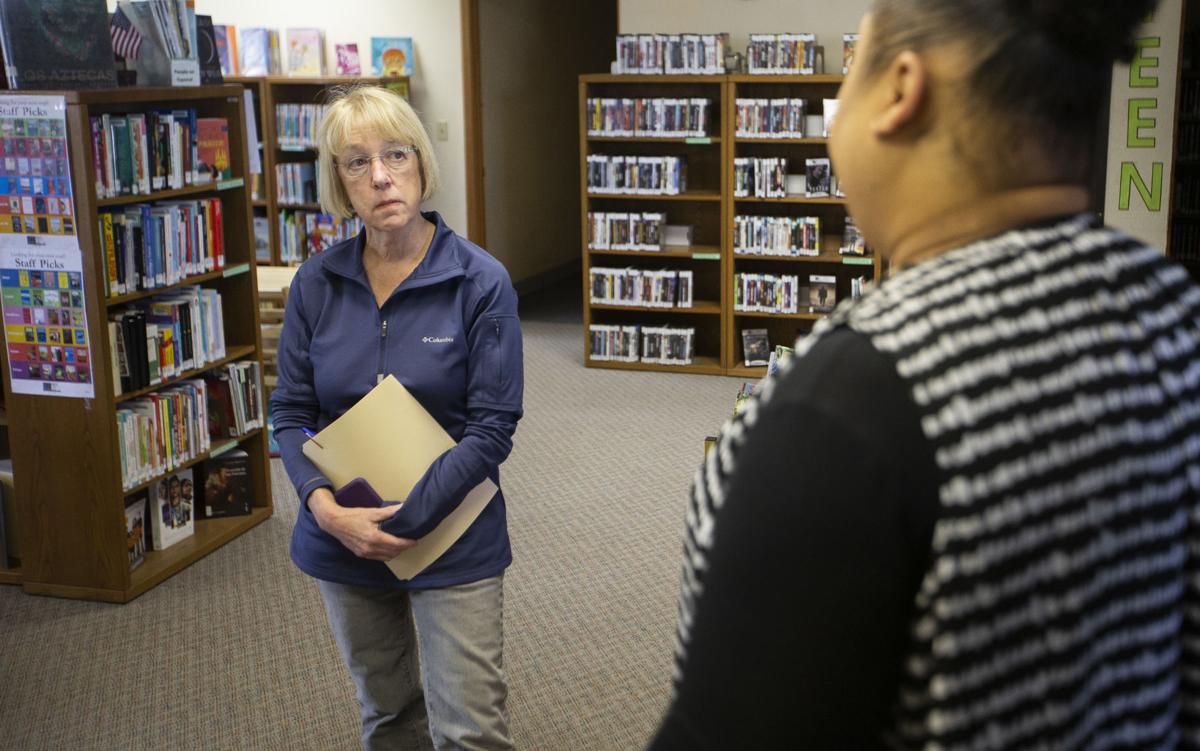 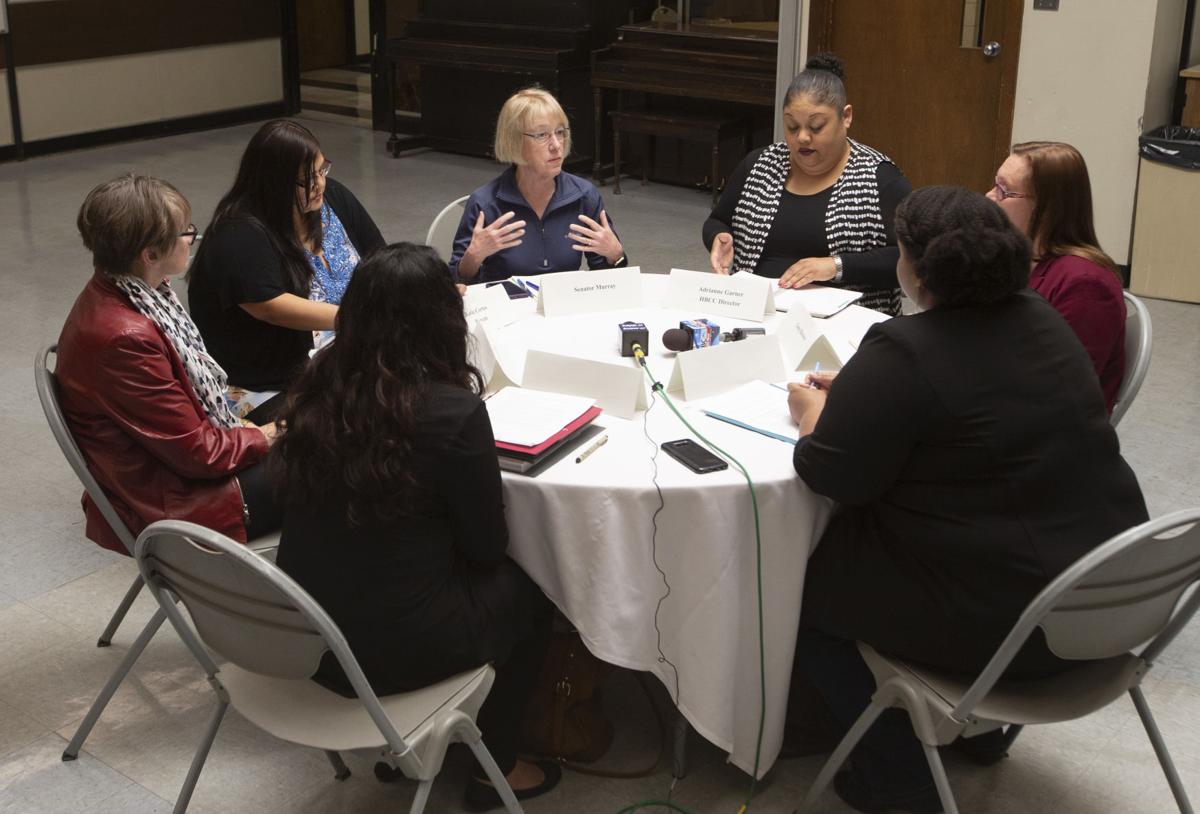 U.S. Sen. Patty Murray met Wednesday with with people in Yakima to discuss her Digital Equity Act, which she introduced last week.

Murray's bill is intended to improve digital skills in rural areas. Access to internet is the first barrier for many to overcome.

Just 83.2 percent of Yakima County residents have access to minimum-speed broadband internet, compared to 98.9 percent in King County, according to BroadbandNow.

But Murray, a Democrat from Bothell, said her proposal would be a follow-up to efforts like Inslee's. The Digital Equity Act would ensure that students and community members are equipped with the skills, support and up-to-date technology to fully use those internet connections.

A $125 million grant program would fund the planning and execution of digital equity plans in all 50 states, D.C. and Puerto Rico. The same amount again would be used for competitive grants supporting digital inclusion projects by individual groups, coalitions and communities.

After introducing the bill last week, Murray said Yakima was her first stop in the state to discuss it. She toured the Henry Beauchamp Community Center, where community members have access to computers and tech literacy support, before discussing the act with local librarians and computer science teachers, as well as a parent.

“One of the things that I’ve learned doing research on this is that who is impacted the most by digital equity is rural communities, communities of color, low-income communities, and I felt that Yakima could give me a really good picture into that from a number of different perspectives — and it did,” she said afterward.

Devina Khan, a computer science teacher at West Valley High School, said roughly six students in a 32-person class lack access to internet at home, making them unable to do assignments, even with school-provided Chromebooks.

“There’s a gap between students who lack access to technology and those students who have it, thereby compounding equity problems in our schools,” she said.

Ginny Blackson, a professor and librarian at Central Washington University, said this gap stretched into university, where some students lacked internet skills, restricting their research and learning abilities to what Google and Wikipedia offer.

At the same time, fundamental civic processes are increasingly taking place online, Blackson said, pointing to the U.S. Census, which is expected to be conducted largely online in 2020 and directly impacts how much federal funding communities receive for programs such as the Digital Equity Act.

“What I heard today is the importance of making sure we bridge what we call the digital equity divide,” Murray said after the meeting. “Communities are doing everything they can -- Yakima is working in a number of different ways to help bridge that gap. But we need to take this on, because we’re losing young people, we’re losing adults, and our country has an obligation to make sure everyone can succeed.”