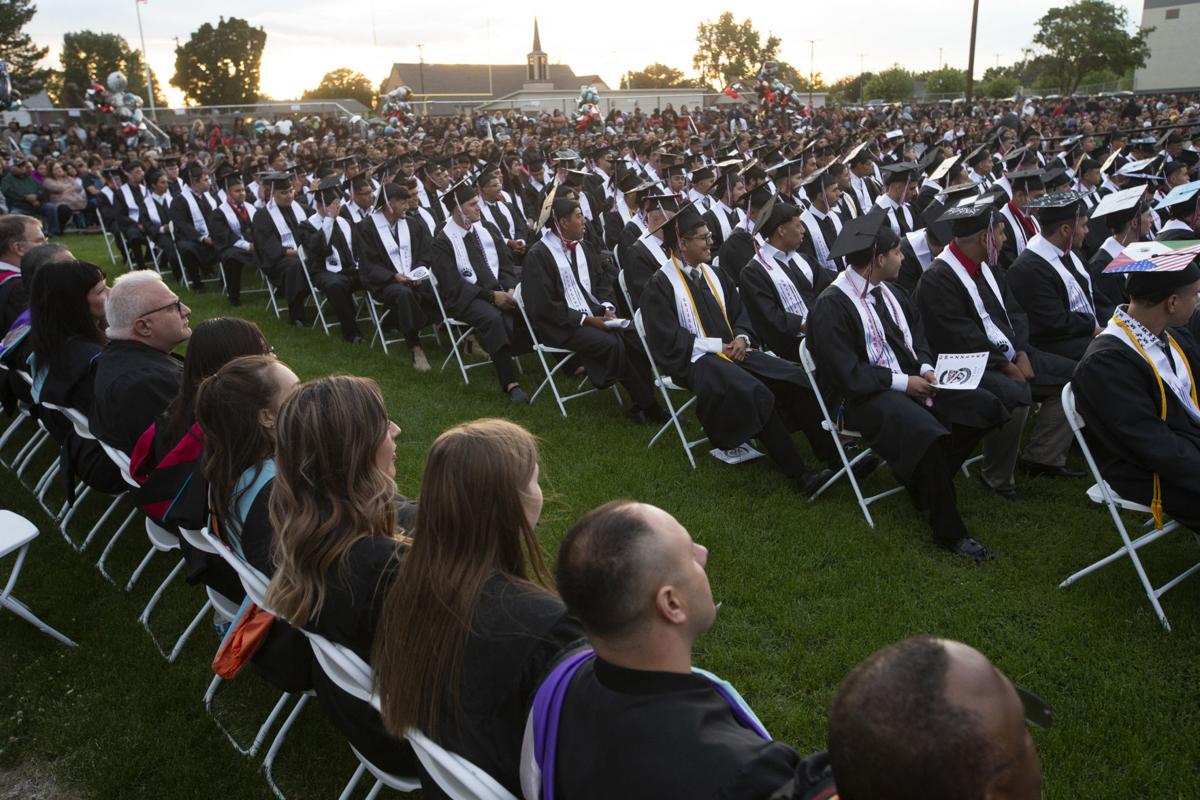 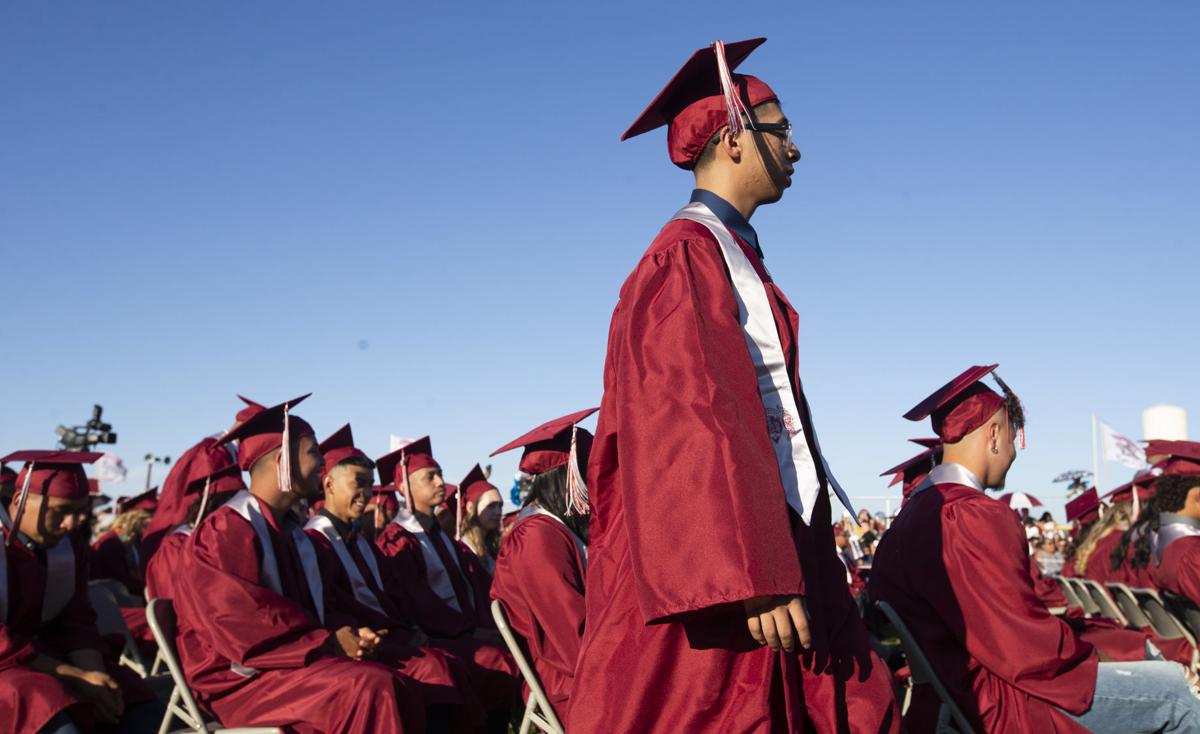 While graduation rates at the national and state level have improved in recent years, Yakima County has lagged.

The state Office of the Superintendent of Public Instruction says students who graduate high school are more likely to earn a higher income, have greater economic mobility across generations and are less likely to be incarcerated.

In recent years, the state and national rate of adults over 25 years old who graduated high school increased to above 90 percent.

Yakima County’s rate was dire in comparison, at just 72 percent of the same demographic, according to 2017 U.S. Census Bureau data. In 2018, the local success rate had increased slightly, bringing the rate to just over 73 percent.

But district to district within the county, state data show the situation differs.

Naches Valley, Mabton, Highland, Granger, Sunnyside and East Valley districts all maintained dropout rates under the state rate of 11.2 percent in 2018, according to OSPI data. Naches saw the lowest student dropout in the county, at 2.7 percent of its 1,350 person student body. East Valley had a rate of 11.1 percent.

The East Valley, Selah and Zillah districts saw graduation rates worsen between 2014 and 2018.

Mt. Adams School District had the highest dropout rate in the county, at 25.4 percent. Selah had the second highest, at 22 percent.

But despite Mt. Adams’ comparatively high dropout rate, the district had seen a dramatic increase in successful graduations over recent years, up from 59.7 percent in 2014. According to the district website, its sole high school, White Swan, was recently removed from an OSPI school improvement plan based on increased graduation rates.

Toppenish School District also saw a vast improvement in its graduation rate between 2014 and 2018, having brought its rate up from 46.8 percent to 80 percent.

What’s the latest?A variety of efforts to engage and re-engage students are being implemented at the district and regional level in Yakima County.

A program addressing districtwide attendance in Grandview has cut the number of chronically absent students in half, to below 400 students. The district graduation rate simultaneously improved from roughly 67 percent between 2013-15 to 85 percent in 2018, three years after the program’s launch.

Another program automatically advancing students who show proficiency in one course to the next most rigorous course is being rolled out statewide beginning in the 2021-22 school year. It comes after a pilot program showed improved equity among students at schools across the state. Wapato, Granger and Toppenish school districts were among those to pilot the system. Toppenish Superintendent John Cerna reported increased student engagement and dropout prevention through the program.

The state, meanwhile, is expanding avenues for graduation. Students will soon be able to complete technical education courses, achieve certain ACT or SAT scores, or complete and qualify for dual credit courses in English and math, for example, to graduate.

Kefi Anderson, an OSPI graduation and equity specialist, said this is likely to bolster student success statewide, since students are more likely to feel engaged when they can find avenues toward success that suit them best.

Anderson is also overseeing a $250,000 grant from Legislature to OSPI over the next two years to pilot a program to ensure ninth-graders are on track to graduate, a key indicator of whether a student will finish school. Due to a perceived need in Central Washington, she said the program will take place in local districts. At the end of 2020, OSPI will report back to lawmakers about the program’s impact.

“This year we’re just trying it out and seeing how it goes and hopefully it will be a (success) story for next year,” she said.

Even at the high school level, there are opportunities for improvement in student engagement and success, she said.

“It’s made such a huge difference,” said Anderson.