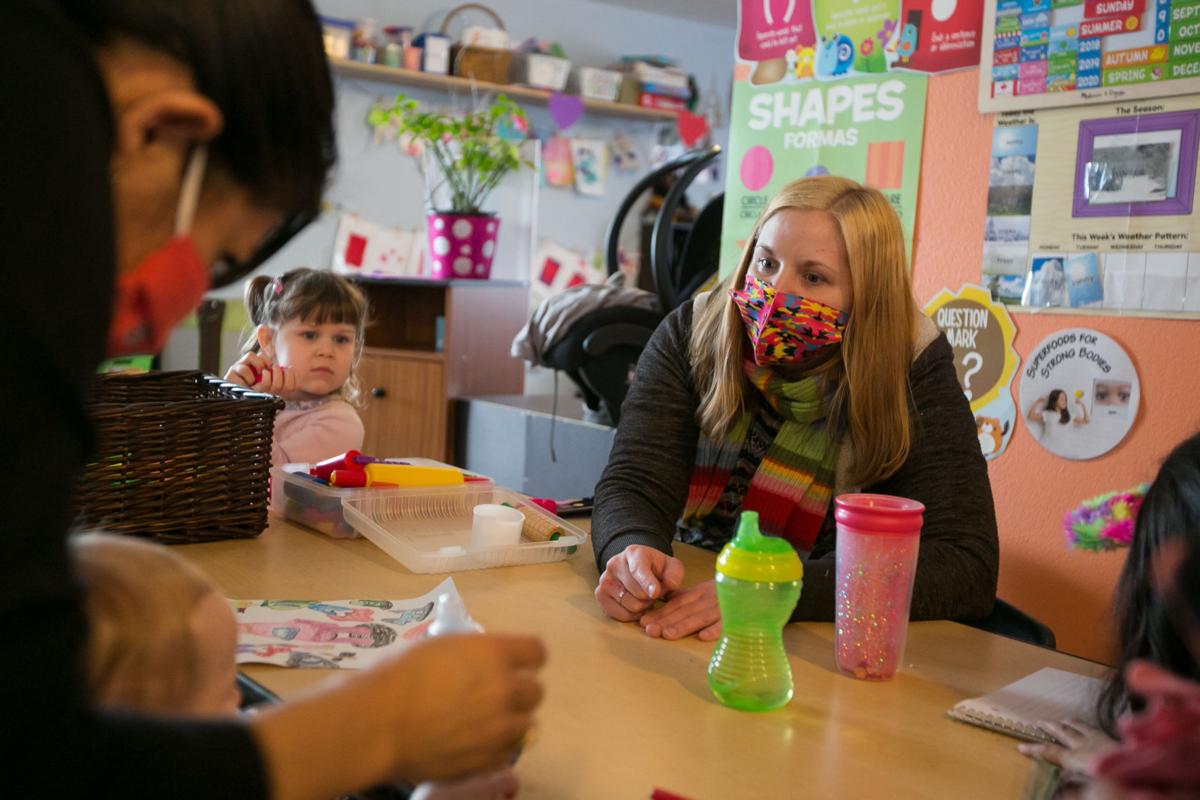 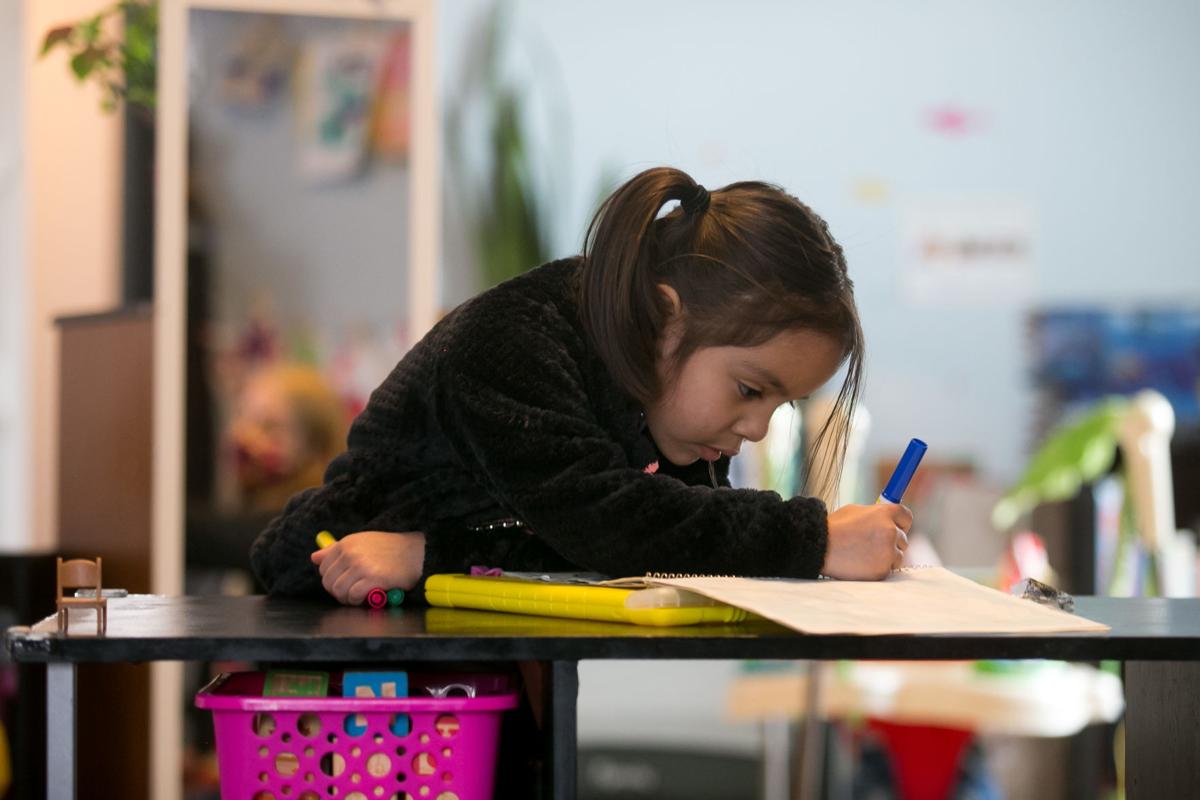 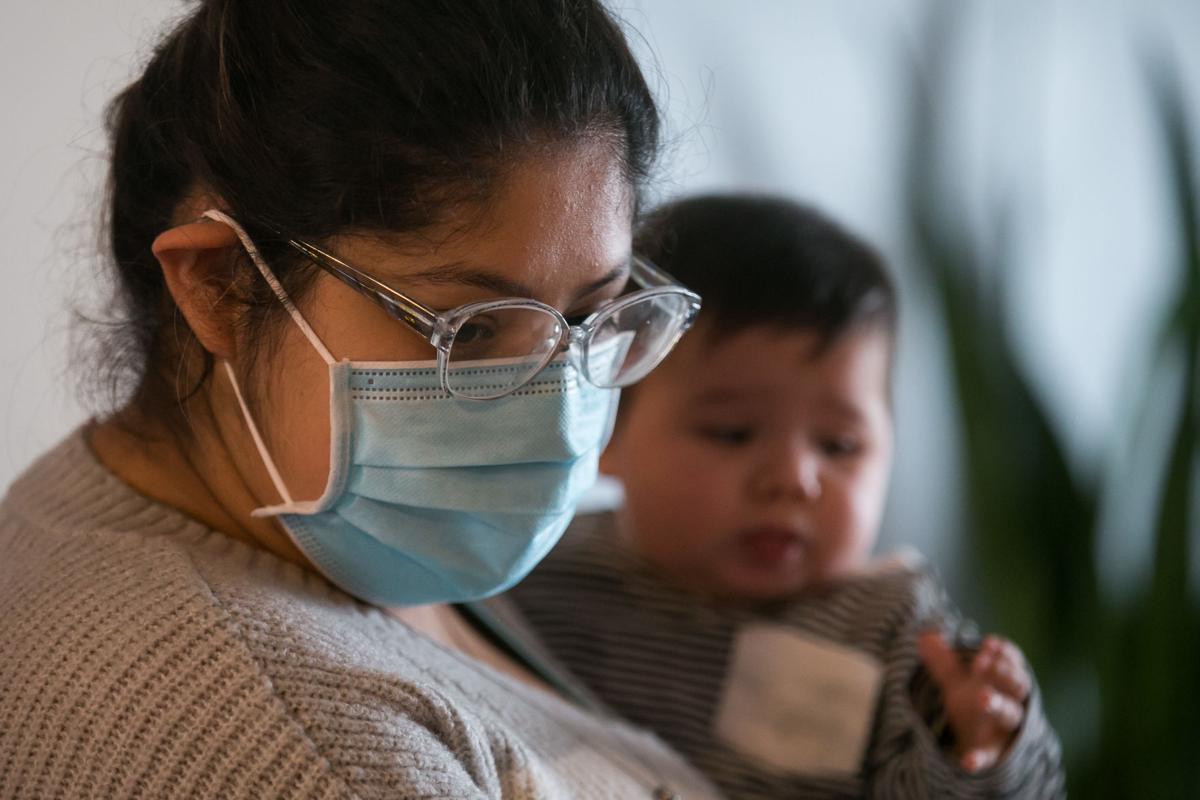 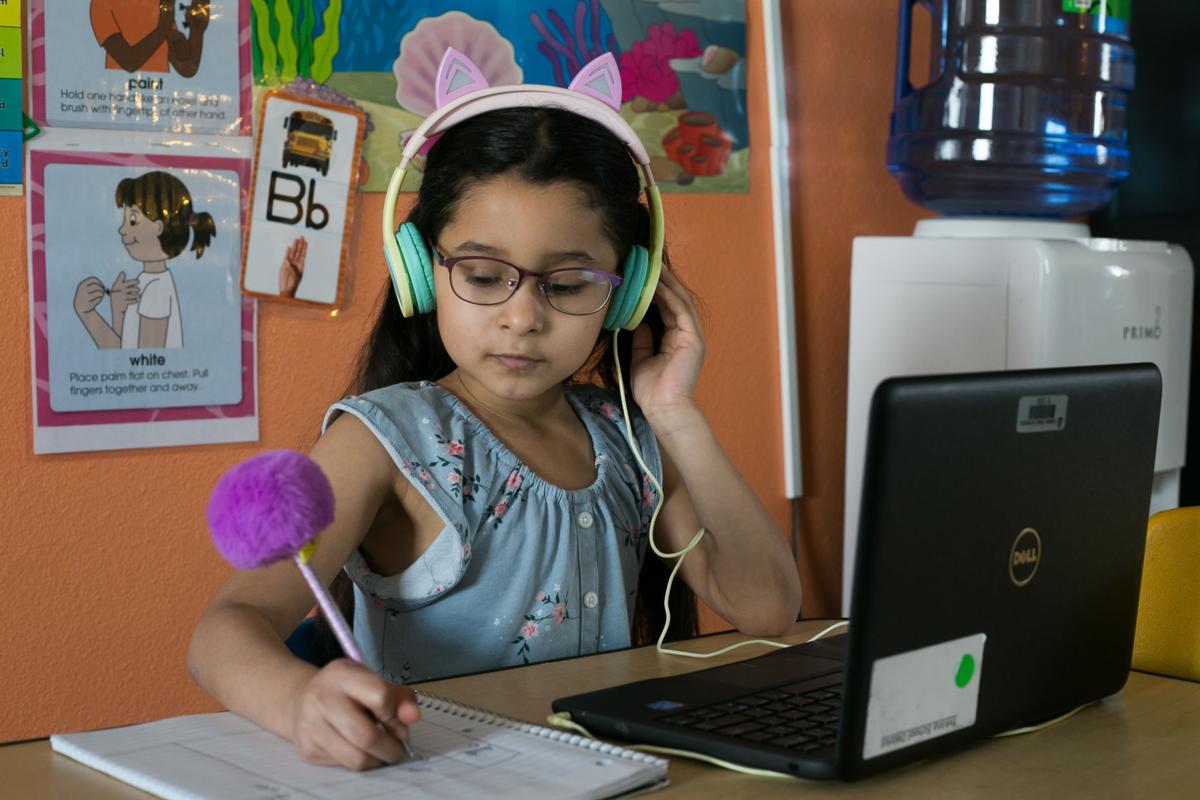 Reliable child care in Central Washington and beyond has always been hard to find. But with the onset of the COVID-19 pandemic, providers considered essential to restarting the economy struggled more to keep their doors open amid mounting costs and plummeting paychecks.

A fellowship grant from the Education Writers Association helped the Yakima Herald-Republic dive into the issue, and better understand the potential impacts and solutions to the cascading problem.

Here, we’ve rounded up everything you need to know from both pre-pandemic and during about this topic and how it’s changing people’s lives — and students’ future outcomes.

What did child care in Central Washington and throughout the state look like prior to COVID-19?

Prior to the pandemic, licensed child care programs statewide had capacity to serve just 17% of children under age 13, according to state-commissioned research from late 2019. Washington already had the sixth highest share of people living in child care deserts in the U.S., the Center for American Progress reported. This means demand for care far outweighs the licensed spots available.

Much of Yakima County was considered a child care desert, for example, with available slots for children declining by 700 between 2015 and 2020, according to data from Child Care Aware of Washington, the organization tasked by the state with coordinating care during the pandemic.

Part of the reason providers are leaving the sector is because wages are too low for many to make ends meet. At the same time, Washington ranked as the fifth least affordable state for child care for a toddler in a family home program and ninth for that care in a center in a report released by Child Care Aware in late 2019.

Parents throughout Central Washington report struggling to find licensed care, losing work because of unstable care, transitioning into a single-income family because of lack of care, bringing children to work and relying on online solicitations for care, among other things.

What impact does this have on children?

This struggle comes as the state has tried to transform child care from a babysitting service that allows parents to work into a high-quality early learning setting that would better and more equitably prepare students for a strong start in K-12.

State data shows that students with foundational skills like listening to instructions, sharing, holding a pencil and understanding the concept of numbers prior to entering kindergarten are more likely to meet standards on third grade math and reading exams. Those are in turn indicators of whether students are likely to graduate from high school.

“We’d like to not have a big difference between the haves and have-nots of the children in the world, and one way to approach that is to even out the education experience that children have,” Ross Hunter, secretary for the state Department of Children, Youth and Families, said in an August 2019 interview with Yakima Herald-Republic.

He pointed to the Early Start Act, a state law passed in 2015 to level-up providers early learning skills, providing a better learning environment for young learners. Centers received training and pay incentives for meeting new standards in addition to being able to accept state-funded students — those from families at or below 200% of the poverty level.

But providers say the state subsidy doesn’t fully cover the cost of care, and they have reported struggling to find the time or finances to meet their continued learning requirements by the state’s deadlines.

Some have left the field in response, further depleting a scarce supply. The state has tried to develop some creative solutions, like a substitute pool for providers. But many say there are too few substitutes to fully support the system, and there’s much work to do to grow the sector.

In late 2019, a state-mandated research task force on child care dubbed the sector a “broken market.” The task force called for significant funding to help providers survive or, better yet, thrive.

The instability of the market costs the economy and businesses through things like loss of productivity, they found. It also impacts kids, since stability is key to healthy brain development and learning, experts say. And for the kids who have no access to high-quality child care in the first place, the problem remains that many are “have-nots,” even before kindergarten begins.

What do the changes from the pandemic mean for child care availability?

The pandemic has added another layer of complication, with providers struggling to stay open amid mounting costs of things like sanitation or personal protective equipment, while also seeing attendance (and therefore income) decline. Hundreds closed their doors. Read more about that here.

Many providers in Central Washington communities like Yakima County serve families on subsidies, meaning the state covers a portion of tuition based on financial need. During the pandemic, DCYF initially continued paying subsidies based on enrollment prior to the pandemic rather than attendance as usual to help prevent more centers from closing. This lapsed at the end of August, according to DCYF, because the agency did not have authorization to extend it. Co-payments that were temporarily waived for families by the state also resumed.

As a result, providers began to ask families to use their spot, pay to have it held, or forfeit it, said Deeann Puffert, chief executive officer of Child Care Aware.

“That’s causing some of what used to be deserts to not feel like deserts as much. There is an opportunity to enter in,” she said.

But she said, as students in K-12 begin returning to classrooms, there’s a strong correlation with younger students being returned to child care settings. So Puffert said families who delay a return to care likely will struggle to find availability, especially as providers have closed.

She said child care programs statewide have proven to be able to adapt to the pandemic in regard to keeping kids safe by ramping up sanitation, wearing masks and social distancing. She encouraged families who could to return to care.

The traditional models for anticipating supply and demand of care “are no longer relevant” amid the pandemic, DCYF communications director Debra Johnson said in August.

“Child care capacity has temporarily decreased, while demand for child care slots has also decreased. Families are choosing to keep their children home,” she said.

Puffert said one concern is whether middle- and upper-income families will return to care, since the state’s subsidy system — which is estimated to cover two-thirds of the full cost of care — relies on private payers.

“If they pull out, subsidies will become the major driver, which do not pay close to market cost,” she said. That will create “really interesting challenges for the child care industry to remain viable.”

What do the changes from the pandemic mean for young learners?

Kids, like adults, have experienced trauma during the pandemic — from the stress their families are under because of the pandemic to loss of loved ones or things they witness on TV, Puffert said.

“A lot of kids have experienced trauma, and we know that trauma lessens a child’s ability to be able to engage with natural curiosity and learning progress,” she said.

What can be done to help providers, kids and the sector?

“Acknowledging how important (child care workers) are during this time is priceless,” said Puffert, pointing out that they have supported learning through before- and after-school programs long before the pandemic. “I would love to see communities think of child care (providers) as the education partners they’ve always been.”

Other support is needed, though, she added.

“The hard part right now is that so many of our providers just need money to stay alive. So that clouds everything,” Puffert said.

Legislative intervention will be important to keeping the sector afloat, she said.

In the meantime, while families can’t afford to pay more for care, Puffert said businesses that have fared well during the pandemic might consider a financial gift to child care providers that have served the families during the crisis.

Puffert also encouraged material donations from community members or businesses to local child care programs, such as learning-oriented toys and supplies that providers don’t have the budget for amid stretched margins. This could be sorting toys, books or light boards for classroom lessons, for example.

“Providers won’t have the money for that kind of extra (gear), and maybe that would be a cool acknowledgement of them, and it would trickle right down to the kids,” she said.

Families in need of school-age care can contact Child Care Aware for help finding openings at 1-800-446-1114.

About the Growth Gap

The Growth Gap is a Yakima Herald-Republic reporting series and newsletter on how Washington state’s declining child care sector is edging out young learners. We’re zeroing in on how this issue impacts children, families, providers and our economy in Central Washington, with an emphasis on long-term outcomes for early learners.

To sign up for the newsletter, go to www.yakimaherald.com/users/admin/mailinglist.