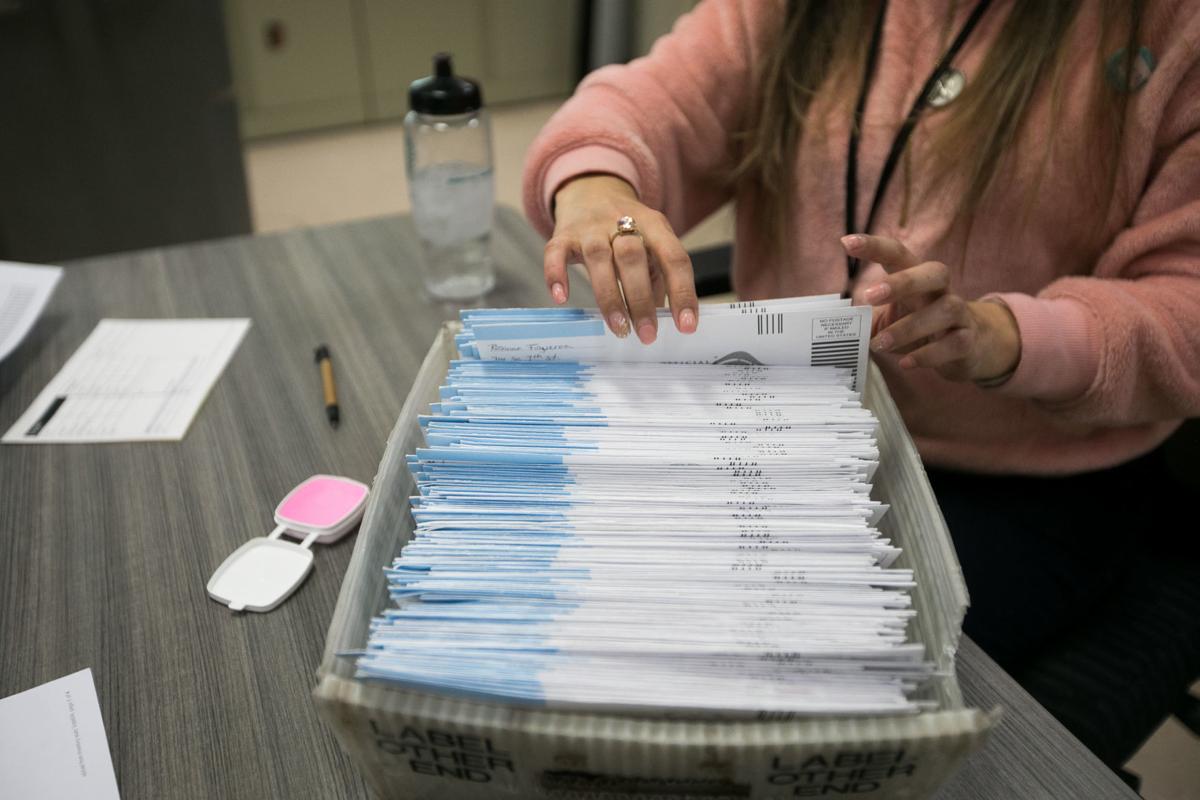 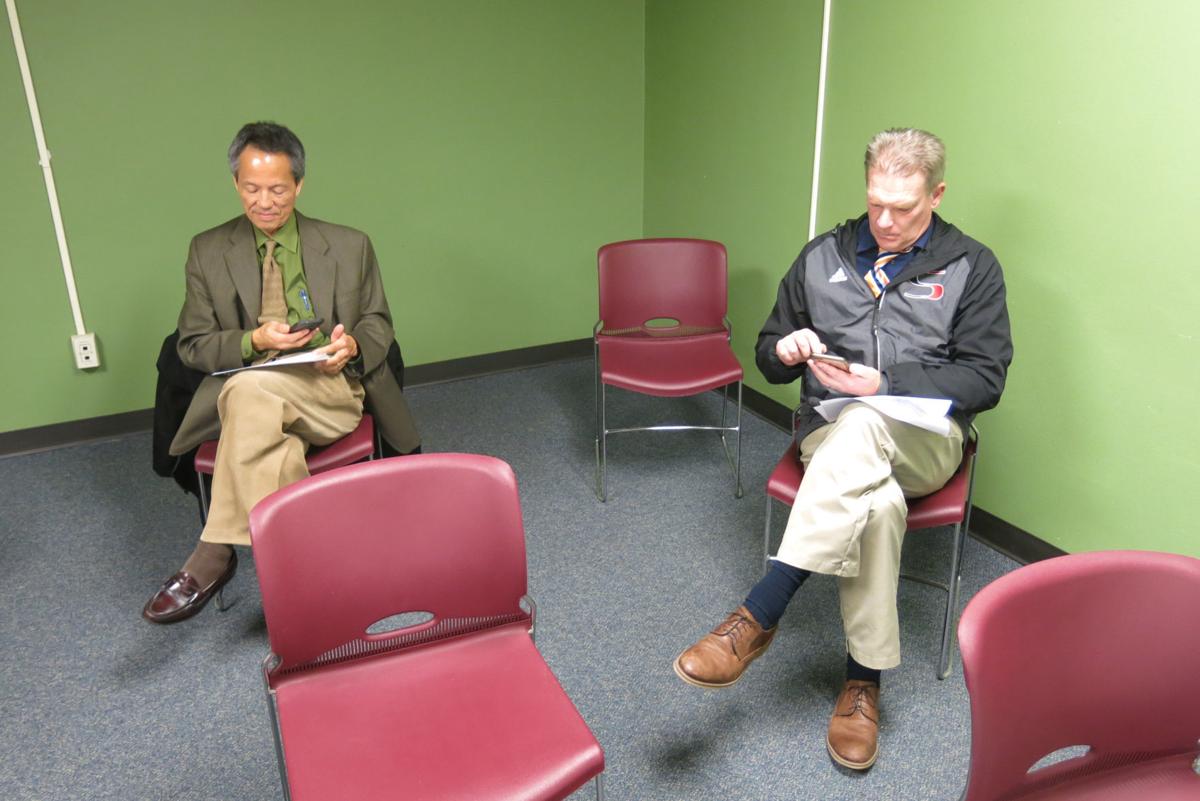 Yakima School District’s operations levy was passing in the initial count, with 50.59% approval, or 3,786 yes votes to 3,697 no votes. Its capital improvements levy was not passing, with 48.51% voter approval.

Operations levies in the Sunnyside, Mabton, Naches Valley and Zillah school districts were passing. The measures will replace expiring levies.

All six levies require a simple majority voter approval of 50% plus one.

District officials said that without the levies, their general funds would not sufficiently cover education needs and district expenses, according to the filings with the county.

“We certainly want to thank all of the voters out there for their support, and we also know that it’s early,” he said. “We’re very confident that we have some ‘yes’ votes coming in, but regardless of the outcome, we’re committed to providing the best … for our students and employees.”

Yakima’s proposed four-year operations levy is expected to cost voters roughly $2.50 per $1,000 assessed value, or $375 annually for a property valued at $150,000. If approved, the levy would be matched with local effort assistance funds from the state, making up $30 million in total. None of the funds will be available if the measure fails.

The second levy, for capital improvements would cost voters an estimated $0.54 per $1,000 property value, or roughly $81 annually for a property valued at $150,000. The funds would help cover the cost of technology contracts and building maintenance or repair.

Yakima Associate Superintendent Scott Izutsu, who oversees district finances, said if the capital improvements levy fails, the district will have to reassess how to address previously deferred maintenance in the district.

The Sunnyside levy was passing based on initial ballot tallies, with 57.45% voter approval.

Sunnyside Superintendent Kevin McKay said he was hopeful that the measure would pass, based on the initial count.

If approved, Sunnyside’s levy would hover around $1.61 per $1,000 assessed value, bringing in roughly $13 million over its duration, if passed. That would cost the owner of a property valued at $150,000 an anticipated $241.50 each year for four years.

The Mabton School District ran a $1.6 million, four-year replacement education programs levy, which would cost property owners an average of $1.76 per year per $1,000 property value. It was passing with 59.62% approval in the initial count.

The Zillah School District is seeking support for a two-year replacement education programs levy of $2 per $1,000 in property value, bringing in $2.2 million over its duration. On Tuesday, it had garnered 60.37% approval.

As of mid-day Tuesday, voter turnout was just below 27%, with 17,172 ballots returned, according to the Yakima County Auditor’s Office. Ballots were due by 8 p.m.

County Auditor Charles Ross said the initial count included all ballots that had been received at the office, aside from a standard group of about 200 that required signature verification. Between 2,500 and 3,000 more ballots are expected by mail and from drop boxes throughout the county in the coming days.

Editor's note: An earlier version of this story had an incorrect levy rate for the Yakima School District operations levy. The story has been corrected.