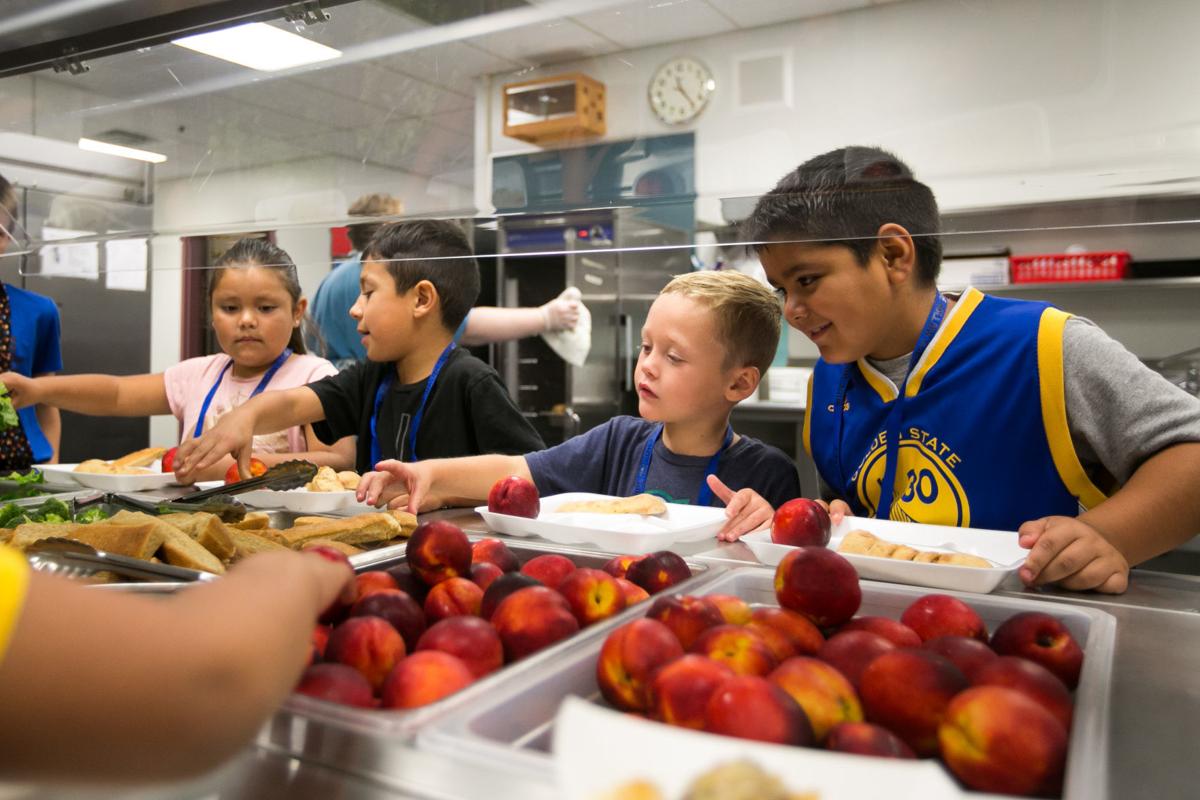 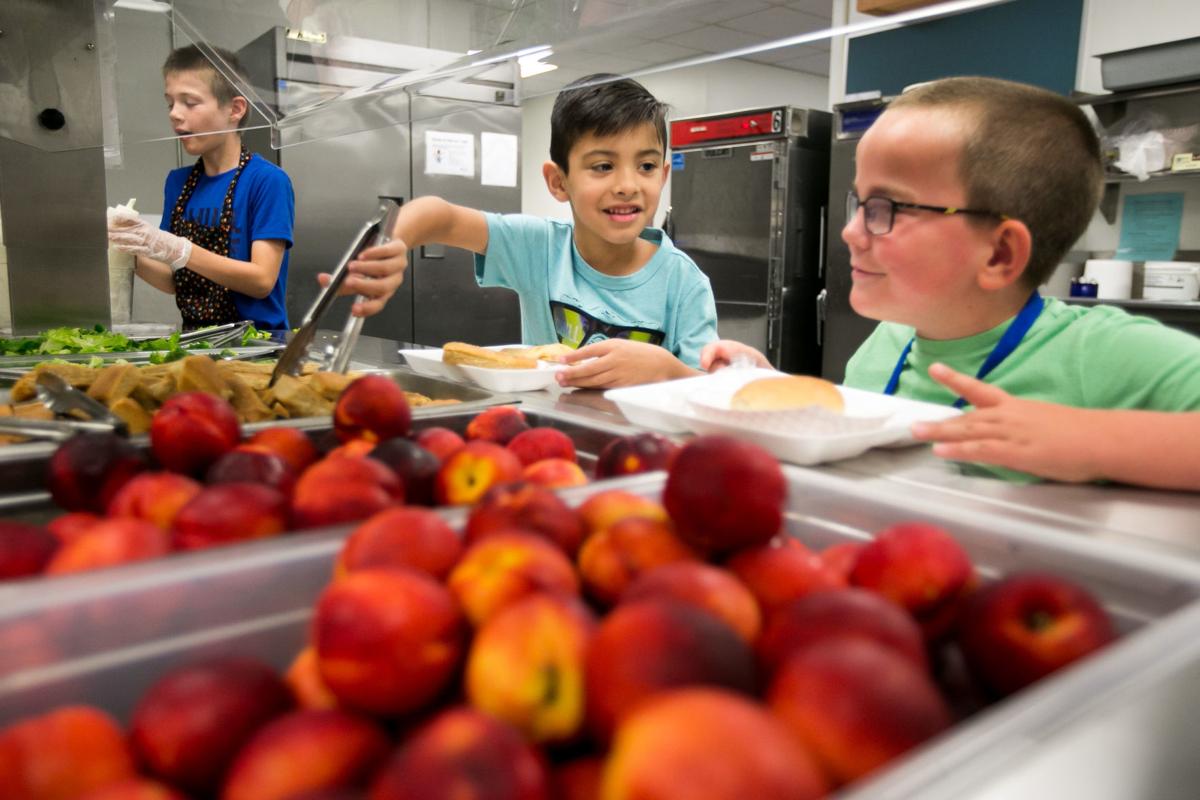 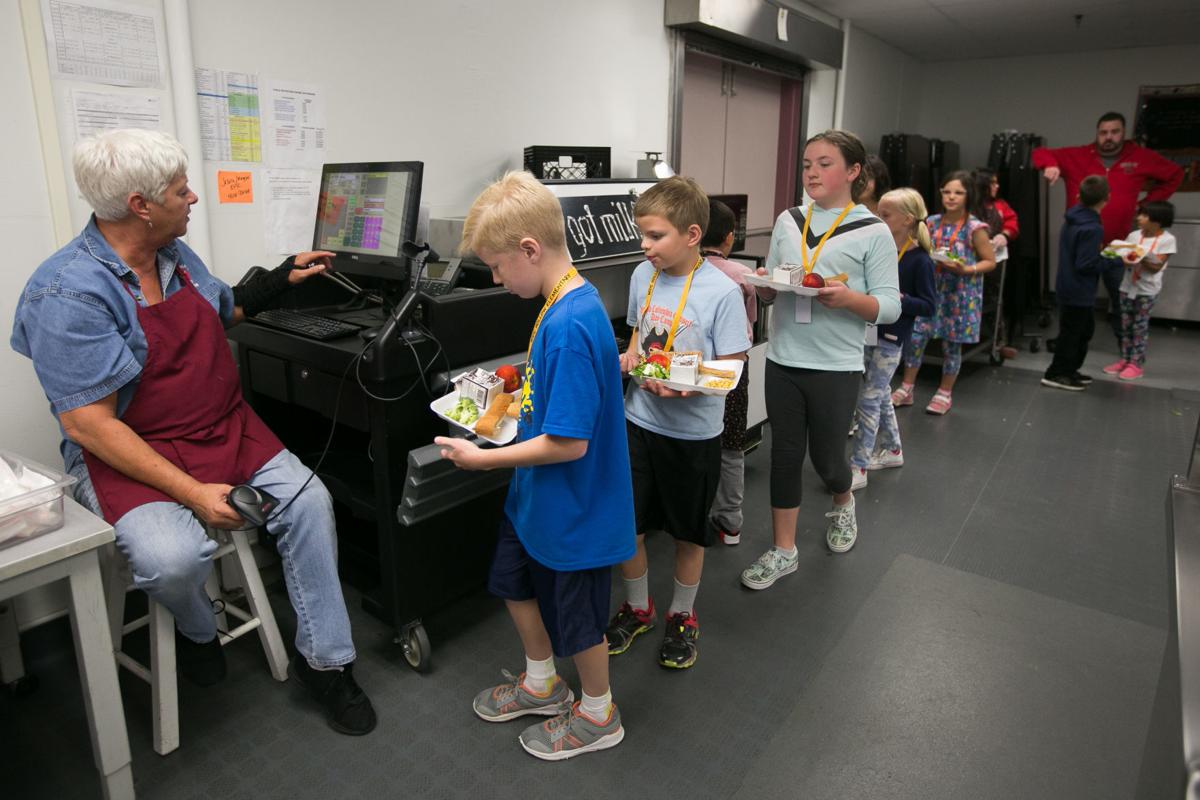 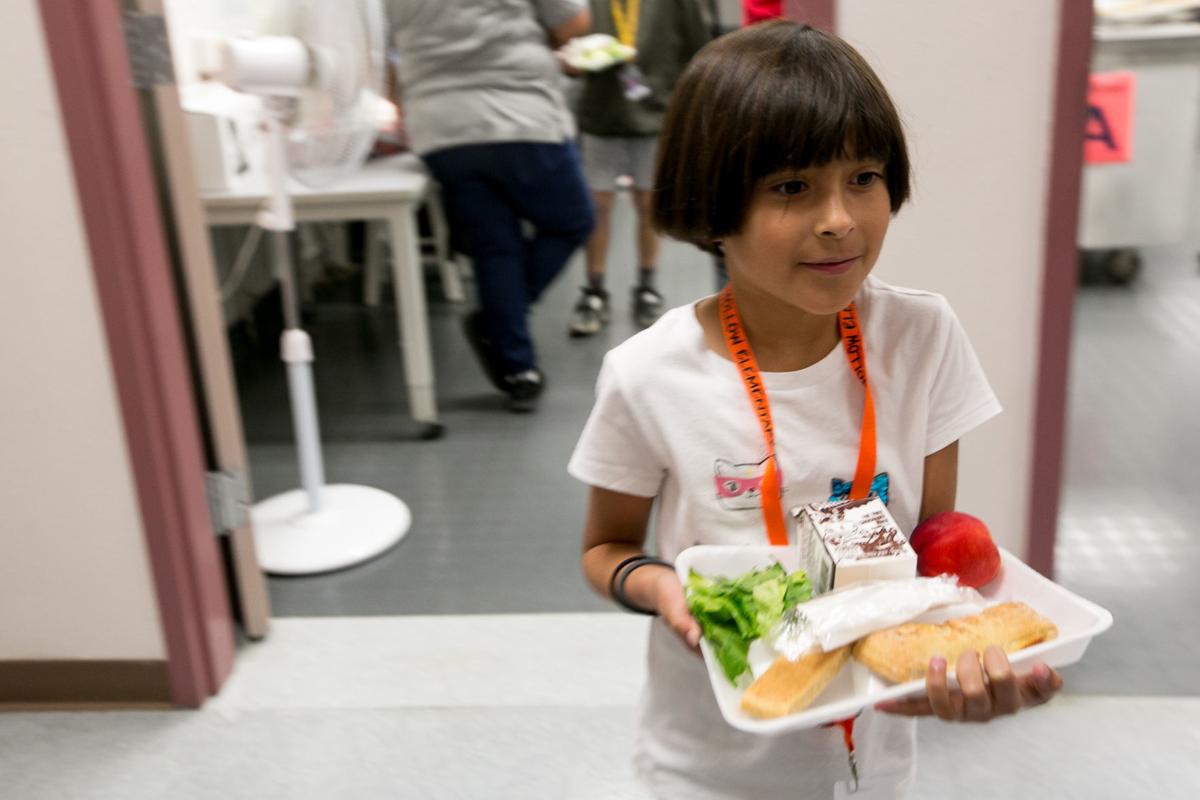 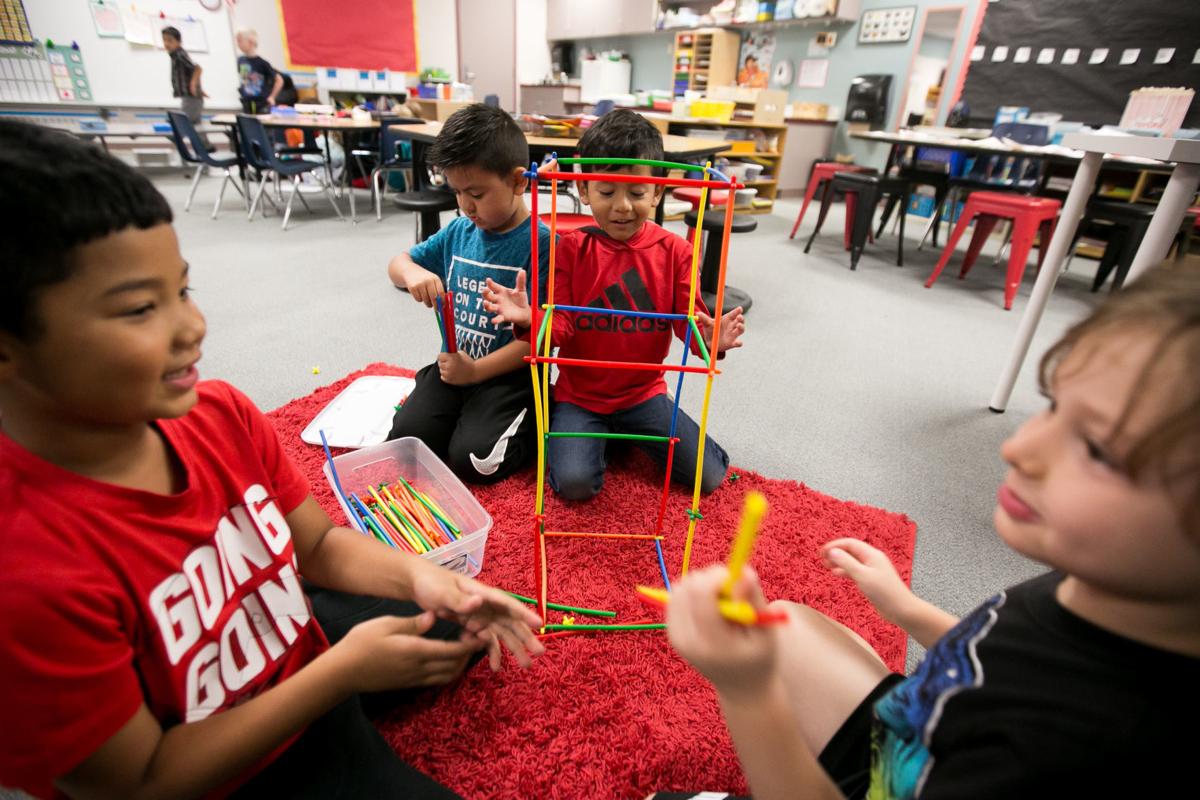 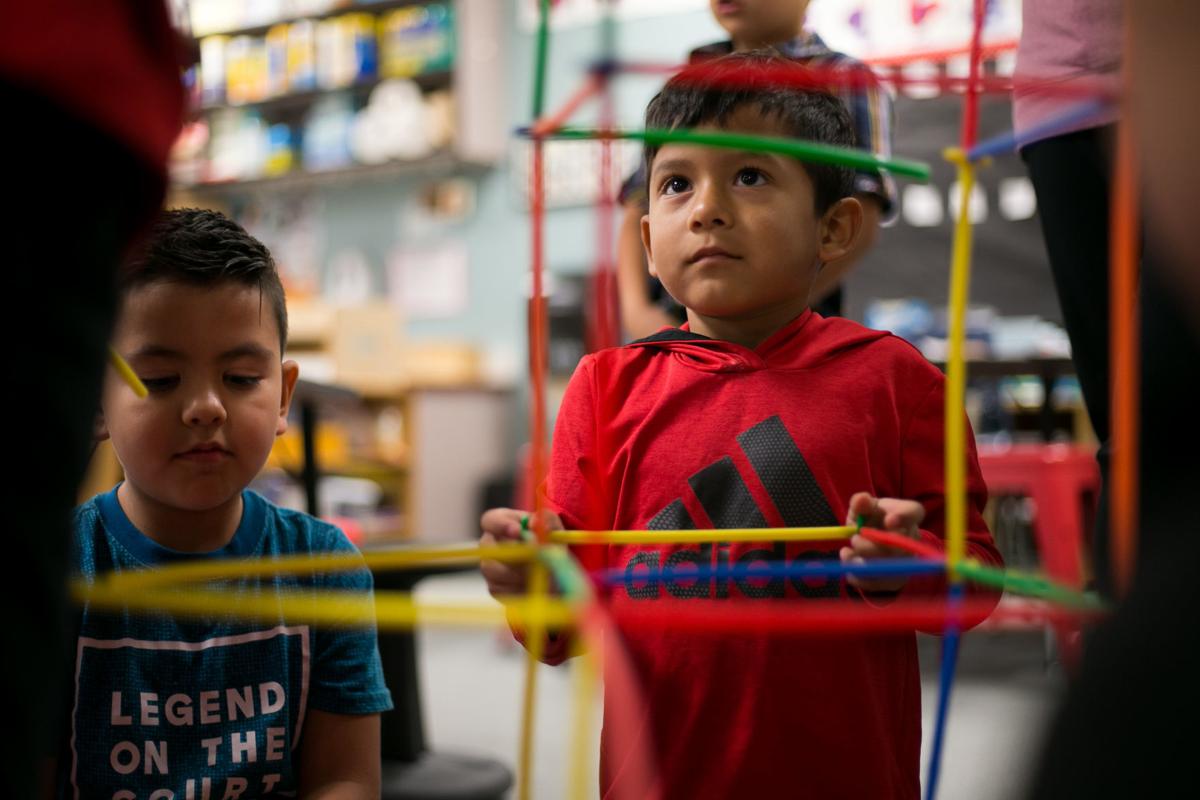 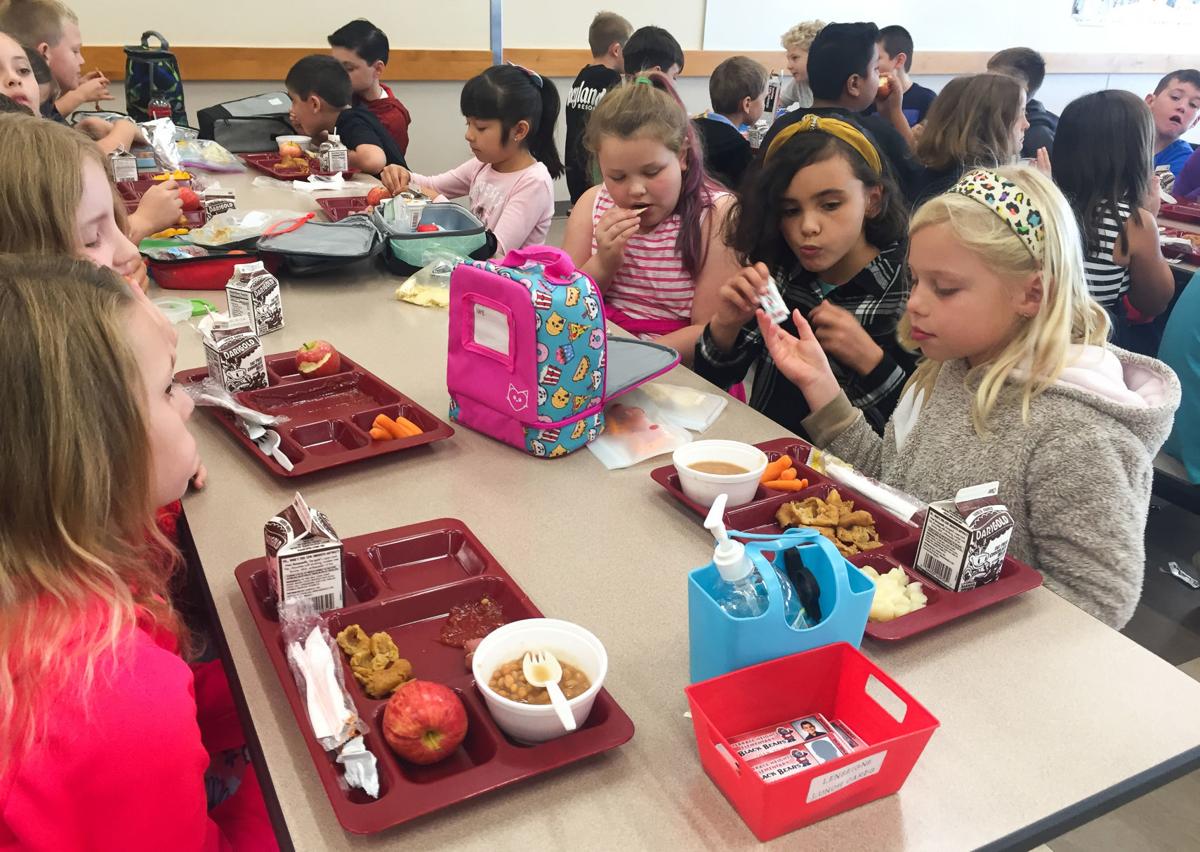 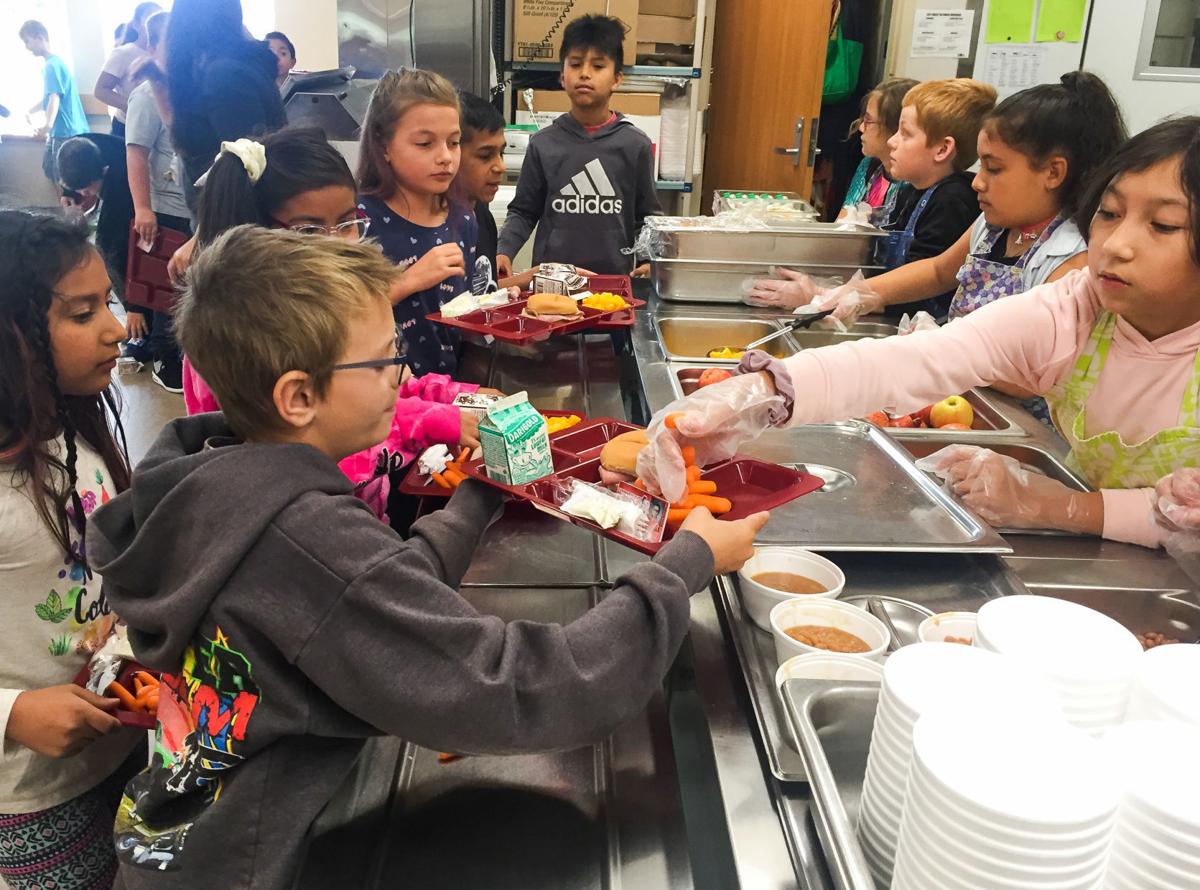 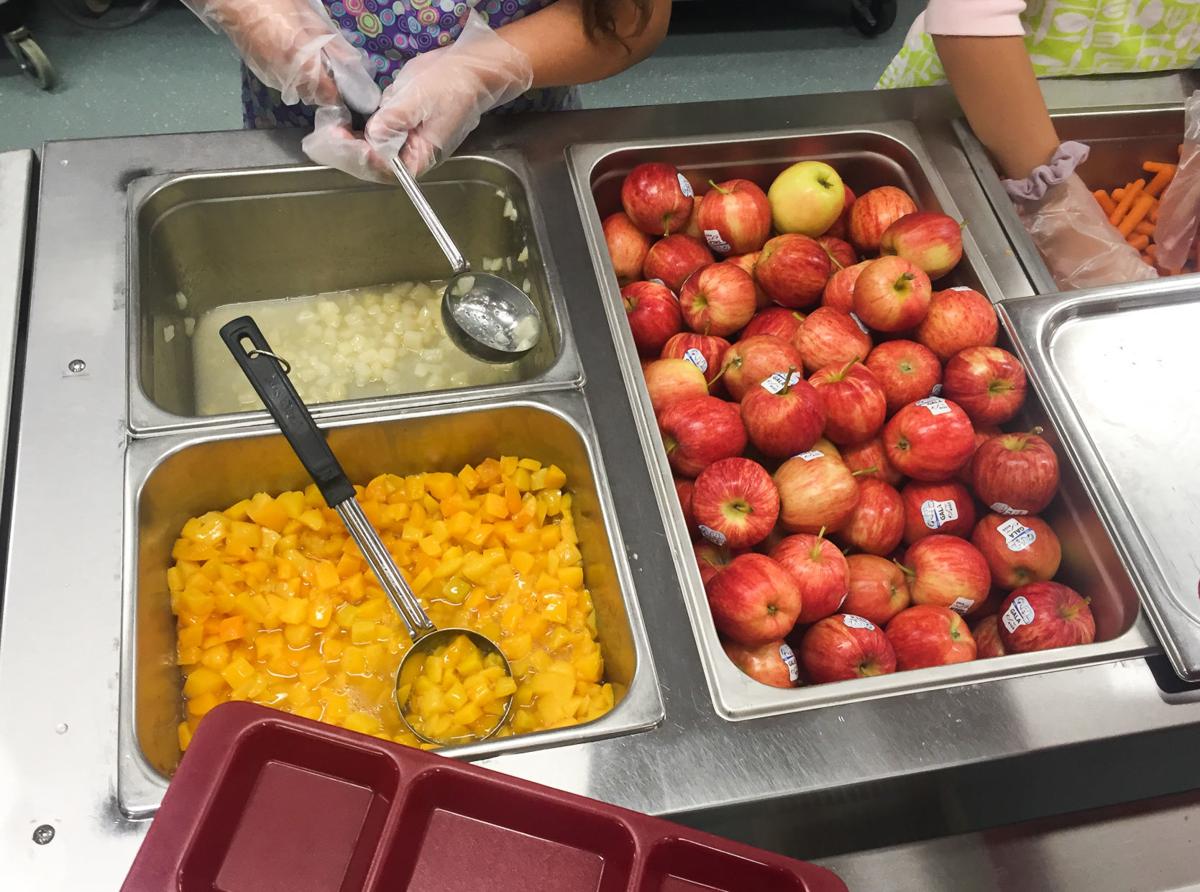 Looking at an individual school’s schedule online, some distinguish lunchtime from recess, while others show a 45-minute lunch period with recess included. Even within a school, lunch duration can vary by grade, as schools stagger lunch releases.

But a new study by the state Auditor’s Office suggests that there are best practices for lunch scheduling, and they could have an impact on student health and learning.

National obesity rates have grown rapidly over recent decades. Healthful eating and physical activity are linked to higher grades, school attendance and graduation rates, according to the Centers for Disease Control and Prevention.

State and federal programs contribute to free and reduced lunch programs in an effort to bolster student success. All 16,000 students in the Yakima School District, for example, receive free breakfast and lunch through U.S. Department of Agriculture funding.

Even when students have access to nutritious meals at school, other factors affect how many fruits and vegetables they consume or how much food is wasted.

The report shows room for improvement. Of 31 elementary schools surveyed statewide, the Auditor’s Office found few allowed enough time for students to be seated for at least 20 minutes. Fewer than half had recess before lunch.

Gilbert Elementary School in Yakima School District was among those surveyed, although the specifics from each school were not detailed.

In response to the audit, state Superintendent Chris Reykdal said his office would create a rule-making process to ensure elementary students have recess before a seated lunch that lasts at least 20 minutes.

“We are not aiming to make sweeping changes overnight. We expect it will take several years to implement these changes in some schools,” he said.

Lunch schedules throughout Yakima School District’s 14 elementary schools vary. Some lunch schedules have recess bundled into them, while others separate lunch and recess.

Robertson Elementary School is one that has some students attending recess prior to lunch. Lunch and recess are bundled together in a 45-minute period. Students are then released to the lunchroom in a staggered schedule roughly every 5 minutes to prevent bottle necking in the line.

School office manager Rene Green said each group of students gets 30 minutes for lunch and is seated for roughly 25 minutes. Students in each class line up alphabetically before going through the line so they are organized and prepared to quickly get to their seats.

Sunnyside School DistrictThe Sunnyside School District’s five elementary schools have different lunchtime schedules. The earliest start is at 10:50 a.m. while the latest begins at 12:55 p.m. The shortest lunch duration is 20 minutes at Chief Kamiakin and Pioneer elementary schools, while the longest lunch period is 45 minutes at Sun Valley Elementary.

“But students are not allowed out to recess before their designated lunch period is over,” she said. “At Washington Elementary, for example, our fifth-graders often finish their meals before the half-hour time period is up, so their teacher will lead them back to class, give them a few moments to prepare for the next lesson, tidy up their areas or generally re-group. Then they head out for recess, which is also a half-hour.”

West Valley School DistrictLunch periods in West Valley elementary schools run from 30 to 45 minutes. Summitview Elementary School is the only school in the district to have recess before lunch, district communications director Anjerie Nemrow said.

At Wide Hollow STEAM Elementary, students are released to lunch in rotations beginning at 11:15 a.m., with service wrapping up around 11:45 a.m. Students line up in the hallway and wind through the lunch room, gathering a tray and checking out by scanning a student badge.

The students then make their way back to their classrooms to eat. The school does not have a cafeteria and the gym is too small for all of the school’s students, said Principal Rick Ferguson. Ferguson estimates that it takes students five minutes to get through the lunch line and back to their seats, while lunch staff estimate it takes closer to 10 minutes.

Younger students have structured play time between finishing their lunch and being released to recess at 12:15 p.m., while older classes later in the rotation have a tighter lunch schedule.

Ferguson said eating in the classroom eliminates the process of finding a seat in the cafeteria, while having only two entrées to choose from speeds up the lunchroom process. He said a switch from entering student numbers two years ago to using student badges to scan also has lengthened seated student time.

At Terrace Heights Elementary, students have at least 20 minutes in their seats, said Principal Tami Scrivner. Roughly half of students attend recess before lunch and the other half after.

“We’re about halfway there,” she said of the auditor’s recommendations.

Scrivner said even if students finished their lunch before the bell rings to dismiss them, they remain seated or return to their class to read or finish projects. She said the school has never taken note of whether student habits are different between those who attend recess before or after lunch.

But in light of the auditor’s report, she said the school would begin looking at aligning with the recommendations.

“It’s not going to be a huge transition for us to fall into compliance with what the state is going to ask,” Scrivner said.

The most important thing is for school administrators to get a better understanding of their students’ lunch habits, said William Wright, a senior performance auditor who contributed to the new state report.

“Nobody is really aware of how long it really takes a kid to go from the end of the line to the seat. So a principal might say, ‘Yeah, we allow 25 minutes,’ but it could take a kid 12 minutes to find a seat,” he said. “That’s the biggest unknown for administration and school staff.”

Wright said factors that might reduce seated time include overcrowding in schools, unassigned seating and complicated meals — such as tacos with various toppings.

“If there’s not assigned seating, that could take time because kids want to sit next to friends and find friends,” he said. “We saw one kid look around for 2½ minutes after she got all of her lunch items and condiments. She walked from table to table. She wasn’t sure where she was going to sit. So that reduced her seated time.”

Wright said there are two primary takeaways from the report:

“Solutions are probably (best) to be determined district by district with their nutrition director,” he said. “Every school is different.”