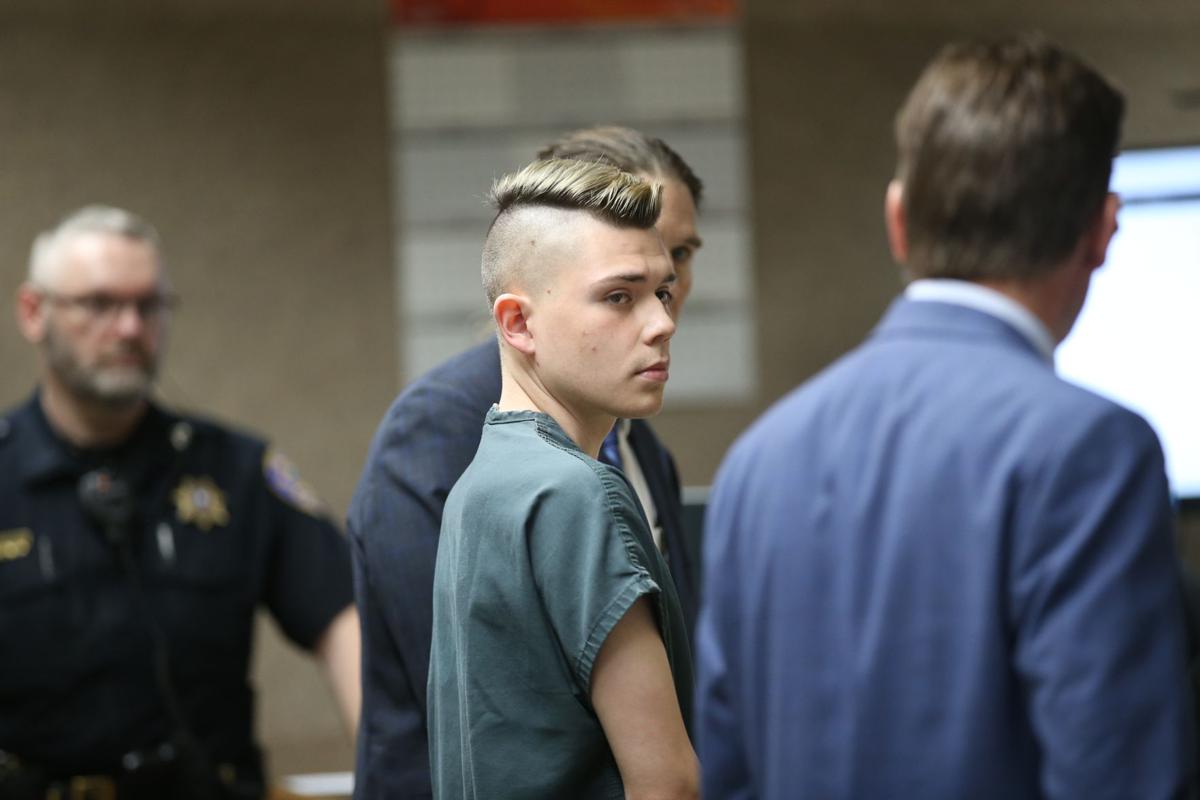 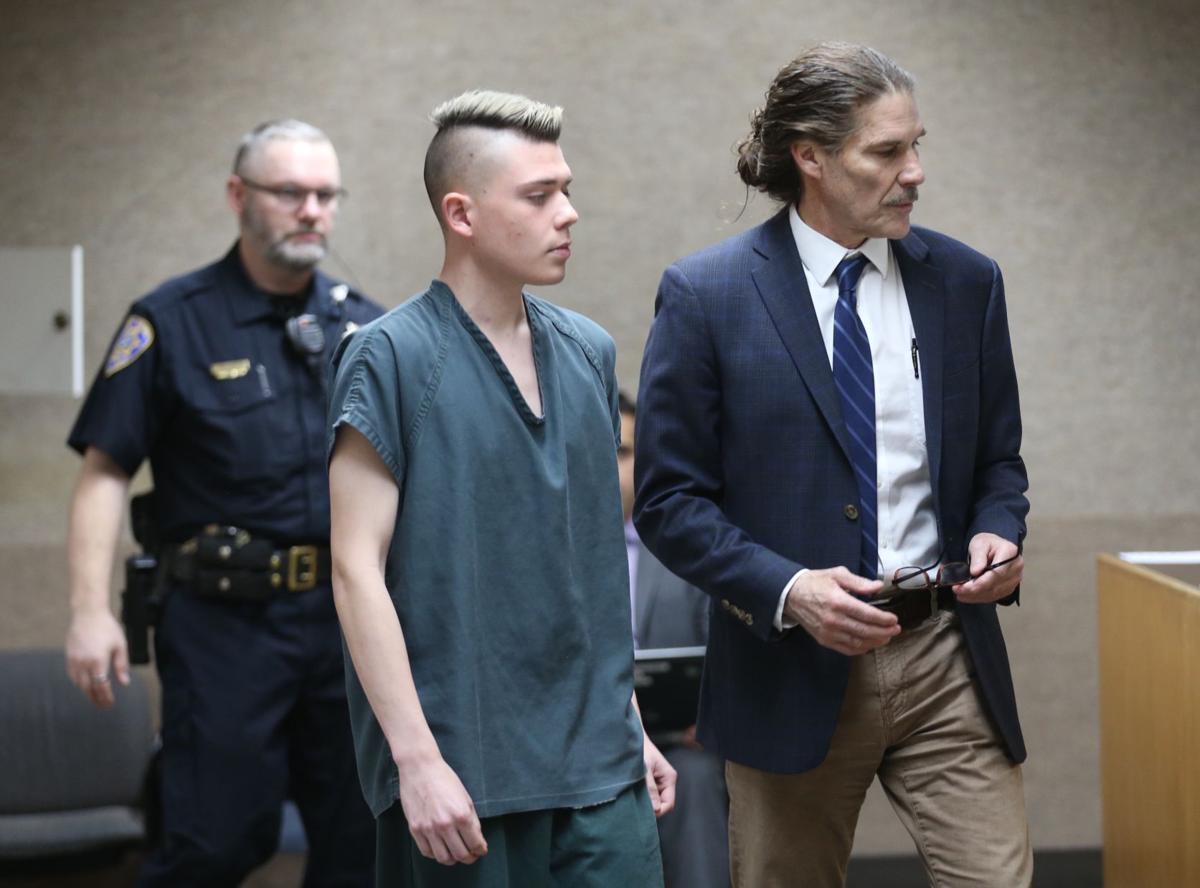 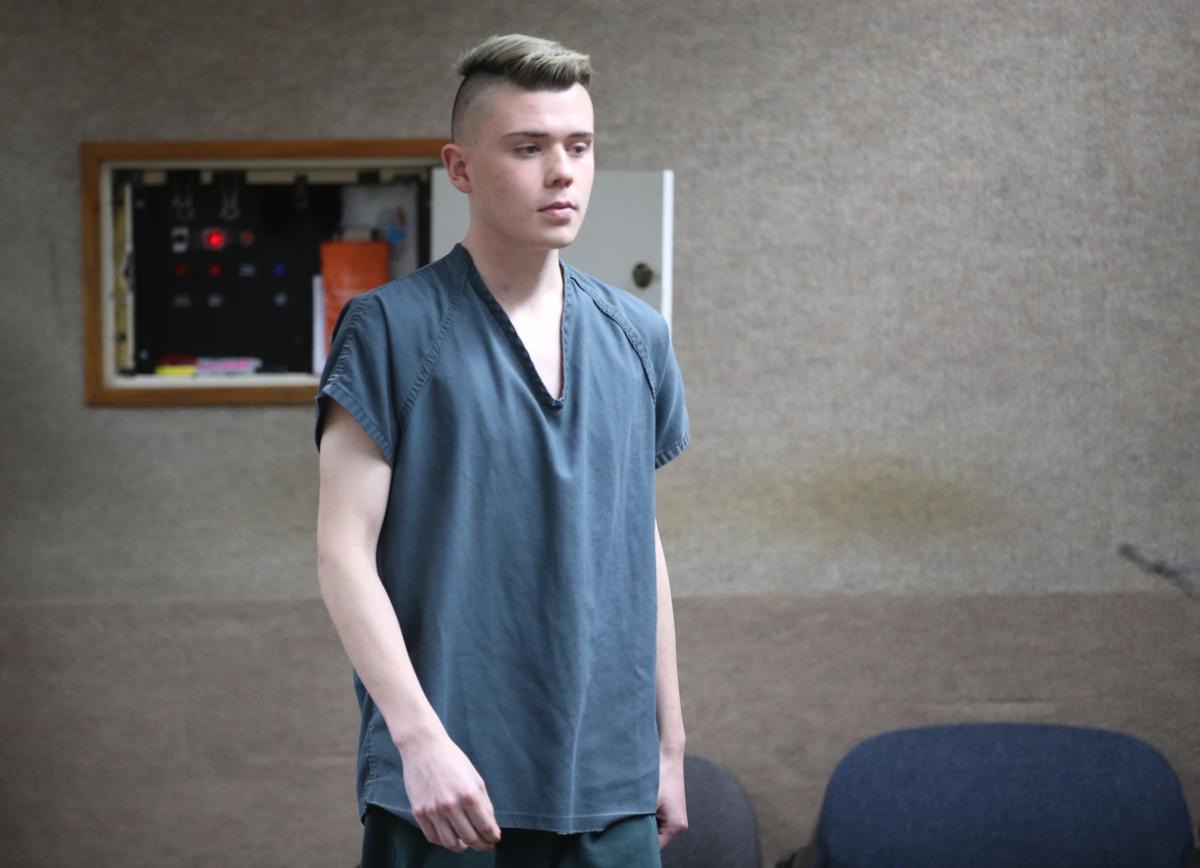 A 19-year-old Outlook man was arrested on suspicion of first-degree murder in the shooting death of his father.

Sheriff’s deputies responded to a 911 call about an accidental shooting at a home at 231 Tomlinson Road in Outlook just after 11 a.m. Wednesday. They arrived to find Benjamin Rodriguez outside the home and his father Jose in a nearby garage bleeding from a bullet wound to the head, according to court records. Jose Guadalupe Rodriguez Jr., 43, was later pronounced dead at Sunnyside Hospital.

An autopsy determined he died from a gunshot wound, according to the sheriff's office.

Benjamin Rodriguez said both men shared the home with his grandparents, who had left that morning. Benjamin told detectives Jose began trying to break into a safe where his parents kept medication, according to a probable cause affidavit in the case.

Benjamin said his father was enraged when he couldn’t open the safe and was shooting a rifle off the porch when Benjamin grabbed a .22 rifle of his own and confronted him, according to the affidavit. He said that only when his father pointed the gun at him did he shoot, the statement said.

Deputies said they found the elder Rodriguez in the garage with a plastic bag over his head held in place by a belt, and Benjamin told them he’d done that in order to keep blood from spilling over the porch, the affidavit said.

When Benjamin called his grandparents for advice on what to do they told him to call 911, but then called themselves to report the shooting, according to the affidavit.

The sheriff’s office said the investigation is in the preliminary stages, “with many questions left to be answered,” a news release said.

The homicide is the sixth in Yakima County this year.