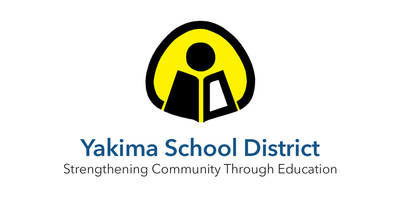 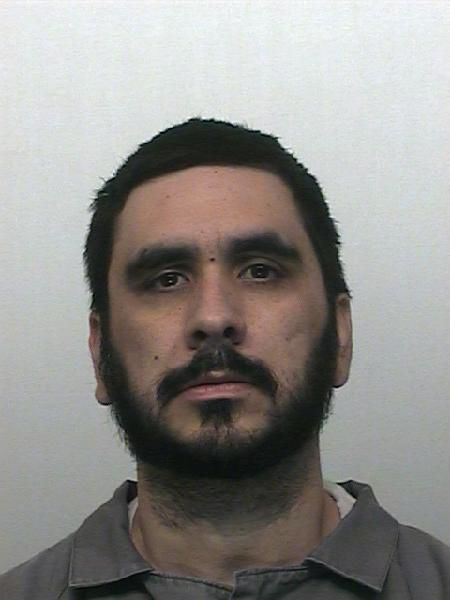 Yakima School District will pay $500,000 to settle a civil lawsuit filed against it by the family of a former middle-school student who was raped by a district paraprofessional in 2015.

Attorneys for the girl announced the settlement Wednesday. It was approved by Yakima County Superior Court Judge Kevin Naught Friday, less than a month before the case was to go to trial.

The lawsuit alleged that the district allowed Aristeo Garcia-Rubio to work in the same school as the girl despite suspending him earlier for having inappropriate contact with her.

Bryan G. Smith, one of the attorneys representing the girl, said she and her family chose to settle the lawsuit so she could move on with her life and not go through another trial.

Garcia-Rubio, 38, was sentenced to 10 years in prison after he was found guilty in 2016 of second-degree child rape. The girl was 12 years old at the time of the 2015 sexual assault.

“I hope this case makes its way into the training material for seminars for school districts around the country,” Smith said. “Things can go terribly wrong when you take the side of the parapro over the student.”

Robert Noe, who was hired as the Yakima School District’s attorney last year, said the district responded appropriately to the situation at the time, and has policies in place to address sexual abuse of students.

“The district applied its policies and procedures and school administrators determined that the employee should have been terminated,” Noe was quoted as saying in an email sent by district spokeswoman Kirsten Fitterer. “However, upon the advice of counsel, the District did not terminate the employee at that time.”

In the lawsuit, the girl said Garcia-Rubio had engaged in “grooming” behavior, such as walking her home from school, talking to her about whether she had a boyfriend and having her call him by his first name.

Garcia-Rubio was placed on paid administrative leave in December 2014, and in February 2015 was placed on paid suspension for five days for “failure to establish and enforce appropriate student-staff boundaries,” according to court documents.

Smith said the school’s principal was instructed to supervise Garcia-Rubio and keep him away from the girl, but said the campus was too big for that and recommended he be sent elsewhere.

But Garcia-Rubio was returned to the school and was again in contact with the girl. He invited her to his home several times to talk, and it is where court records said he raped the then-12-year-old.

As for the girl, while court records said she continues to suffer from PTSD, depression and other issues, Smith said she is making “great strides” in her life and her family is hopeful she will come through the ordeal and be successful.

“She is a resilient kid, and I am honored to represent her,” Smith said.