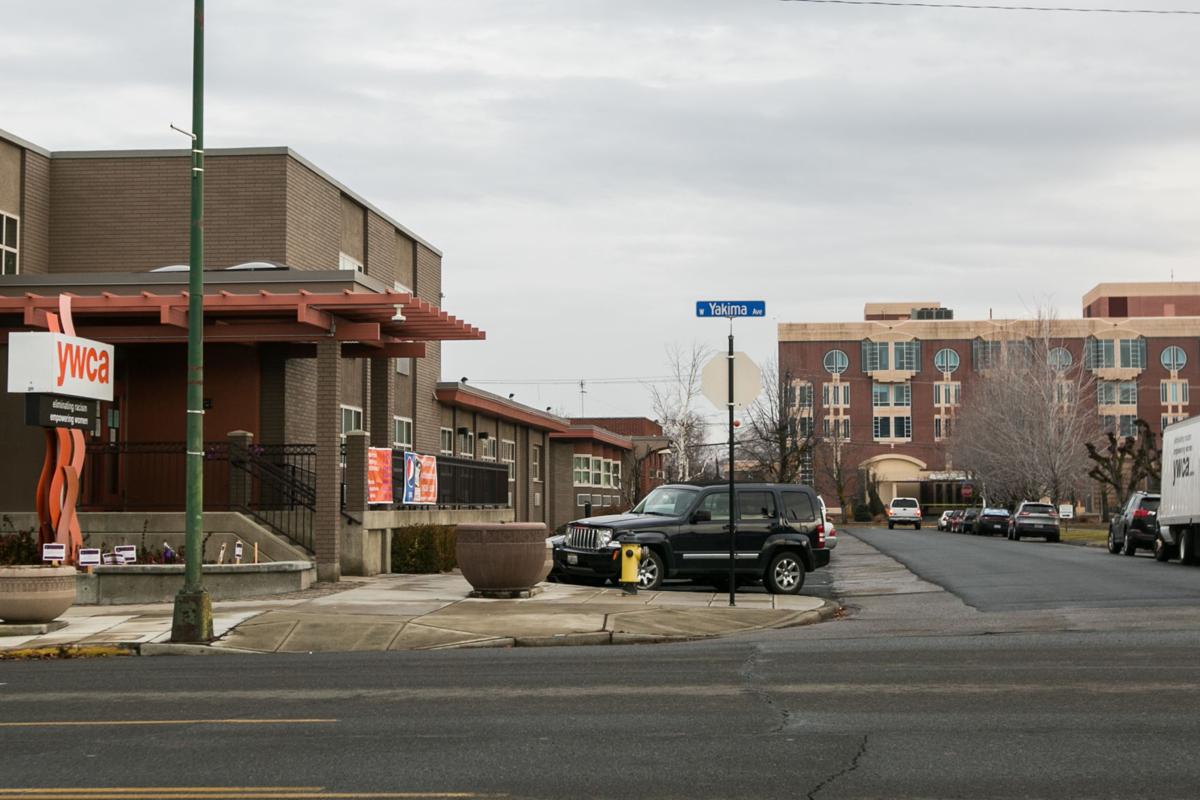 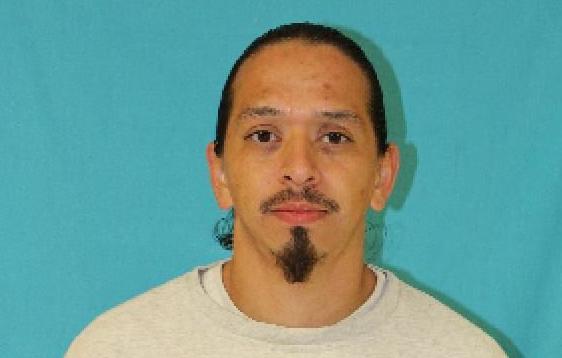 A woman brutally stomped and run over Friday in Yakima has died at a Seattle hospital and police are now seeking murder charges against the suspect, Capt. Jay Seely said.

Rocio Ramos-Martinez, 30, died Monday afternoon at Harborview Medical Center from injuries she suffered in the attack. The father of her 2-year-old daughter — Luberto Fernandez Rodriguez — is the suspect, Seely said.

“Such a tragic ending to a senseless crime,” Seely said Tuesday morning.

Rodriguez, 33, is accused of going on a rampage Friday that left two dead.

Not only is Rodriguez accused of the brutal attack that led to Ramos-Martinez’s death, but also of crashing head-on into another vehicle, killing its driver and injuring a passenger.

“I can’t recall a similar scenario in my 25 years of law enforcement,” he said. “Our hearts are broken for Rocio and her family and the family who was struck on the highway.”

Ramos-Martinez was in her car with her 2-year-old daughter at the YWCA in Yakima when she was confronted by Rodriguez, who pulled up in his pickup truck, according to witnesses.

Rodriguez wouldn’t let her exit her car, instead forcing himself inside and driving her less than a block to the former Astria Regional Medical Center at 110 S. Ninth Ave., witnesses told police.

He yanked her from the car, stomped on her head and left her there unconscious, a witness told police.

Rodriguez returned in his pickup and ran her over several times, a security guard told police.

Later that afternoon, he crashed head-on into a GMC Sierra on U.S. Highway 97 near Wapato High School.

The Sierra’s driver — Alfred Anaya, 67, of Toppenish — was killed and his passenger, Esperanza Anaya, 65, was taken to Yakima Valley Memorial Hospital in fair condition.

Police said Rodriguez left his daughter with family before the crash.

Rodriguez was also was injured in the crash and taken to Harborview, where a hospital spokeswoman cited privacy reasons for not releasing information about his condition.

There have been at least a dozen homicides involving domestic violence over the past five years, and maybe more.

A resent case involved a Selah couple, Emily and Daniel Escamilla, both 30. Emily was found strangled in her home on Jan. 24, 2020. Police later found Daniel dead after he shot himself.

Kilty said she knew little of Ramos-Martinez’s situation, but client confidentiality would prevent her from releasing information to the public anyway.

Court records show Ramos-Martinez sought a protection order in March 2019 but withdrew it the following month, after Rodriguez was arrested for setting fire to a gas pump at the Wolf Den in Wapato.

Rodriguez has had three other protection orders sought by another woman since 2015, and he has prior felony drug possession convictions, court records show.

Often, violence escalates when one person feels they are losing control of the other in an unhealthy relationship.

“The more the person takes control of their own life and isn’t letting the other person control their lives anymore, that’s when the violence tends to escalate,” Kilty said.

Domestic violence cases are often the most difficult to investigate for several reasons, and often many incidents go unreported, Seely said.

“Because much of the violence takes place behind closed doors and out of sight from the public, domestic assaults are very difficult to prevent,” he said. “And then when you add children into the equation, keeping both parties separated becomes that much more challenging.”

Kilty and Seely urge anyone in an abusive relationship to reach out for help and become informed about signs of domestic violence services available.

There’s a 24-hour crisis hotline, 509-248-7796, and the YWCA can provide victims with shelter and connect them to outside agencies for other services, Kilty said.

“If people are in an abusive relationship, there is help and they should call us and we can help them sort out what they need to do,” she said. “The thing about domestic violence is it’s preventable.”

Seely said it’s important to report domestic violence crime when it occurs to prevent it from escalating.

“Reporting the crime is just one step in that process,” he said. “Our department works very closely with many of our local domestic violence resource groups and we would be happy to provide any assistance someone may need.”

EDITOR’S NOTE: This story has been updated with additional information about Luberto Fernandez Rodriguez and correct the name of Esperanza Anaya.

■ The Lighthouse – Advocacy, Prevention, and Education Center (formerly Lower Valley Crisis and Support Services) in Sunnyside: 509-837-6689 or on Facebook at https://www.facebook.com/pg/lowervalleycrisis/posts/.

■ Victim Resource Program of Yakama Nation Behavioral Health in Toppenish: 509-865-5121 or on Facebook at https://www.facebook.com/victimsresourceprogramynbhs/.

• Says things to upset or frighten you.

• Becomes overly and inappropriately jealous of attention from or conversations with others.

• Monitors your time and whereabouts.

• Controls all the finances.

• Repeatedly ignores and disrespects your boundaries.

• Makes subtle threats or negative remarks with the intent to frighten or control you.

• Calls you names and swears at you.

• Uses guilt trips and shaming to get their way.

• Pressures you to move fast in a relationship or pushes for immediate commitment.

• Is cruel to animals or children.

• Is continuously jealous and possessive; isolates you from your friends and family; may accuse you of being unfaithful.